Euro NCAP announced today that several BEV/PHEV models from Renault and Peugeot will carry over the safety ratings from their ICE counterparts, tested before, after additional tests and checks have been done.

There are no new videos nor images specifically for the BEVs/PHEVs, but let’s take a look at what we know.

“Update 2020: The Renault CAPTUR E-TECH Plug-in Hybrid is a variant of the Captur. Some additional tests and checks have been done to ensure that the rating of the Captur, tested in 2019, applies to the electric variant. “ 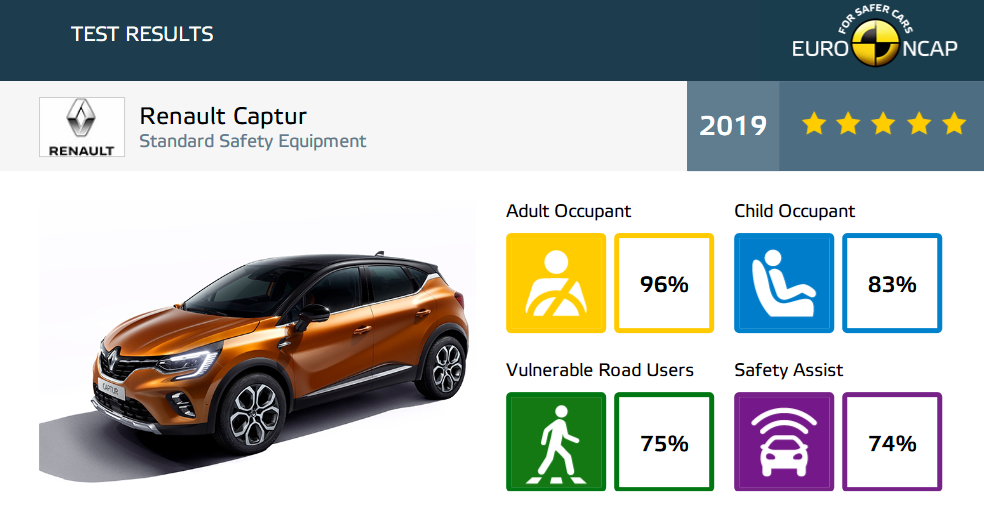 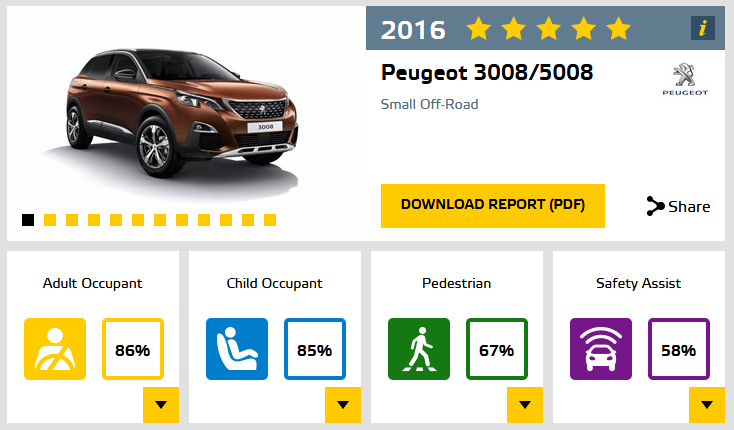 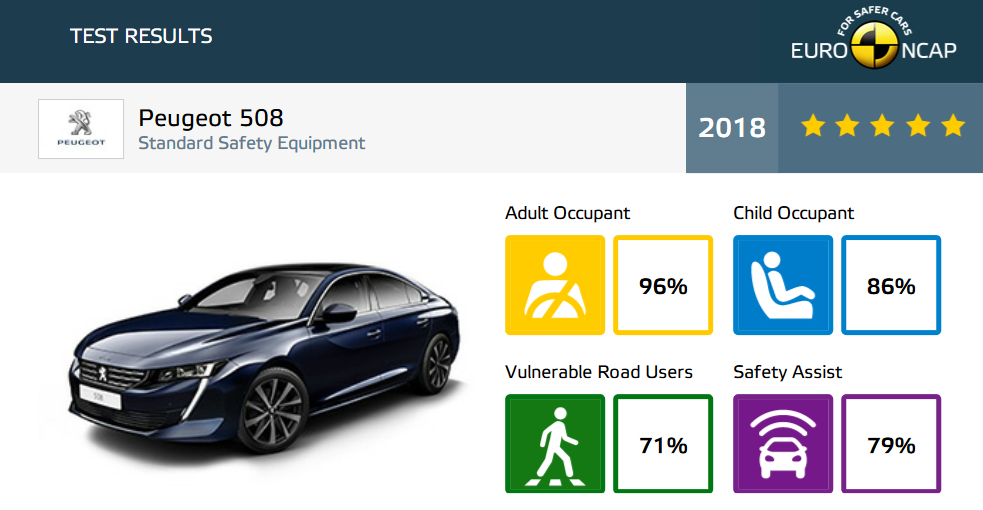 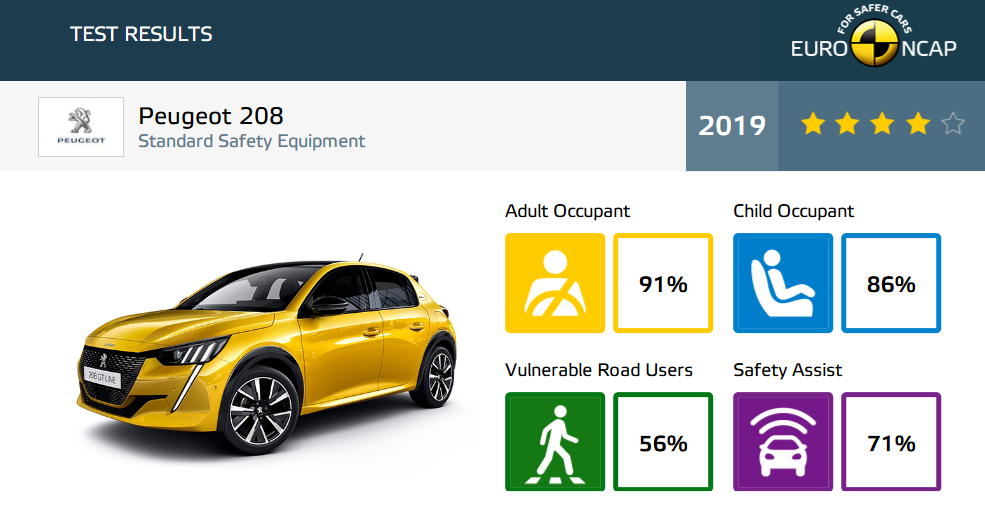