EV conversions of ICE vehicles not allowed in Malaysia – JPJ 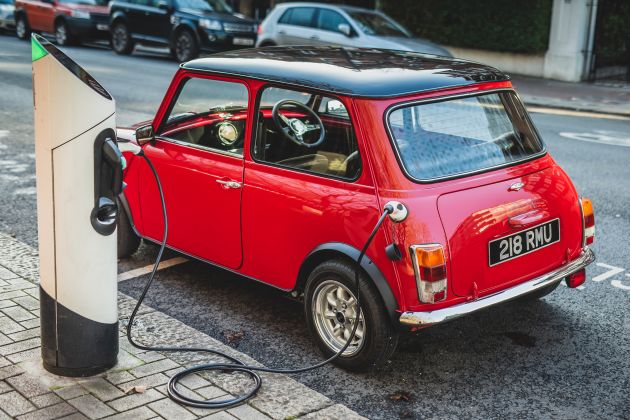 The electric vehicle scene is certainly booming at the moment. These days, you’ll find that most major automakers have at least one EV in their product portfolio, while some have even opted to take things a step further by renouncing the internal combustion engine altogether.

While new EV models are a clear sign of this paradigm shift, the rest of the automotive industry has also evolved to keep up with the trend. For instance, where crate engines are typically of the internal combustion variety, you can now buy a crate electric motor from Swindon Powertrain or any other company offering such an item.

This can be used to convert an internal combustion engine (ICE) vehicle to a full EV, which sounds great for those who prefer the look of their current car but want a fully electric powertrain, and have the means to perform the conversion. However, is this something that is allowed in Malaysia?

This was the question posed by BL Ong, a member of the Malaysian Electric Vehicle Owners Club (MyEVOC), to the road transport department (JPJ). According to the department, ICE to EV conversions are not allowed under Section 6(1) of the Road Transport Act 1987 as well as Rule 9B of the Motor Vehicles (Construction and Use) Rules 1959.

Looking at the Road Transport Act 1987 first, Section 6(1) states that it is unlawful (i.e., illegal) to use a motor vehicle which “does not comply with the rules as to construction, weight, equipment, use and age applicable to the class or description of motor vehicle to which such motor vehicle belongs.”

So, you can’t just plonk in an electric motor into your Perodua Myvi, for instance, and drive it out on public roads like normal. However, you can build a prototype and have it authorised for demonstrations and testing, which is likely the path that EV Innovations took for its Honda Jazz-based MyKar. 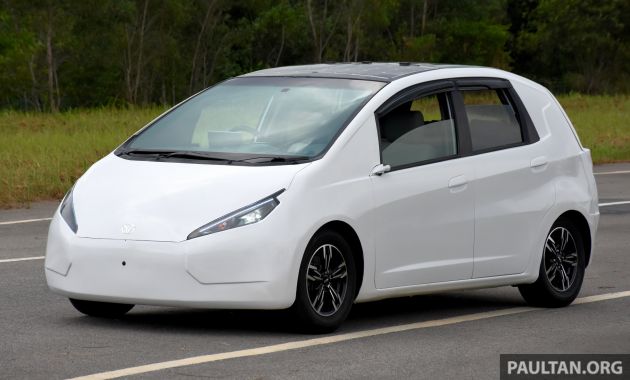 As for the Motor Vehicles (Construction and Use) Rules 1959, this received a revision in the form of the Motor Vehicles (Construction and Use) (Amendment) Rules 2011, which came into operation on January 1, 2012. Most rules and acts in Malaysia receive amendments over time, with the attorney-general’s chambers (AGC) publishing federal government gazettes that outline the revisions. 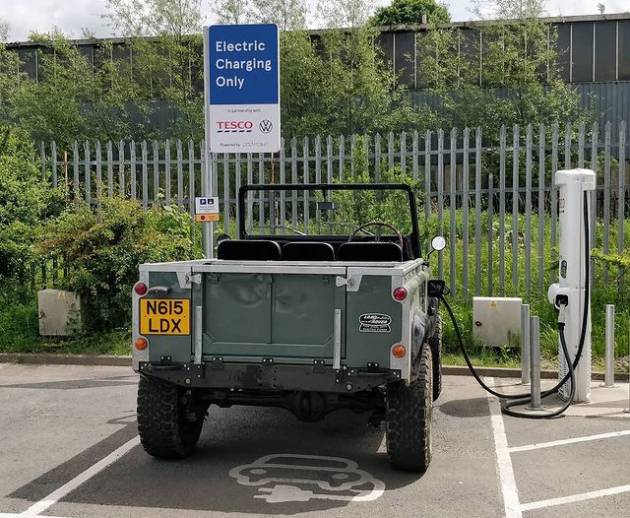 Other requirements for an electric motor vehicle include bearing a clear, distinct and untampered motor serial number and chassis number; have a maximum design speed exceeding 50 km/h; and have a climbing capability exceeding 20% gradient.

We’re no lawyers, but it’s quite clear that converting an ICE car to EV will require a lot of prior validation and approval from relevant parties before it can be constructed for use on public roads. It certainly makes sense given that EVs employ high-voltage systems, which are certainly dangerous to work with. Additionally, major car brands spend millions of dollars to ensure their EVs are safe in the event of an accident, which is something that common folk aren’t able to do.

It should also be noted that the JPJ has strict rulings on ICE engine transplants too: not exceeding 30% capacity increase and no major modifications to the car’s chassis. Changing to an electric powertrain is obviously a whole different ballgame. As such, converting an ICE car to an EV isn’t something that the department permits currently.