These zombie cars show up in FCA’s sales chart for the third quarter.

Earlier this week, we reported on how Dodge sold two new Vipers in the third quarter of 2020 despite the sports car’s demise in mid-August 2017 when the last V10 machine rolled down the Conner Avenue Assembly Plant. A closer look at FCA’s Q3 sales chart shows quite a few other defunct names that somehow managed to generate new car sales in the previous quarter.

There’s a second Dodge in the sales chart as someone bought a Dodge Dart, bringing the grand total so far for 2020 to six cars. Sales of the compact sedan are down by 54 percent compared to the full year of 2019 when 13 new cars were sold. The Dart actually went out of production before the Viper, with the last one manufactured at the FCA Belvidere Assembly Plant way back in September 2016. 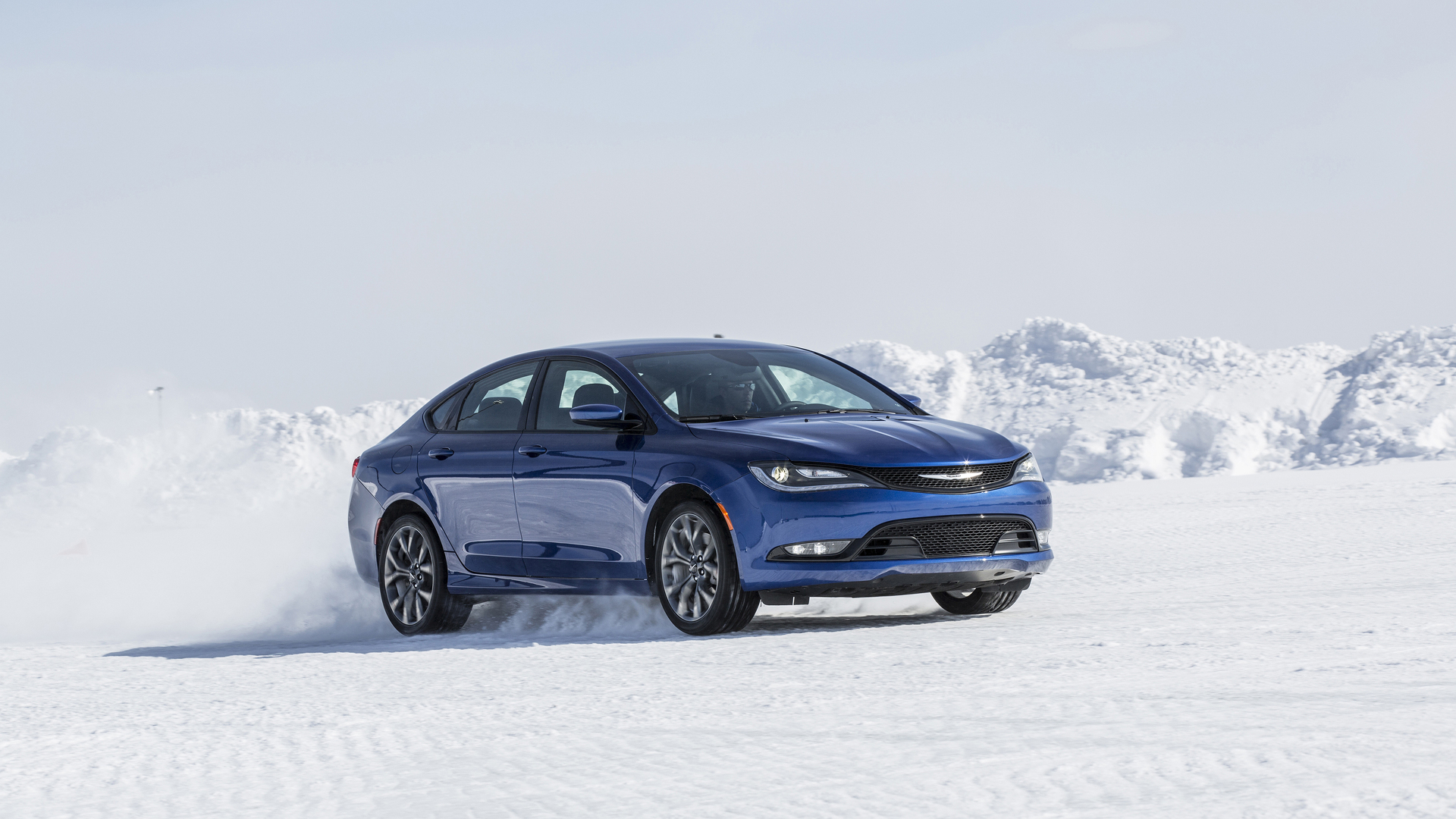 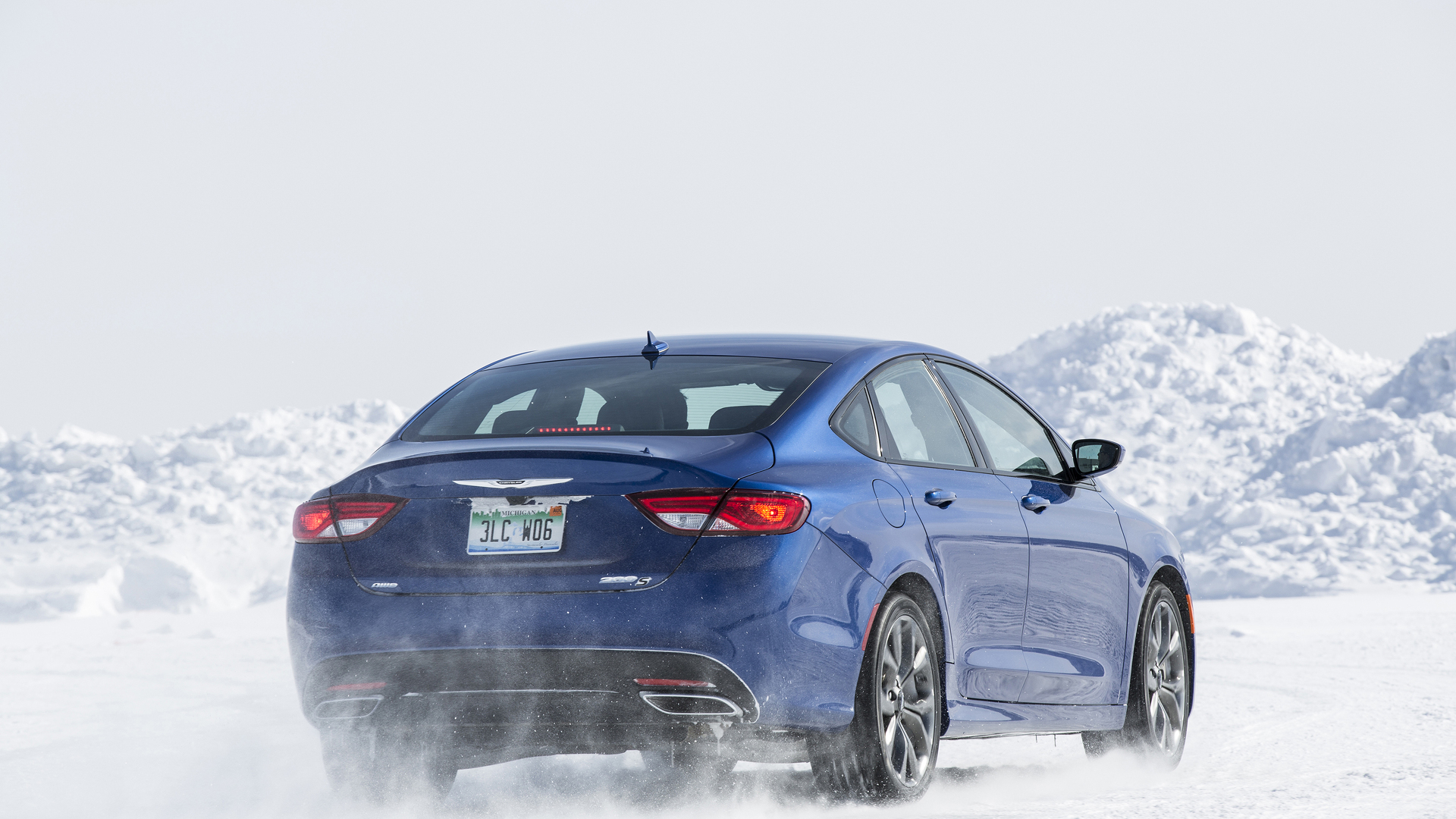 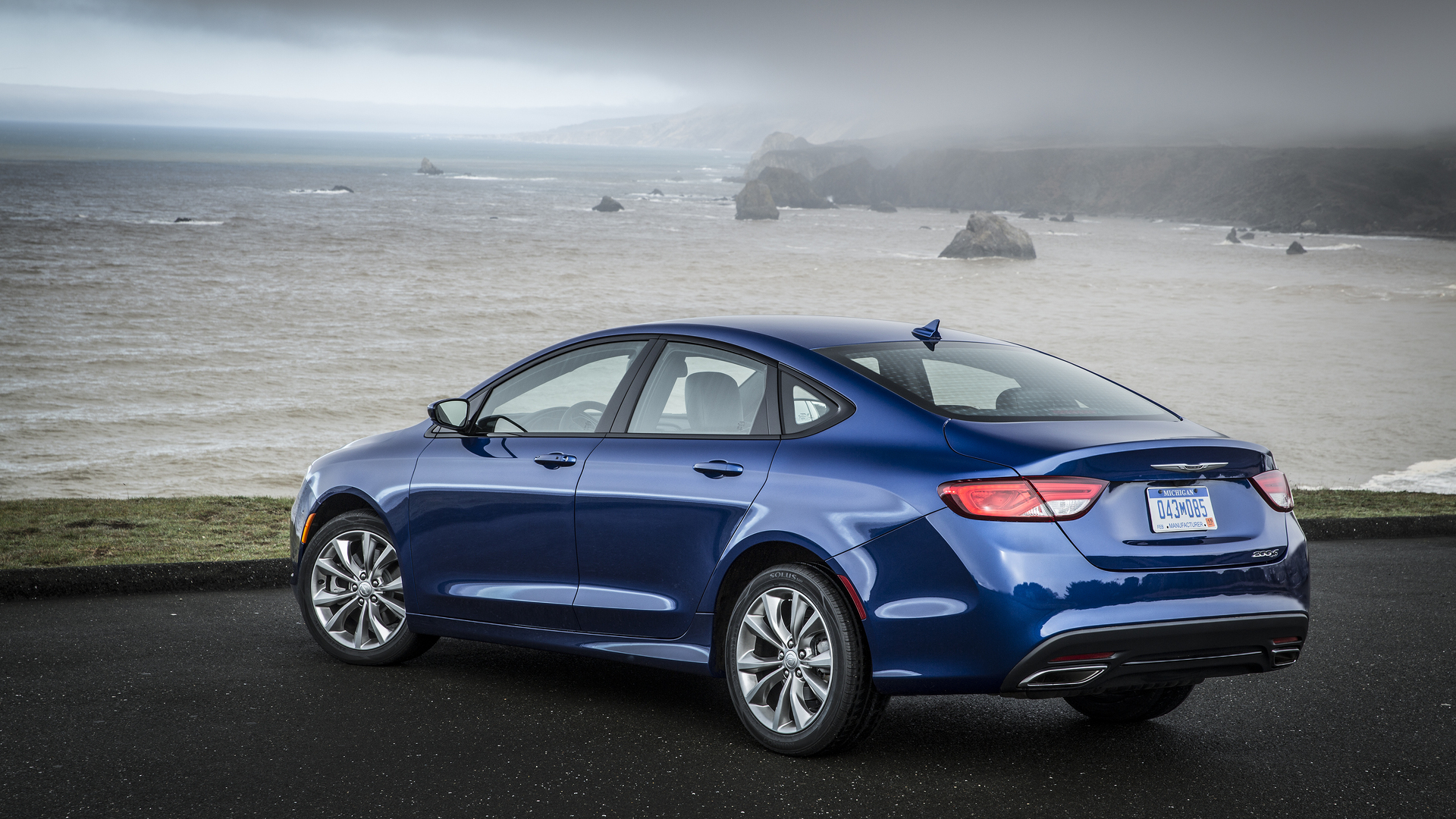 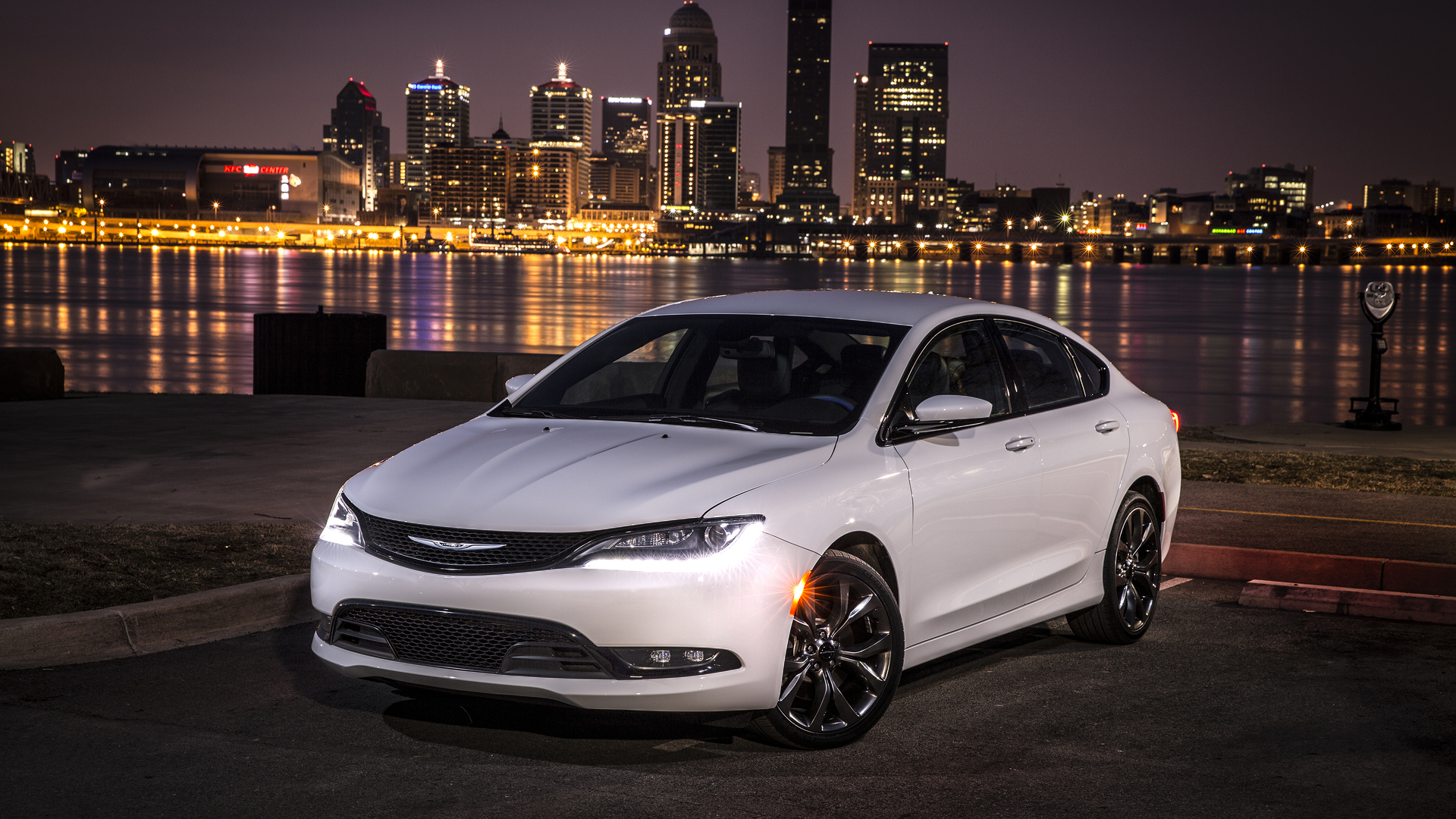 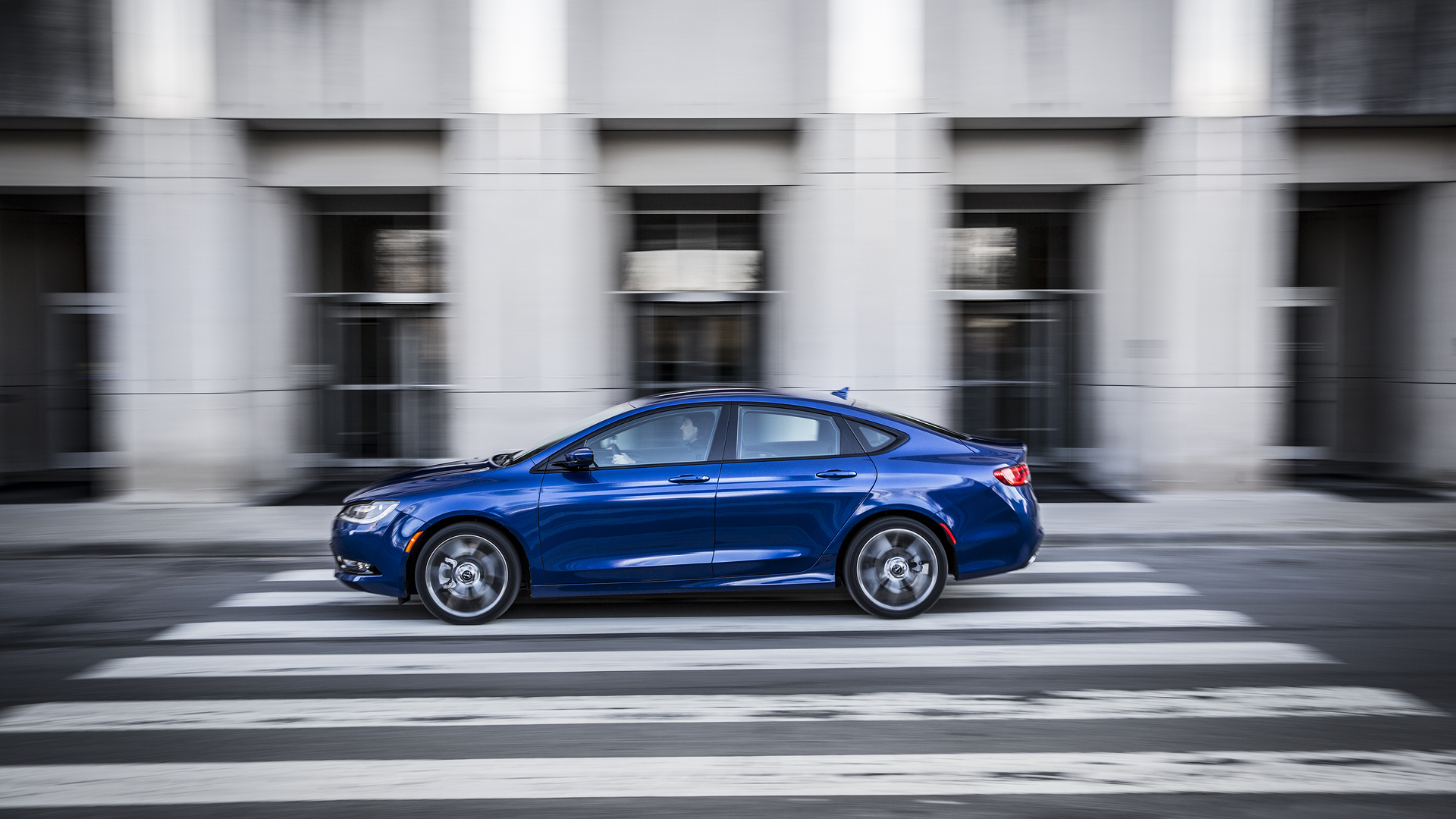 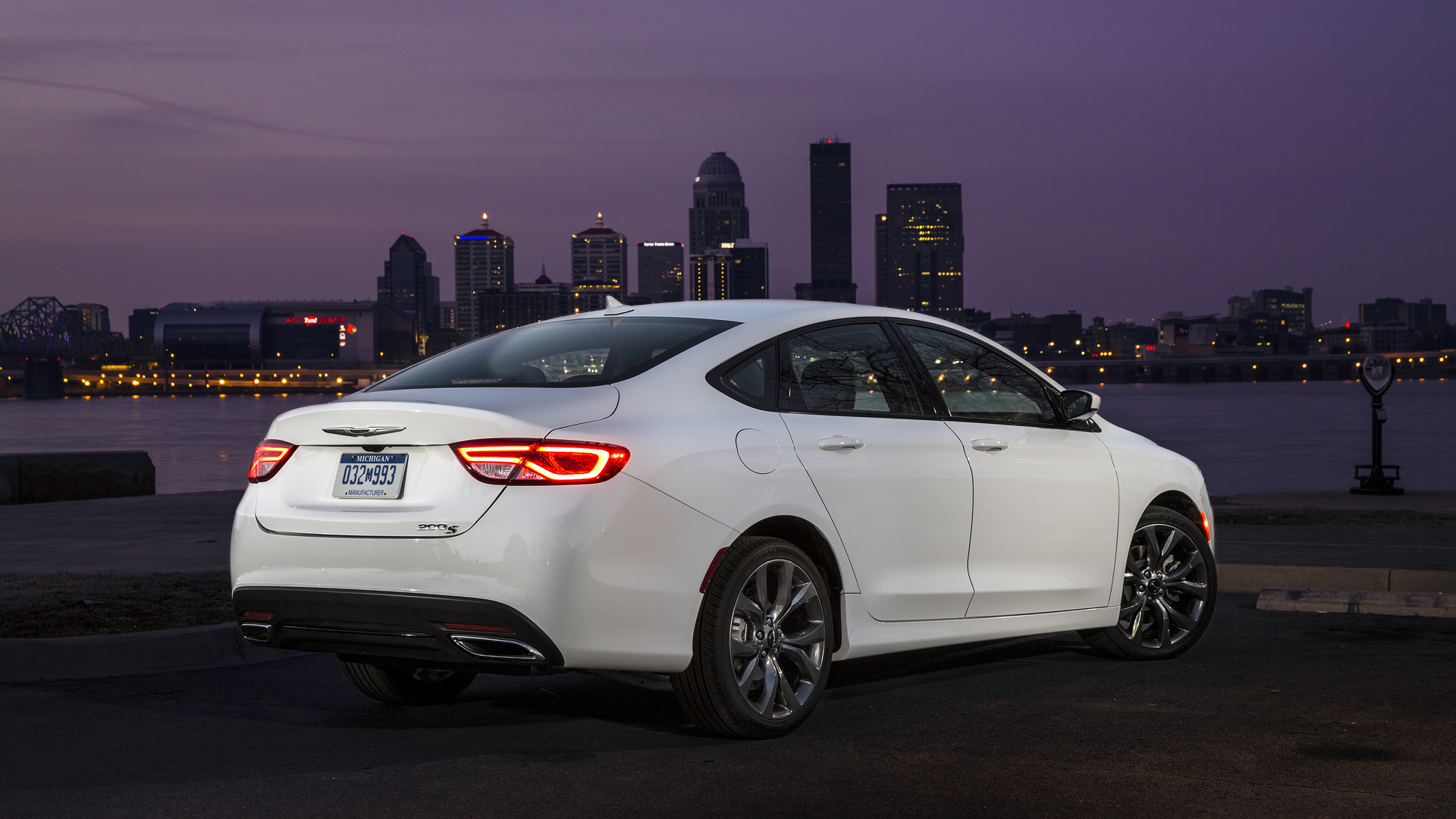 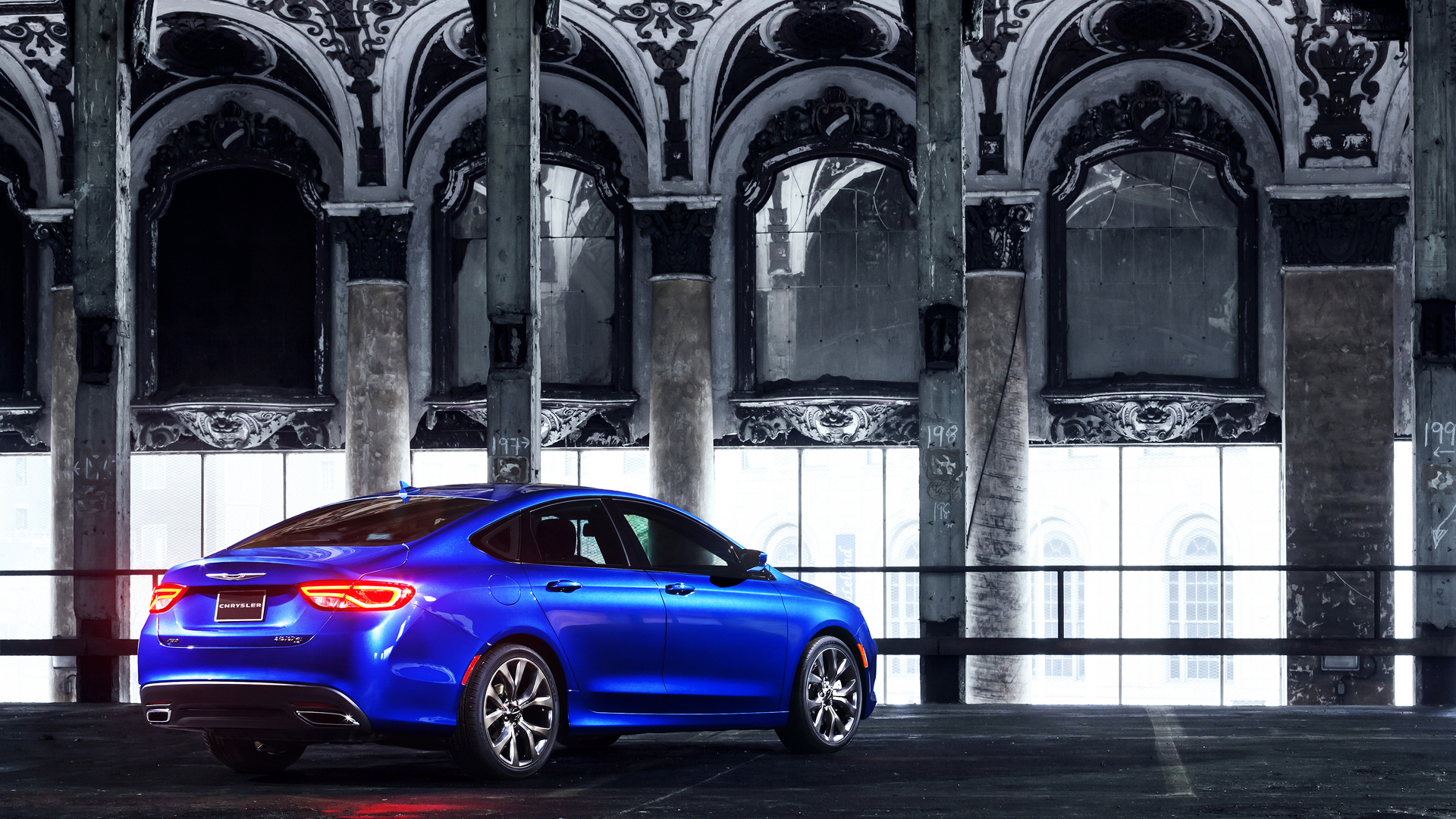 Mechanically related to the Dodge Dart, the Chrysler 200 was a tad more “popular” in Q3 as FCA sold four of them. In the first three quarters of the year, seven people have bought the previously unsold compact sedan, which is 84 percent less than the 45 cars sold during the 2019 calendar year. The Chrysler 200 effectively died in December 2016 when the final car was completed at the Sterling Heights Assembly plant.

The final zombie vehicle to show up in the sales chart is the Jeep Patriot. A single unit was purchased in Q3 2020, bringing the total to two. FCA moved 21 SUVs last year, meaning sales are down so far by 90 percent. Much like the Jeep Compass, the Patriot was discontinued in December 2016 from the aforementioned Belvidere Assembly Plant.

While the Ram C/V Tradesman cargo van did not generate any sales in the third quarter, someone bought one earlier this year. The utilitarian vehicle co-existed for a while with the ProMaster City before being discontinued. Its successor isn’t doing great compared to 2019, with sales through Q3 down by a quarter to 7,438 units.