Ferrari Has Drastically Fallen In Popularity Over Last Decade: Study

Can the Purosangue turn things around for Maranello?

There are many ways to measure vehicle popularity. One of those that are quantifiable is via Google search volume, which can be seen via Google Trends. Compare the Market, a price comparison website in the UK, used the Google Trends data to see the changes in popularity of car brands in the world within 10 years, comparing the data from 2010 with the one extracted from 2020.

According to the study, the five car brands that plunged drastically in popularity from 2010 are Fiat, Citroen, Vauxhall, Mitsubishi, and Ferrari. While the other names you see here aren’t surprising at all, Ferrari intrigued us the most. 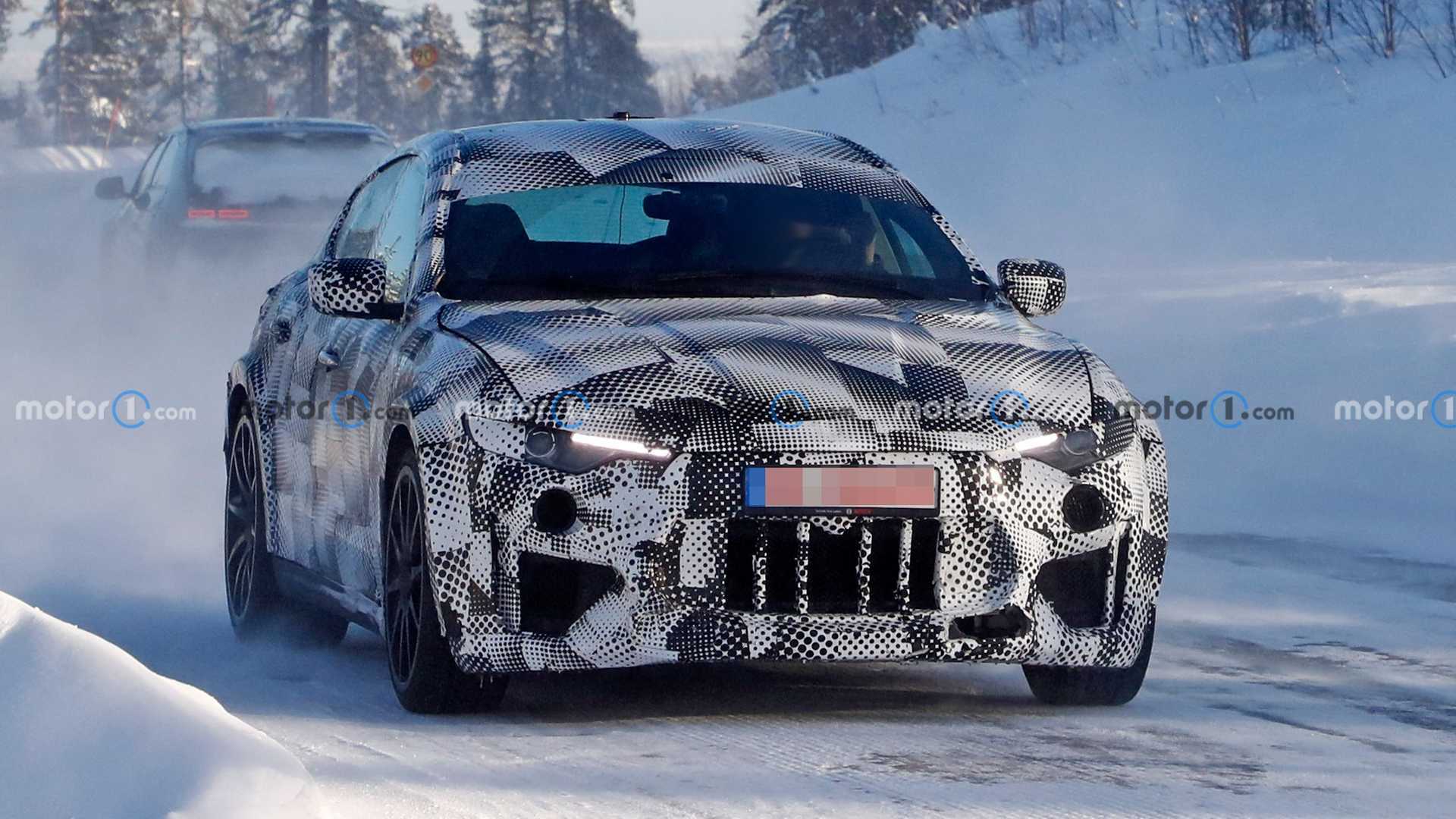 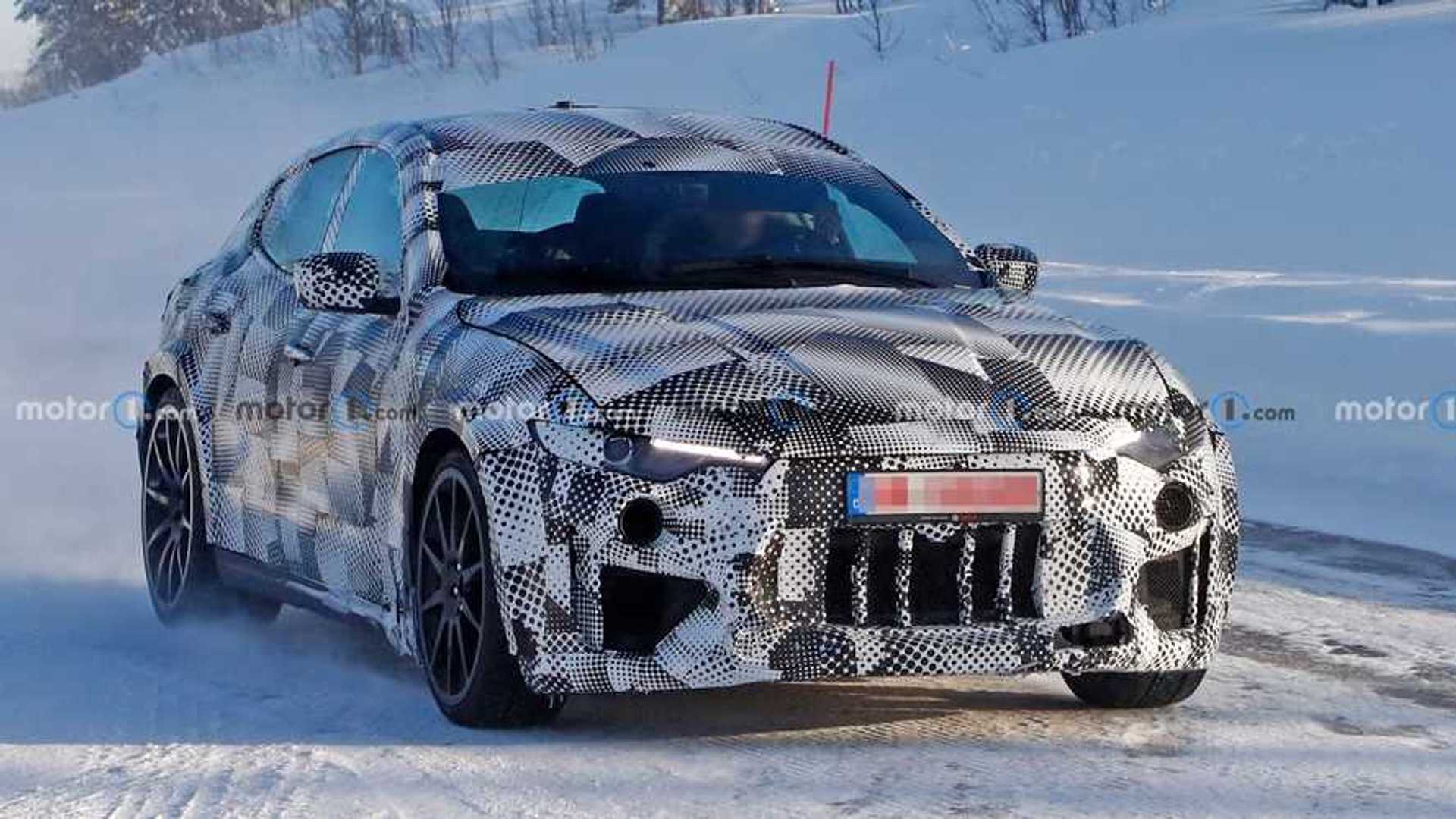 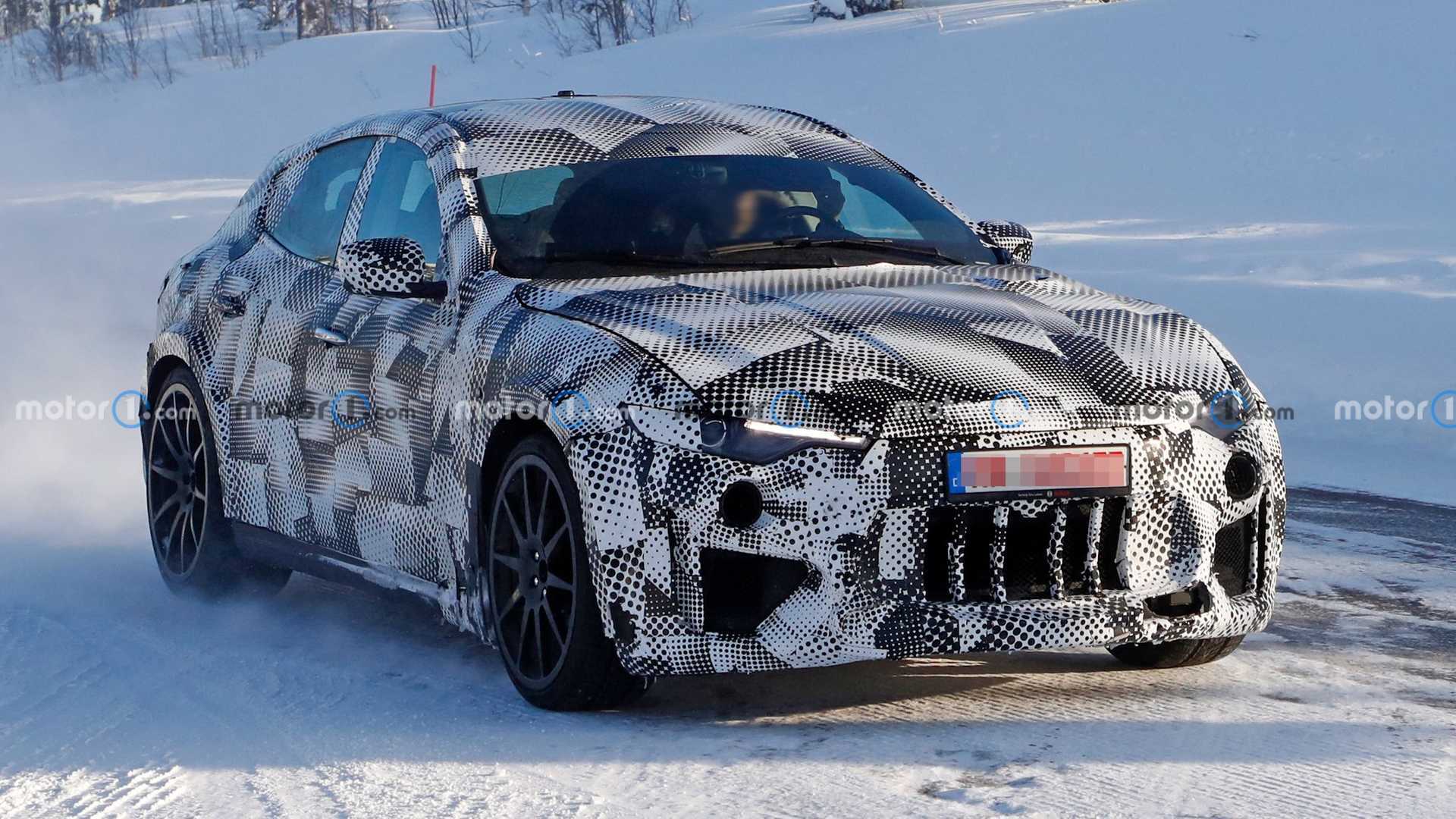 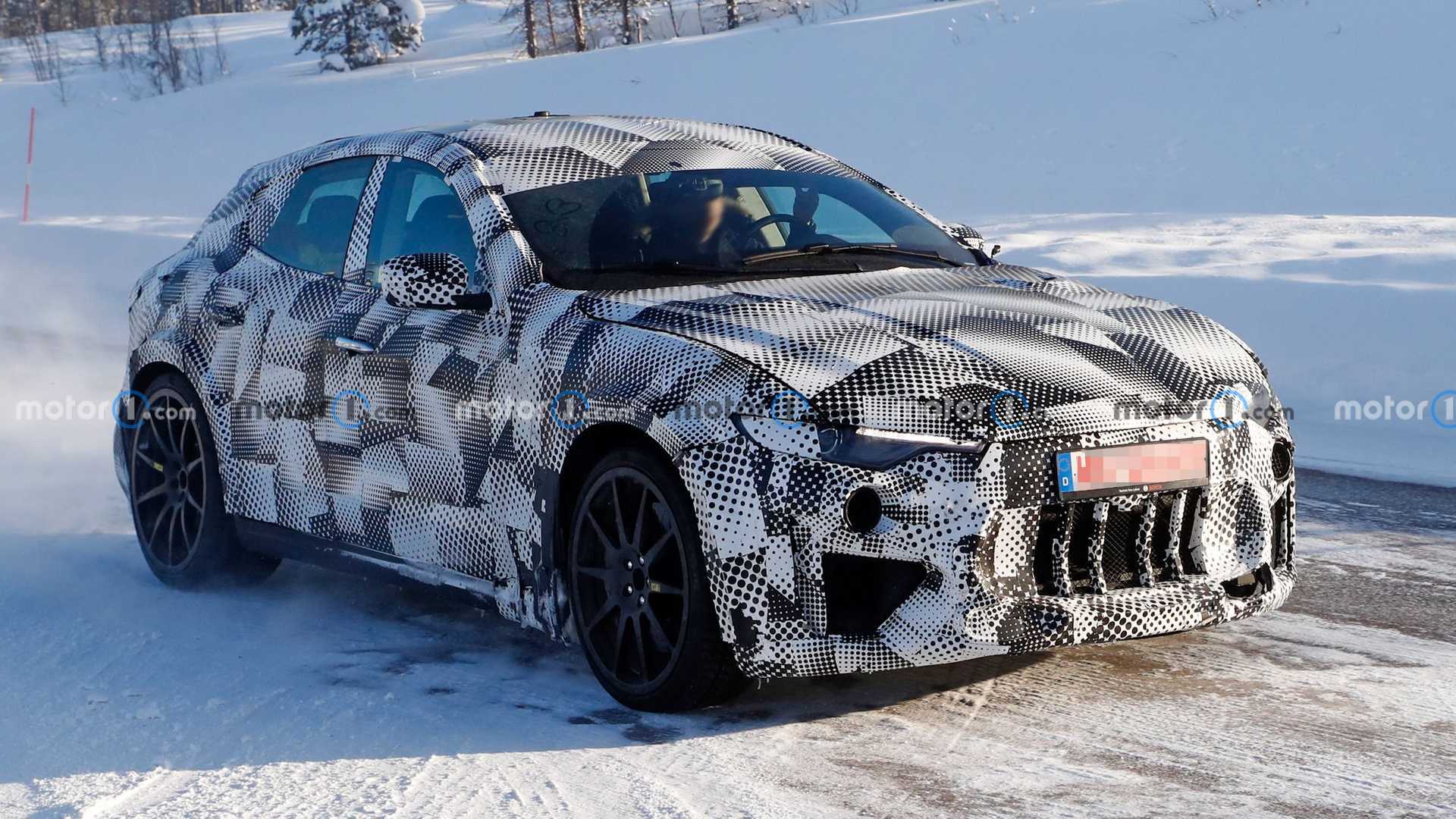 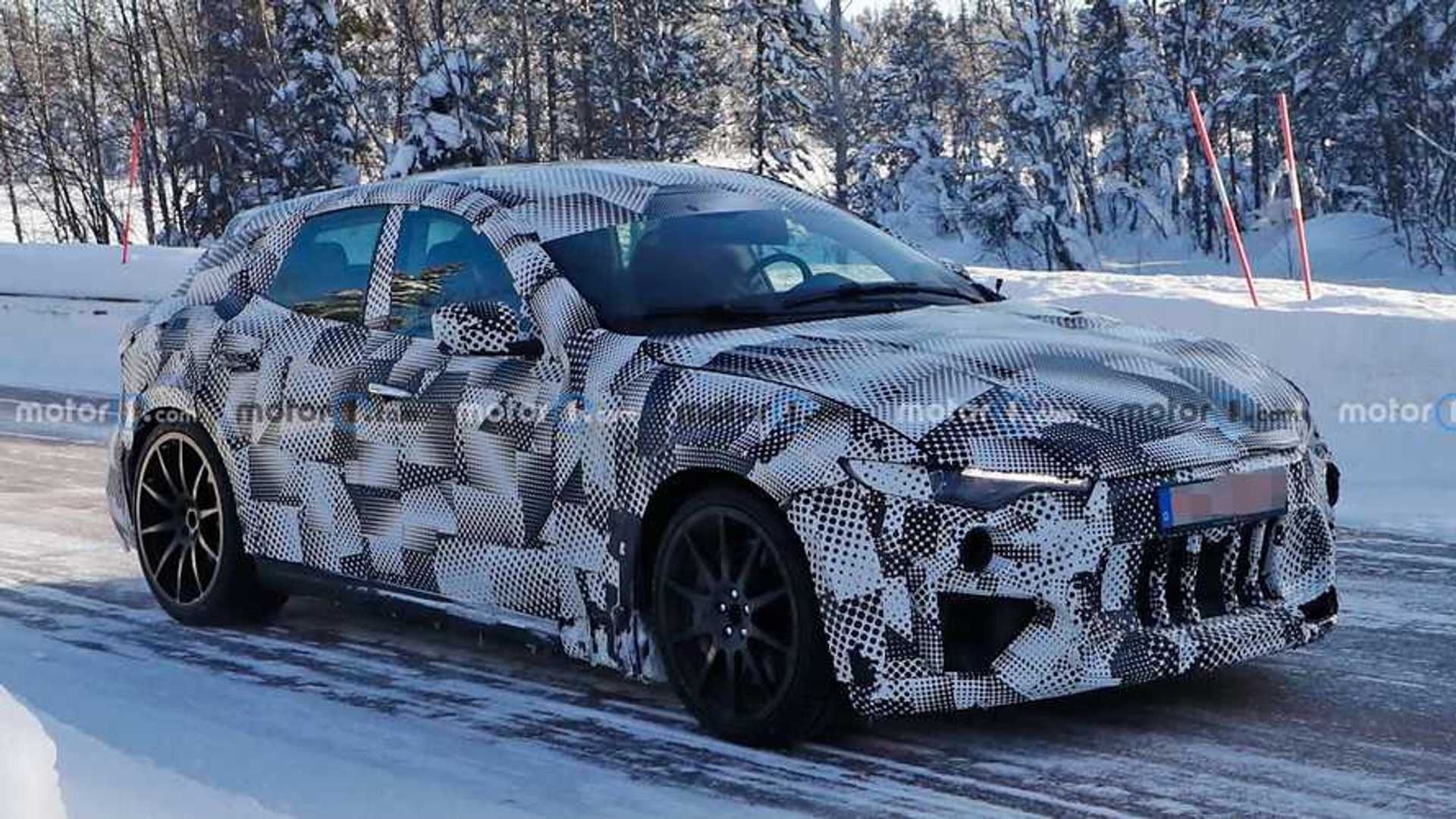 The Italian marque showed a 35.3 percent drop in Google search globally in the span of a decade, which is a bit of a surprise since the brand has been far from being quiet within that period. Is Maranello losing its touch with automotive fans all over the world amid the push to electrification? We’re not sure, but it seems like a solution is already underway.

The first Ferrari don’t-you-dare-call-it-an-SUV, the Purosangue, is rumored to be arriving for the 2023 model year. We’ve seen it several times before, both in test mules and actual spy shots, but Ferrari’s quite mum with details. But if you’re dying to see what it looks like, we presented a Purosangue fictional rendering, but you have to take that lightly for now.

Could Ferrari’s bid in the high-riding segment jack up its appeal in the SUV-hungry global market? Well, that move worked for Lamborghini with its top-selling Urus, while decades ago, Porsche’s SUV entry literally saved the company.

With that said, it’s safe to assume that the Purosangue strategy will pay off for Maranello, but let’s wait until the actual car arrives in the years to come.

Is CHAdeMO EV Charging on Its Way Out? Here's What You Should Know
Car Reviews