It should share its platform with the Toyota RAV4.

Someone at Lexus probably lost their job in February this year when fully revealing images of the next-generation NX leaked into the web. This happened just a few weeks after the premium Japanese SUV was spied testing as a camouflaged prototype and, combined with an unofficial rendering, these three sneak peeks created a very detailed preview of the new NX. Yet, Lexus has just released the first official teaser image of the model.

The image doesn’t show much, though we get to see a part of the luxury crossover’s rear end. The photo clearly reveals the LED strip connecting the taillights at the back, and also confirms the Lexus badge will be replaced by the name of the brand written as a word. The new NX also reveals its stylish roof spoiler with integrated third brake light. 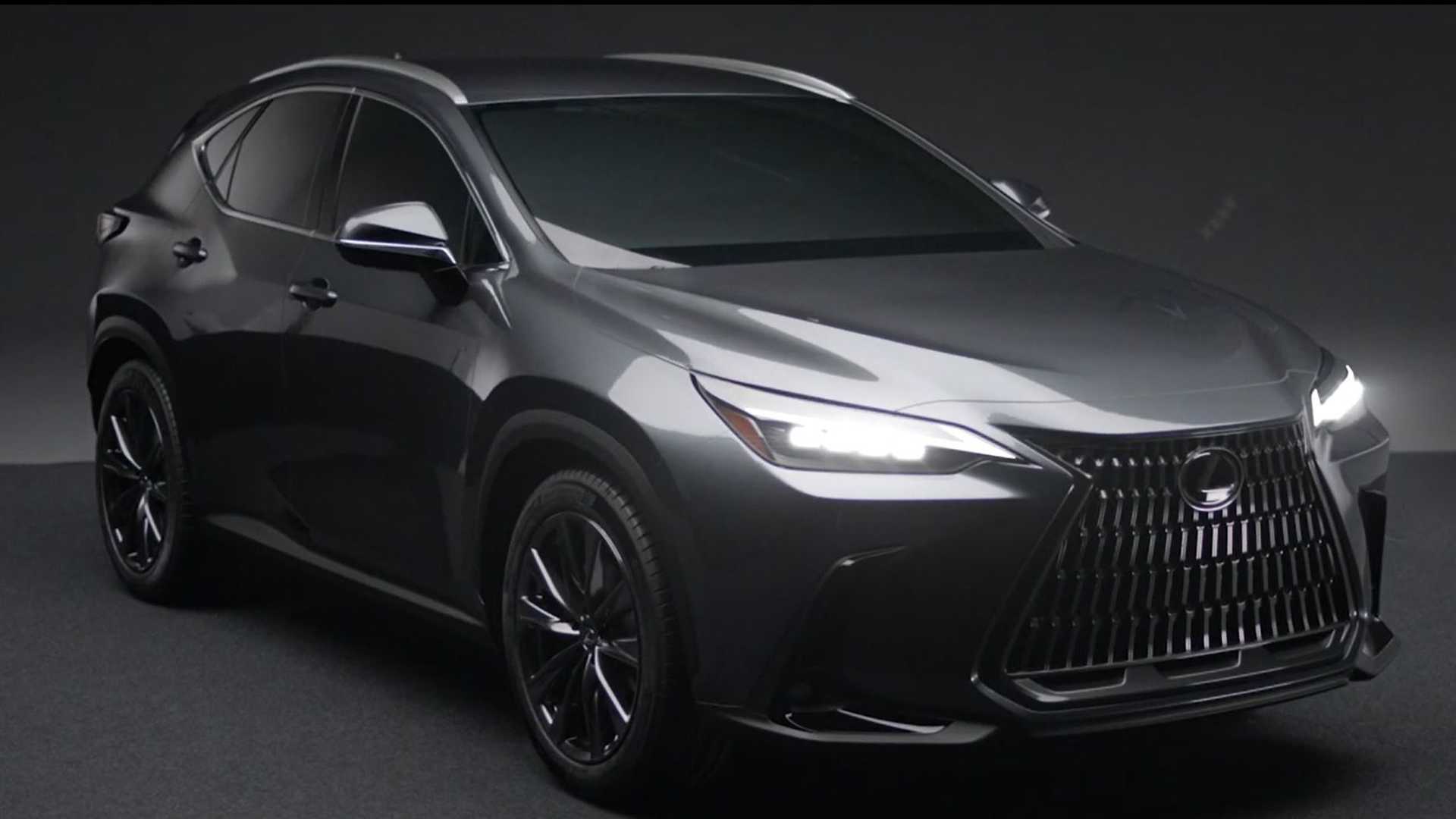 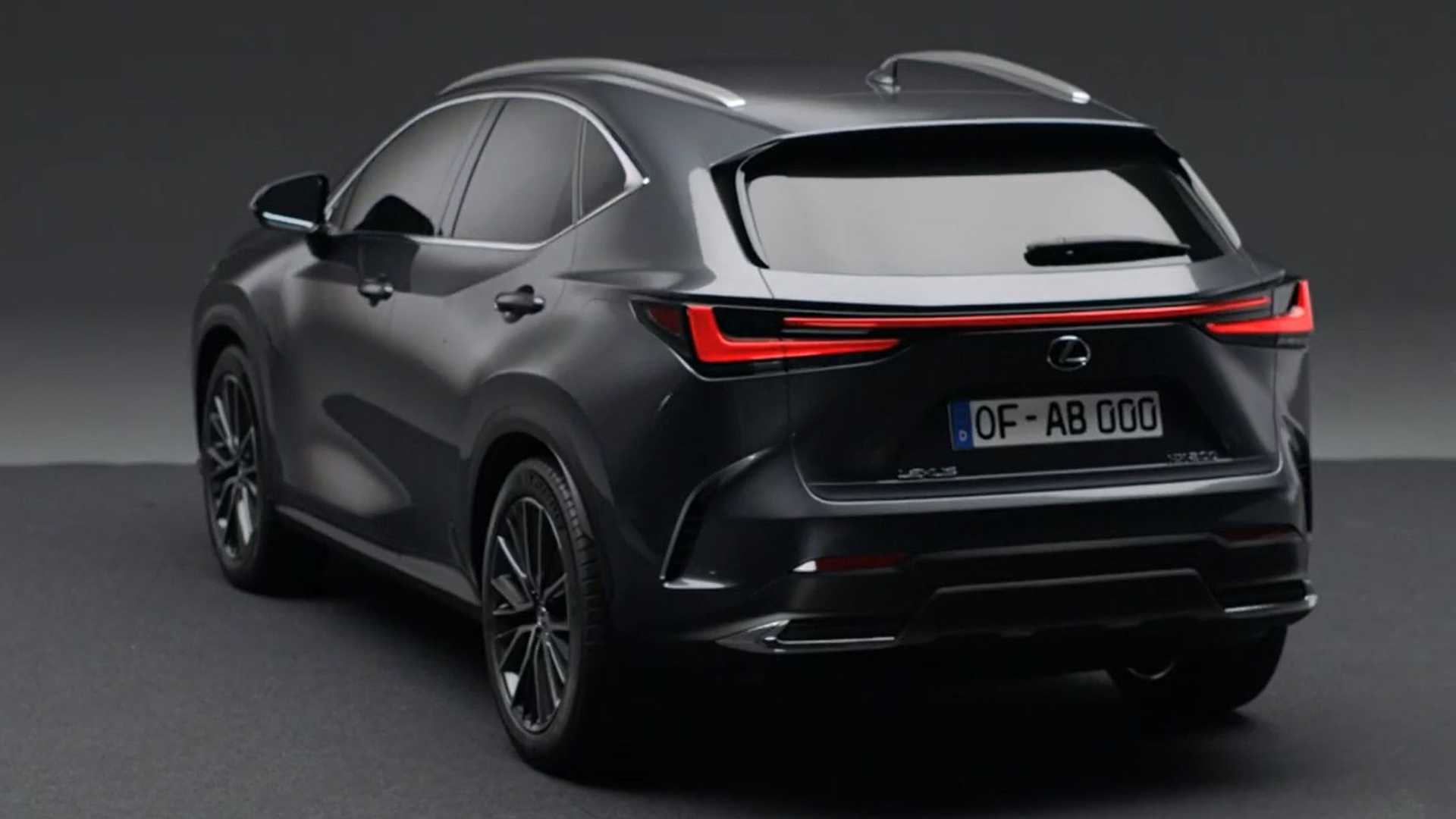 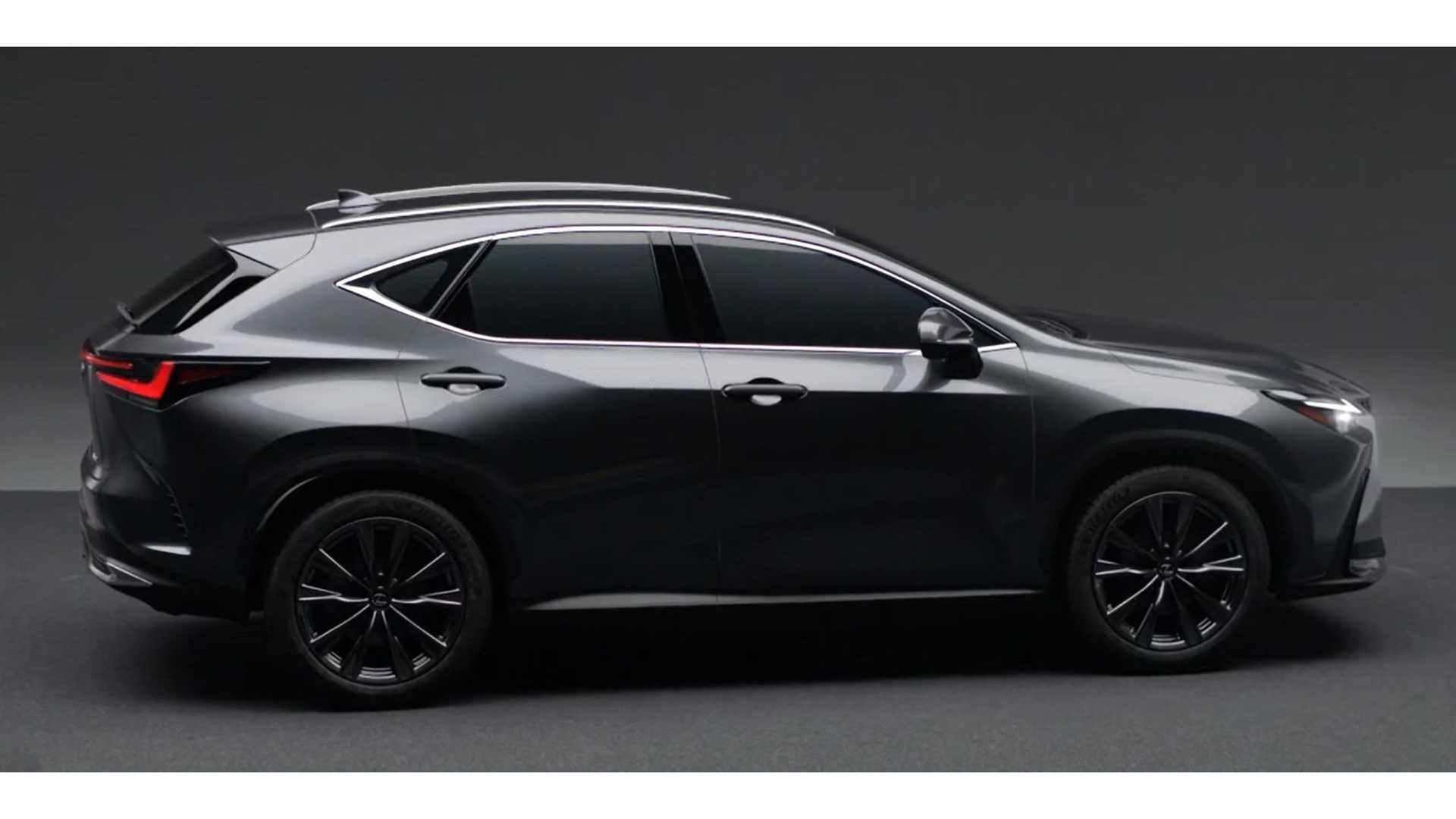 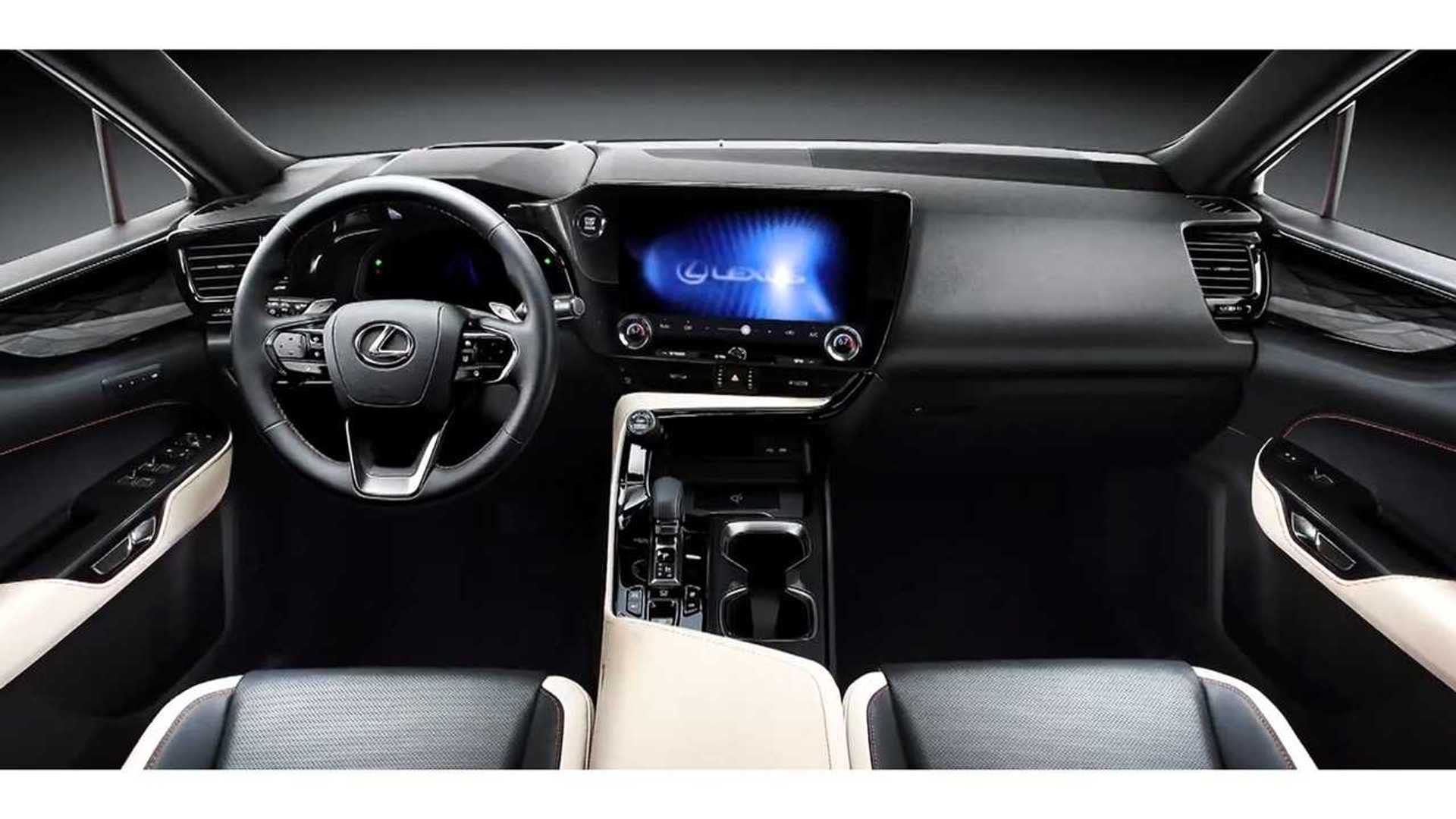 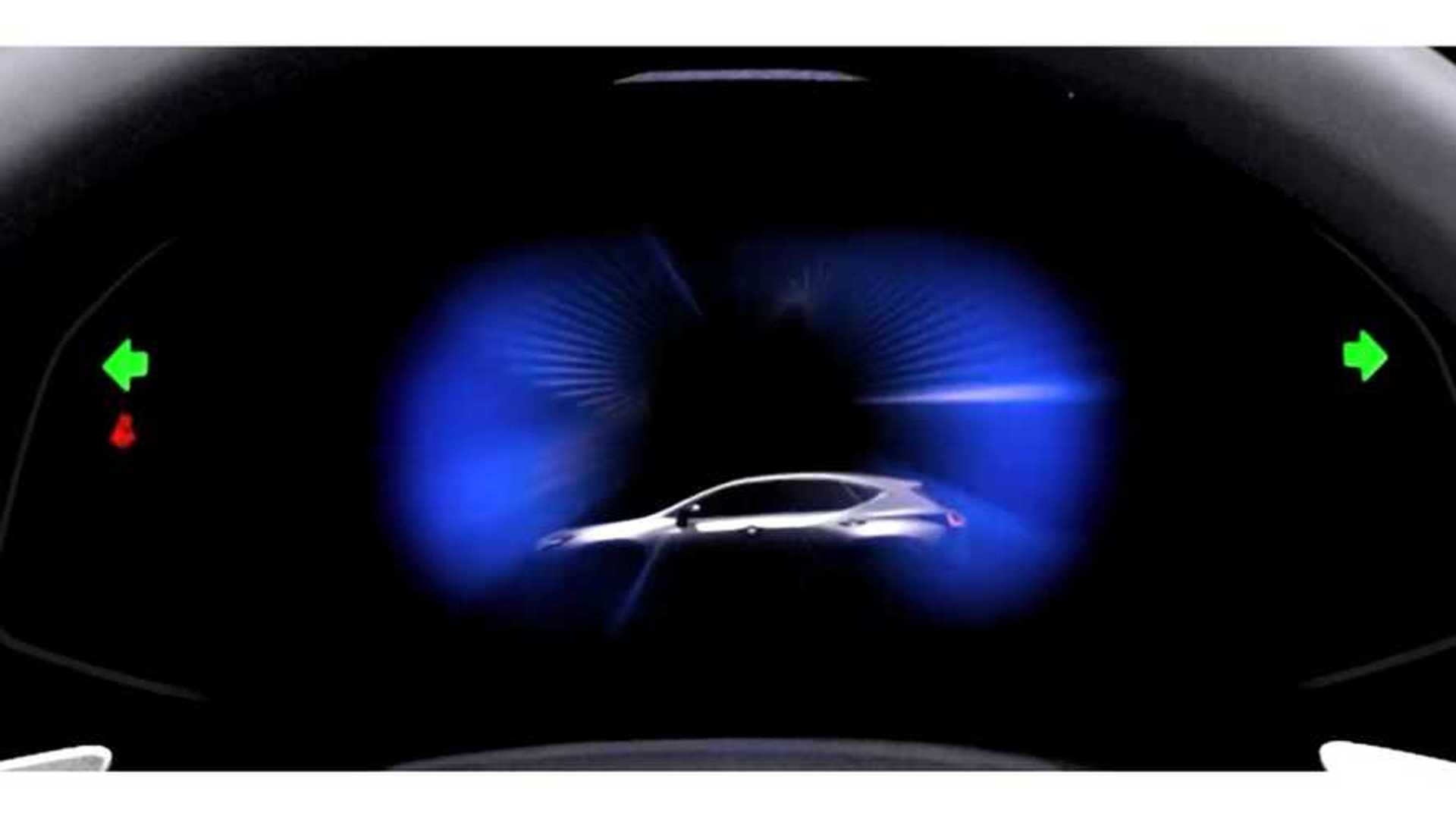 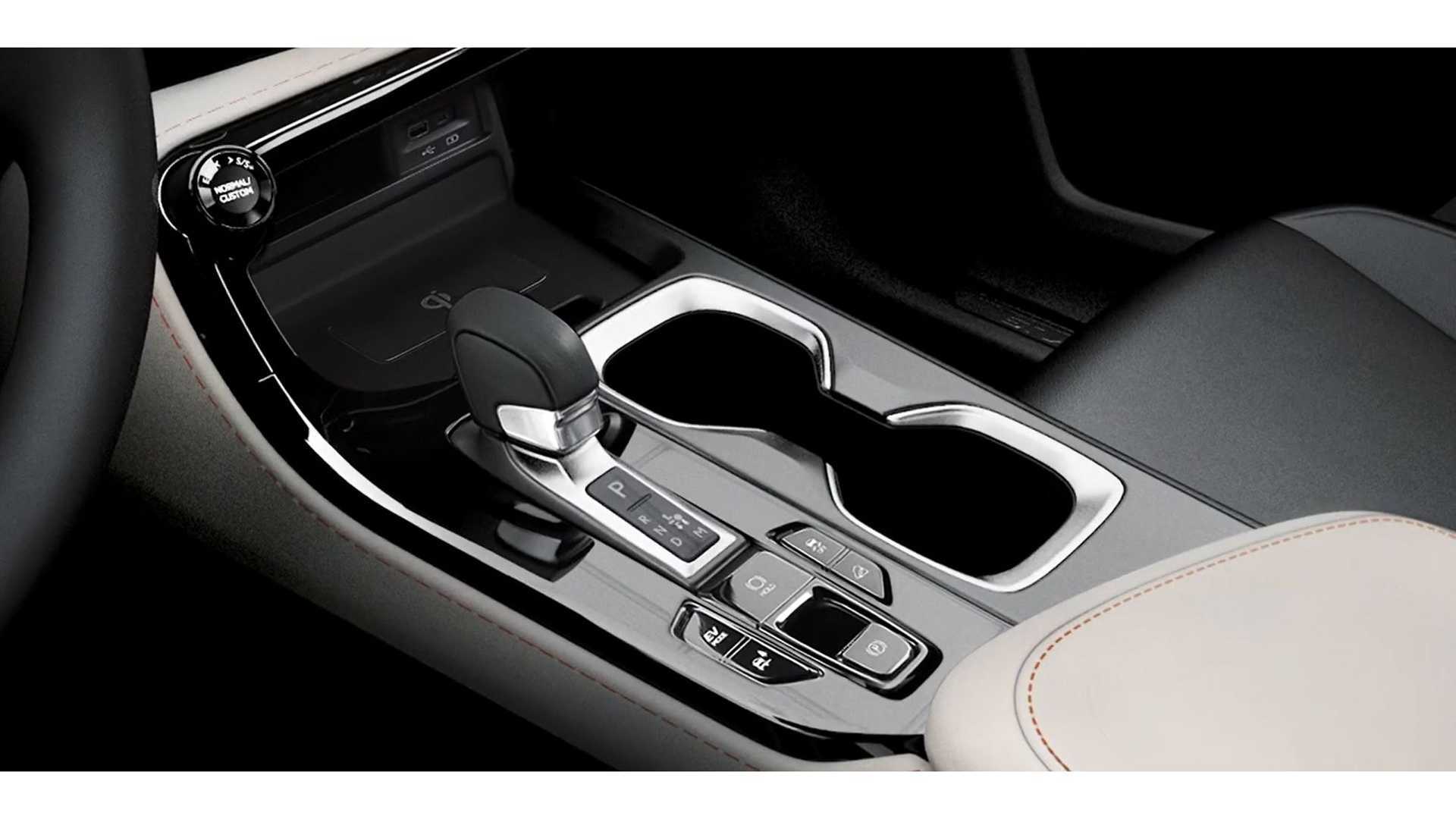 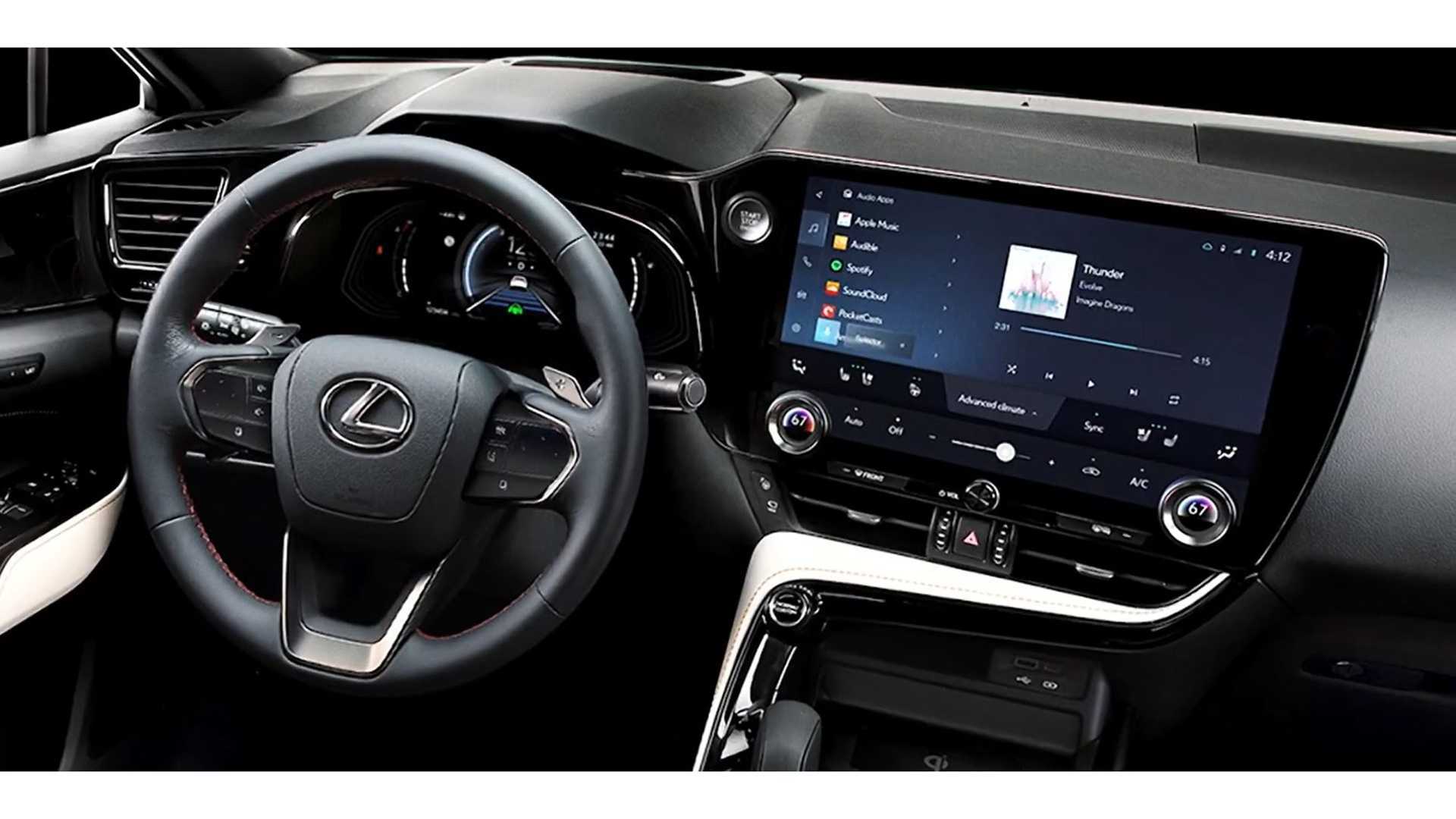 From the leaked images, we know the new NX won’t represent a huge departure from the current model in terms of exterior design, though not everything will remain unchanged. Most notably, the LED daytime running lights will be integrated into the main headlight units and not into the bumper as an extension of the lighting clusters. Judging by our first look at the front end, this creates a cleaner overall look for the front fascia.

As far as the underpinnings are concerned, we expect the new NX to be based on a modified version of Toyota’s TNGA-K platform shared with the current RAV4. The two are expected to share more than just the basic components, including, potentially, the RAV4’s 2.5-liter four-cylinder engine to power the entry-level NX. Meanwhile, the more expensive versions could receive the 3.5-liter V6 from the Camry as an optional powertrain.

This first teaser may not reveal much but the cat’s pretty much out of the bag already. More importantly, though, the image confirms we will see the new NX in full on June 12 this year. As always, stay tuned for more details as the premiere approaches. 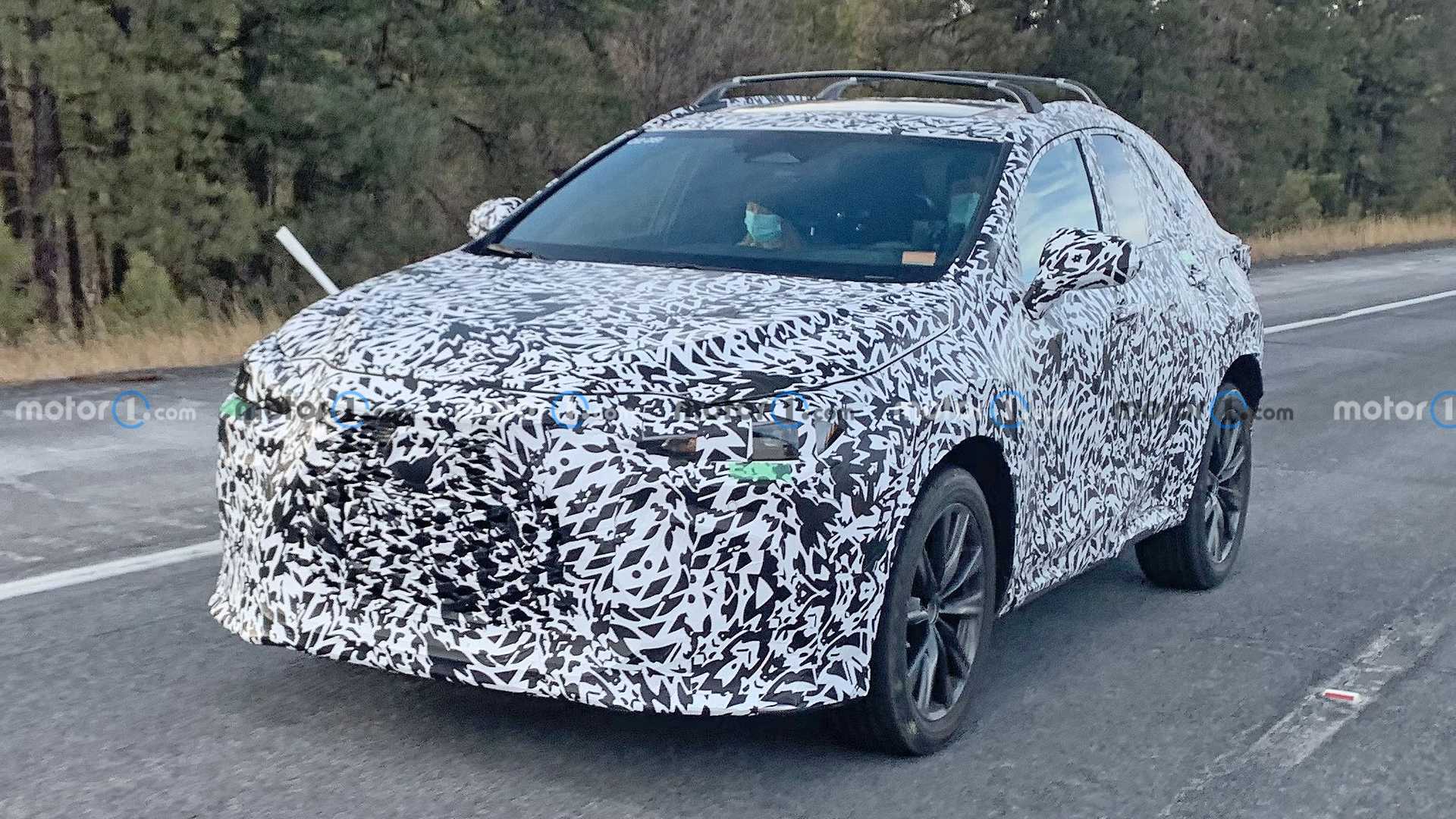 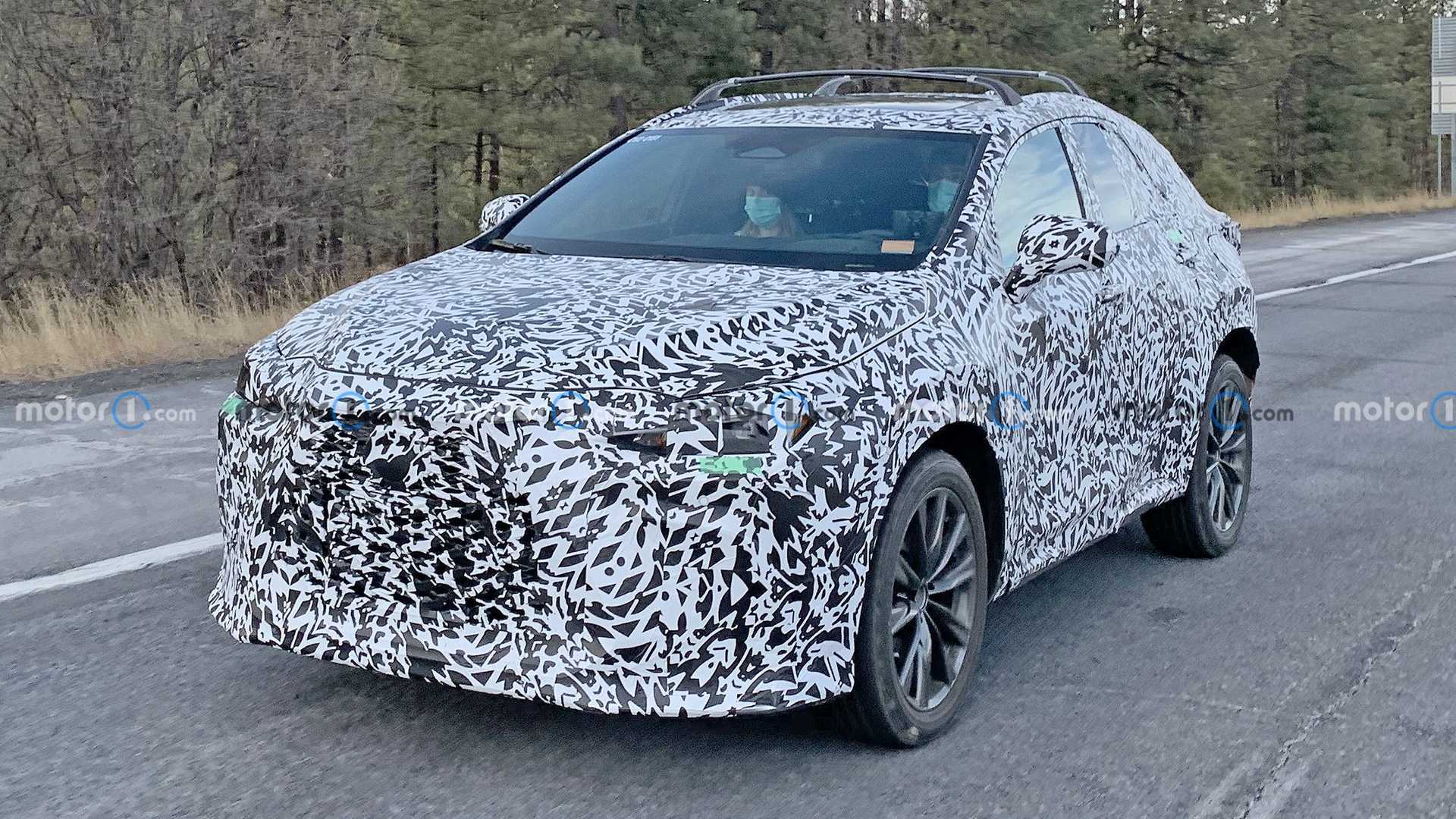 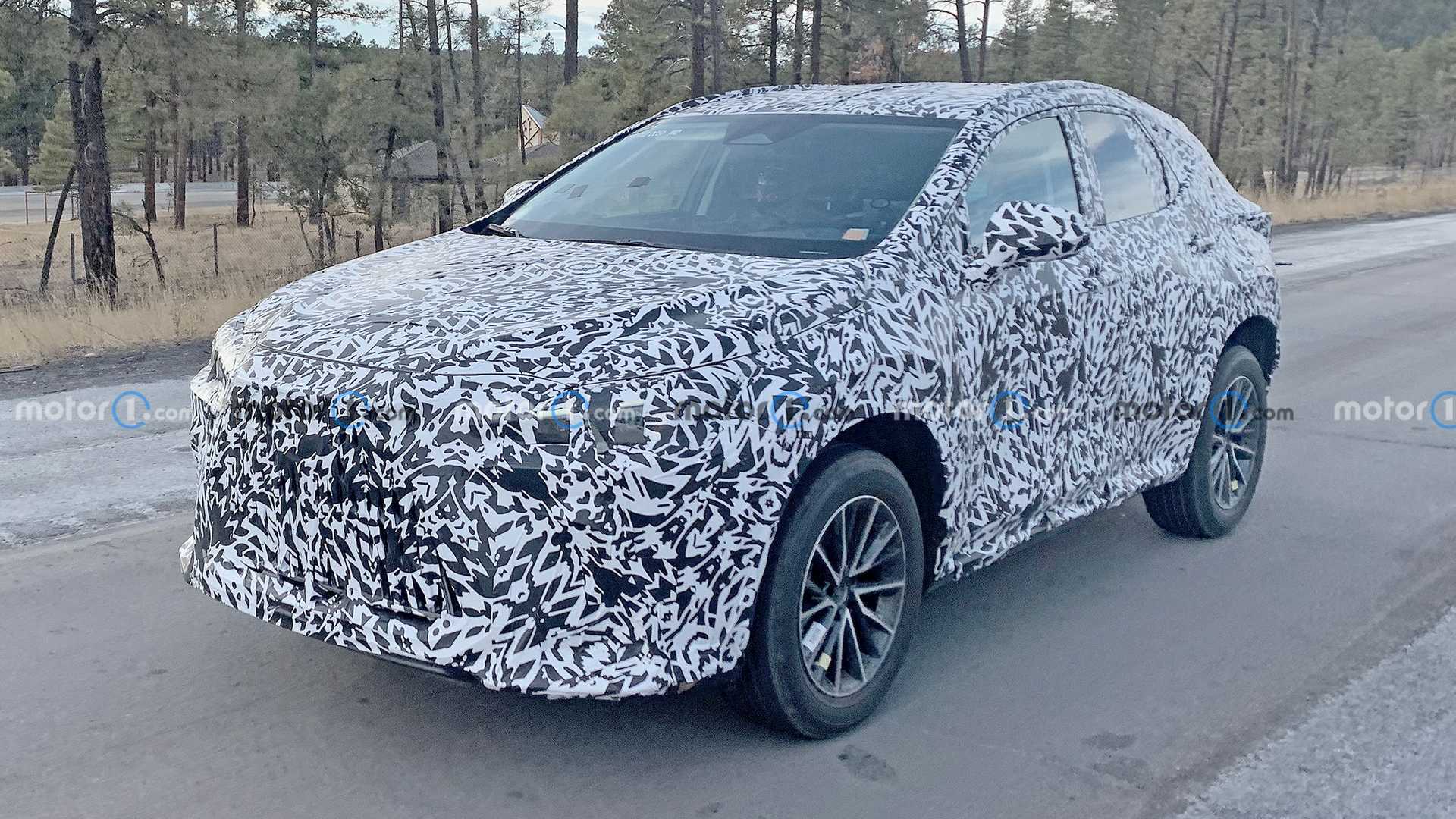 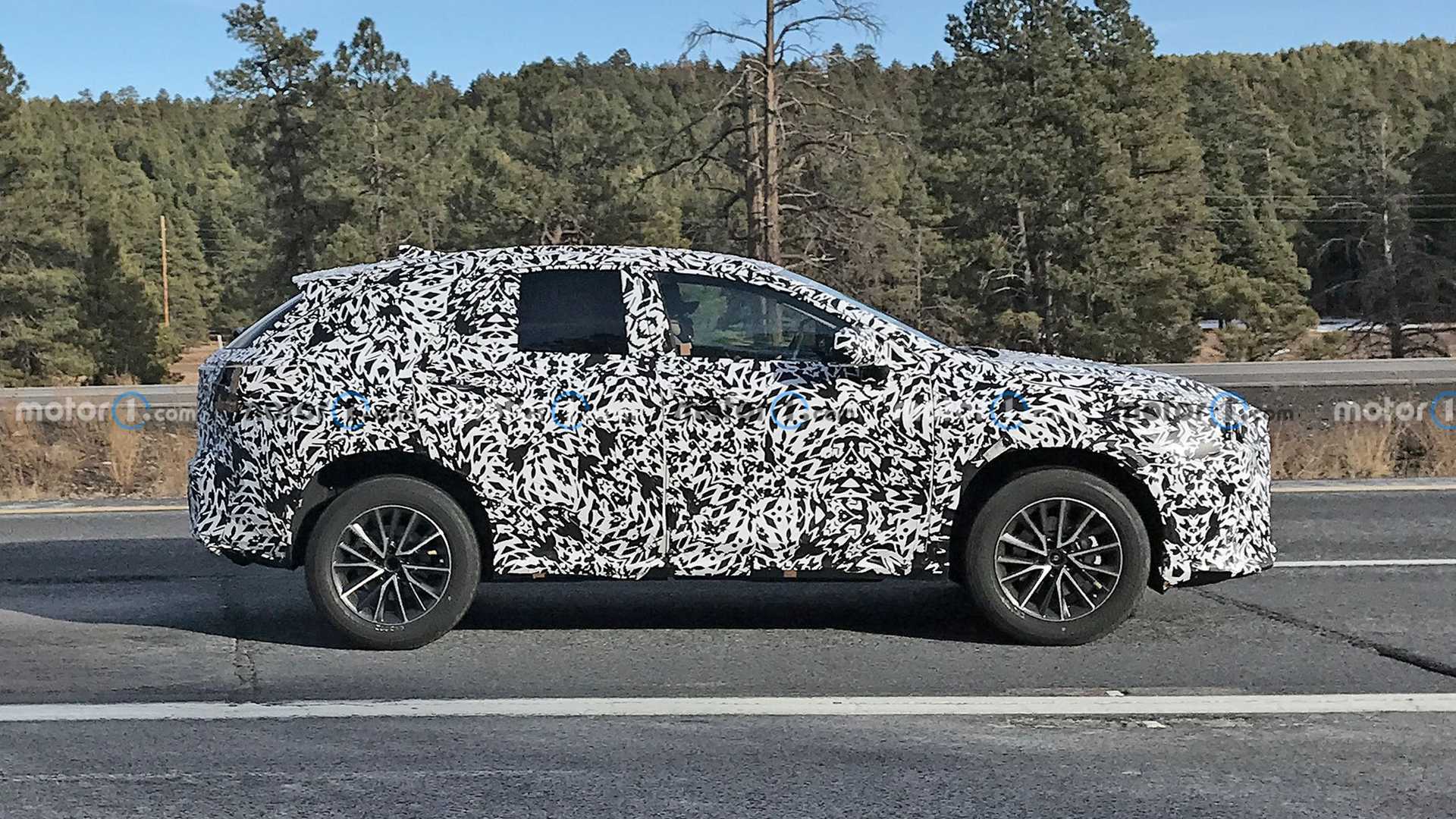 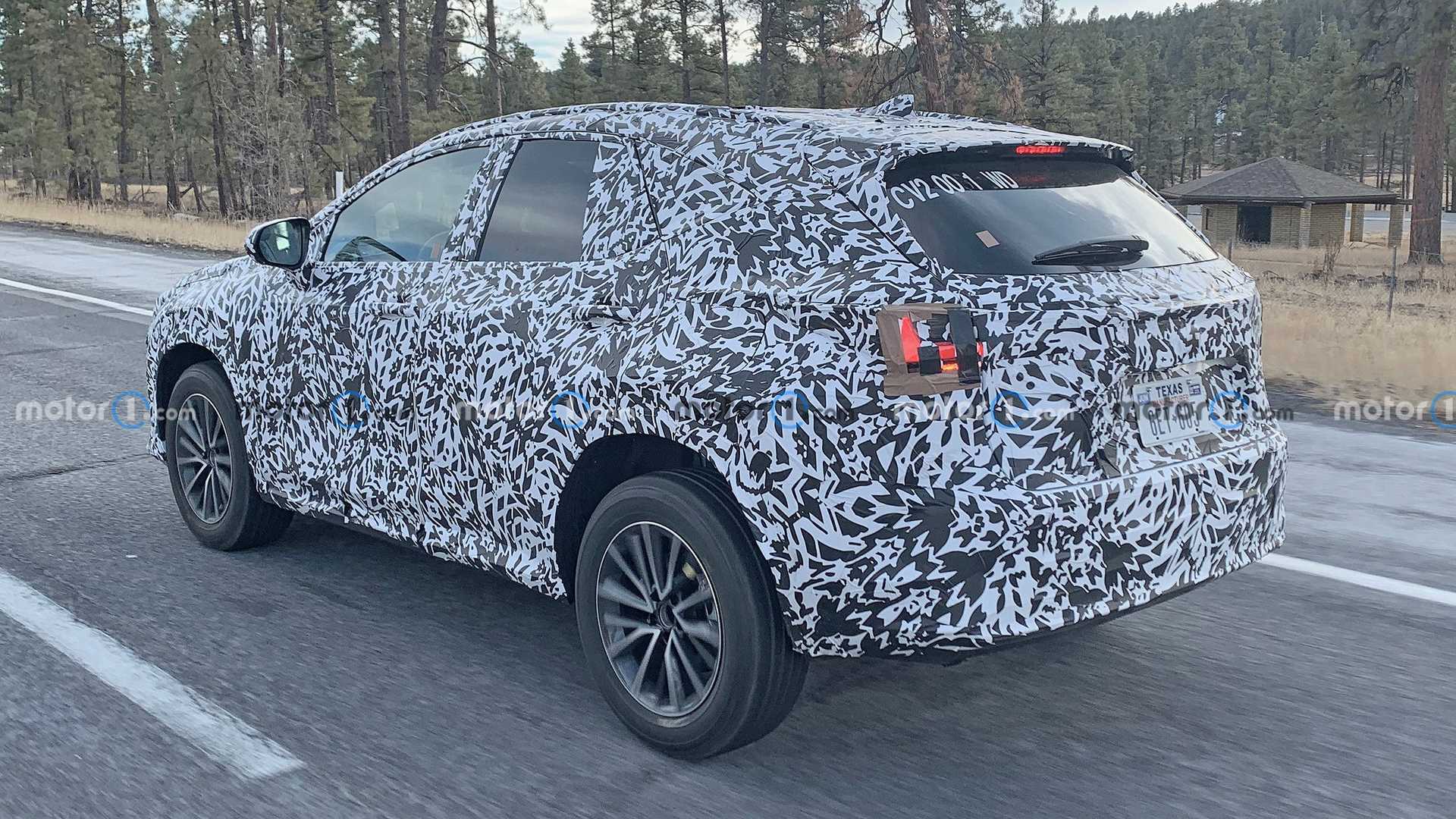 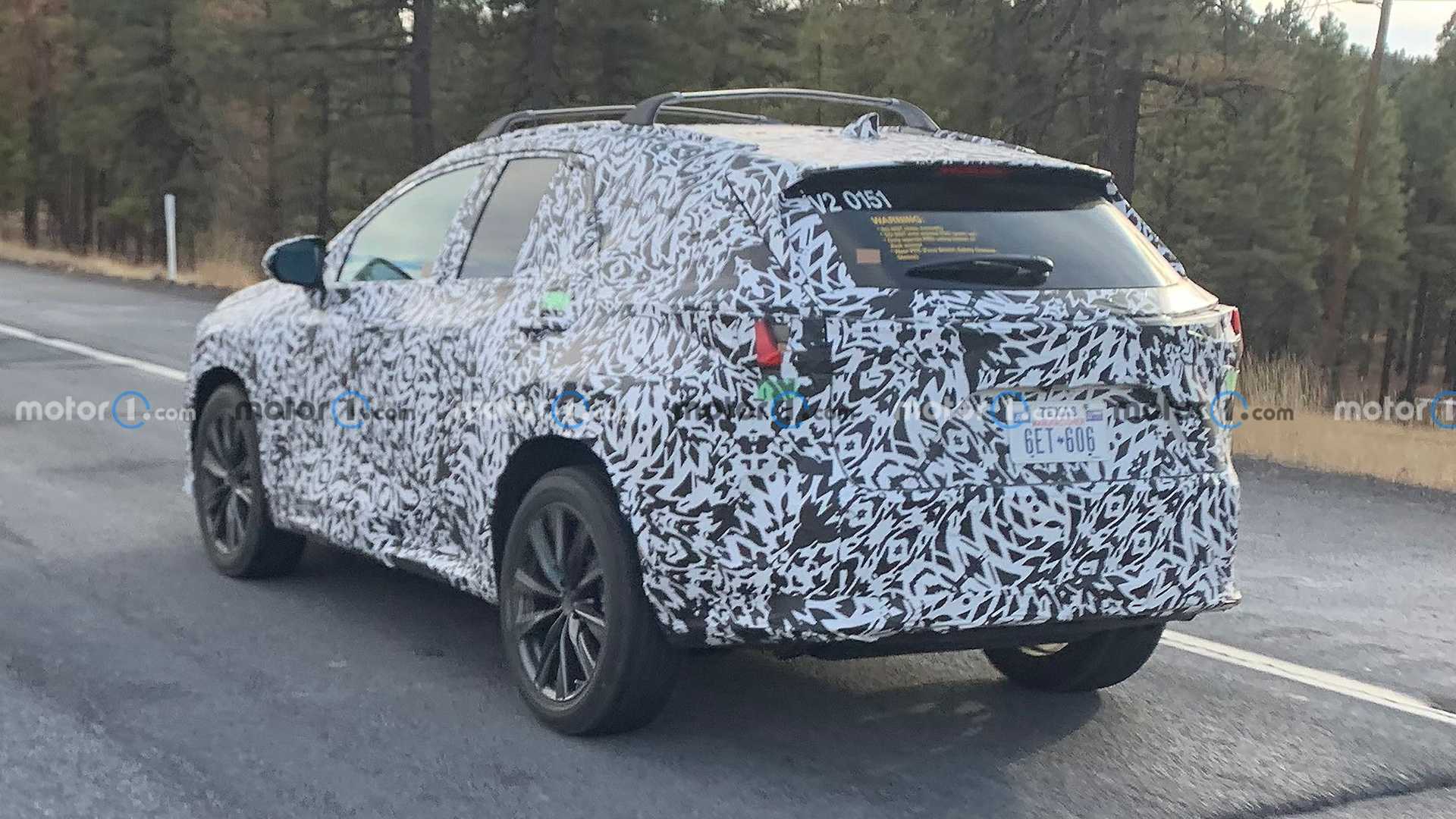 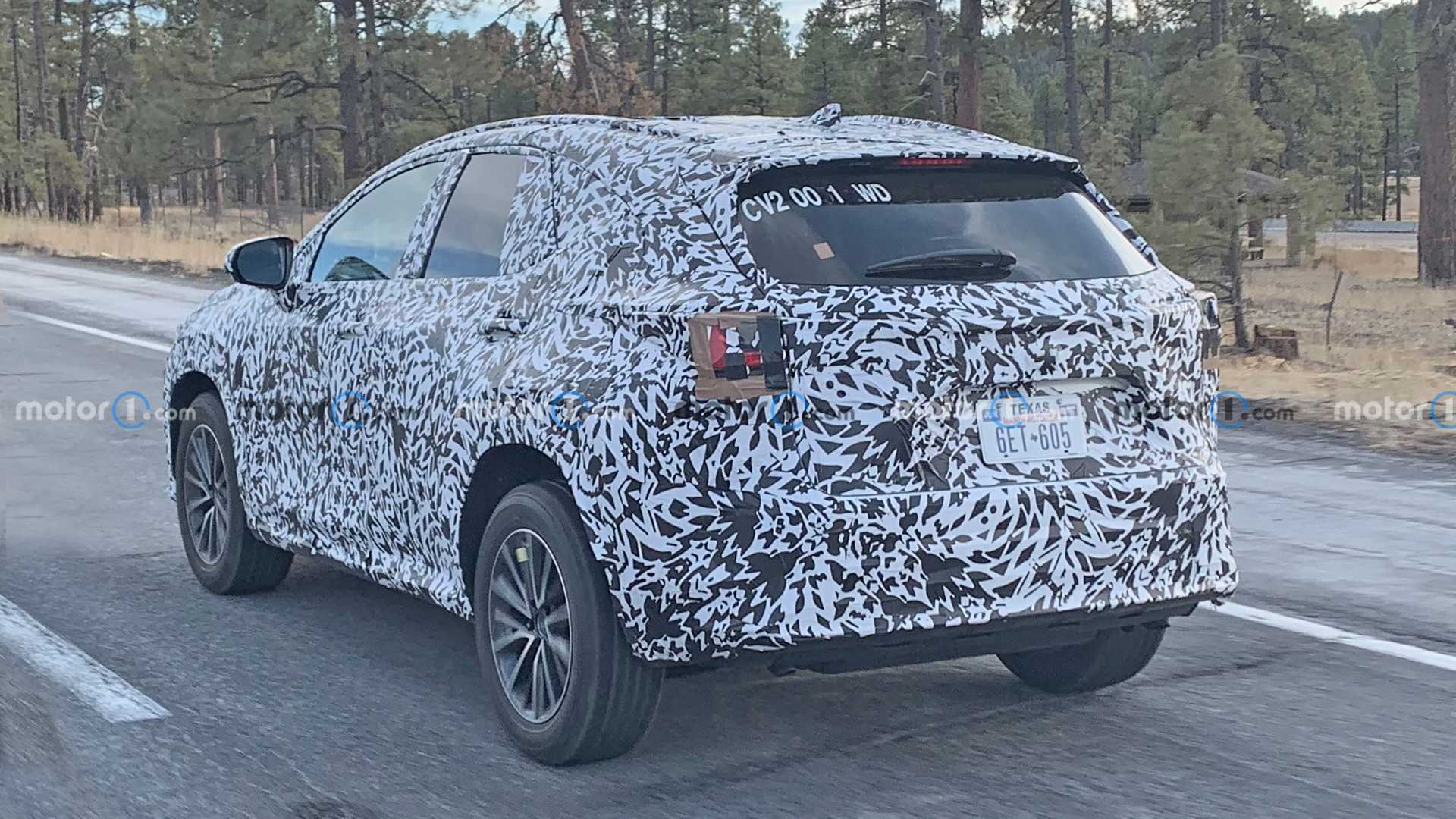