The driver had returned to Admiral Chip Shop in Overseal near Derby after forgetting to pick up her side order of mushy peas. However, just seconds later her car was spotted by police officers and immediately seized after it became clear the motorist did not have the correct insurance in place.

Officers posted information of the incident on the Swadlincote Police SNT Facebook page where they used comical pea jokes to shed light on the situation.

They revealed the driver was not best “pea-sed” when her car was reported without insurance before revealing the officers knew something was “fishy”. 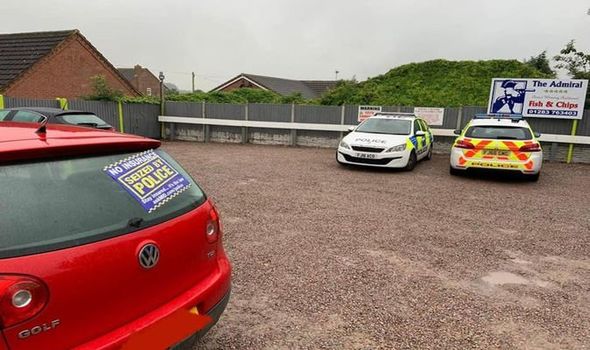 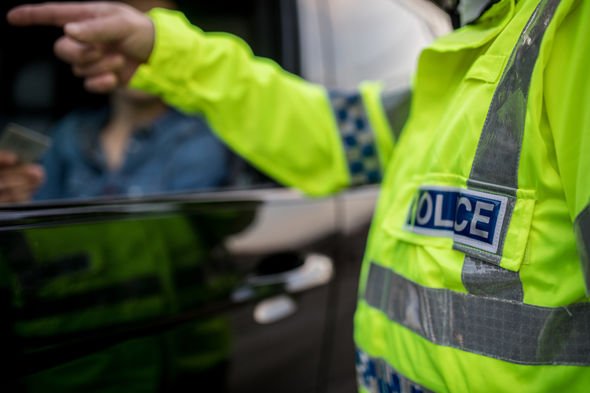 “Car seized and driver reported for driving without insurance… she was not best pea-sed!”

PC Dave said: “We knew something was fishy, luckily we were in the right plaice at the right time!”

Local residents were quick to see the funny side with one driver comemtong the driver appeared to get the wrong Admiral.

They said: “She needed Admiral insurance not Admiral chip shop!”

Another added: “No insurance? You won’t curry favour with the police doing that. Chop on her shoulder from now on.”

In a separate post Swadlincote Police confirmed the driver “will be dealt with separately” for driving her car without insurance.

They added: “They have seven days I believe to get it out of the depot. There will be a fee to pay and they will have to ensure it is insured to be able to have it released to them.

“That’s why it’s important to not only have insurance, but to also check your car is showing as insured.”

Motorists are warned it is illegal to drive a public road without at last having third party insurance cover in place.

Motorists who do not have an agreement would be breaking the law and can be issued penalties such as fines and penalty points.

GOV.UK says police could decide to give you a fixed penalty of £300 and six penalty points although this may increase in some circumstances. 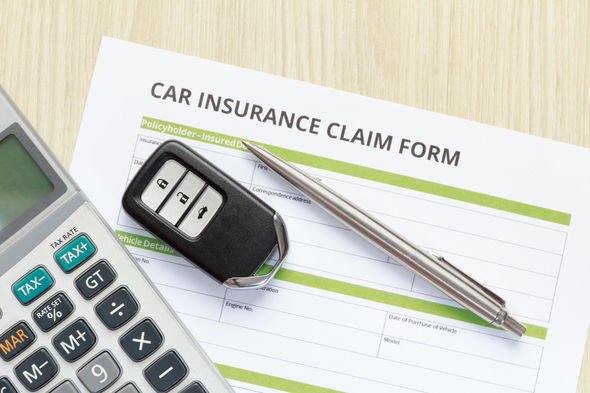 If a case goes to court road users could be issued an unlimited fine and can even be disqualified completely from driving,

The police also have the power to seize and even destroy a vehicle which has been driven without insurance.

The RAC also warns drivers could face other consequences such as forced to pay for costs associated with an accident.

Uninsured drivers may also face higher premiums in the future as firms ramp up costs due to a higher perceived risk.

Compare the Market warns that if drivers are involved in an accident while driving without insurance they could face even more serious consequences such as prison sentences.

‘If you like driving as we do, you’ll love driving an electric car’
Car Reviews