Home » Car Reviews » Flashing your car’s headlight to warn about speed cameras could land you a £1,000 fine Flashing your car’s headlight to warn about speed cameras could land you a £1,000 fine 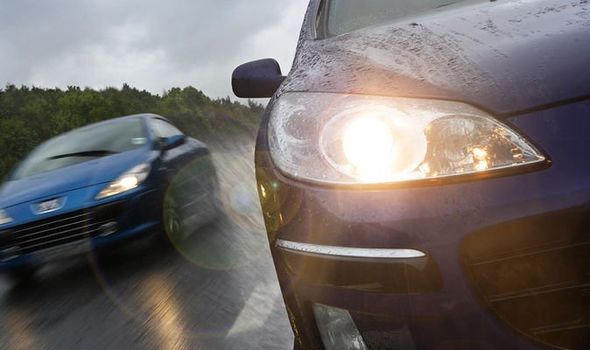 The rule states: “Only flash your headlights to let other road users know that you are there.

“Do not flash your headlights to convey any other message or intimidate other road users.”

It not only goes against what is said in the Highway Code it could also see the driver break the law according to the Police Act of 1996.

The Police Act describes how the motorists could be obstructing a police officer by warning other drivers of the speed trap. 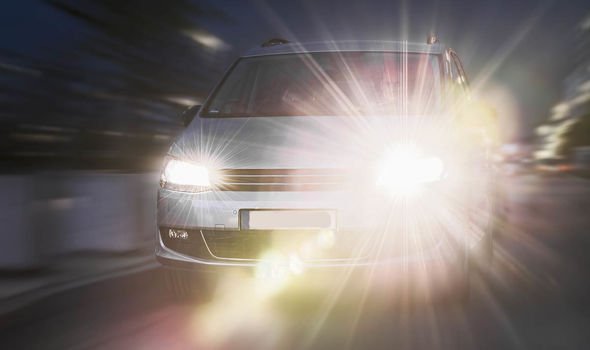 Drivers caught breaking this law can be handed a fine for this offence of up to a maximum of £1,000.

Research released earlier this year by Confused.com suggests that there could be up to eight million motorists who have committed the offence without being aware of it.