The term sustainability has many different aspects when it comes to the automotive industry. Green energy resources, clean production, zero-emissions exploitation, and others contribute to a large and very complicated picture. Ford is making its contribution by announcing it is now the first automaker to use 100 percent recycled ocean plastics to produce automotive parts.

This sounds like a pretty bold claim but don’t expect the company’s first steps in using ocean plastic to be huge. Ford will start making wiring harness clips of ocean-harvested plastic for the Bronco Sport. This material is more commonly known as “ghost gear” and it matches the strength and durability of petroleum-based nylon materials. 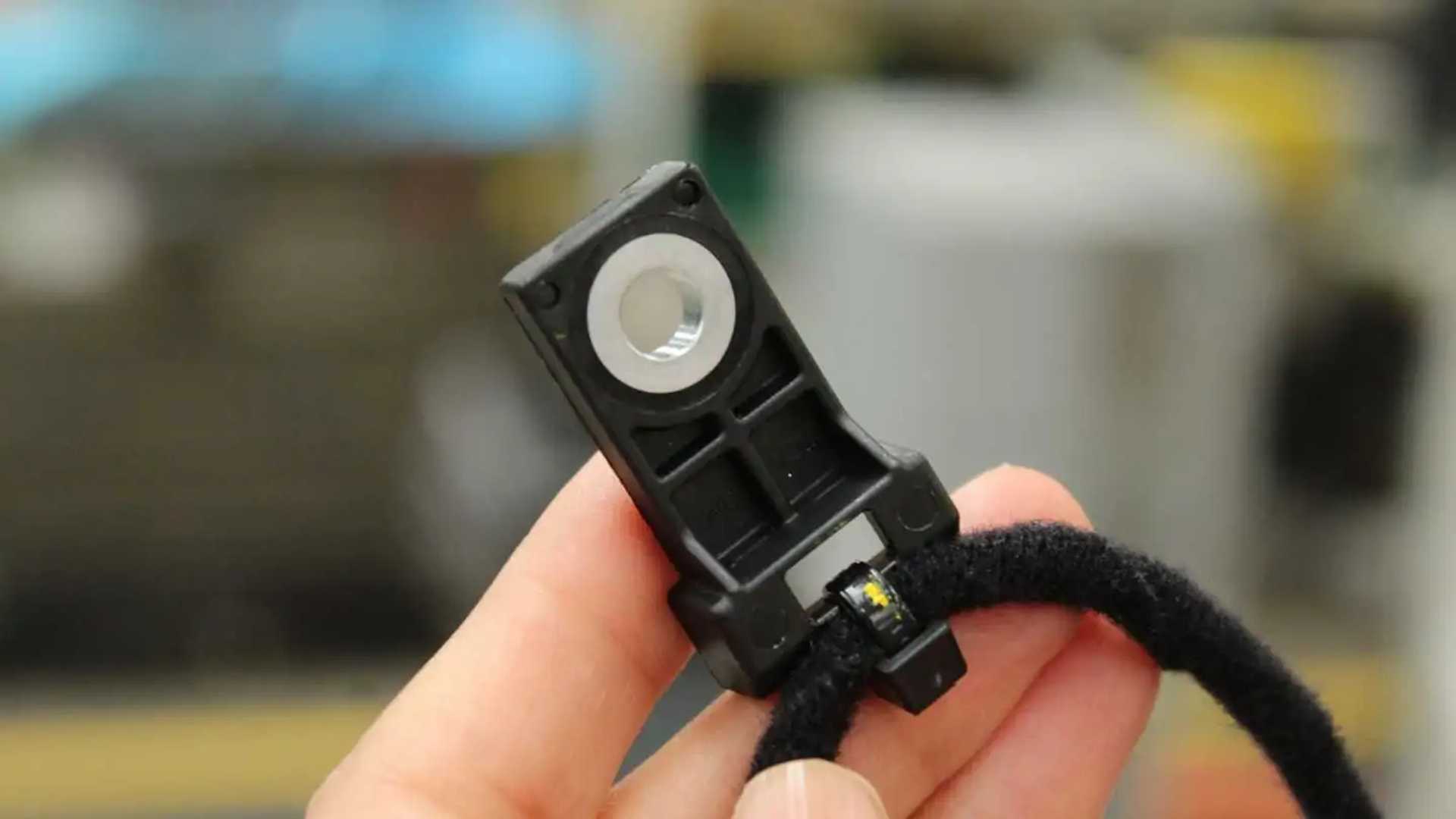 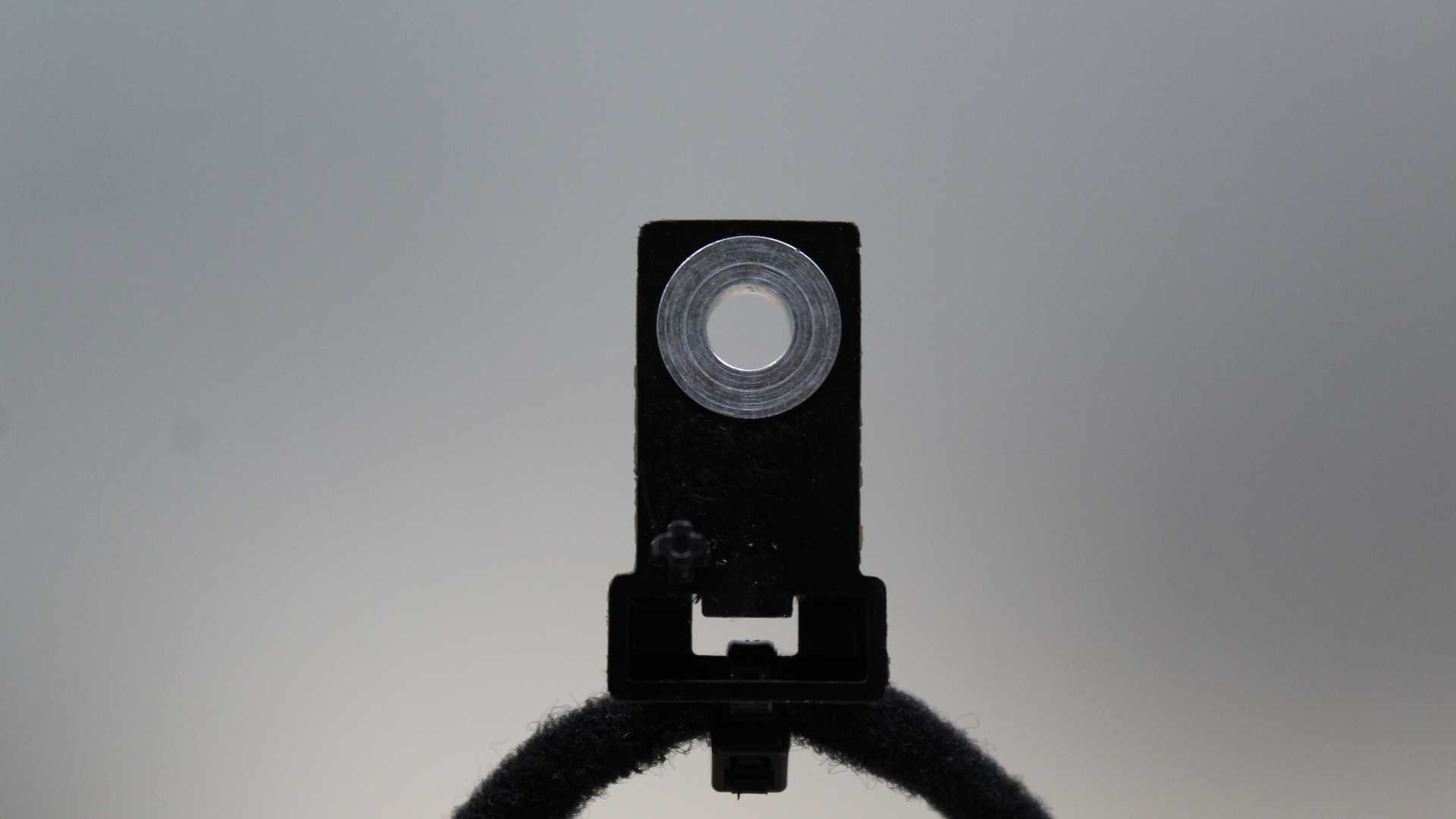 However, Ford says, the new plastic components will require less energy to be produced and are 10 percent cheaper. The automaker is confident these new small parts “represent a large first step in the company’s plans to produce other parts of recycled ocean plastics,” though no exact plans have been disclosed for now.

The little details that Ford will build for the Bronco Sport weigh about just five grams and fasten to the sides of the crossover’s second-row seats. Their function is to guide wires that power side-curtain airbags and keep them fastened to their respective position. The plastic material that is required for the process is collected from the Indian Ocean and the Arabian Sea. Ford estimates that up to 13 million metric tons of plastic enter the ocean each year with much of that coming from the fishing industry.

“This is another example of Ford leading the charge on sustainability,” said Jim Buczkowski, vice president of research and Henry Ford technical fellow. “It is a strong example of circular economy, and while these clips are small, they are an important first step in our explorations to use recycled ocean plastics for additional parts in the future.”