When Ford introduced its EcoBoost V6, it was billed as having the performance of a V8 with the fuel economy of a V6. Since then, Ford has introduced a range of EcoBoost engines but that best-of-both-worlds ideology remains. Thing is, there are so many variables that contribute to a vehicle’s fuel economy – gear ratios, weight, and weather conditions to name a few – that a manufacturer’s published fuel mileage rating can vary considerably. Hence why it’s just an estimate. 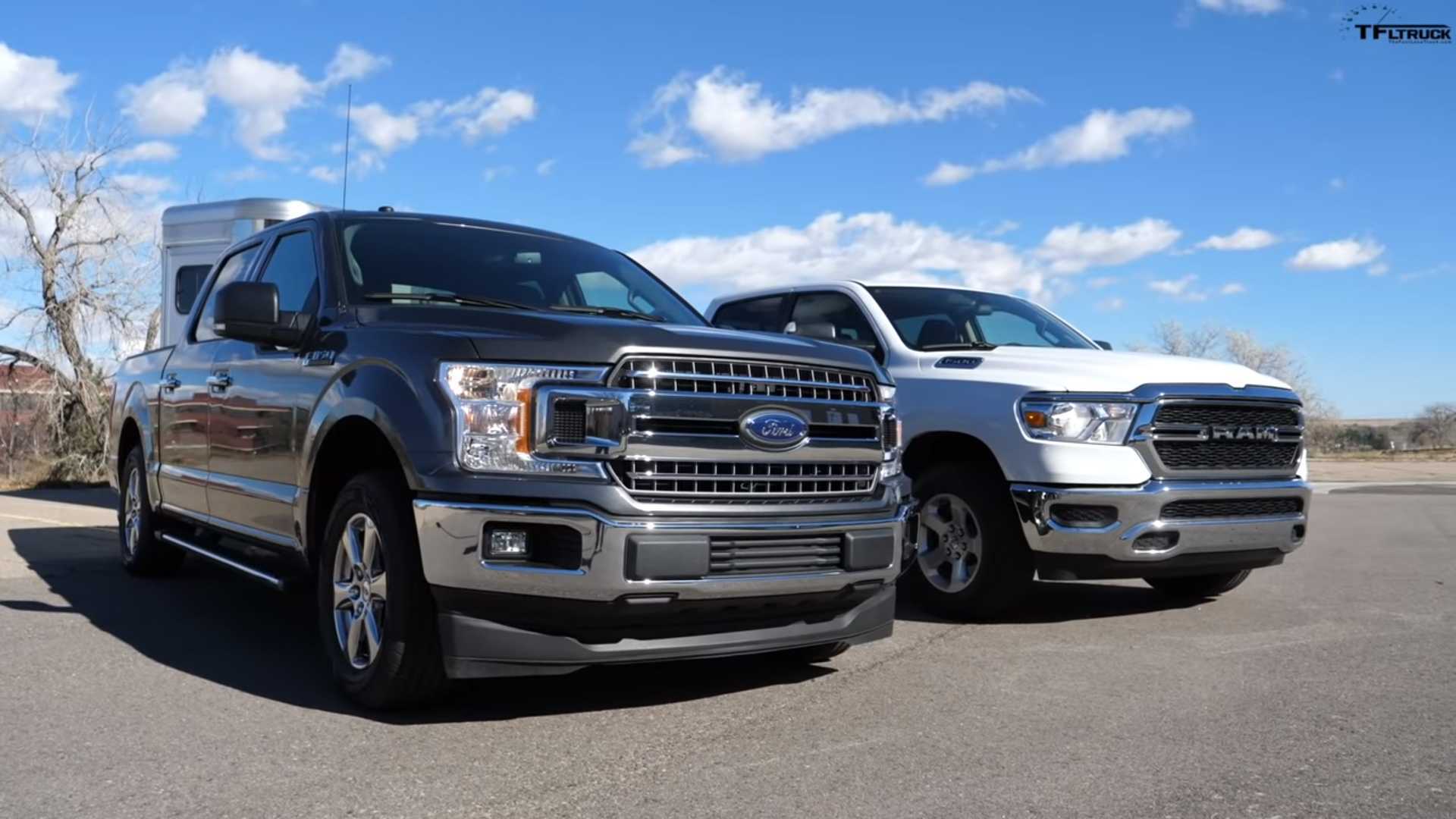 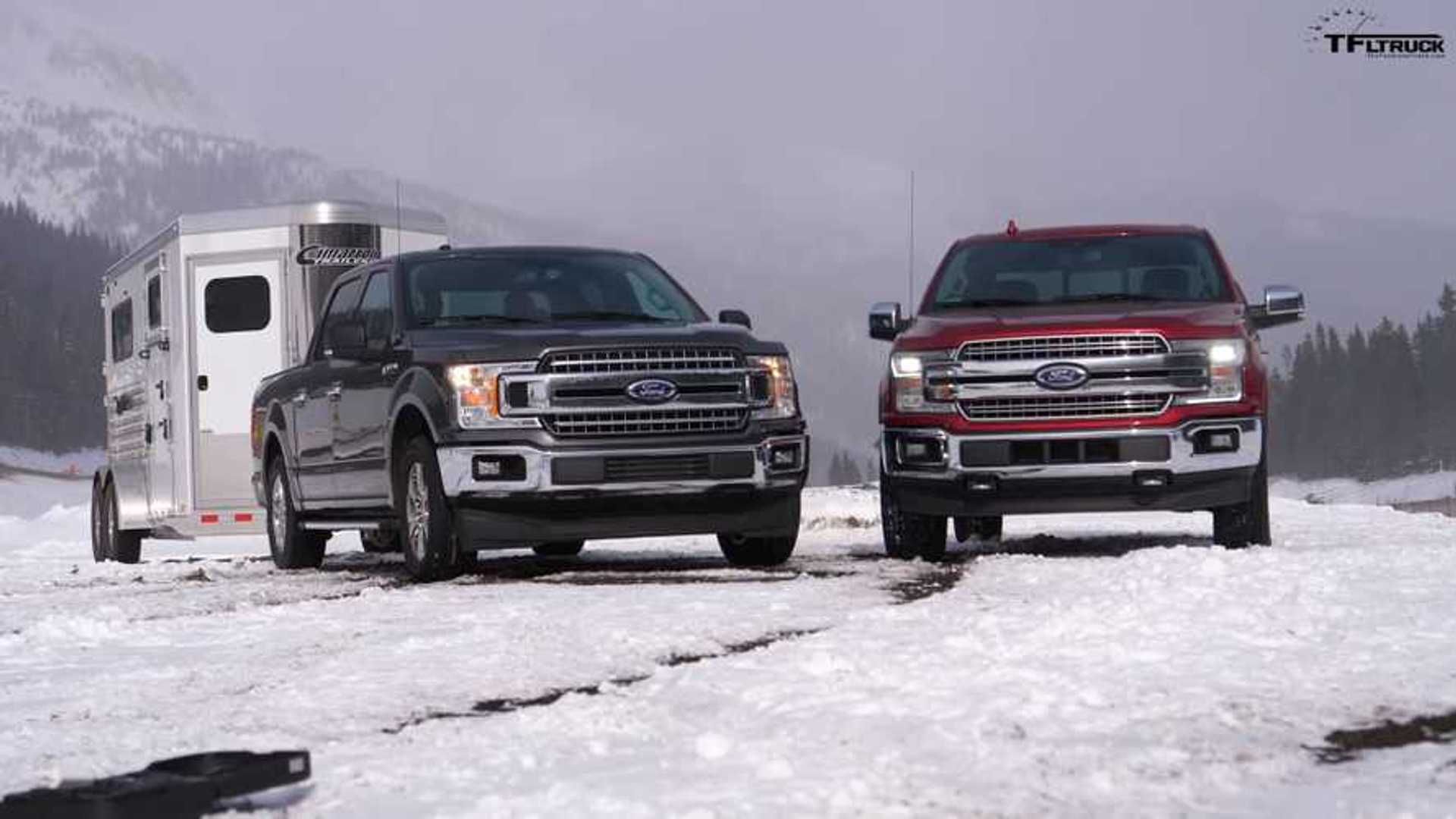 Enter the guys from The Fast Lane Truck on YouTube. We’ve watched them conduct numerous towing and mileage tests, but this one will be of particular interest to Ford F-150 fans. It pits the 5.0-liter Coyote V8 against the 2.7-liter EcoBoost V6 in an apples-to-apples comparison to determine if the economy claims hold up while towing a trailer. In the spirit of transparency, we should say this is nearly an apples-to-apples test – the V6 truck is an XLT with a shorter 3.55 rear axle ratio, while the V8 is an XLT Lariat running 3.31 gears. The Lariat is also packing some extra options that might affect weight ever-so-slightly, but otherwise, both pickups are identical, right down to the color. That includes the four-wheel-drive system and 10-speed automatic transmission. 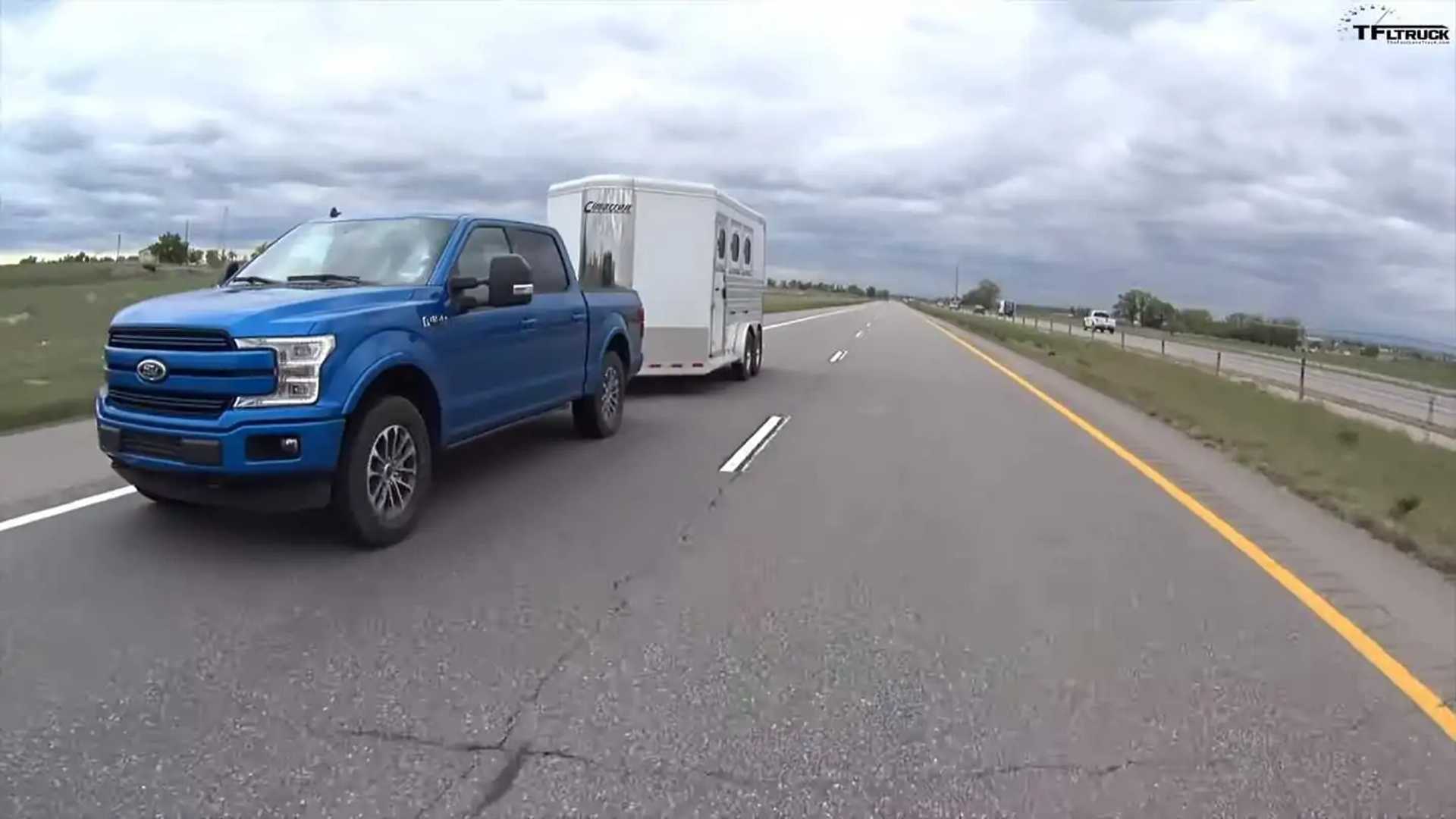 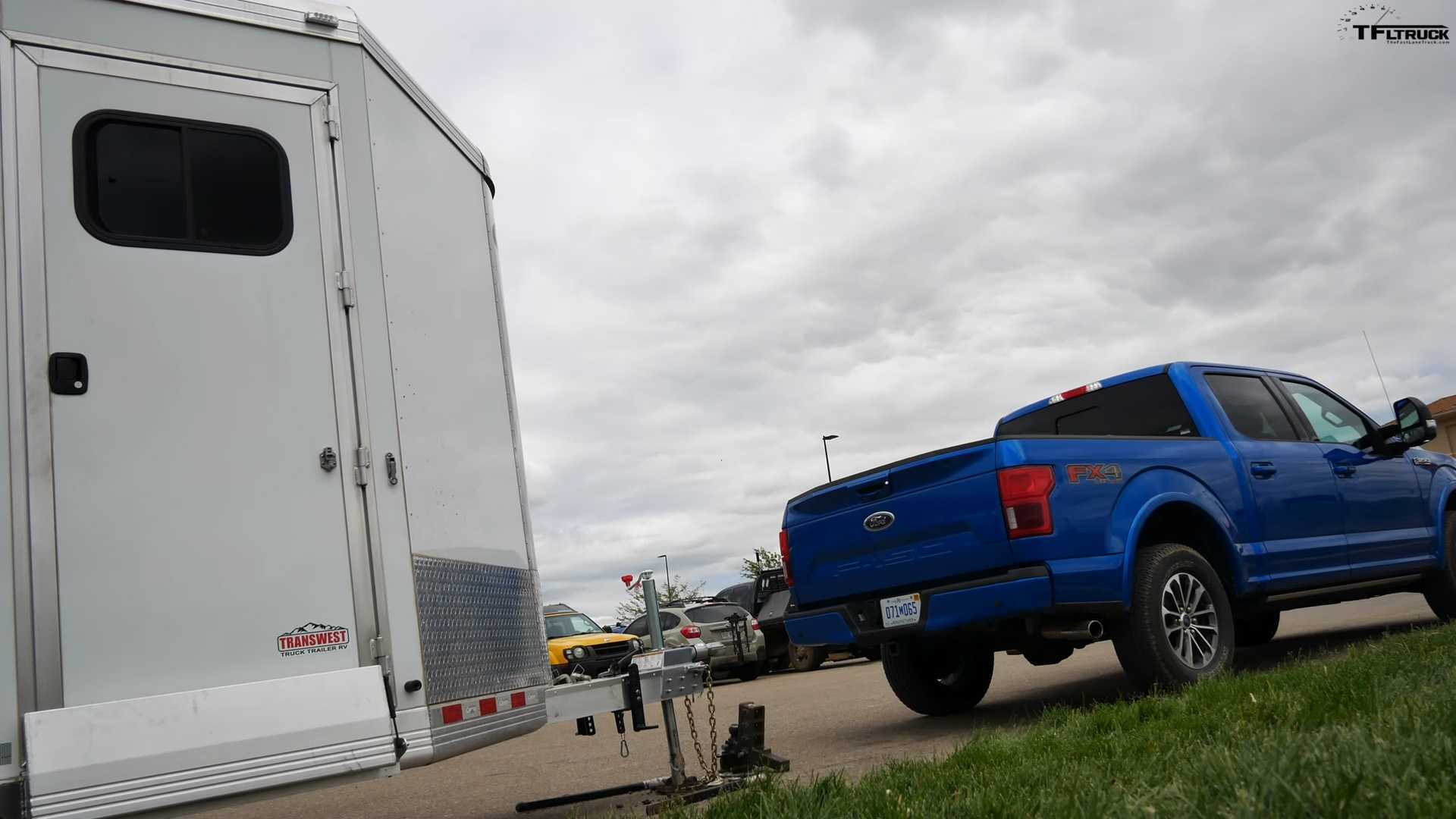 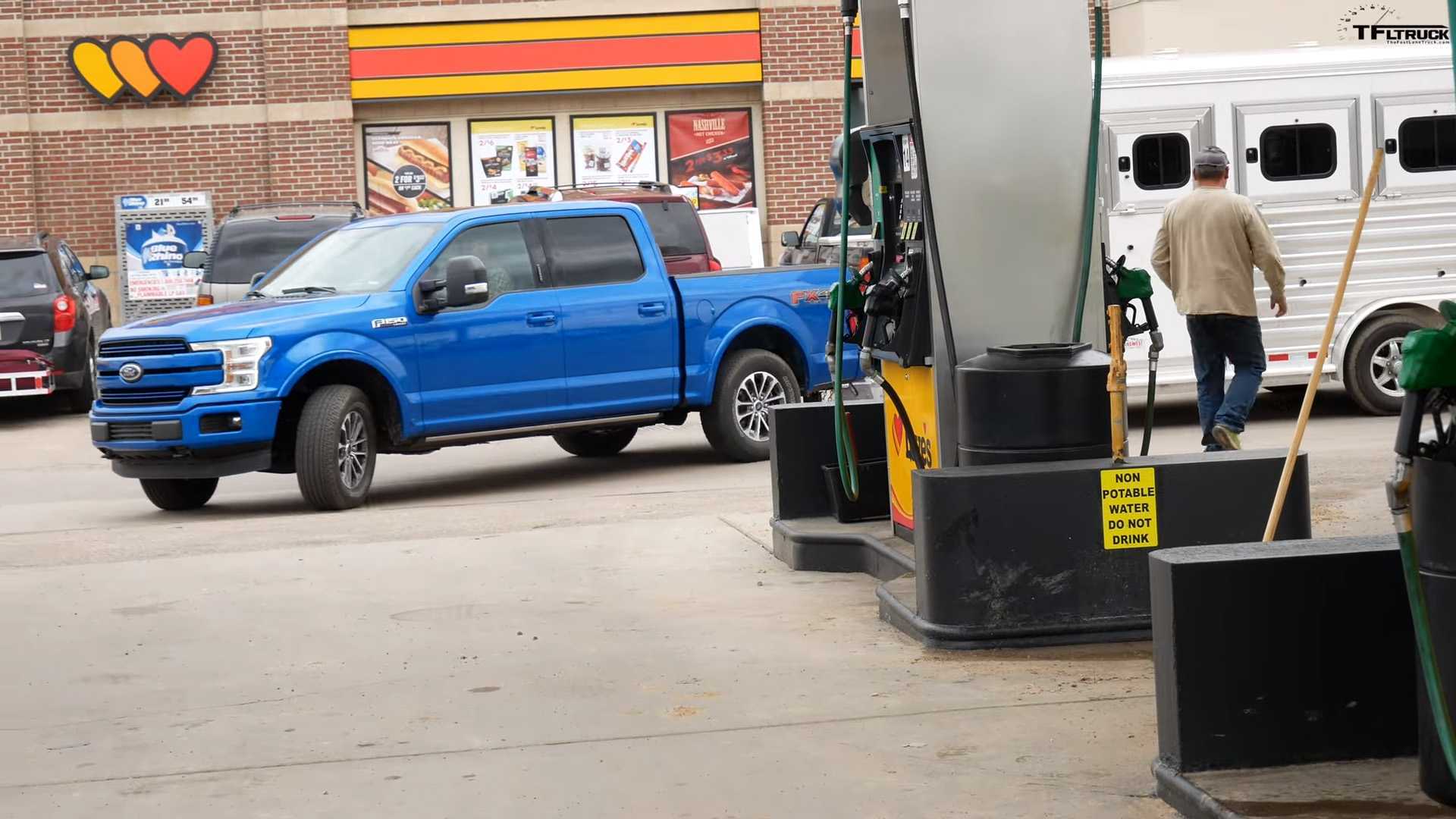 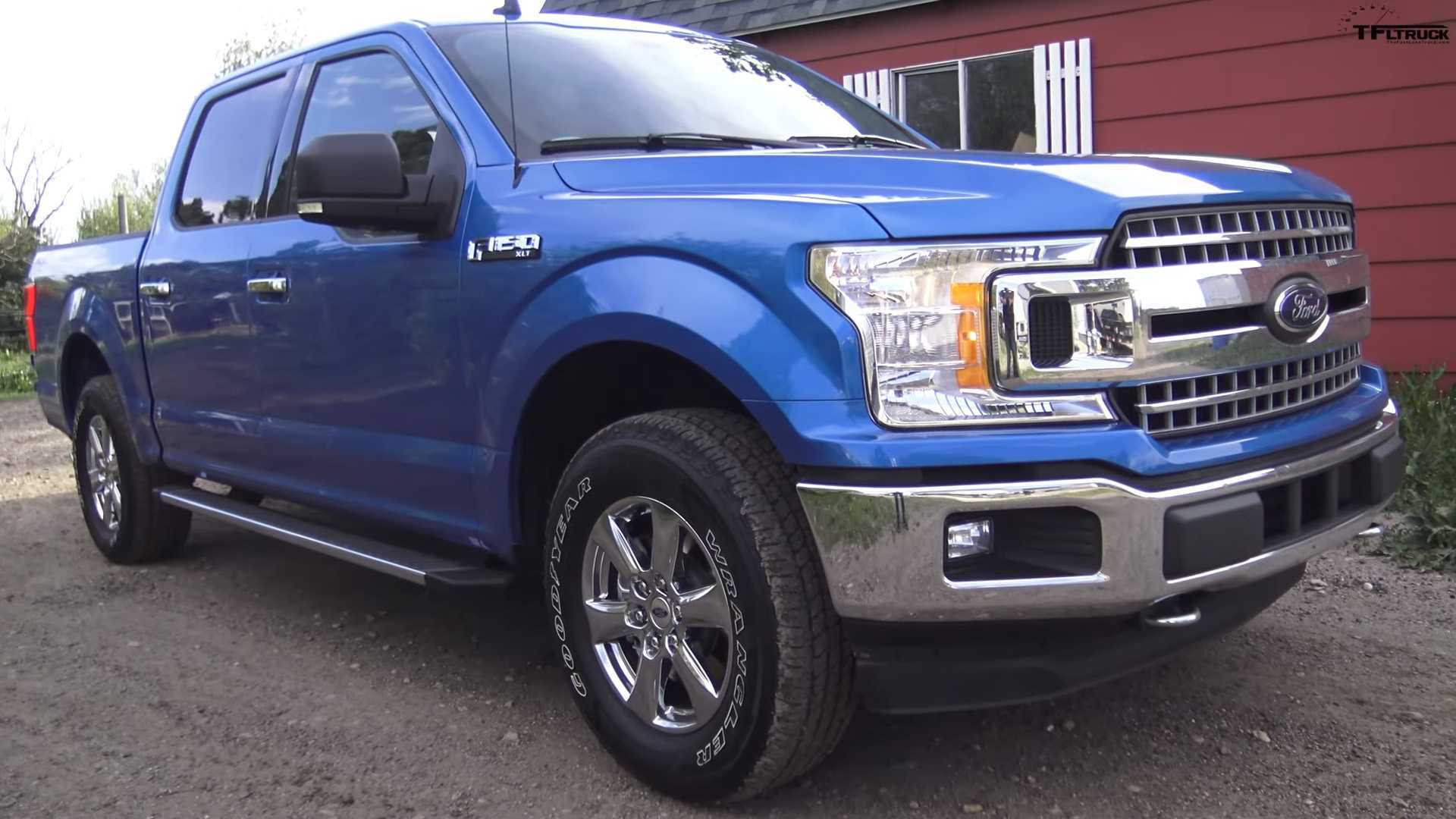 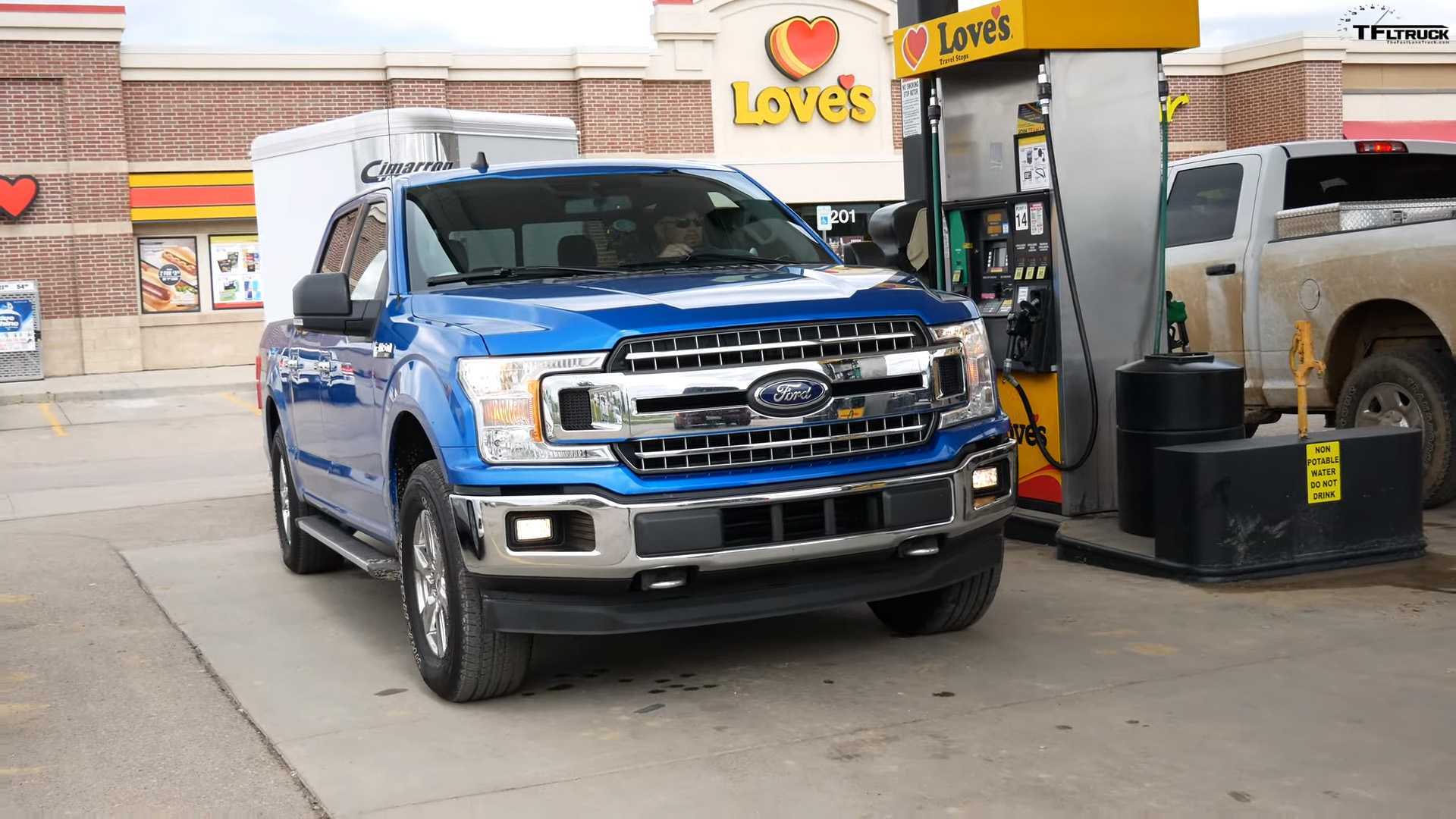 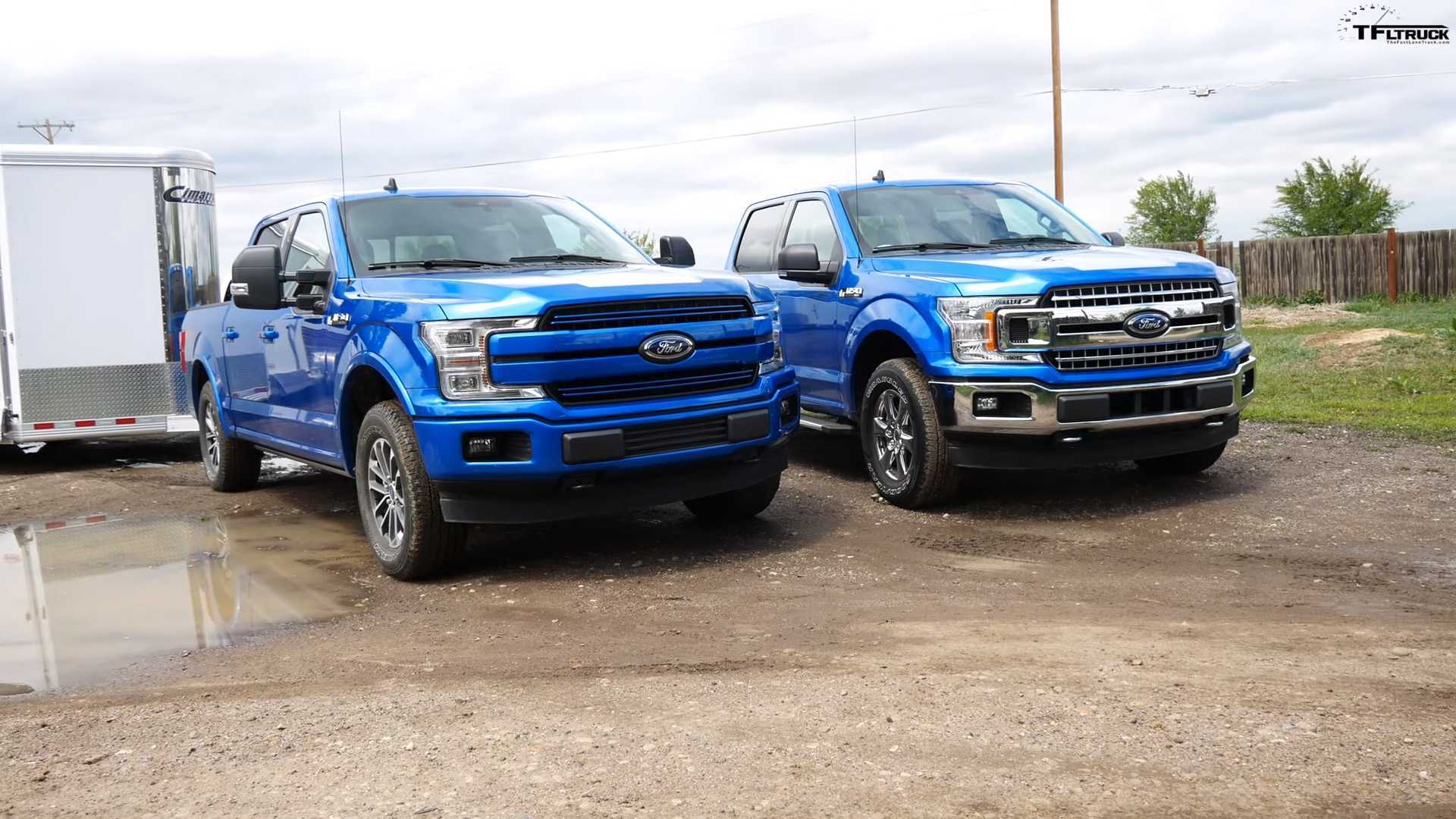 It should also be noted that this 66-mile test loop is on the eastern Colorado plains, roughly a mile above sea level. Such altitude favors the boosted V6, though with the V8’s gear ratio favoring efficiency, the proverbial scales are relatively balanced. The rest is cut-and-dry, with each truck towing the same trailer loaded with 7,000 pounds of ballast while maintaining 70 mph.

How does the test turn out? Ordinarily, we’d direct you to the video but with the EcoBoost-versus-Coyote debate being such a hot one, we’ll spare you the dramatics and cut right to the chase because the result is rather surprising. The V8 actually beat the EcoBoost by over a full mpg, achieving a calculated average of 9.8 versus 8.7 for the smaller, twin-turbo engine. When empty, the V8-powered F-150 is rated at 22 mpg highway compared to 24 mpg for 2.7-liter EcoBoost model.

This doesn’t mean the estimated mileage ratings are wrong, but in real-world situations that call for heavy-duty towing, perhaps the EcoBoost isn’t quite as eco-friendly as its name suggests.