Ford is temporarily shutting down the production of the F-150 at one of its plants this week. According to a Reuters report, the Blue Oval is poised to halt the production of its best-seller because of the ongoing semiconductor shortage – a global crisis that has already affected various industries, including automobile production.

The production pause will be the second one for this month, following the reduction of output in Michigan and Missouri assembly plants earlier in February.

Reuters reports that only the Kansas City assembly plant in Claycomo, Missouri will be experiencing the production pause. The F-150 plant in Dearborn, Michigan will continue its production, Ford said.

However, the issue isn’t just affecting the automobile output. United Auto Workers Local 249, the union representing workers at the Claycomo plant, said that the week-long shutdown also means that certain employees will be temporarily laid-off. Of note, affected workers will not report to work until March 7, 2022, unless notified otherwise. 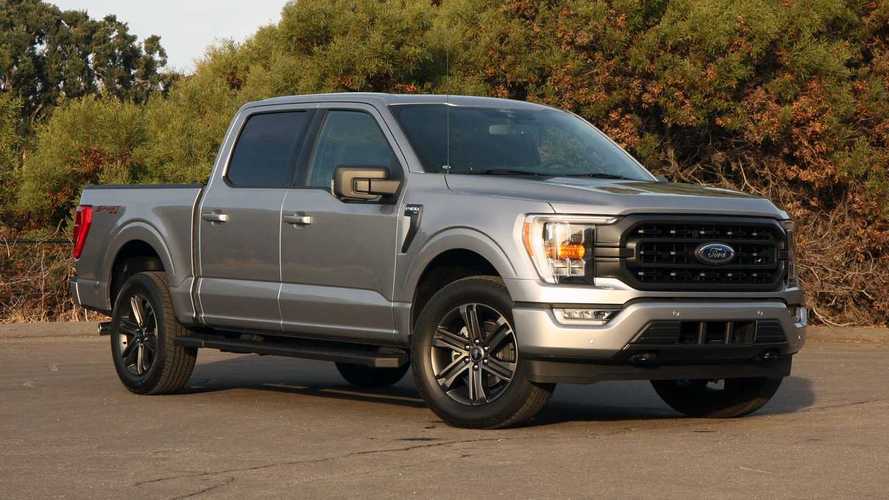 The production woes earlier this month involved most of Ford’s hot-selling vehicles, including the Bronco. Other Ford products affected by the pause included the Ranger, Explorer, Mustang Mach-E, and Lincoln Aviator at the company’s plants in Michigan, Illinois, Missouri, and Mexico.

As mentioned, the output of the F-150 and Transit in Michigan and Missouri has been reduced as well. All of these as a result of the global chip crisis.

“The global semiconductor shortage continues to affect Ford’s North American plants – along with automakers and other industries around the world,” the automaker said in a statement sent to CNBC. “Behind the scenes, we have teams working on how to maximize production, with a continued commitment to building every high-demand vehicle for our customers with the quality they expect.”