BlueCruise upgrade already in the works?

Most of the time, our network of spy photographers capture future vehicles automakers don’t want you to see, draped with heavy fabric or wrapped in a deceptive, hypnotic camouflage wrap. Every now and then, we catch something different like a powertrain test mule or in this case, a technology testbed.

That’s why these Ford F-150 spy shots are completely devoid of camouflage wrap, or camo coverings of any kind. Instead of trying to figure what we can’t see, there’s absolutely no mistaking the white module mounted on the roof. Sitting atop a beefy roof rack, it almost resembles a large quadcopter minus its spinning rotor blades. It’s quite possible some spinning is occurring here, notably inside that dome atop what looks like a rooftop cargo carrier. 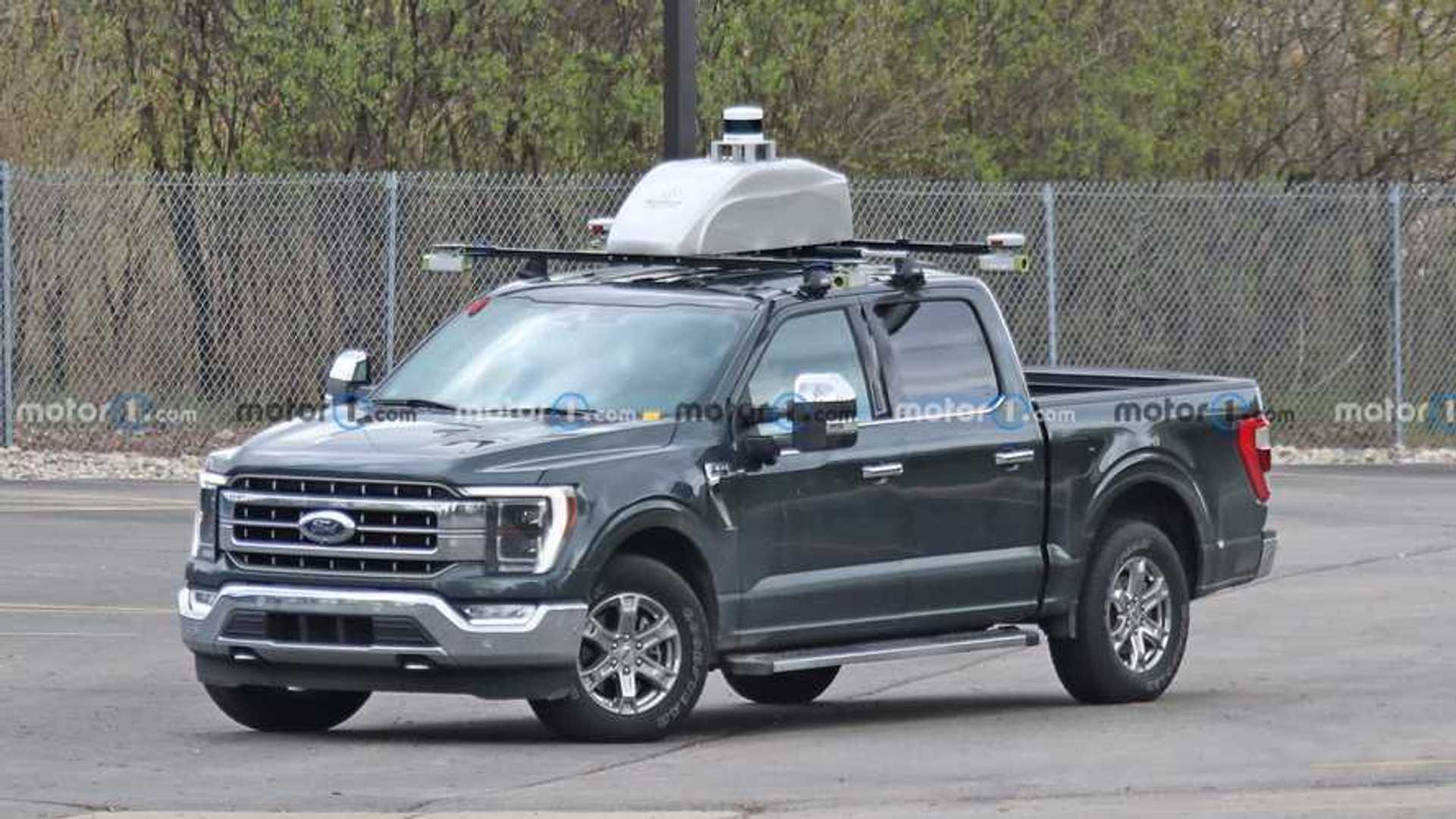 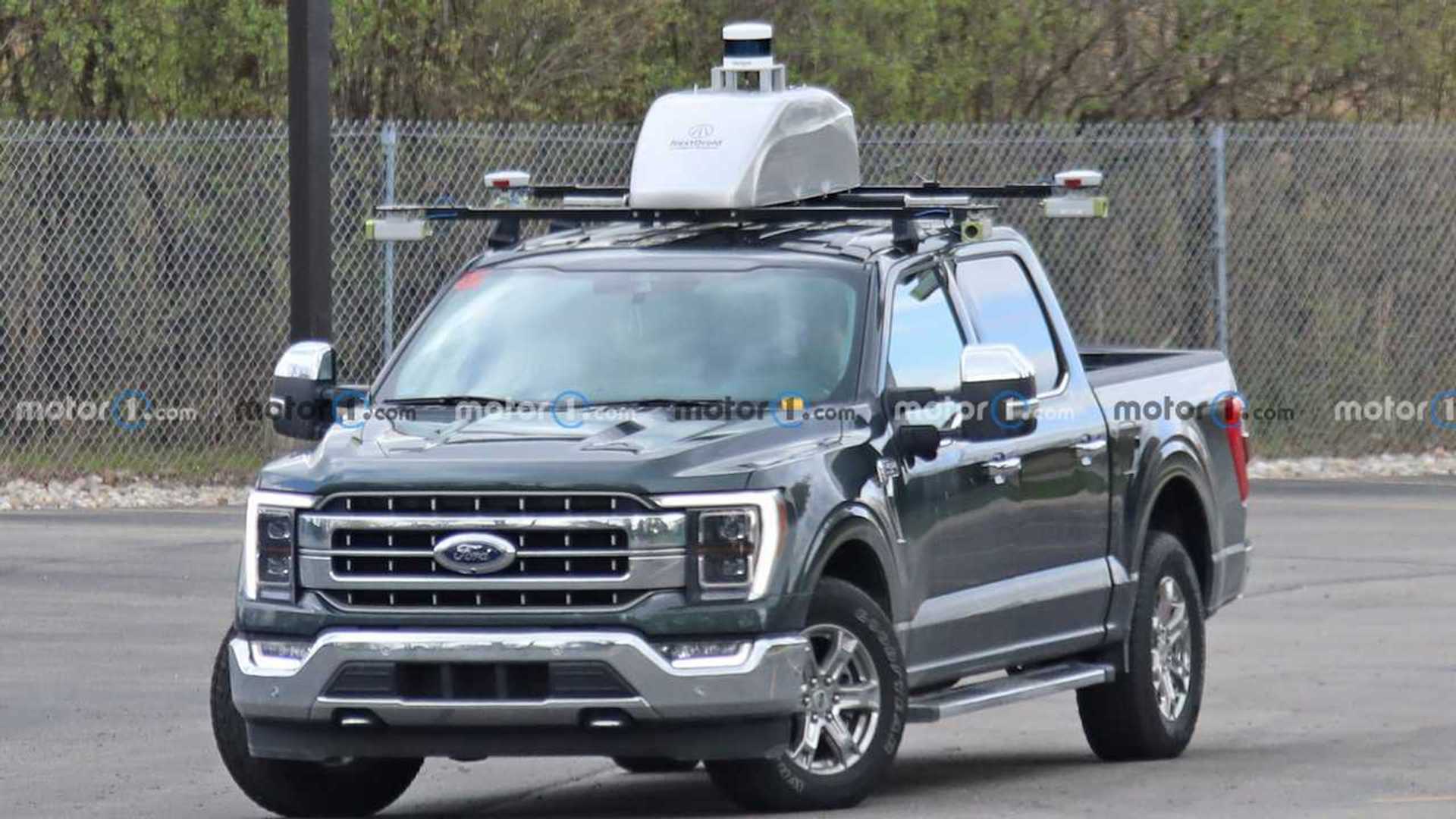 Why do we say that? Take a close look at the lettering on the sloped front of that white container. It says NextDroid, which is a Boston-based company that works with automakers on advanced driver assist systems and autonomous vehicles. Now look at the corners of the roof rack – we aren’t sure if those are cameras or other kinds of sensors, but with this rig having NextDroid’s name on it, you can bet this isn’t a study on emissions or attempts to boost a WiFi signal. This screams autonomous vehicle testing with cameras, sensors, LiDAR, and who knows what else.

Unfortunately, we don’t have context for the photos and we can’t confirm if these parking lot turns were handled by the driver or the vehicle. We do know this is a Ford-owned truck by the manufacturer’s license plate on the back, and the world knows that Ford is moving forward with its Level 2 autonomous tech suite called BlueCruise. It was announced in mid-April as a competitive system to GM’s Super Cruise and Tesla’s Autopilot, launching on the Mustang Mach-E with availability coming later to the F-150.

As such, this could be additional F-150-specific fine-tuning of the system, which will be available only on select highways in North America. Or we could be looking at the next evolution of BlueCruise, which in theory would be a Level 3 system without operational limitations.