Ford Fusion Lives On In China, Gets Tesla-Style Display With SYNC4

Just a month ago, Ford finally put the production of the Fusion to an end in North America in a move that was announced a few years ago. Its European cousin, the Mondeo, is still on sale after a comprehensive facelift from 2019 and the model will also live on in China for at least another model year.

It’s important to note that the Chinese version of the car also wears the Mondeo moniker but is actually closer to the final facelift of the Fusion in terms of its exterior looks. Meanwhile, the Euro-spec Mondeo retains a more refined appearance with ST-Line and Vignale appearance packages available in both sedan and wagon versions. 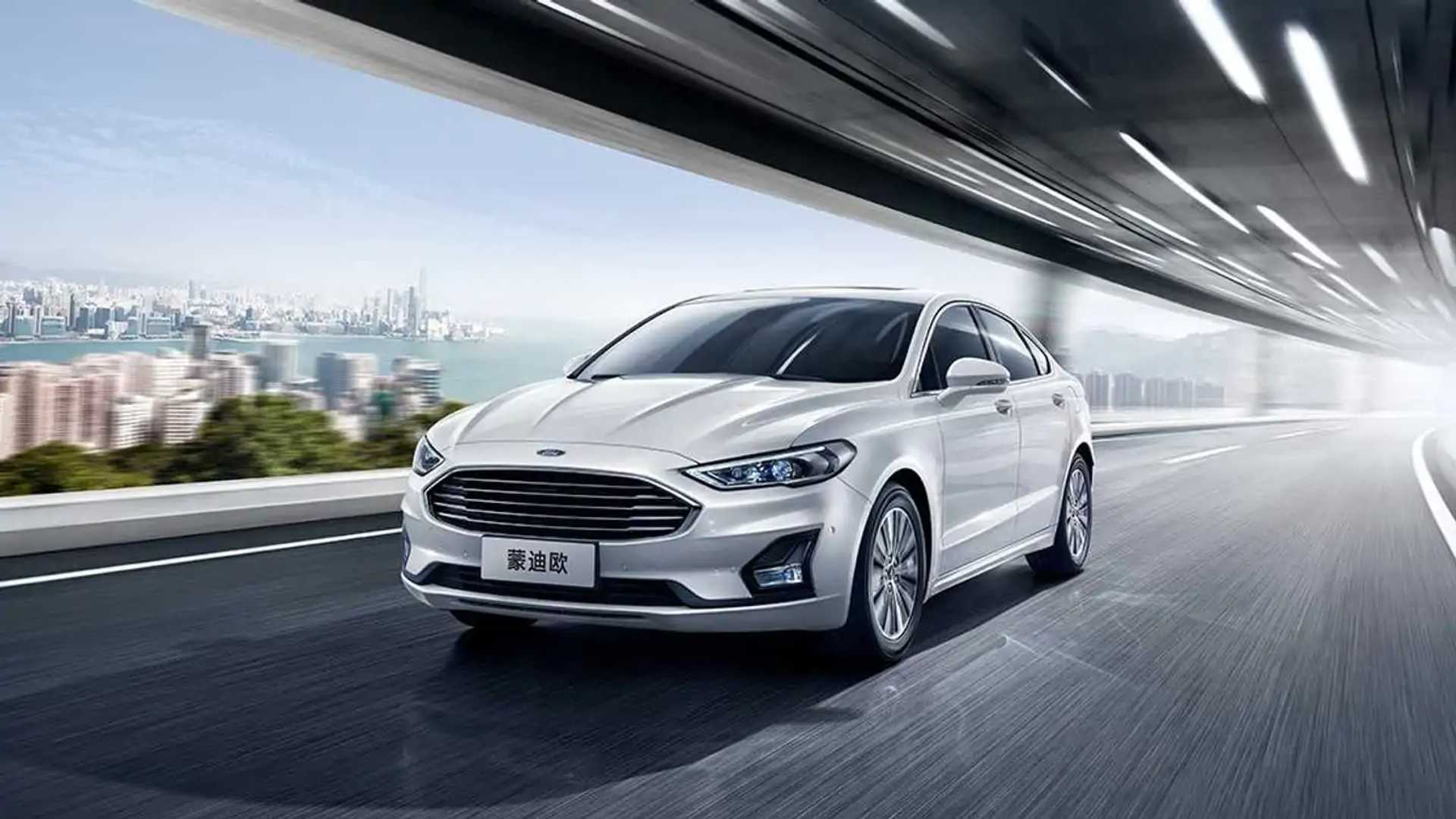 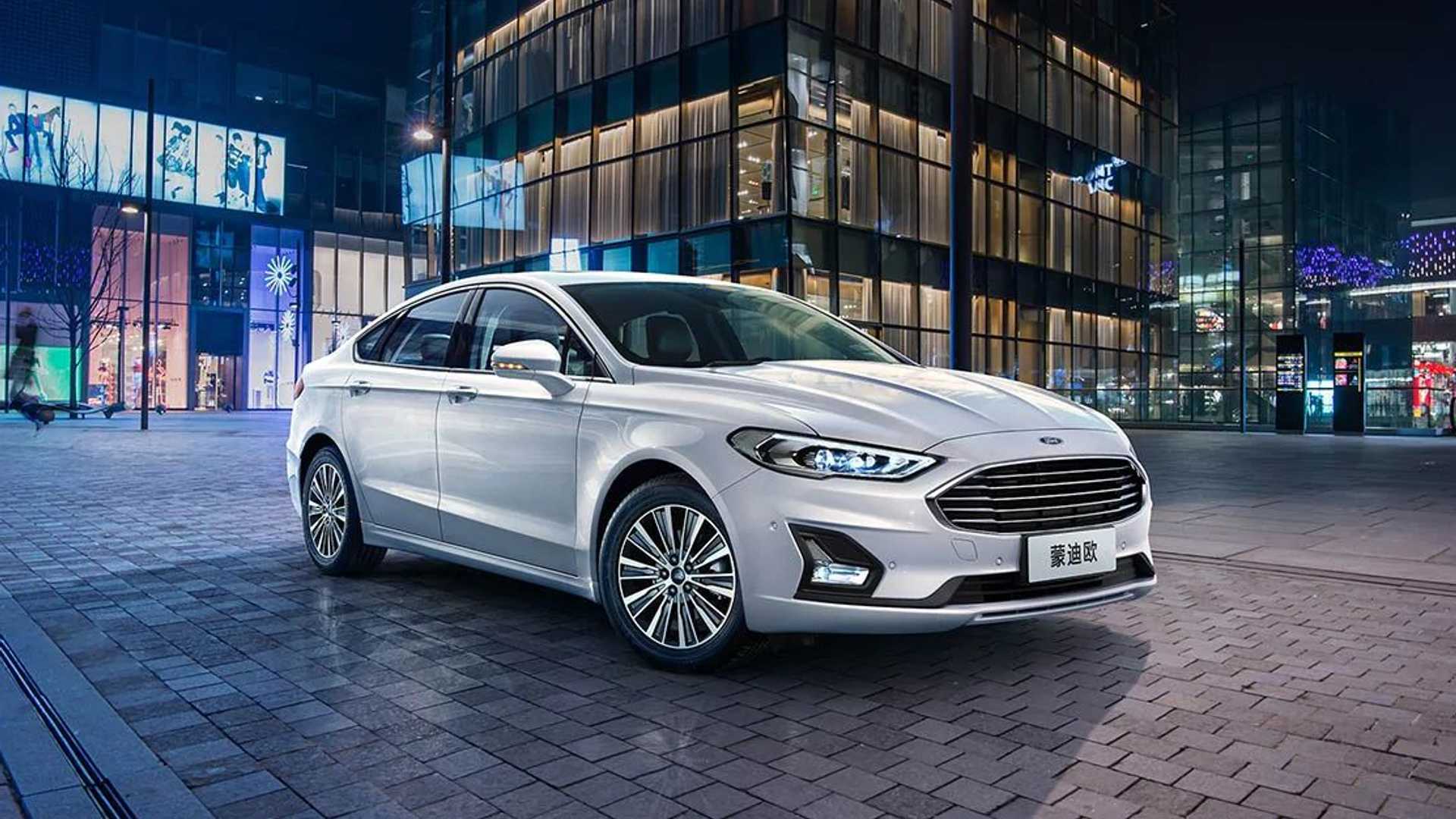 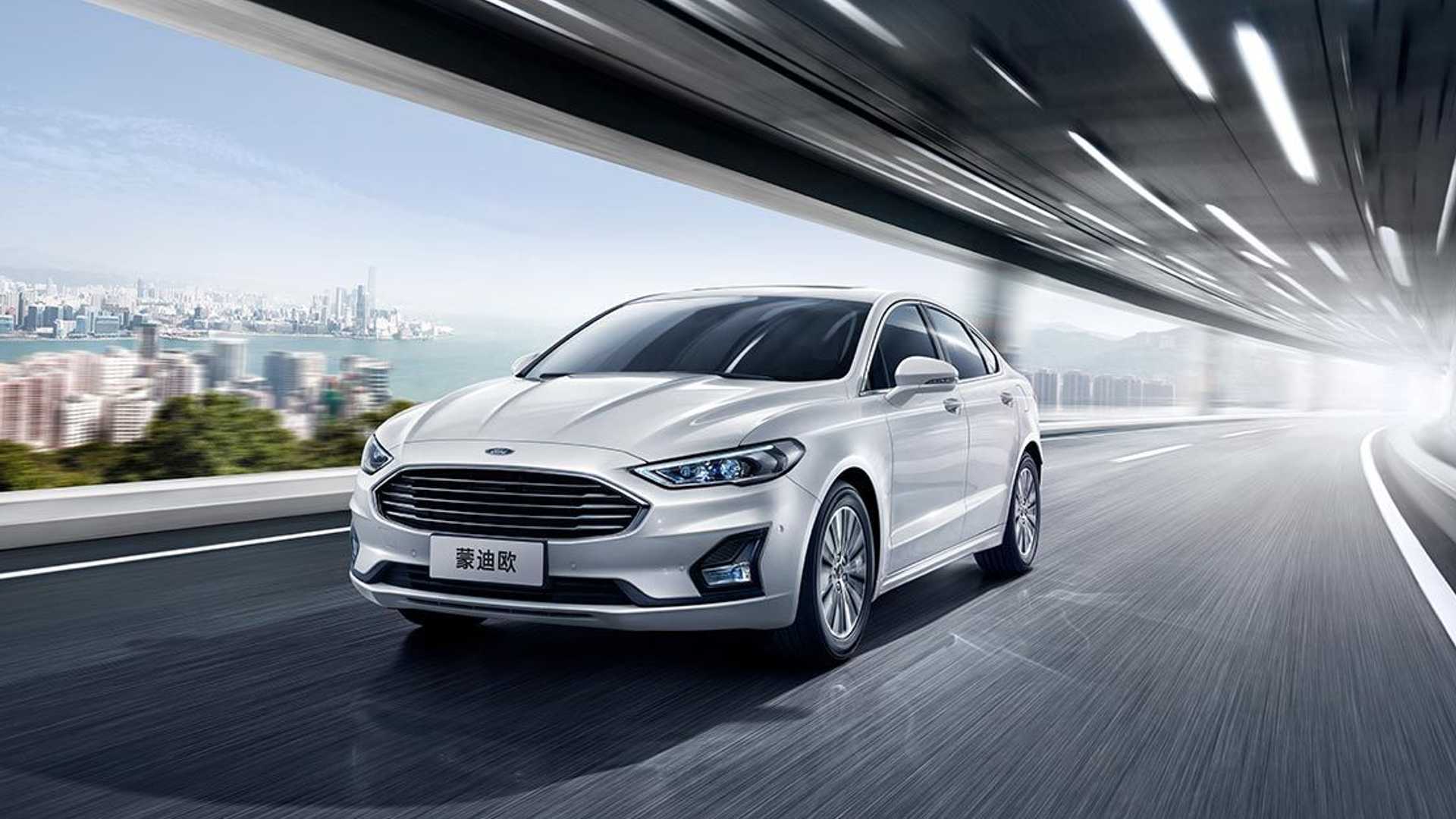 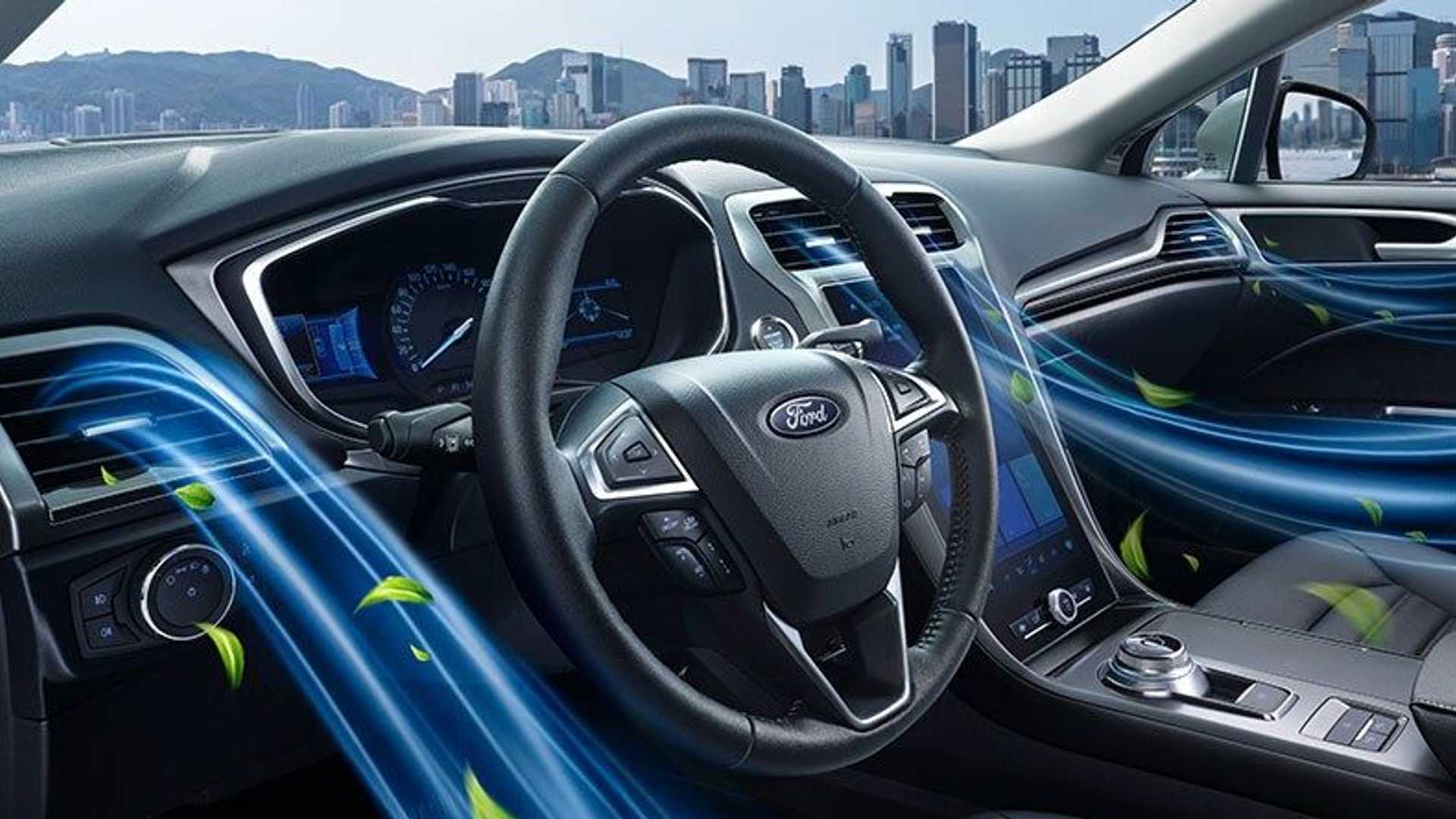 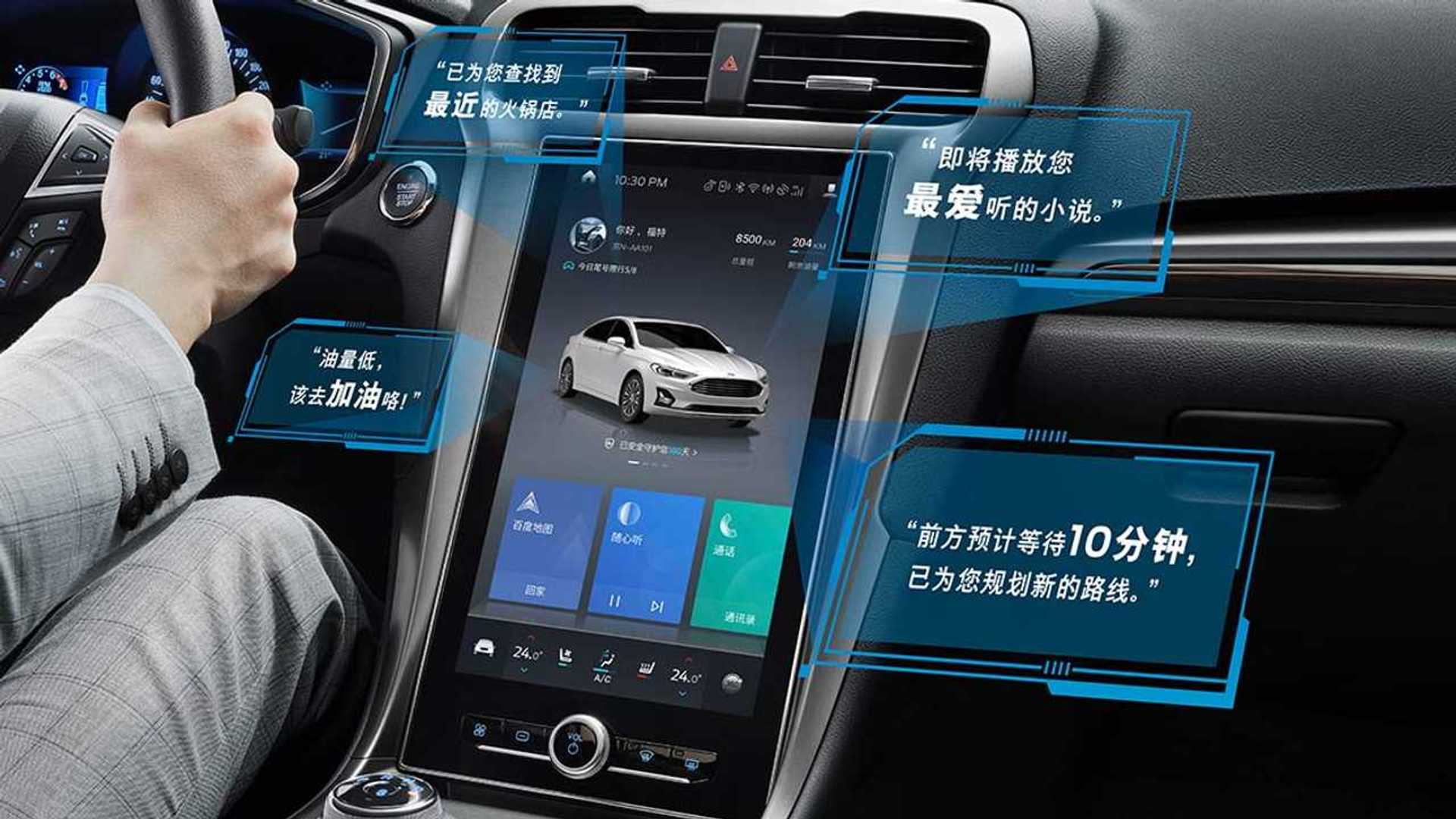 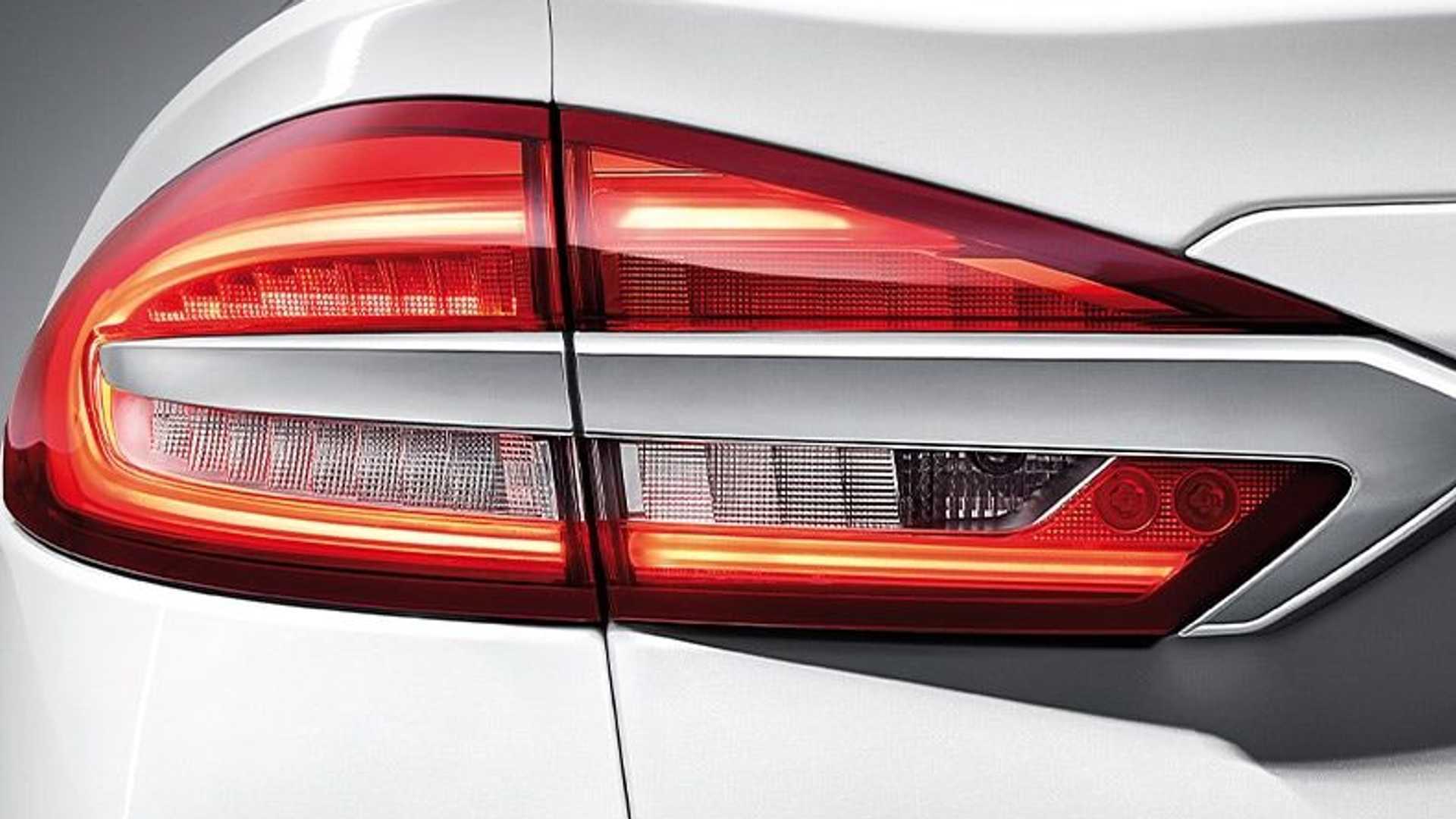 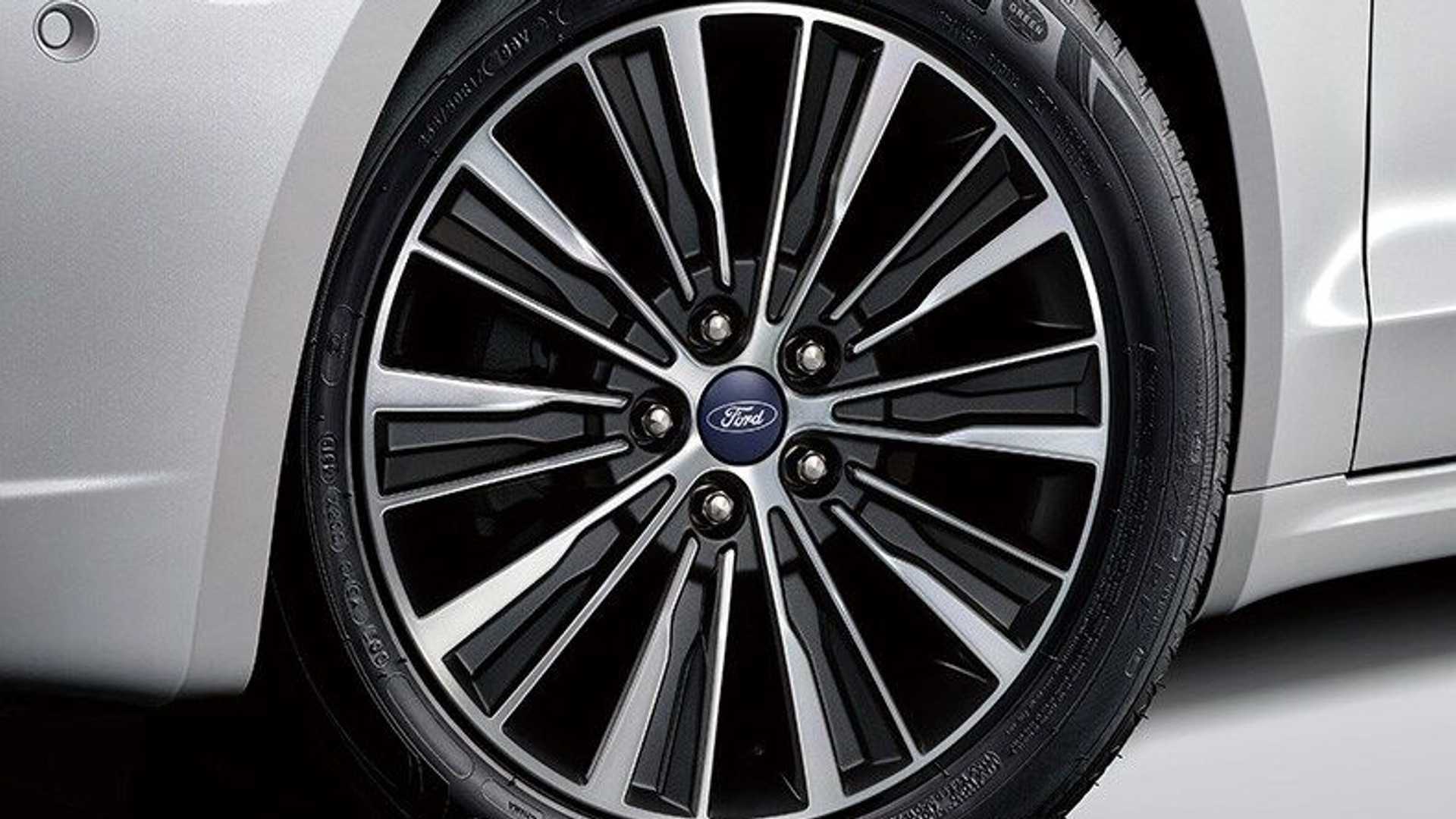 The interior of the Chinese Mondeo, however, is vastly different. It gets a new 12.8-inch vertical display with an adapted version of Ford’s SYNC4 infotainment system. In an official press release from last year, the manufacturer announced the system is called the SYNC+ in the People’s Republic and is powered by Baidu’s artificial intelligence technology. It features over-the-air updates and an NXP i.MX 8 multi-core vehicle processor.

For the 2020 model year, the Chinese Mondeo is available with two powertrain options. Both run on gasoline and have turbochargers with the more powerful one offering 200 horsepower (149 kilowatts) versus 180 hp (134 kW) for the entry-level model. Both engines are offered exclusively with a six-speed automatic gearbox featuring a rotary selector.

Prices for the local market start at 192,800 Chinese Yuans, which equals approximately $28,176. There are a total of four trim levels and four available exterior colors, plus several optional features. For comparison, the European Mondeo kicks off at €28,190 (German price), or about $33,237 at the current exchange rates.