Trademark and patent filings are not the crystal ball we would like. They could hint at future products, but automakers like to trademark and patent all they can, just in case. Rarely do these filings find their way into the real world, though it can happen, and we hope it does with FoMoCo’s latest. Ford has filed a trademark with the Chilean Instituto Nacional de Propiedad industrial for a Maverick Tremor.

It’s a straightforward filing without indicating what the trim could offer. However, the Tremor badge has found its way onto several Ford pickups, and it often includes a host of off-road-oriented upgrades. There’s little doubt a Maverick with the Tremor badge would receive similar upgrades, which have included an upgraded suspension, locking differentials, skid plates, chunkier tires, and more. Ford could decide to throw the whole parts catalog at the Maverick, too. 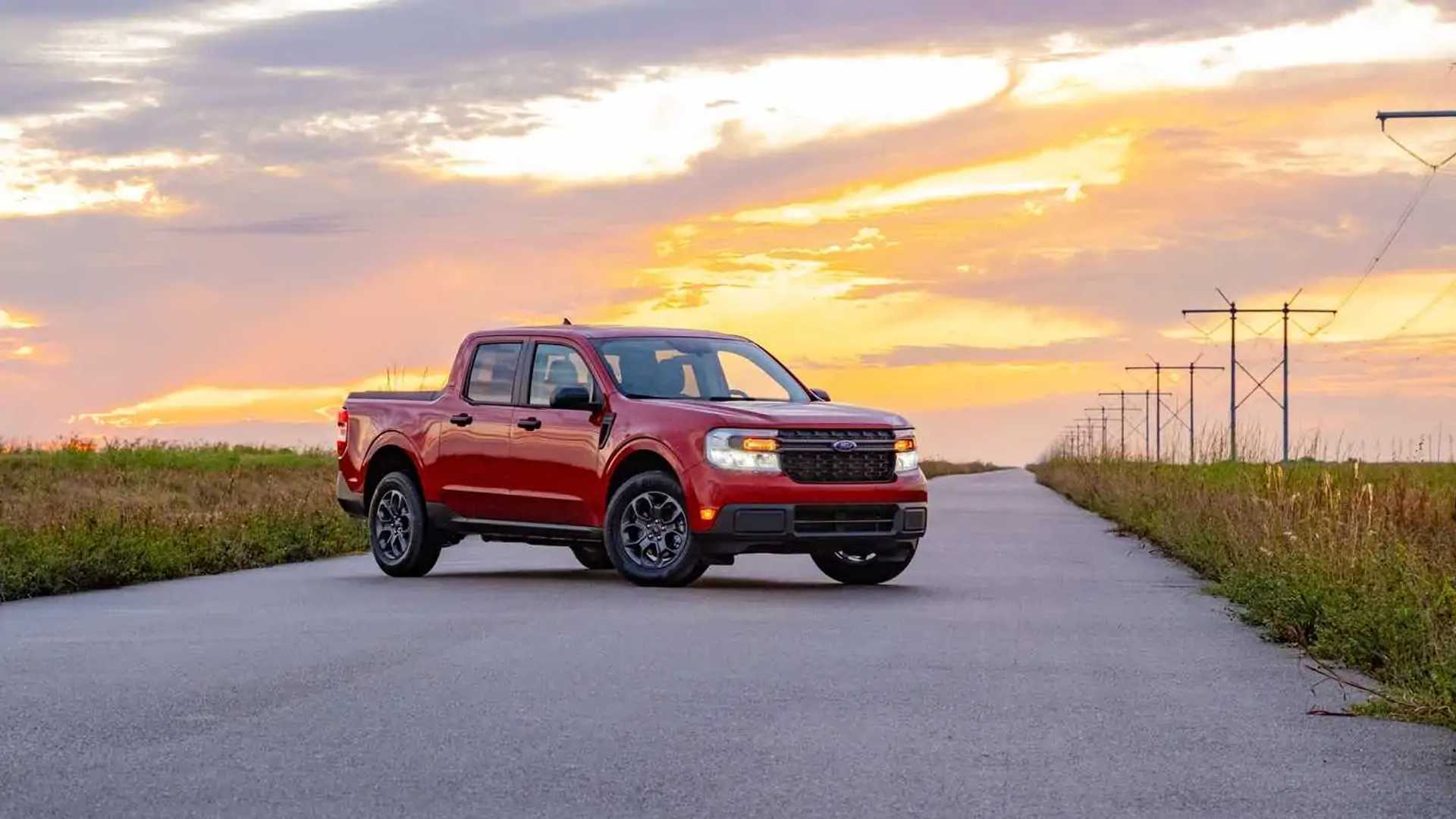 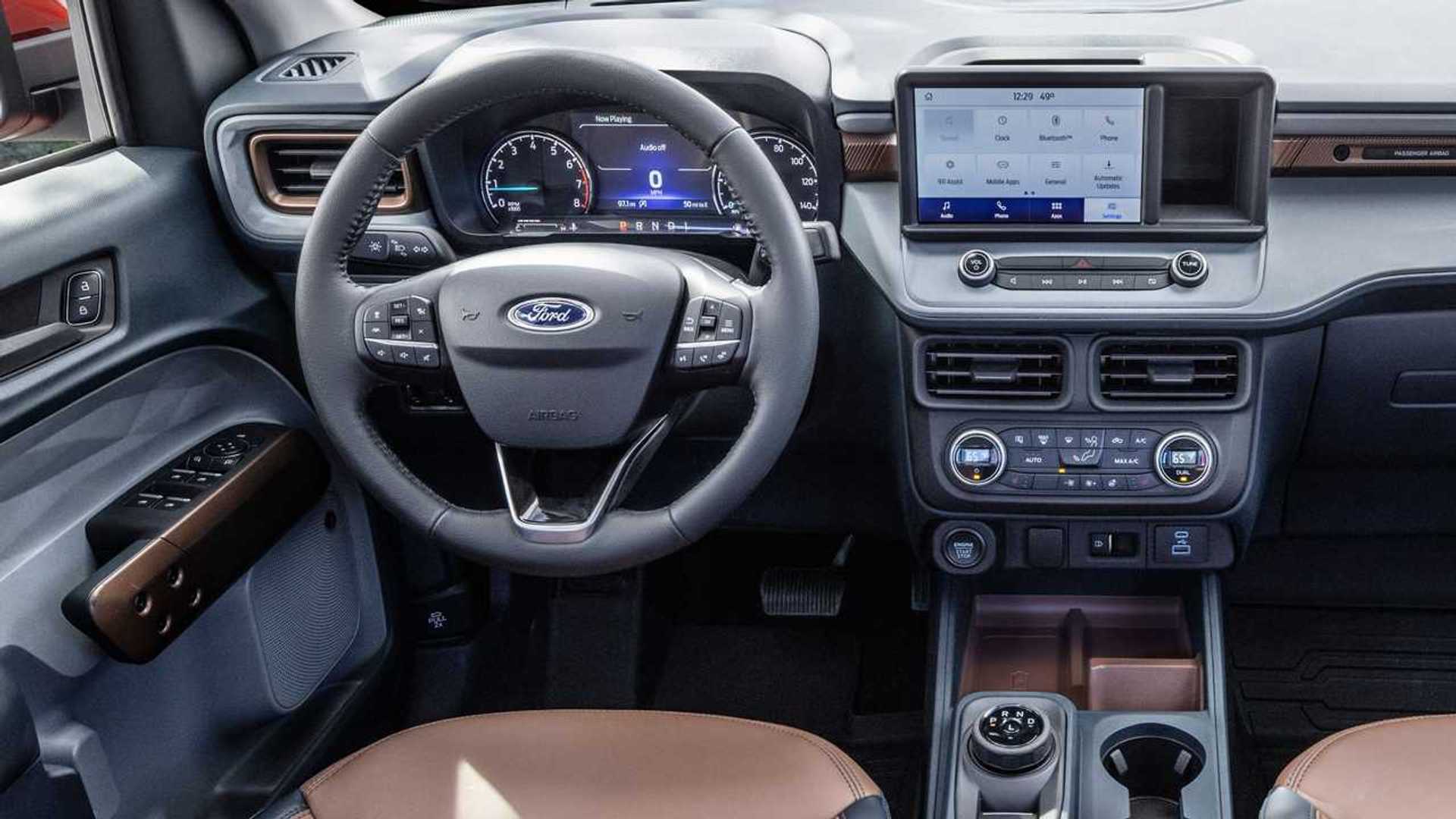 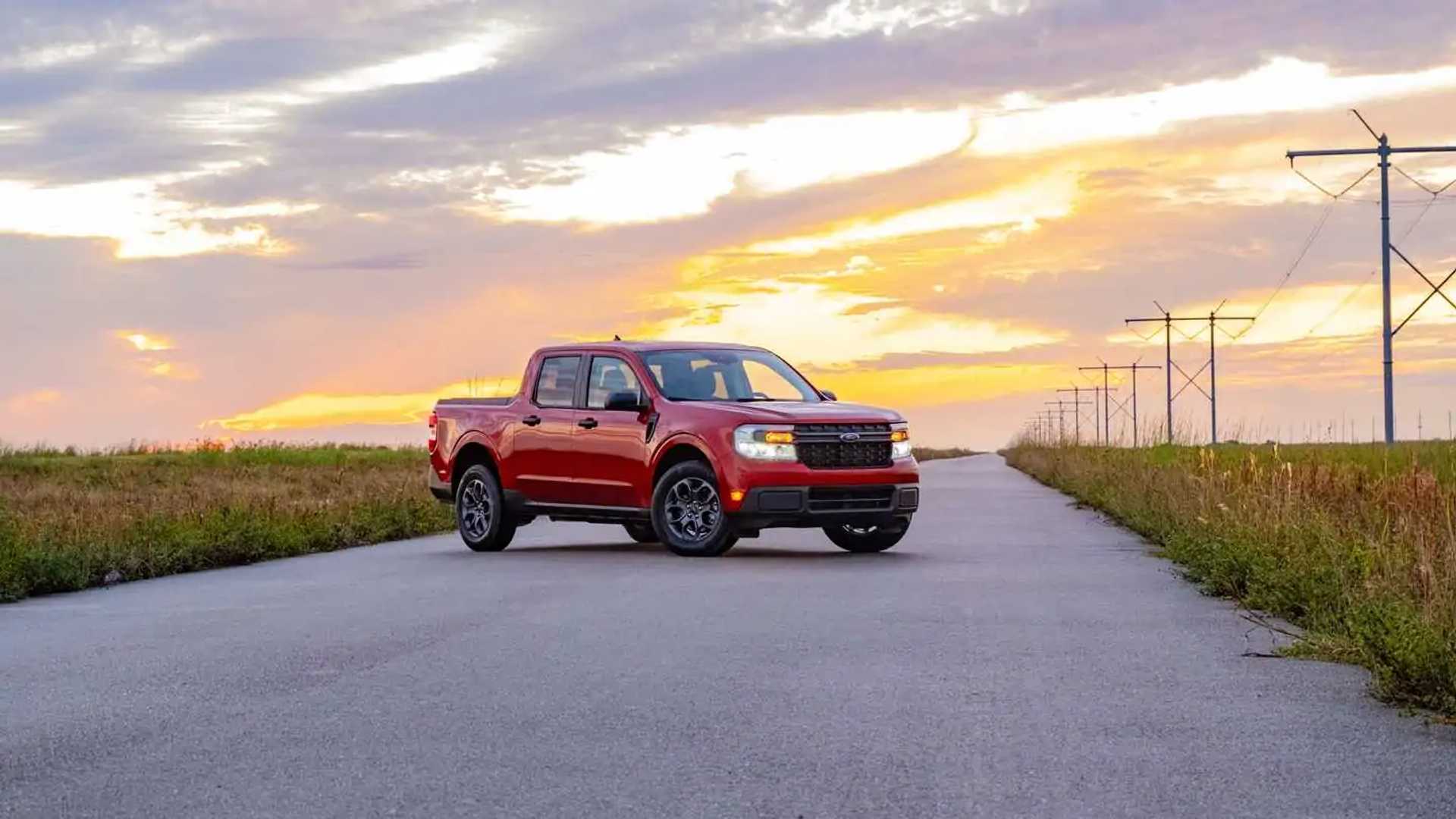 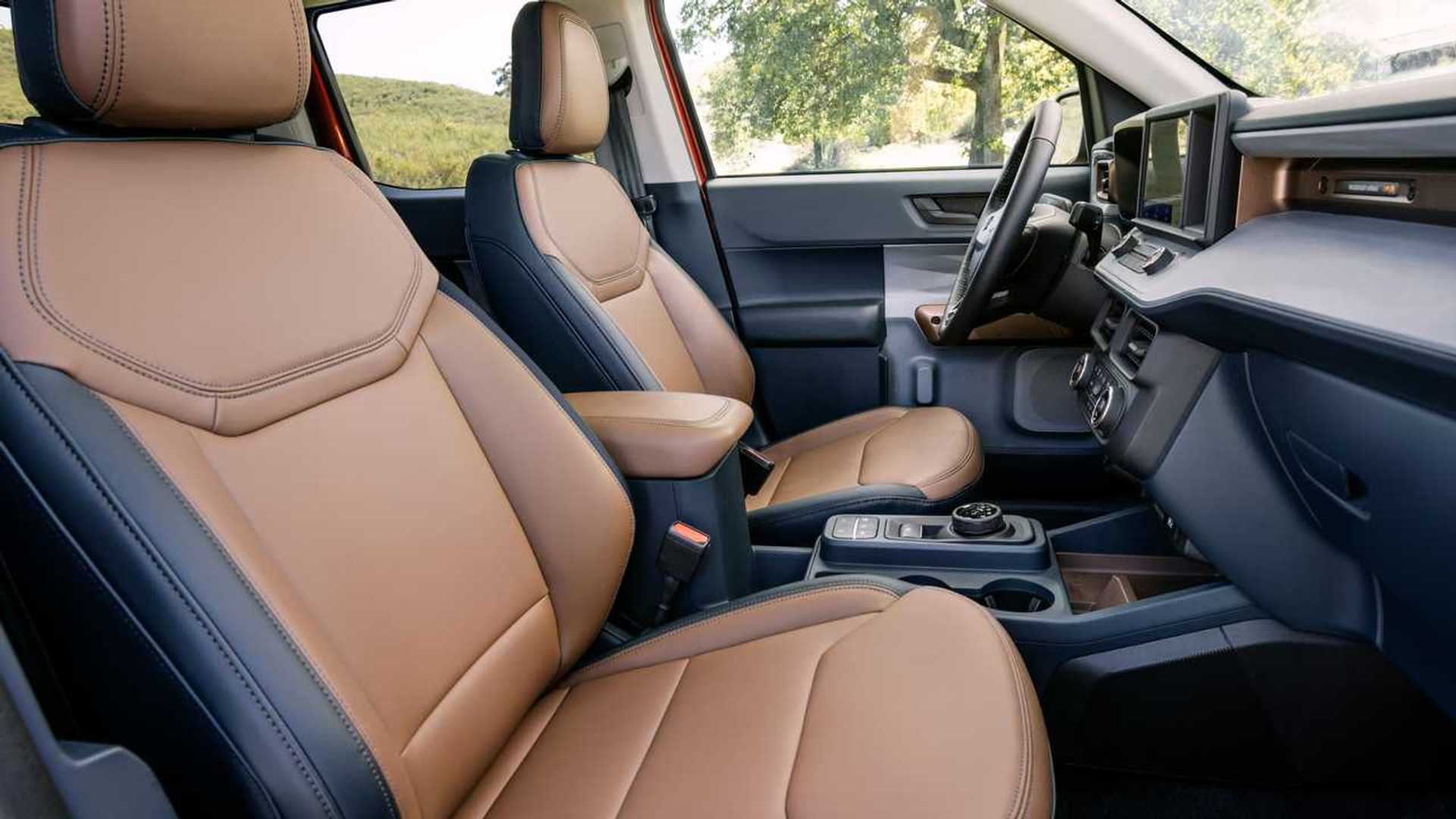 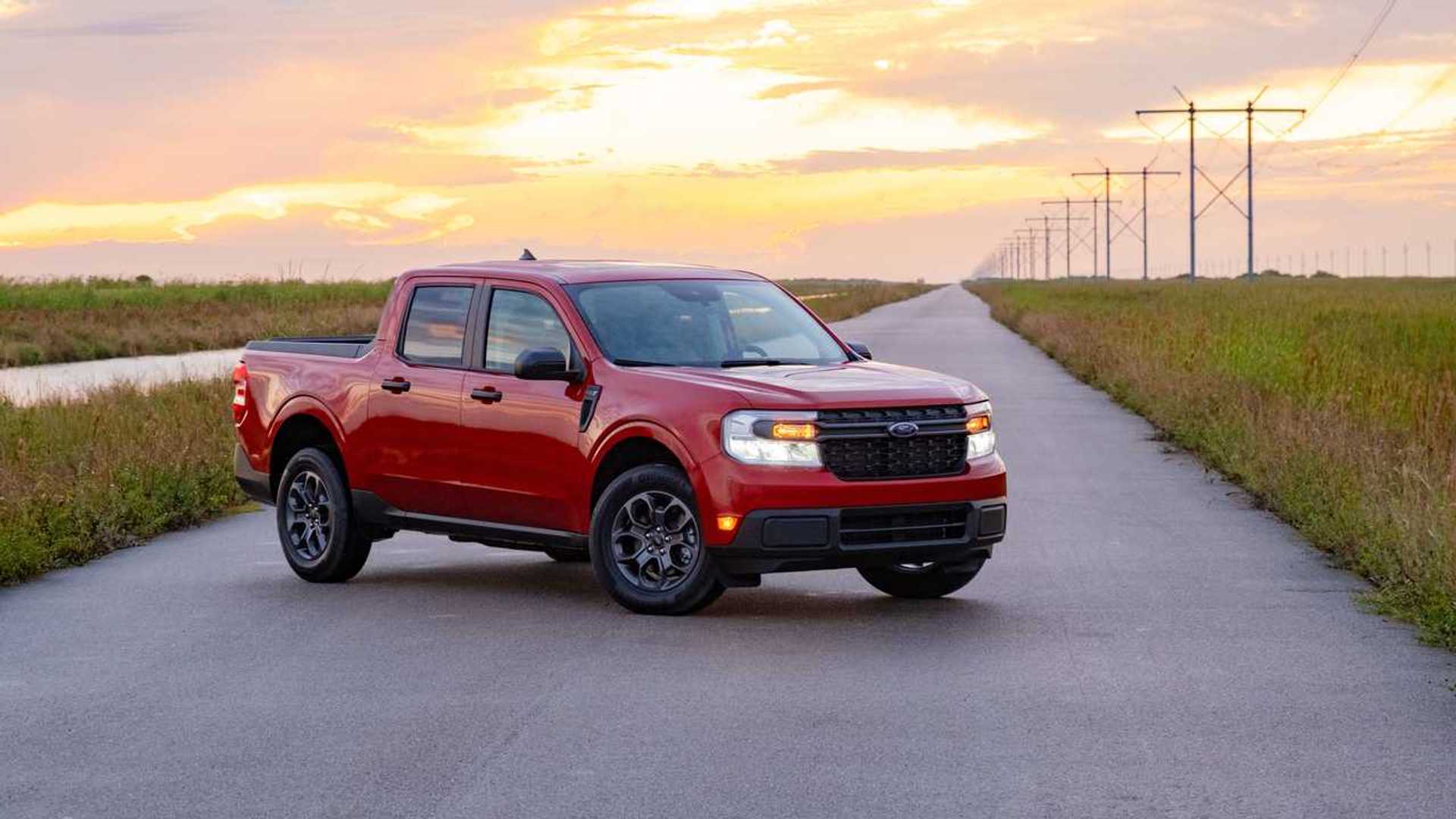 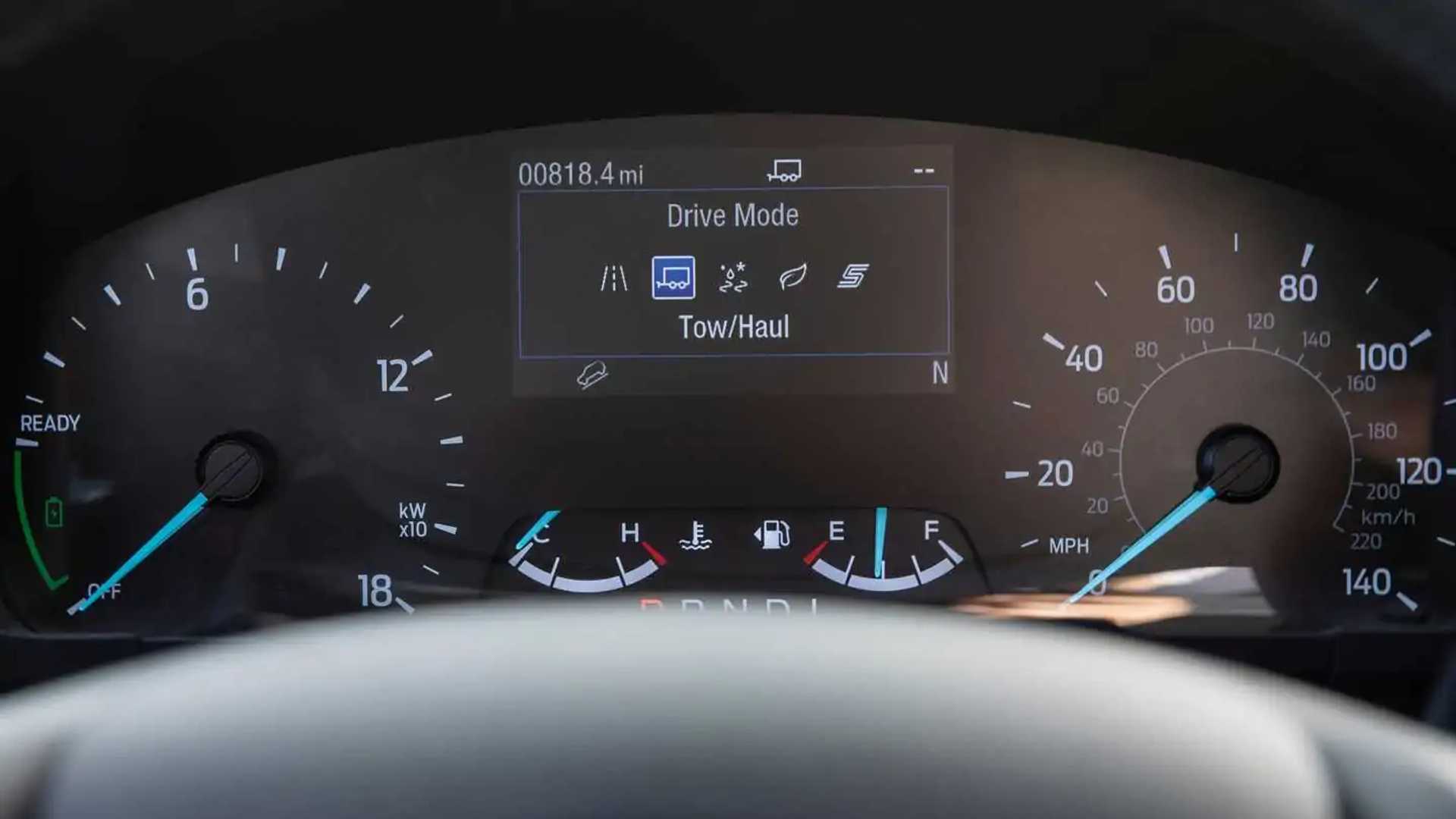 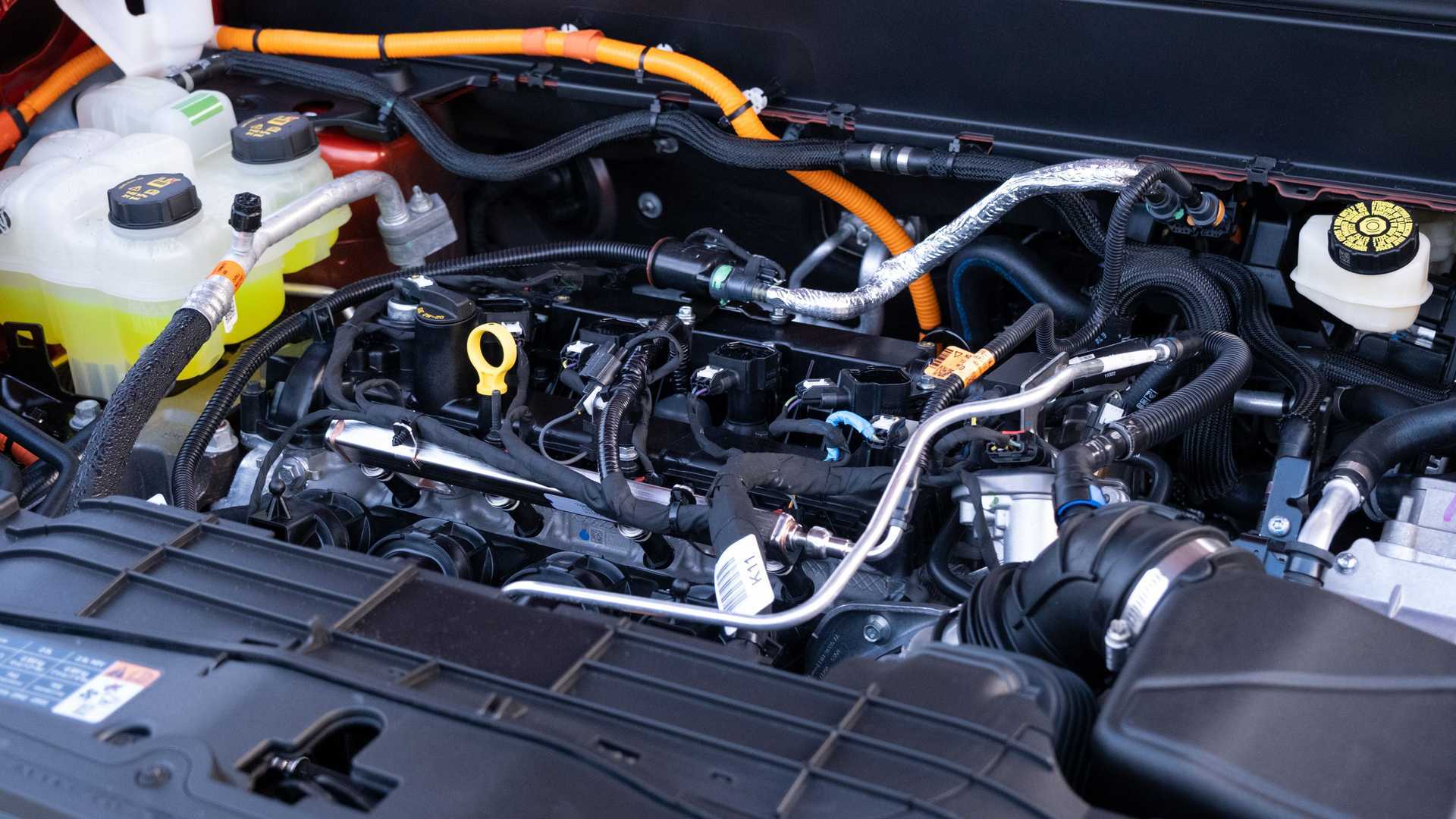 With the filing sitting in Chile, we’re doubtful a Maverick Tremor is coming to the US anytime soon. However, the consumers shouldn’t feel too left out. Ford did trademark the “Rattler” name earlier this year, and last month our spy photographers captured a camouflaged Maverick out testing that appeared to have a taller ride height and other tweaks. It sits about one inch higher than the Maverick FX4, which the new model is allegedly built on.

Trucks are big right now, and Ford’s bite-sized offering is proving popular. It has an affordable price and a hybrid powertrain that make it a compelling vehicle to many. It only makes sense that Ford offers it with a variety of trims and specs so people can choose the pickup they want and how to use it . A Maverick Tremor might not be as capable as the F-150 Tremor or F-250 Tremor, but the small truck continues to surprise everyone.