The trucks are very evenly matched.

Here’s a battle between two performance-oriented pickups that aren’t available in the United States. To make it even more interesting, the drag race doesn’t happen on the track, instead, it’s on a flat strip of desert.

The Toyota Hilux Legend 2.8 GD-6 RS is a pickup truck with a long name. Power comes from a 2.8-liter four-cylinder turbodiesel that makes 201 horsepower (150 kilowatts) and 369 pound-feet (500 Newton-meters) of torque. It runs through a six-speed automatic and there’s part-time four-wheel drive. In South Africa where this test takes place, this truck costs 876,800 South African Rand ($60,745 at current exchange rates). 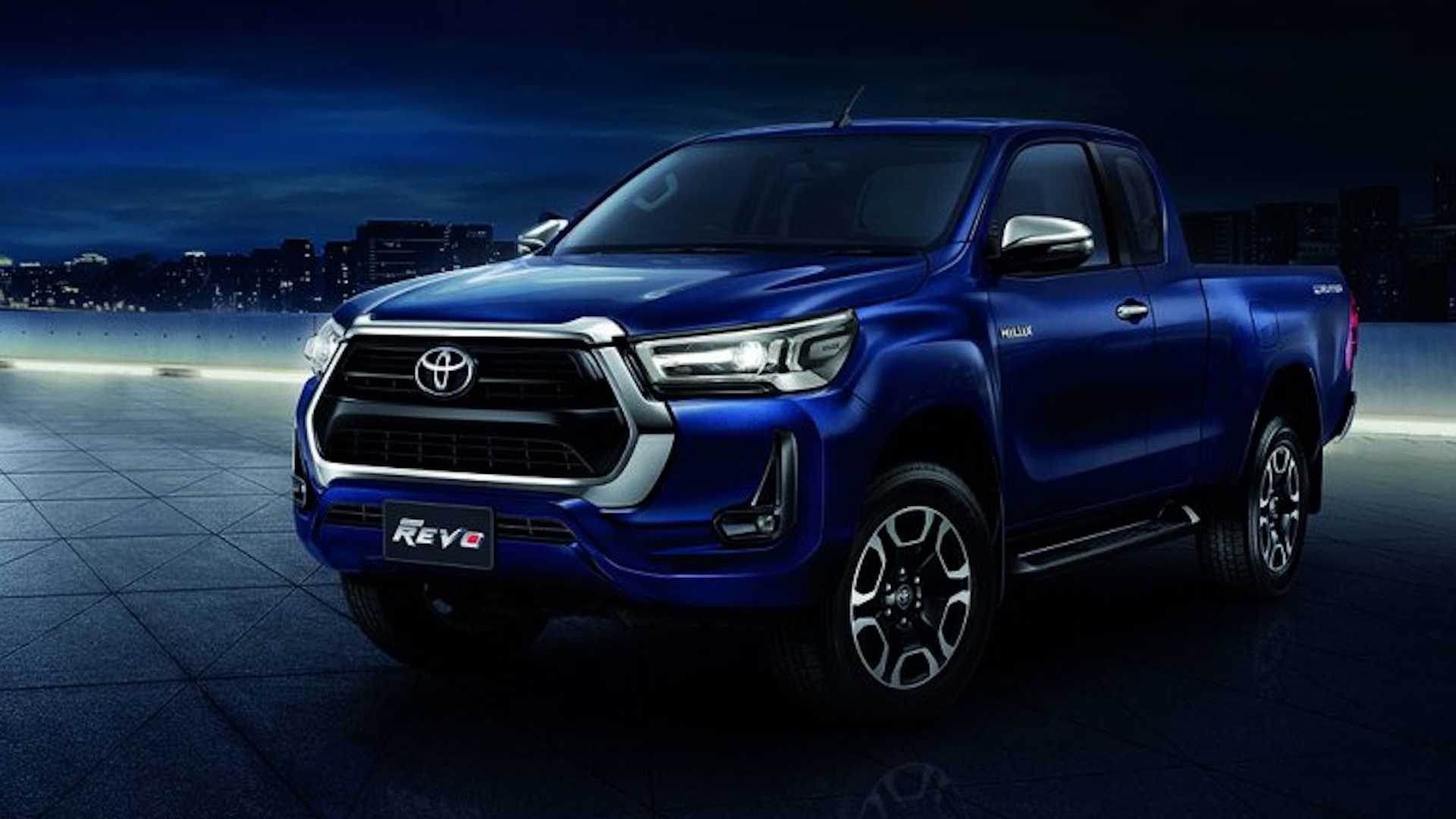 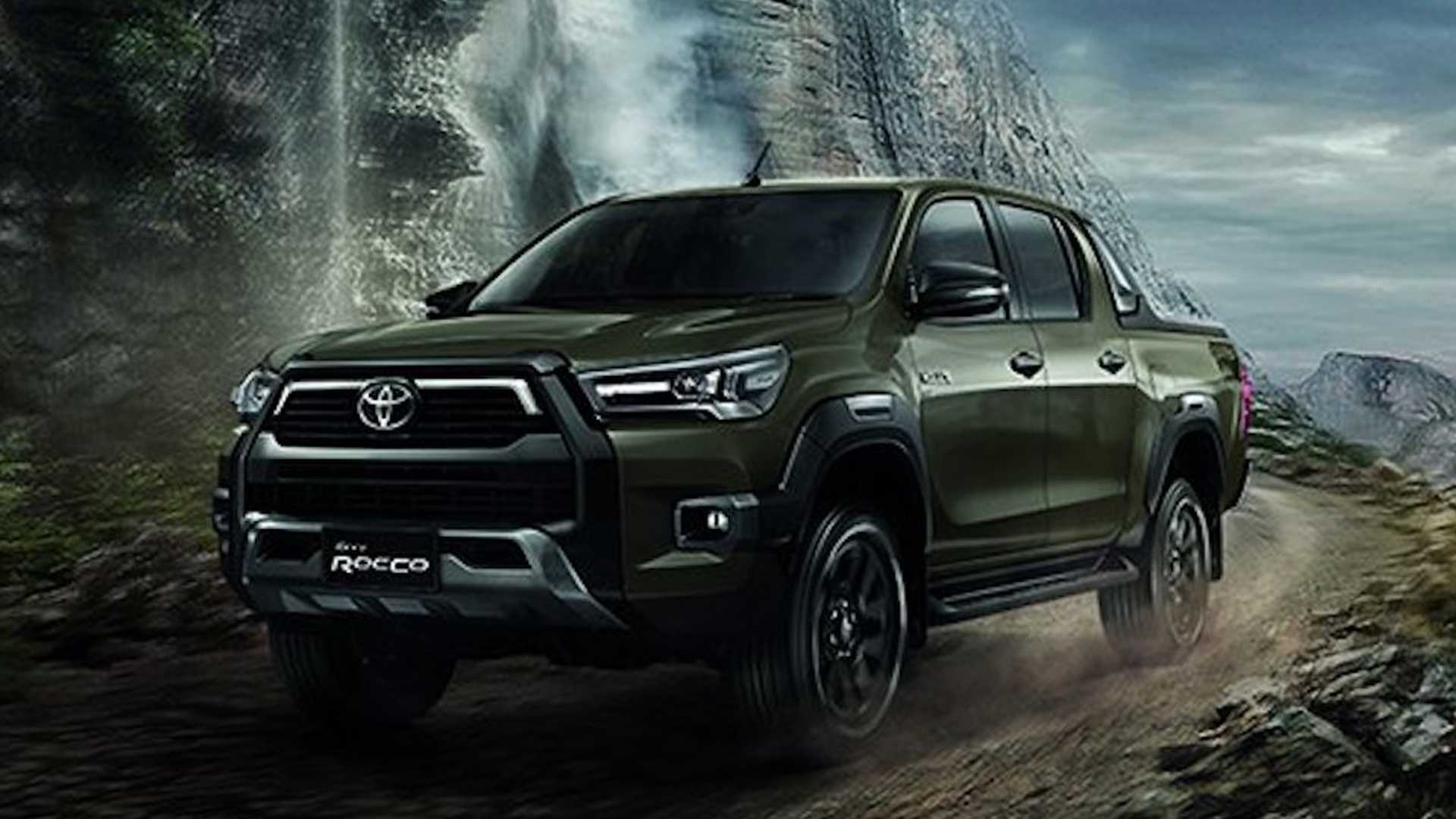 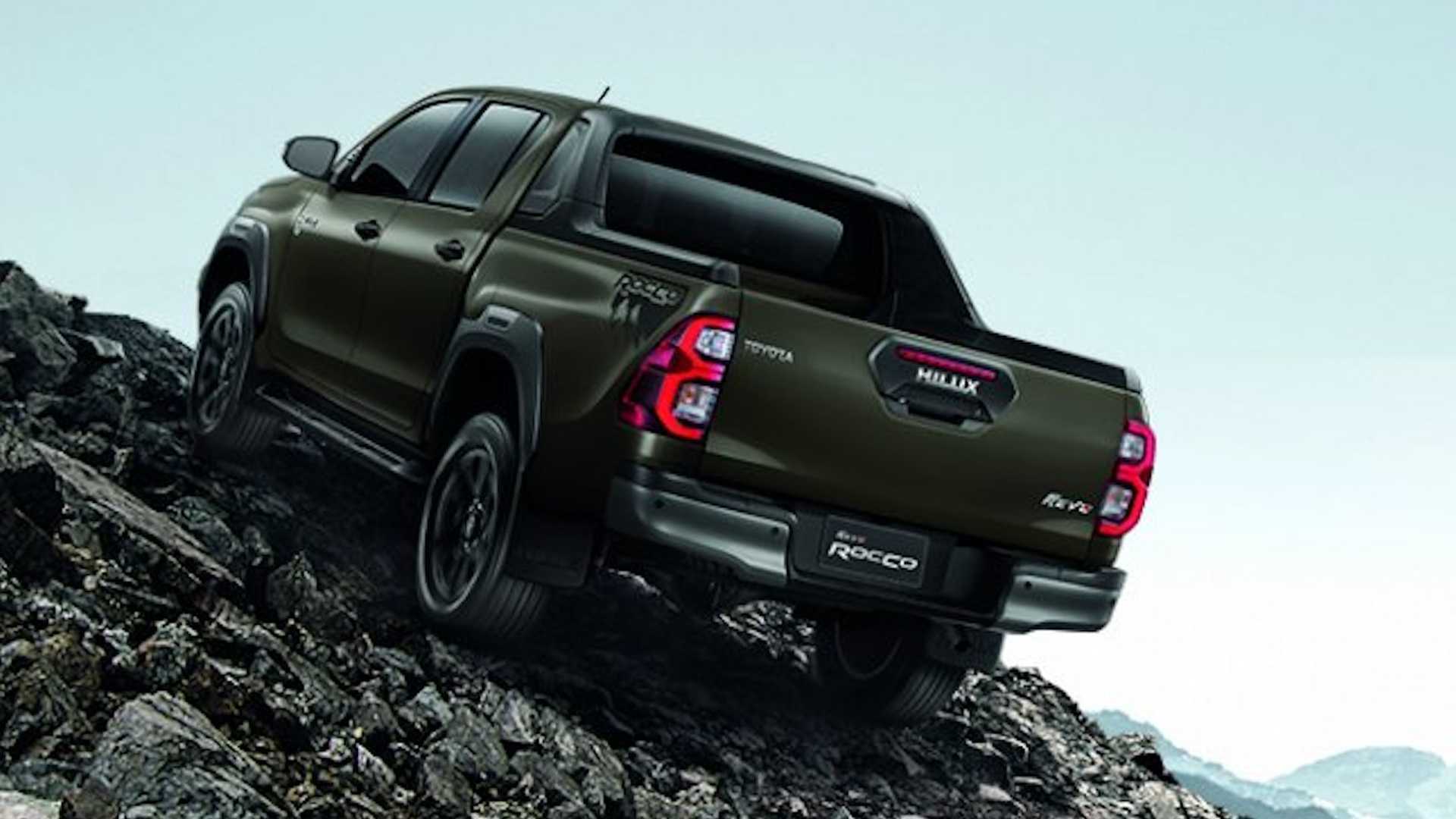 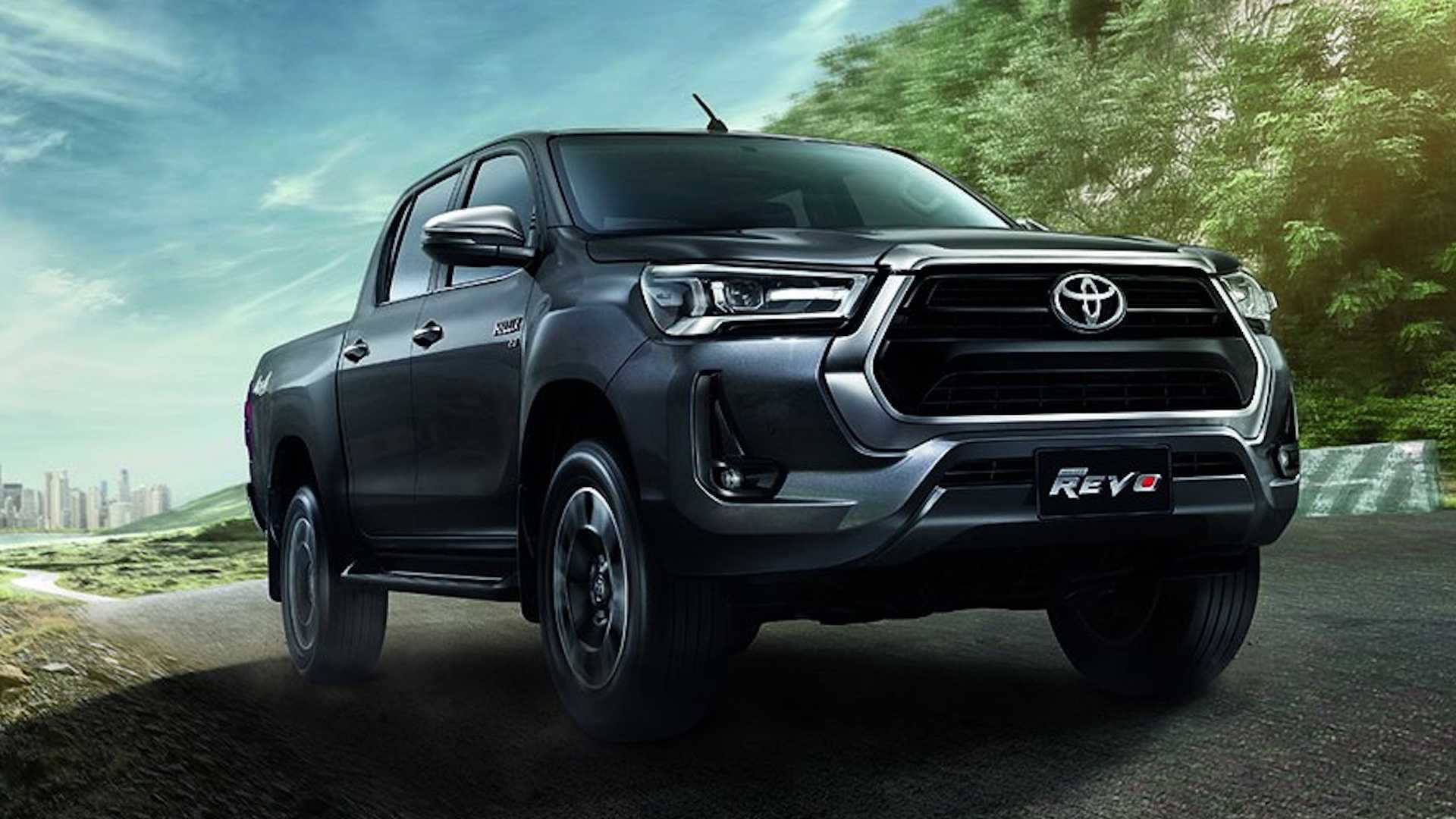 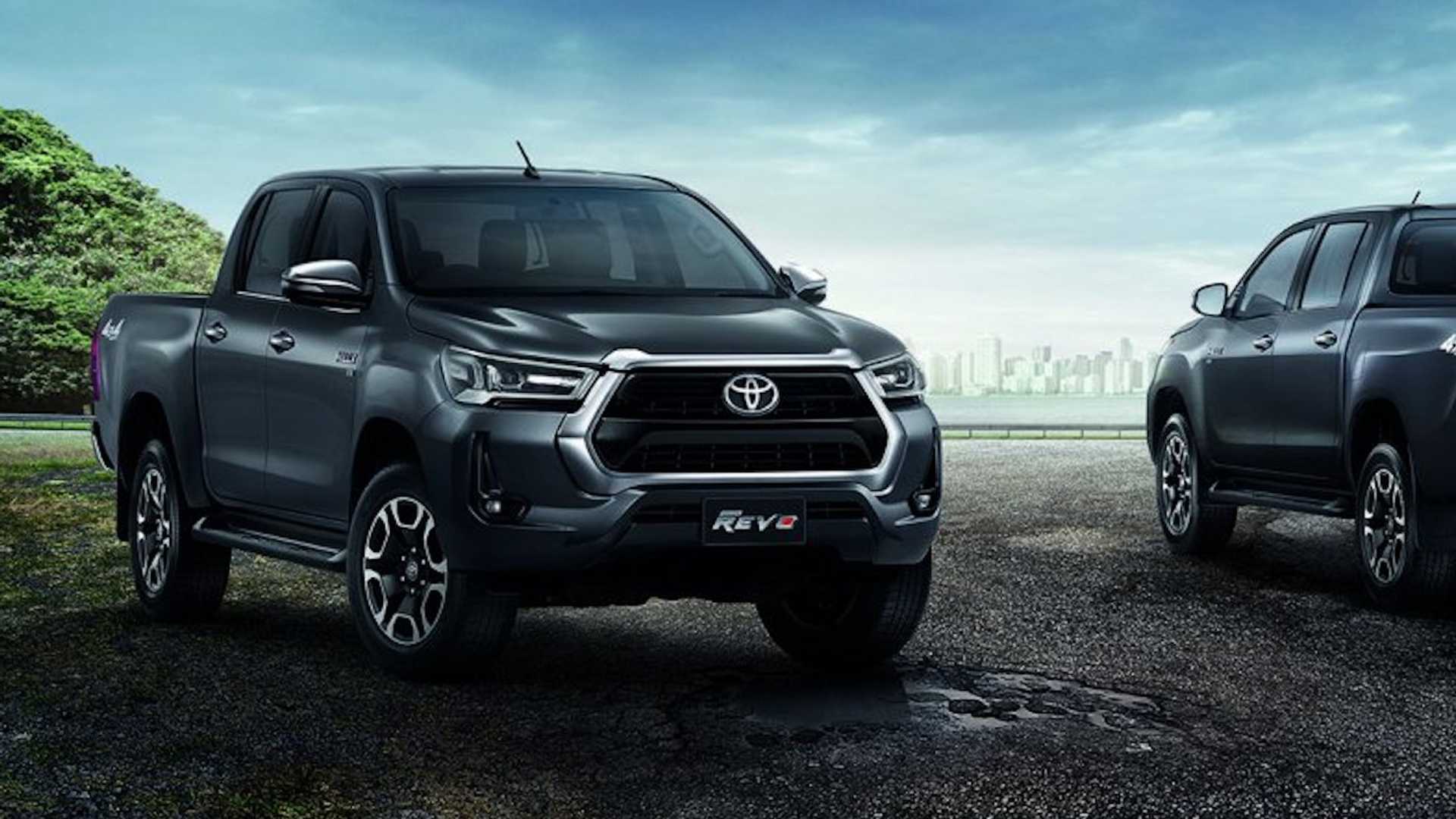 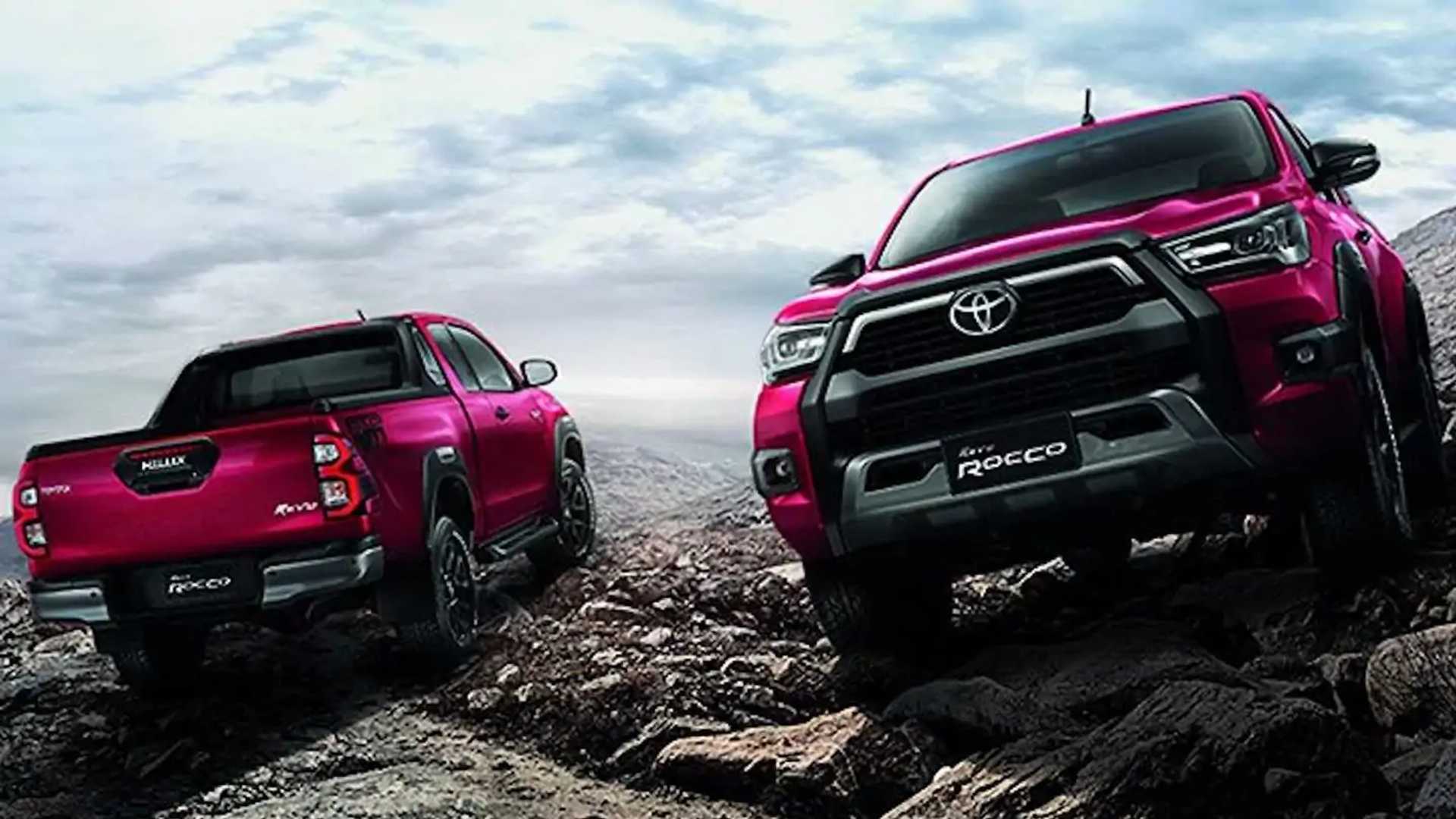 In the first race, both trucks are in rear drive. They are side by side at the start. However, when the Ford shifts, the wheels spin, and traction control cuts back the power. This lets the Toyota pull ahead, and it stays there. At the finish line, the Hilux is over a car length ahead.

For the second run, the trucks go into four-wheel-drive high. This time the race is even closer. The Ford manages to pull ahead, but the Toyota is right there. At the end, the Hilux is starting to pull closer, but there’s not enough space for the truck to get by the Ranger.

With each vehicle taking a victory, it would have been nice to see one more race as a tie-breaker. The Hilux seems potentially able to score a win with a better launch, especially if the Ranger has another issue with the traction control activating.

If Leaded Fuel Is so Bad, Why Are Airplanes Still Using It?
Car Reviews