Home » Ford Will Build An Electric Van In Romania From 2024 Ford Will Build An Electric Van In Romania From 2024

In 2023, the LCV will be launched with combustion engines

Ford’s Craiova plant is currently producing the EcoSport and Puma crossovers, as well as the 1.0-liter EcoBoost three-cylinder turbocharged gas engine. The automaker’s total investment in the Romanian site is close to $2 billion since the acquisition in 2008. Ford has just announced it will inject a further $300 million in the factory to prepare it for the production of a new vehicle.

Scheduled to hit the assembly lines in 2023 with combustion engines and reach the brand’s showrooms in early 2024 as an EV, the new model will be an all-electric light-commercial vehicle. It will become Ford’s first EV to be manufactured in Romania and will be an important step from the company’s goal to have a zero-emissions capable LCV range by 2024. 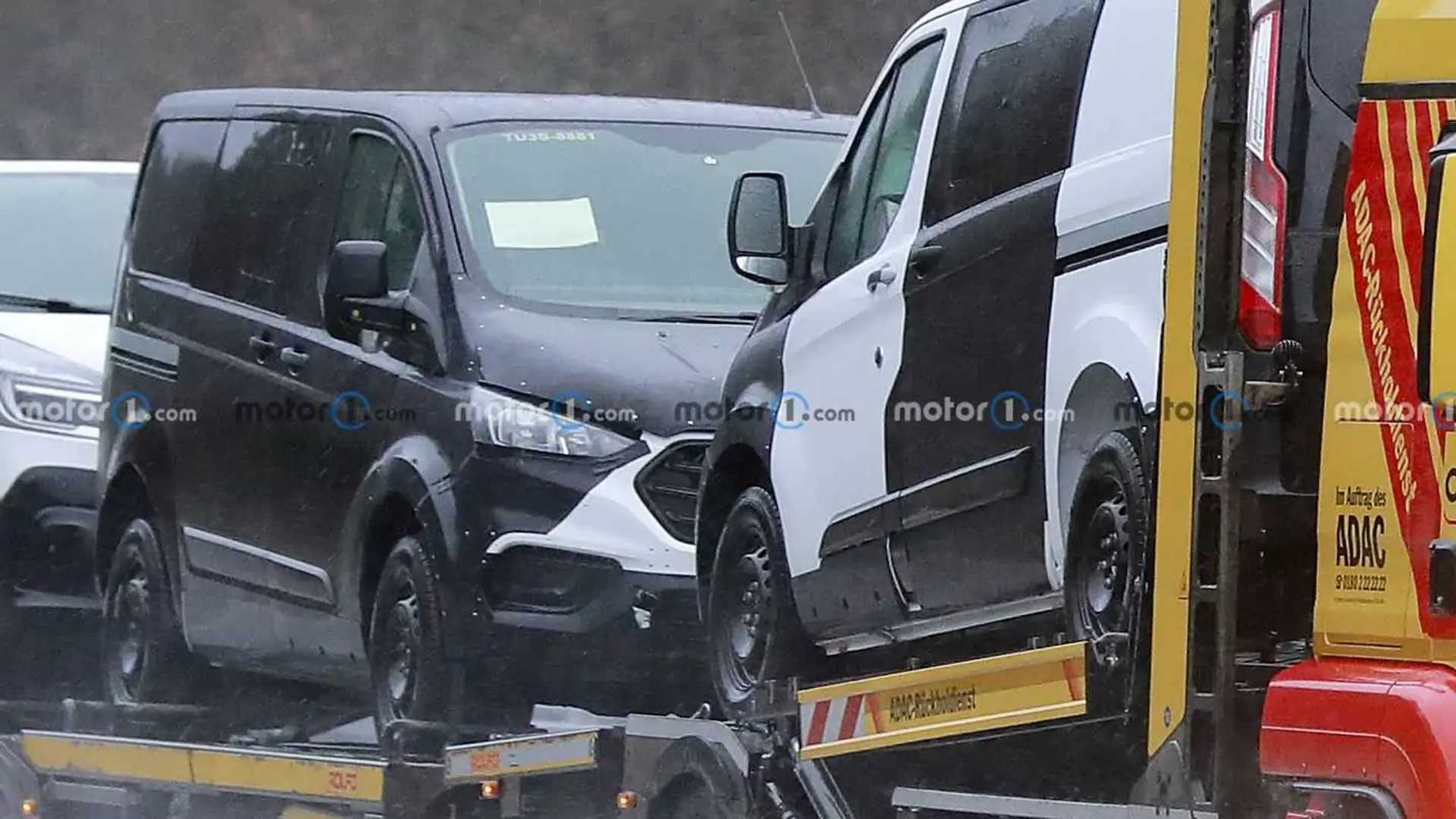 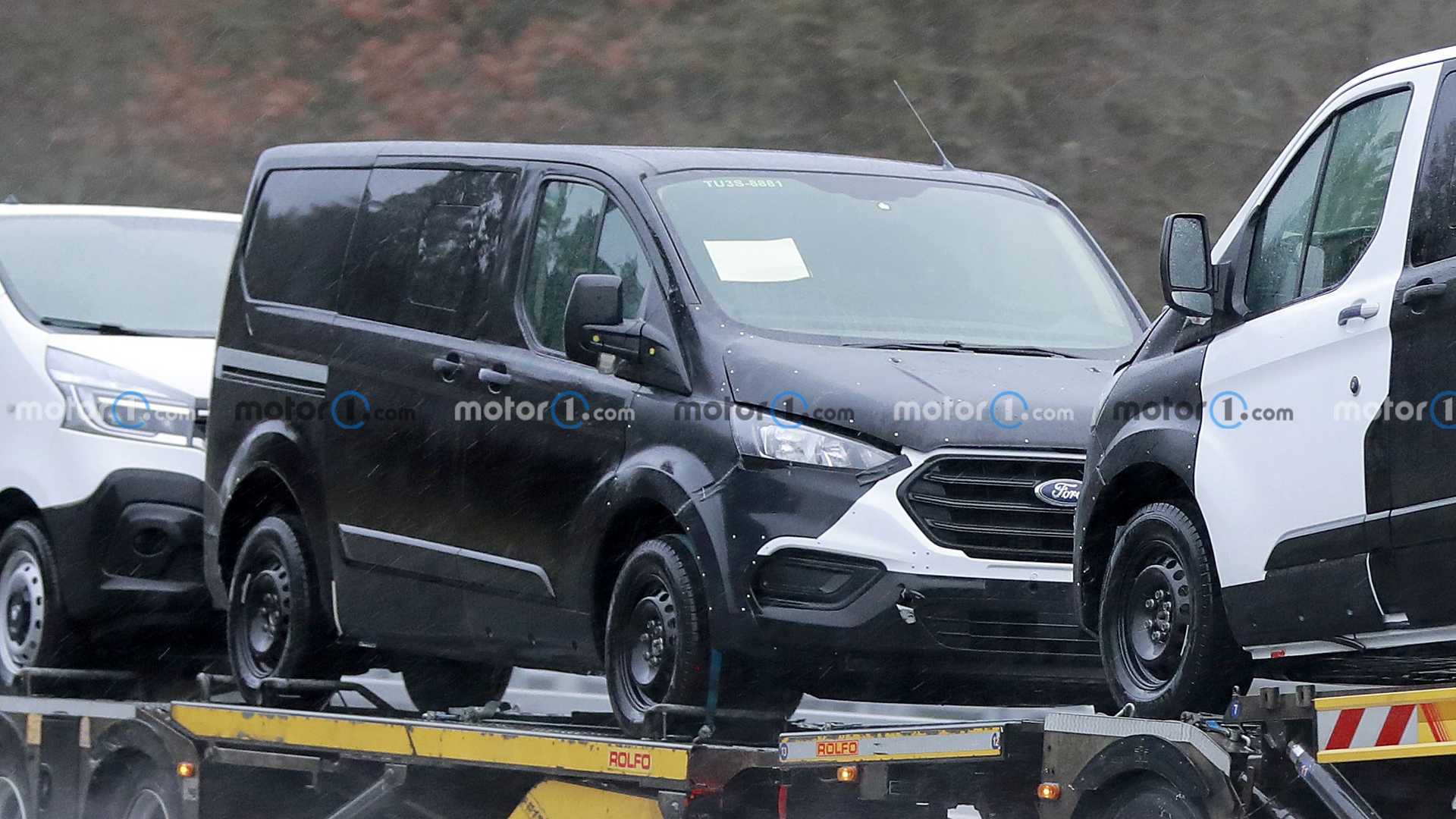 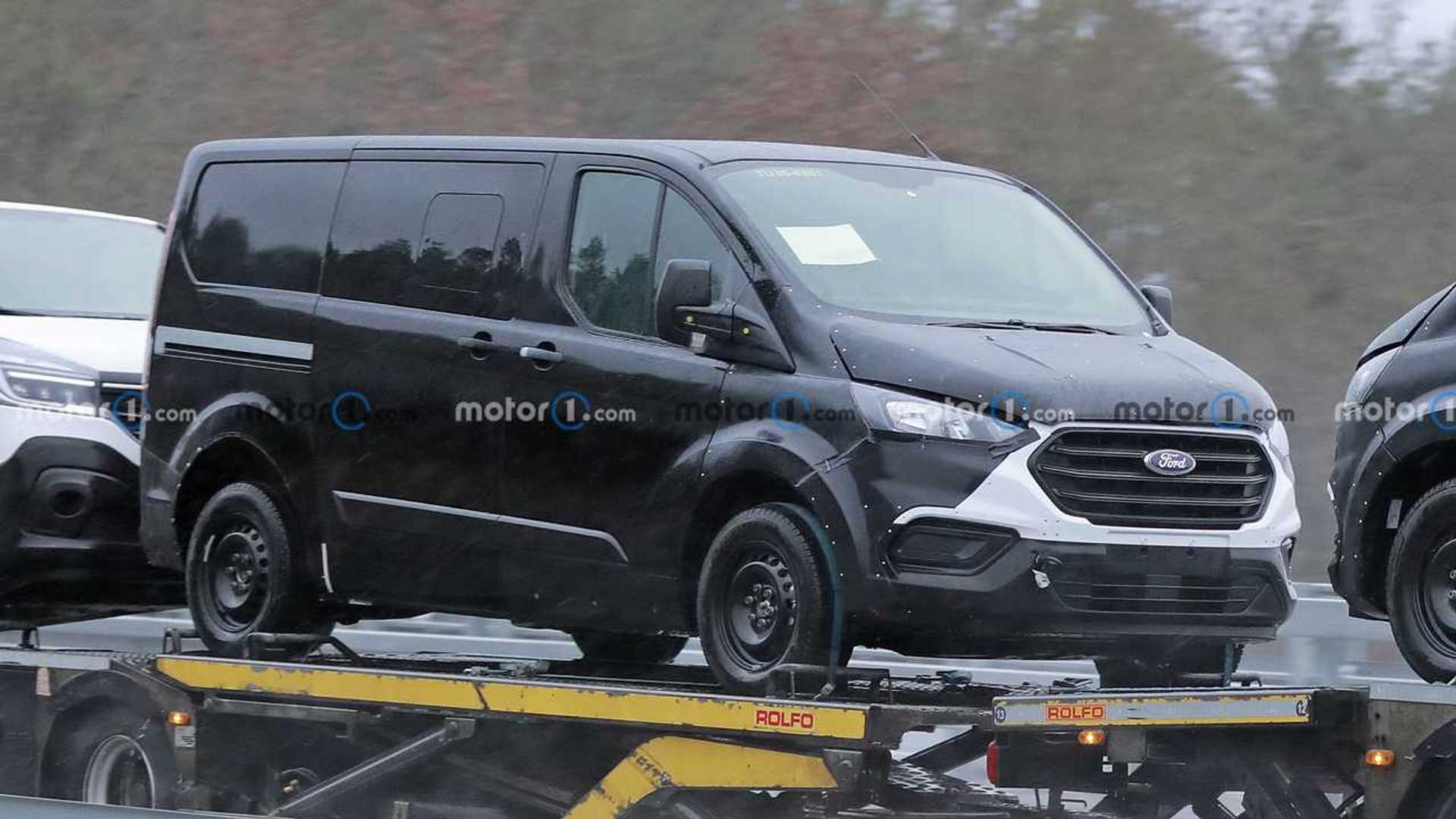 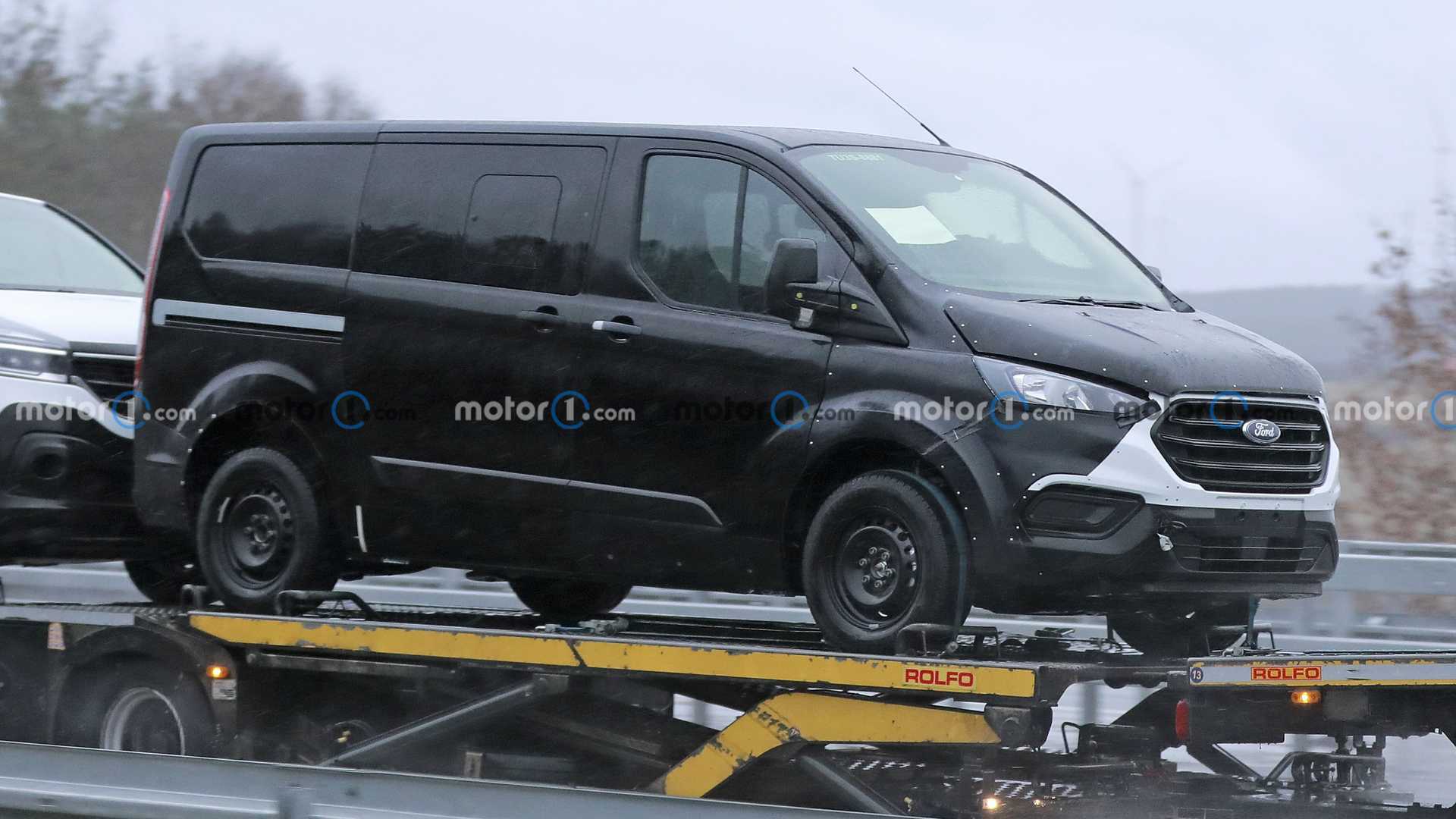 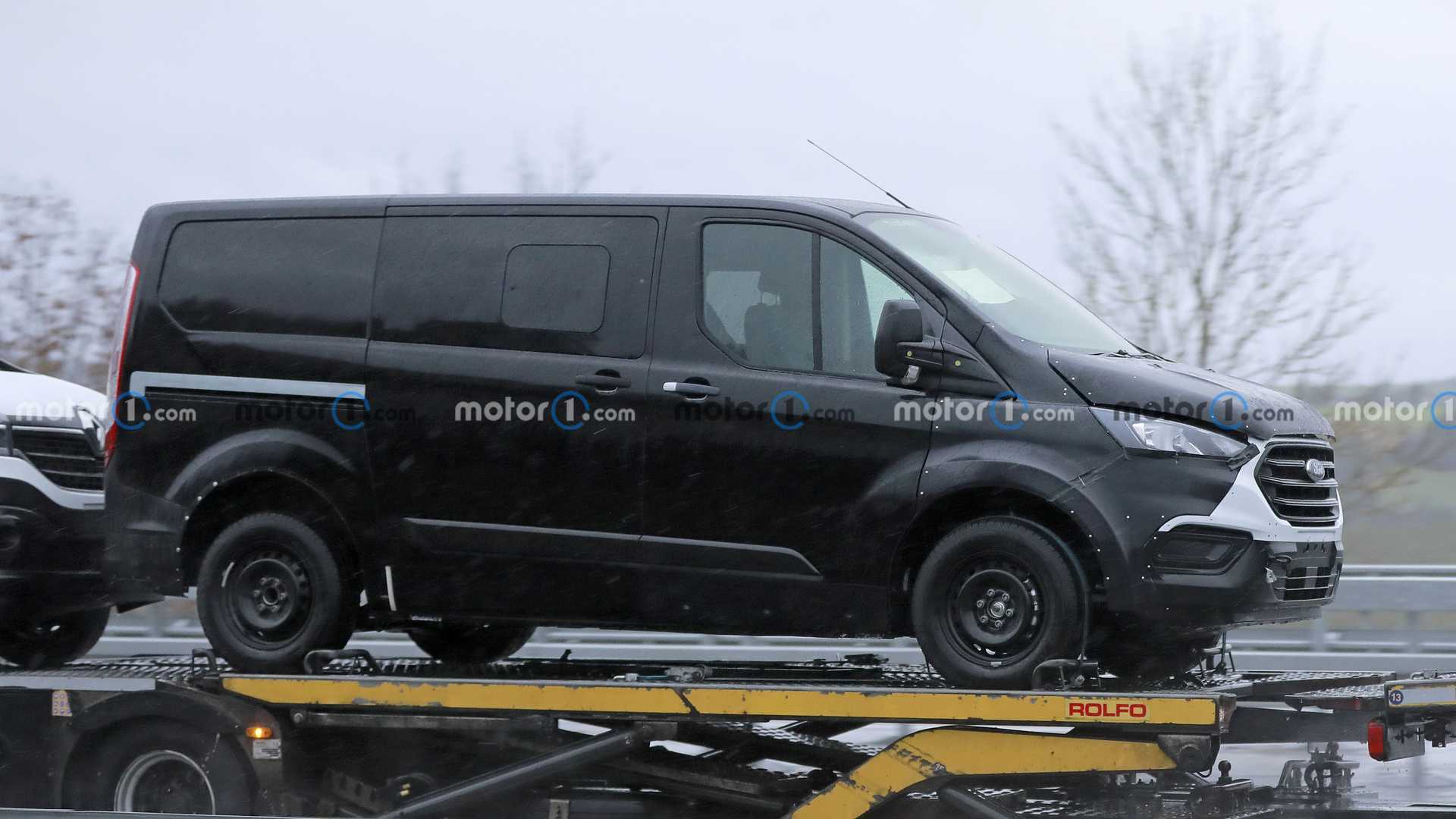 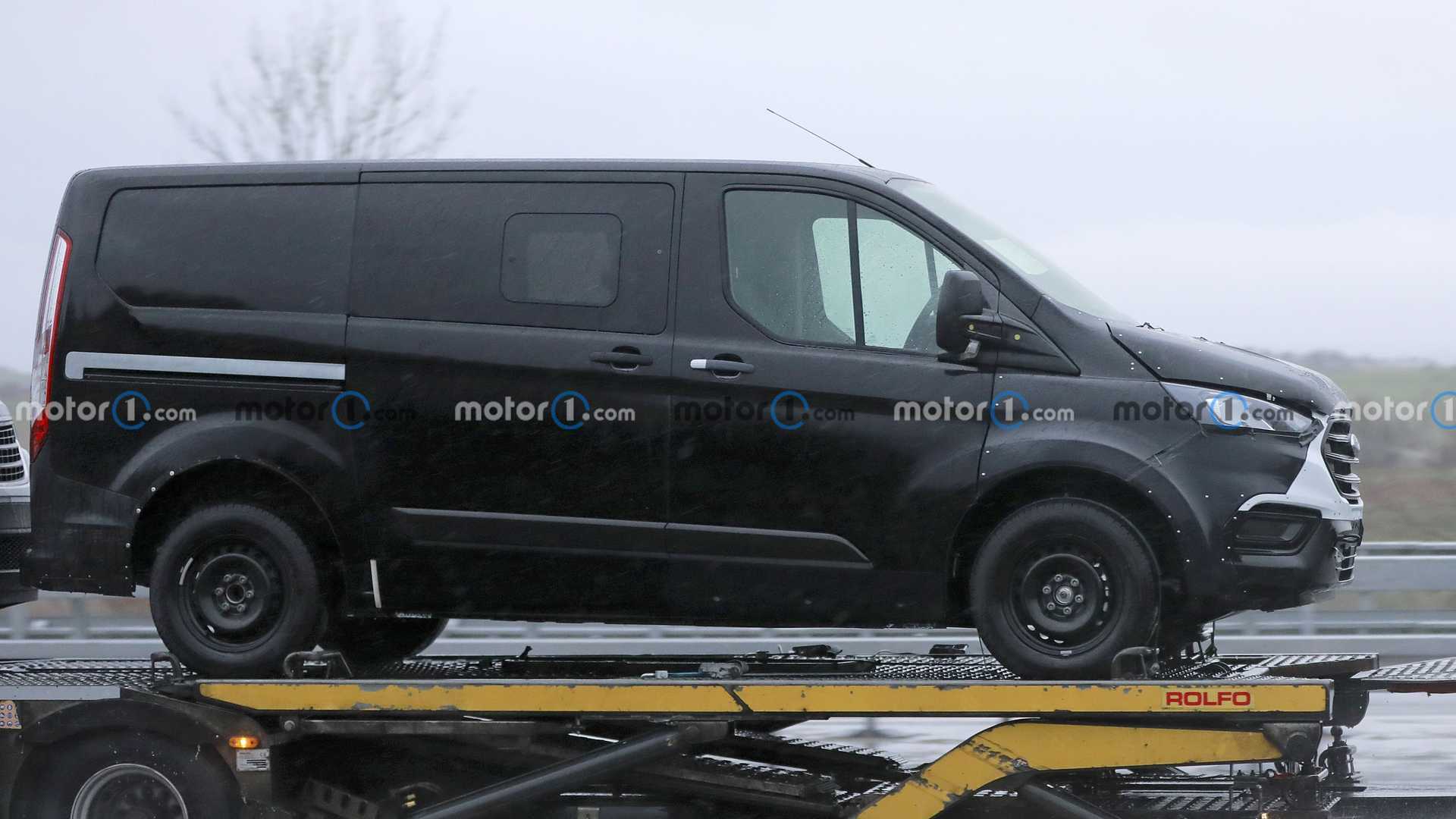 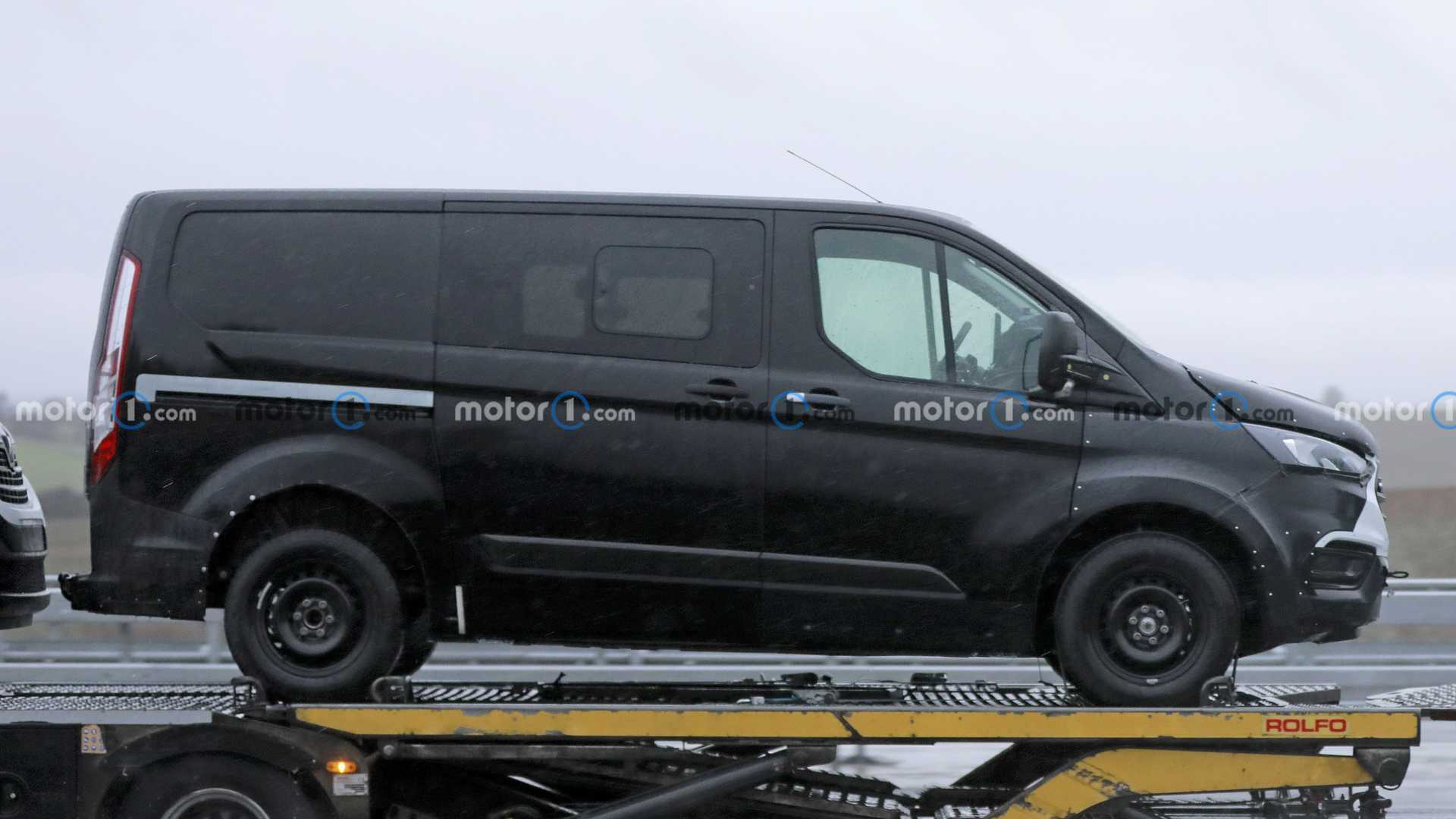 “Adding an all-electric version in 2024 means Craiova will be our third facility in Europe to build an all-electric vehicle,” Stuart Rowley, president of Ford for Europe, comments. “It follows recent investments this year in the Ford Cologne Electrified Vehicle Center in Germany and Ford Otosan’s Kocaeli plant in Turkey and sends another clear signal that we are on an accelerated path to providing our commercial vehicle customers with a zero-emissions future in Europe.”

As for the new model, Ford says it won’t be offered only as an EV. A selection of “some of Ford’s most advanced conventional” gas and diesel engines will be available too, including a highly efficient diesel engine built at Ford’s Dagenham Engine Plant in the United Kingdom.

At this point, we don’t know much about the new product, but it’s probably safe to assume it will be developed in cooperation with Volkswagen. Under the recent agreement between the two manufacturers, Ford will engineer and build a midsize truck and a one-ton commercial van, while VW will develop a small city van. Whether the model that will be built in Craiova will be Ford’s one-ton van, remains to be seen.