Traveling in his 1955 Porsche 550 Spyder from Los Angeles to Salinas on September 30, 1955, to restart his motorsport career, James Dean was accompanied in the sports car by Rolf Wütherich. At 3:30 PM, Dean was ticketed for speeding but continued his trip with the German mechanic. Just about two hours later, the 550 Spyder hit a 1950 Ford Tudor driven by a 23-year-old student. Dean was pronounced dead on arrival shortly after the accident.

During the mid-1950s, Dean was a star of a huge scale in the United States. American teenagers loved him and identified with the roles he played, especially that of Jim Stark in Rebel Without a Cause. Decades after his death, his legacy and iconic status are still alive, and many are happy to pay thousands of dollars to buy an item that belonged to Dean. Even indirectly. 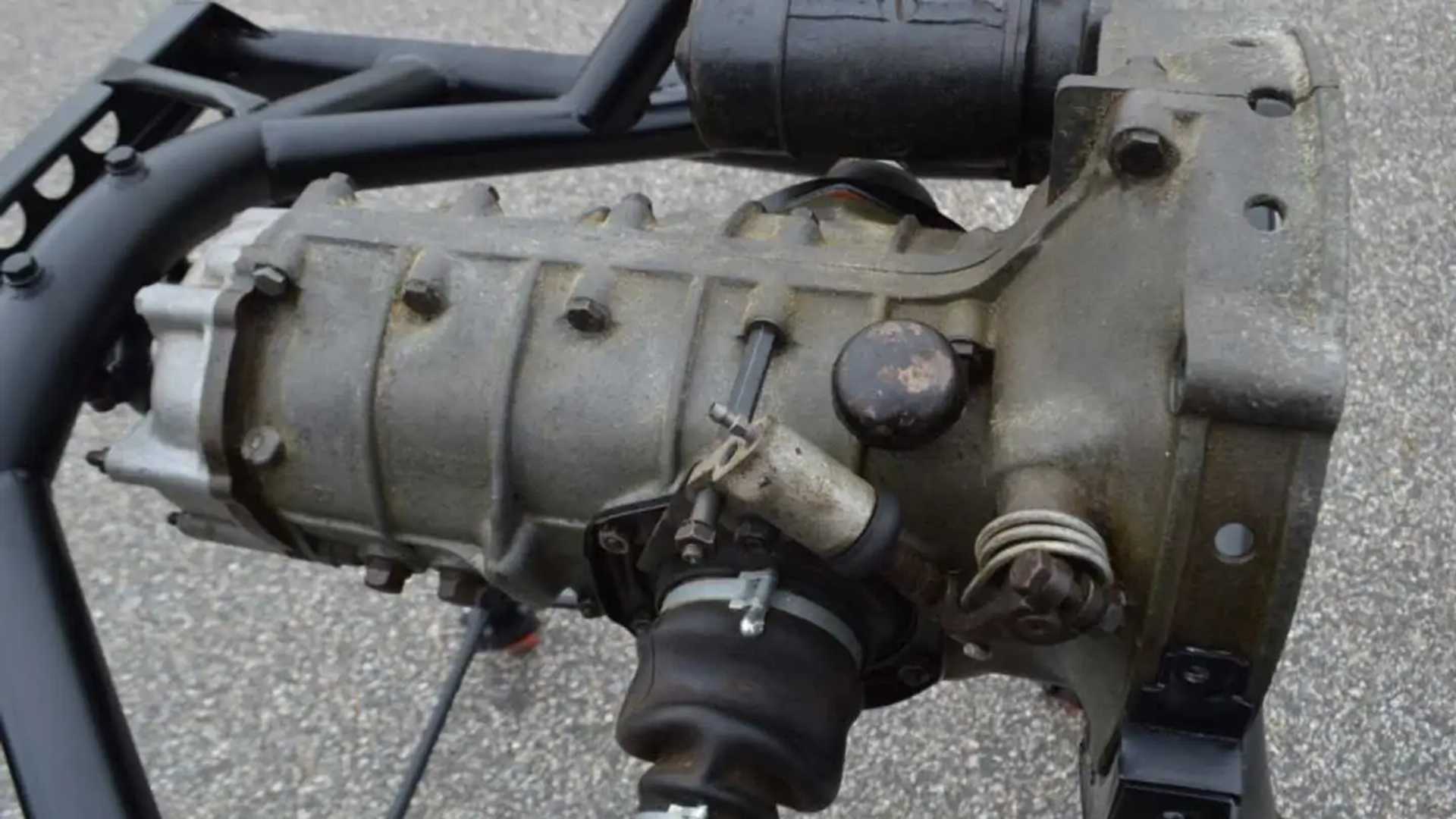 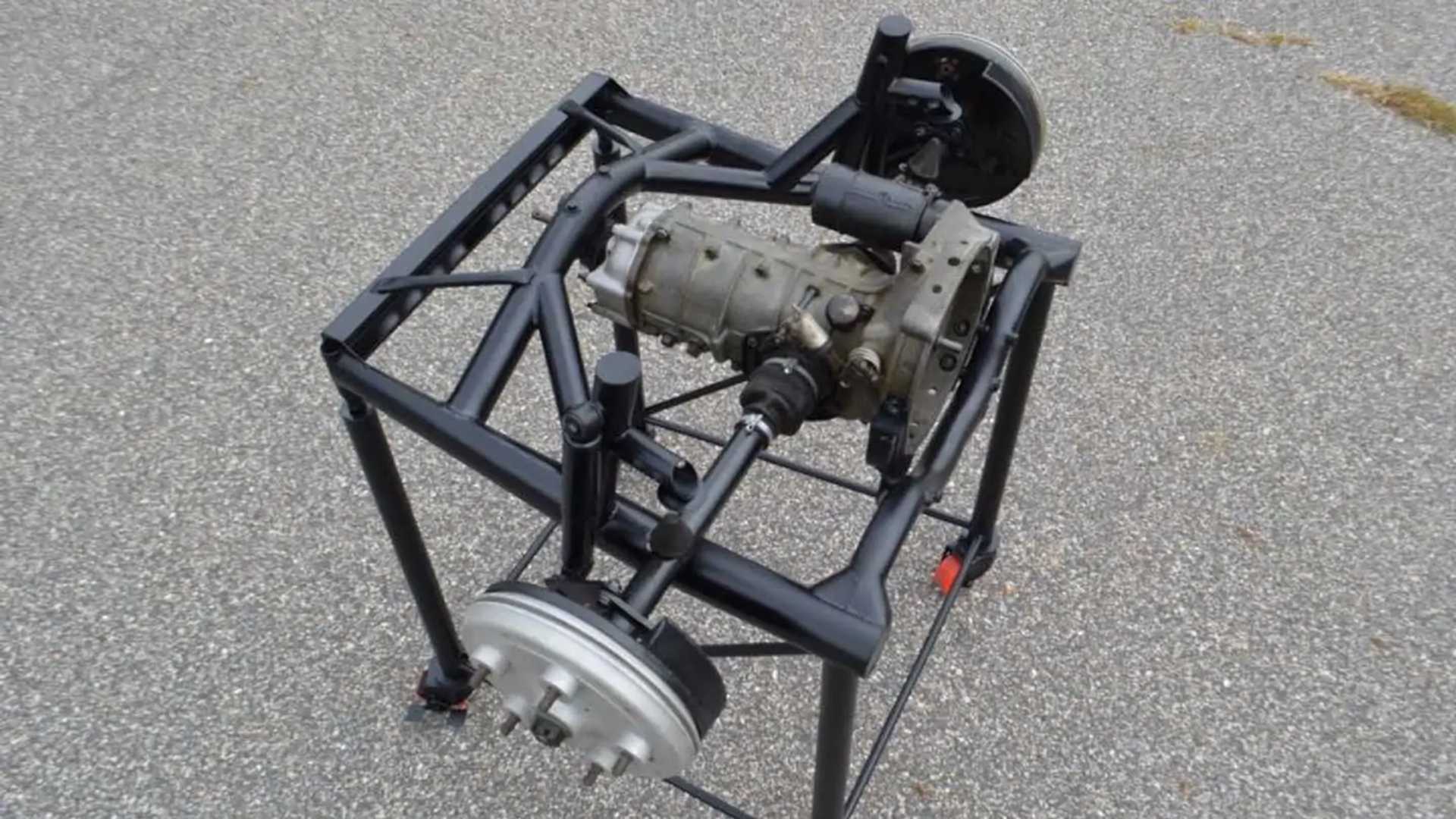 An auction on Bring a Trailer offers a four-speed manual gearbox that is said to have been part of James Dean’s 1955 Porsche 550 Spyder. The listing says there’s a copy of a letter from Porsche verifying the transmission’s origin and a documentation file, so it’s probably safe to say this is the gearbox Dean shifted right before his death in 1955. It was reportedly stored for several decades at an unknown place before being acquired by its current owner last year.

Following Dean’s crash, his 550 Spyder was sold by his insurance company to a race driver from Southern California, who had the gearbox separated from the car and placed in storage. It’s currently sold fitted to a steel display stand with axles, axle tubes, drum brake assemblies, and a starter.

With approximately eight days left until the end of the auction, the current bid stands at $128,550. Want to own a piece of movie (and motorsport) history? Prepare to go big.