The sedan is large and in charge.

We’ve had upwards of two months to let Kia’s snazzy new sedan grow on us. The K8 debuted in February as the former K7, or Cadenza for those of you reading this in North America. But despite what people used to call it, there’s no denying that Kia is aiming to get noticed in a market segment where competition seemingly disappears by the day.

Whether its new design language is a hit or miss remains to be seen. K8 sales will ultimately tell that tale – it should reach dealerships in South Korea in April, followed by other global markets later in the year. This video from CarSceneKorea is a great primer for what buyers can expect to see when it does become available for public consumption, and to sum up the sedan’s style in one word, we’d choose edgy. 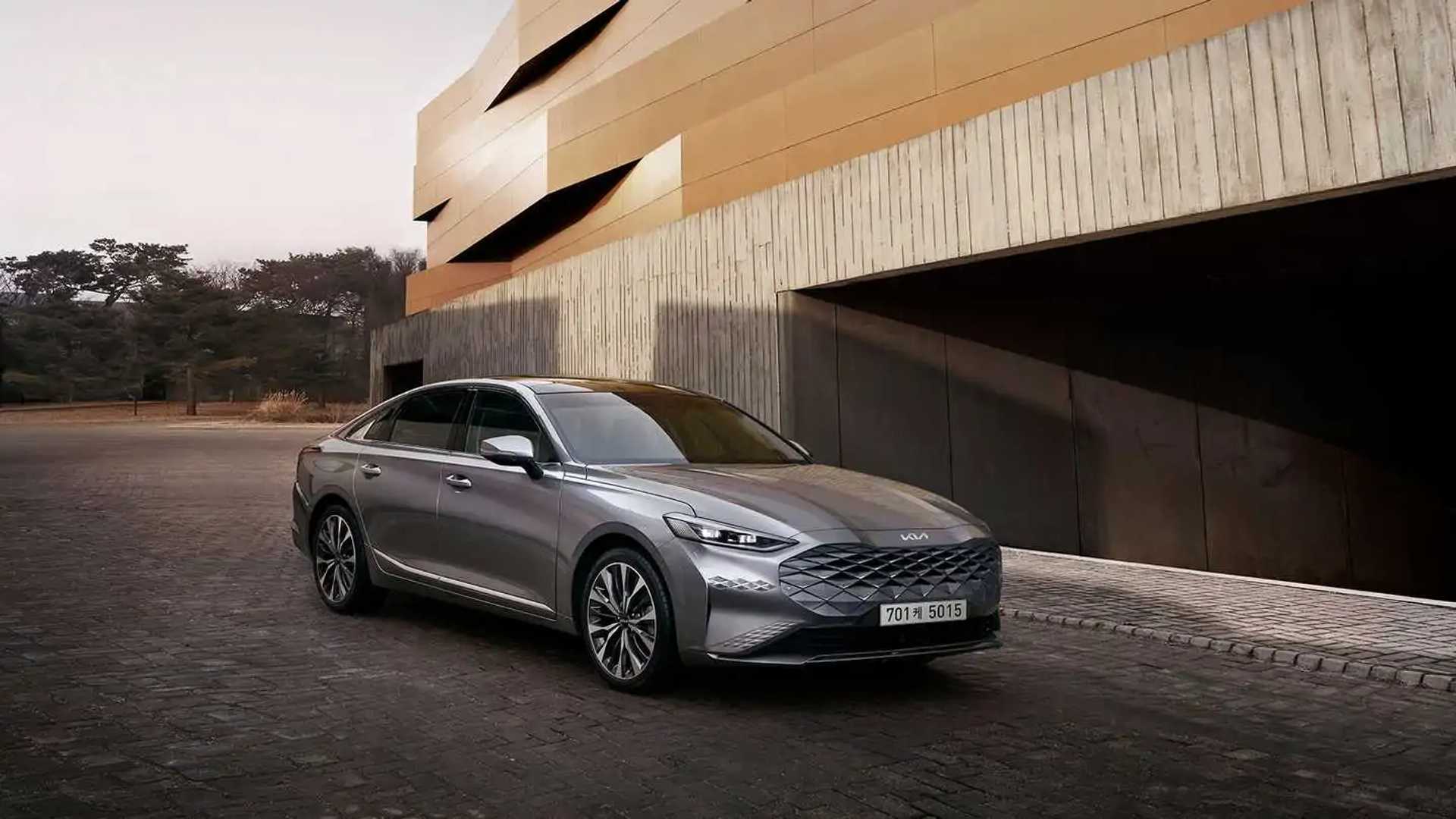 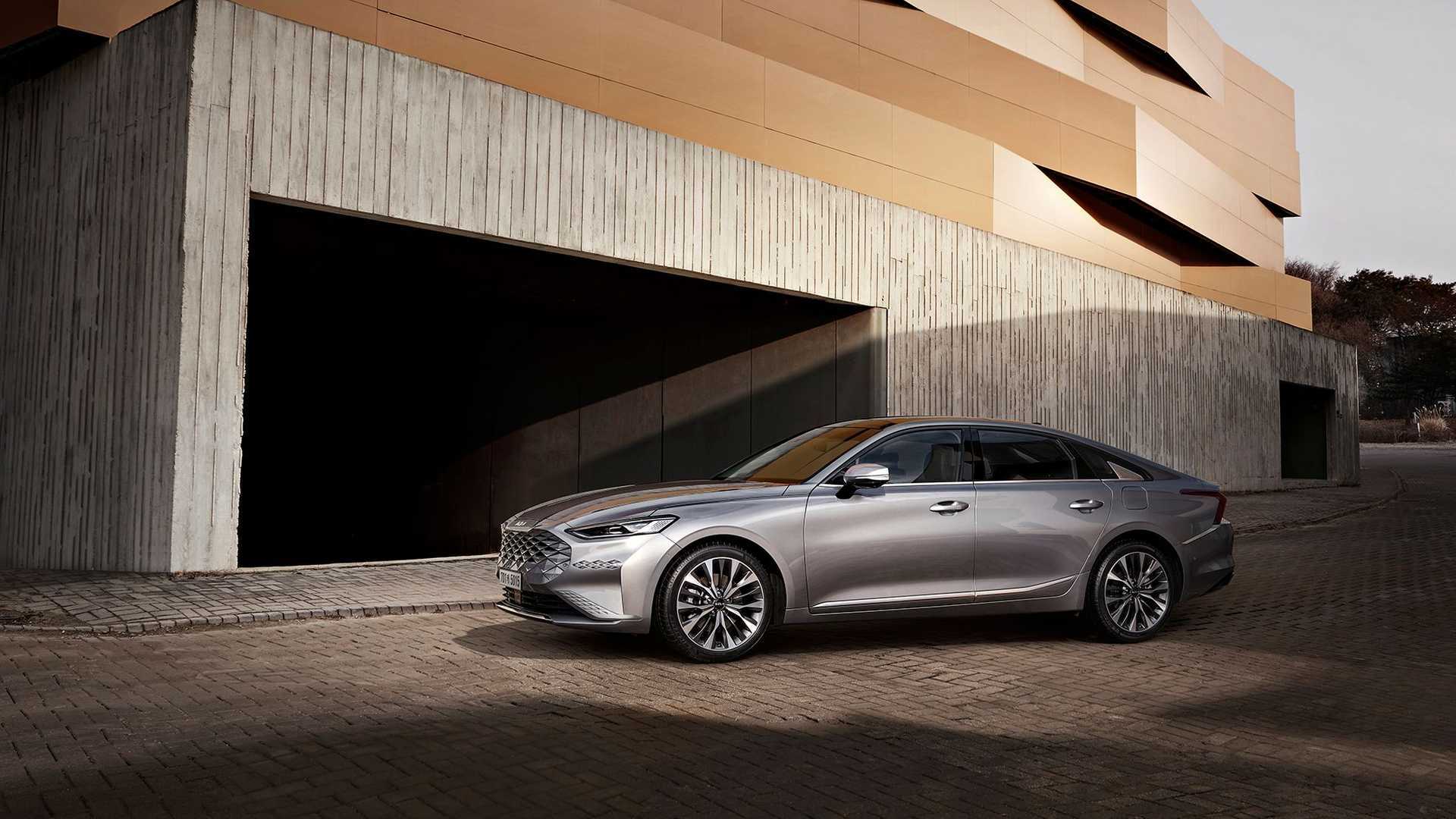 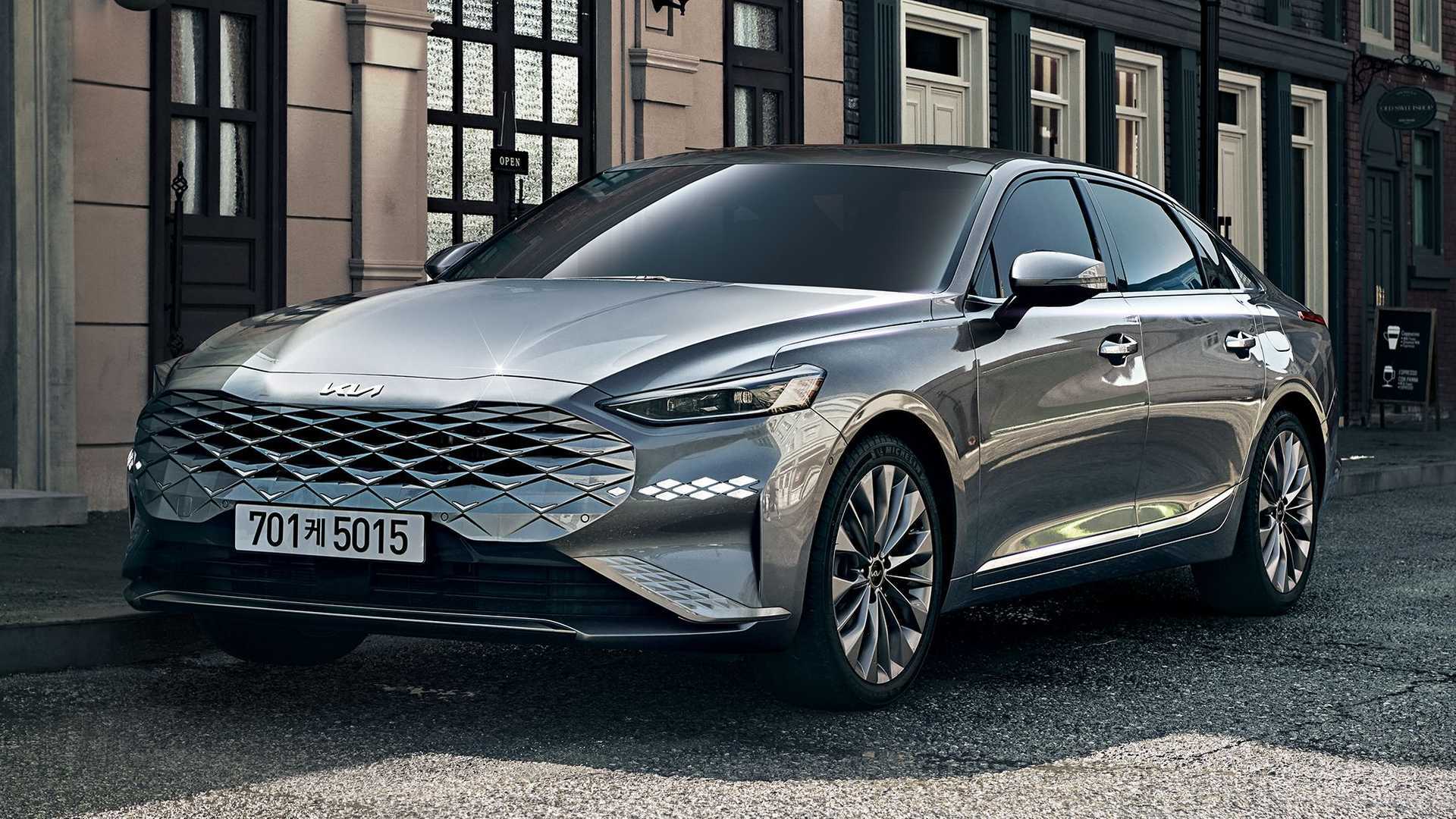 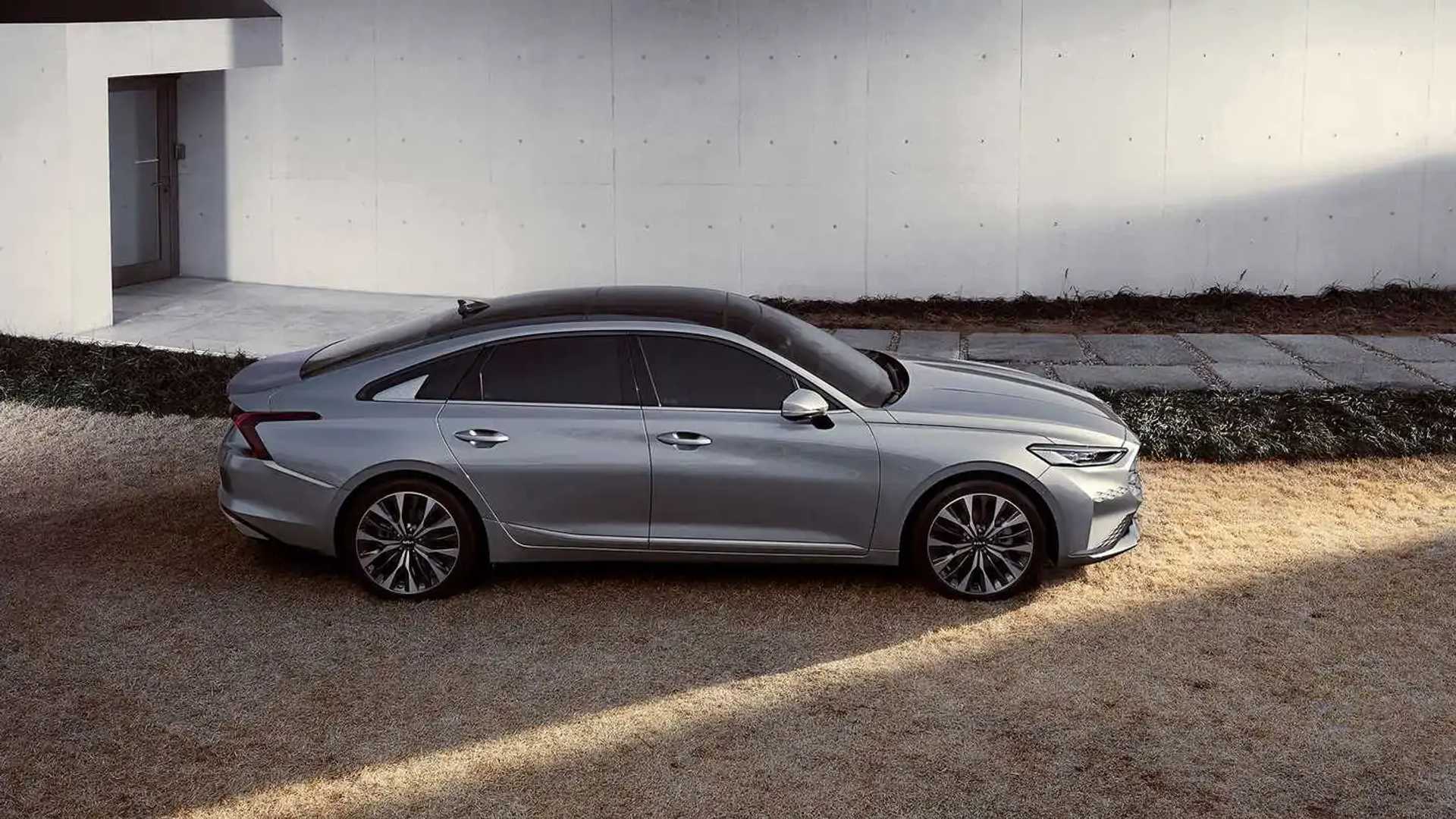 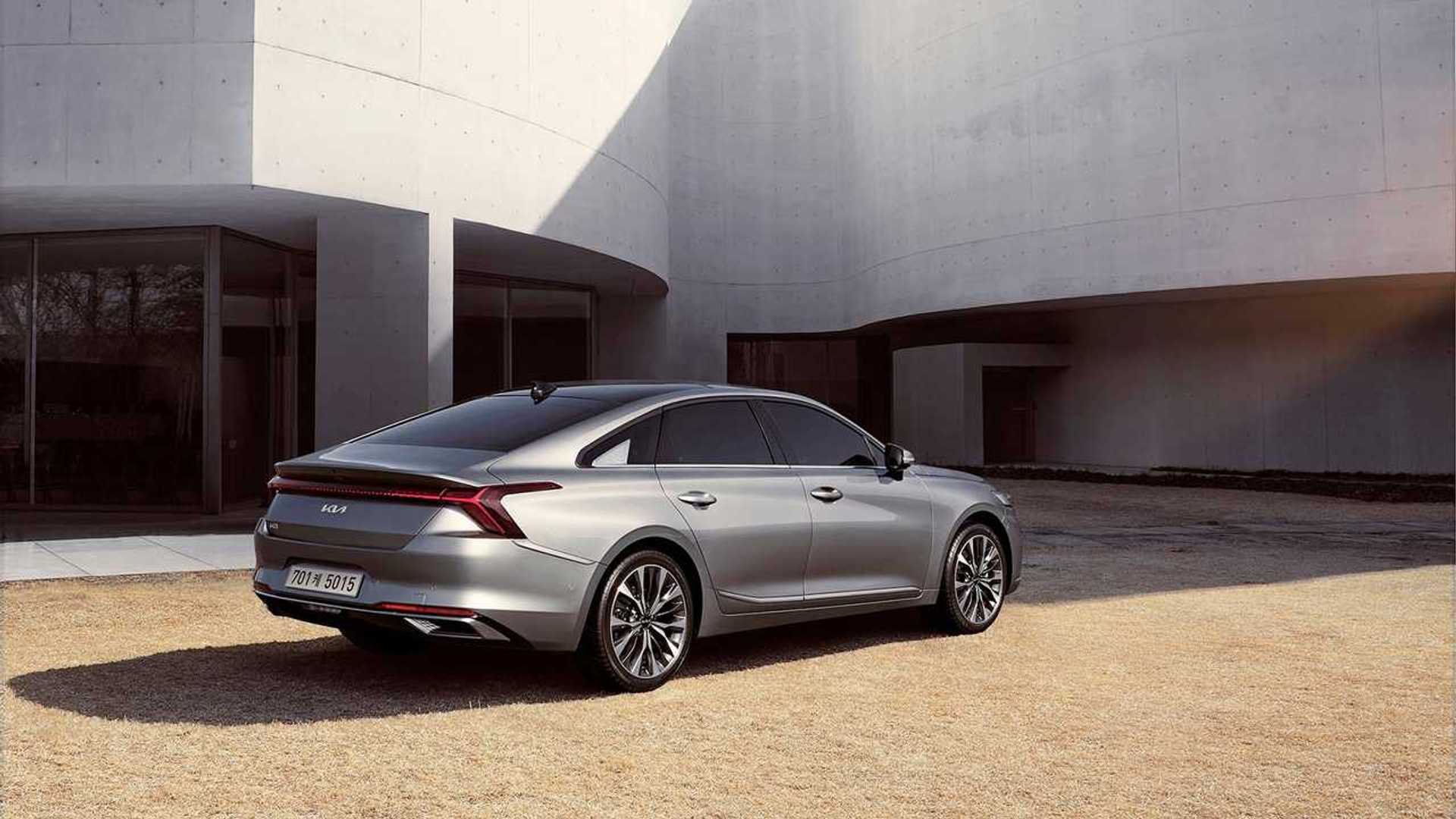 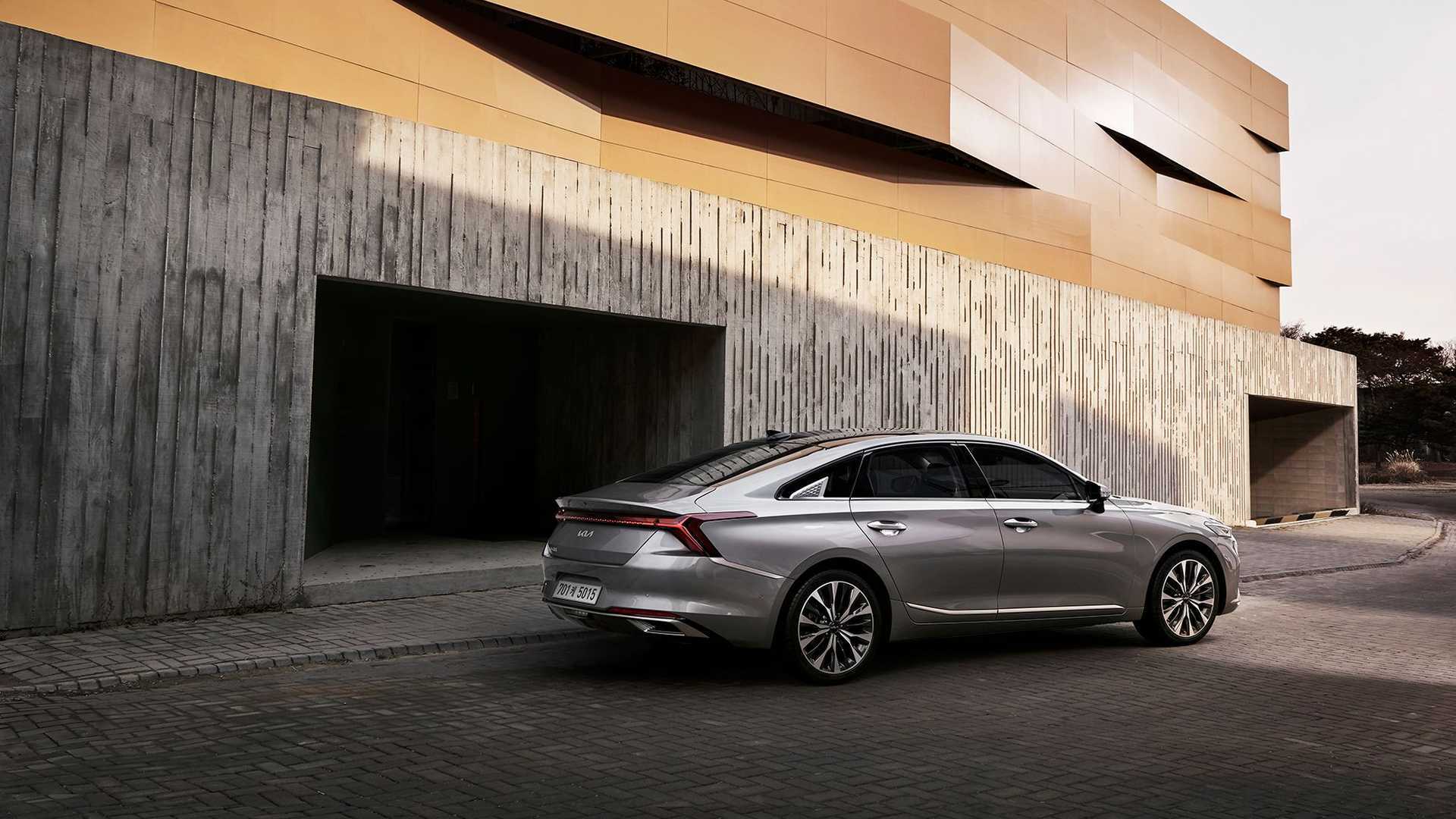 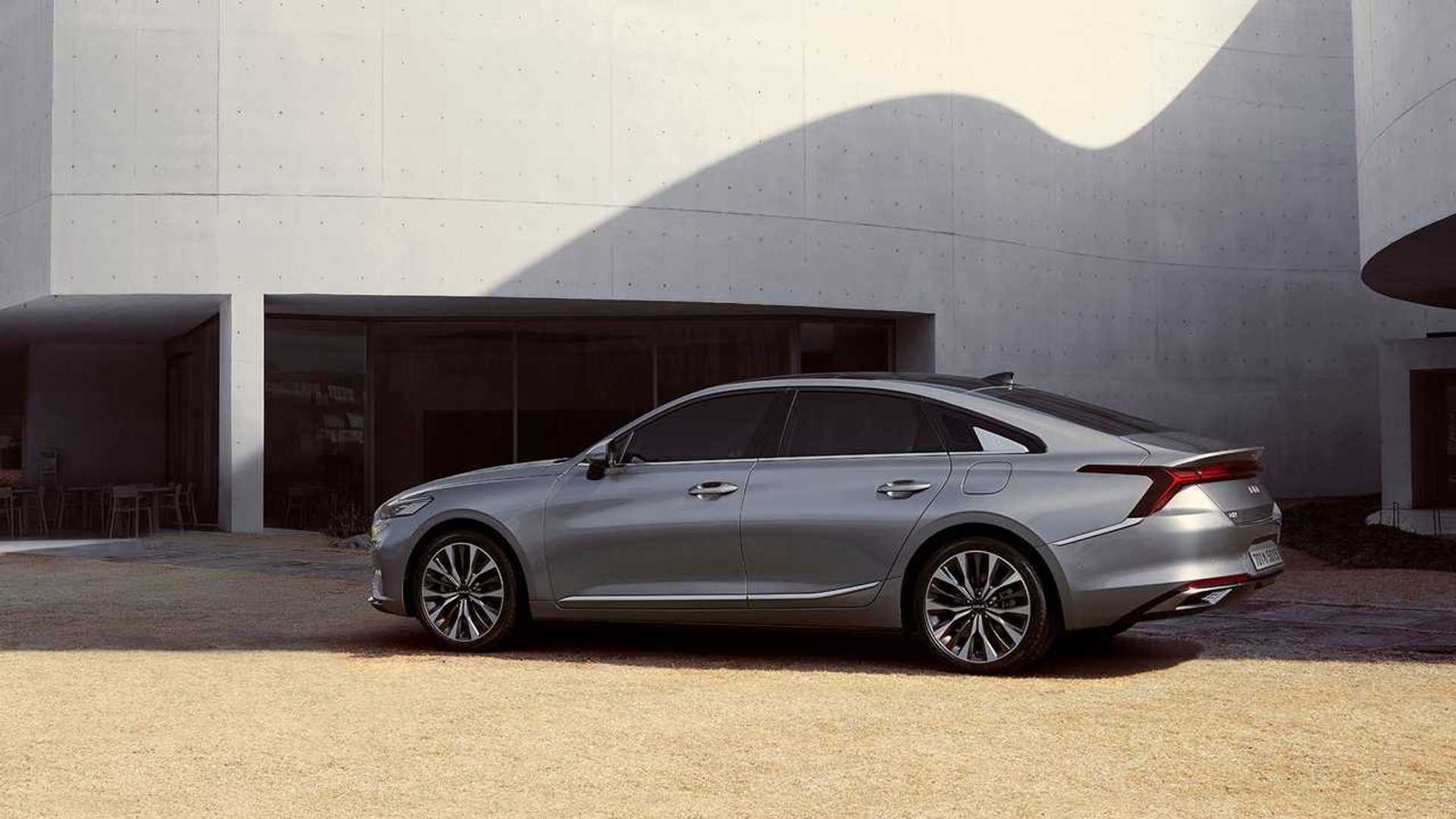 In this case, we mean that figuratively and literally. Yes, we’ve seen K8 photos already, but automakers always choose the best-looking shots that don’t always convey a true sense of the vehicle. Yes, the K8 adopts a very swoopy fastback design, but with the camera up-close, we’re reminded just how many sharp edges define the K8’s exterior. From the new nose to the thin headlights, hood line, and chrome trim that runs low along the side to meet the boomerang taillights, this car loves its edges.

That also comes through in the diamond patterns all over the exterior, not the least of which being the grille. Even the LED driving lamps are concealed behind a diamond pattern, but you’ll also find it on the chrome C-pillar trim and inside on the dash. The diamonds are curiously absent at the rear, but the bonkers taillight design makes up for that by demonstrating just how scalloped the upper rear fascia is. One could almost use those rear lenses as a handle to pick up the car, provided the individual had superhuman strength of course.

With modest V6 power and available all-wheel drive, the K8 is poised to be a strong contender in the full-size sedan category. Whether you love or hate the edgy look with all the diamonds, it certainly won’t blend into the crowd and that’s arguably been one of Kia’s greatest challenges on past models. As more manufacturers step away from sedans, perhaps Kia can stake a new claim where others have failed.