Home » Going Zero Emission In 2035 Will Be Challenging In UK Going Zero Emission In 2035 Will Be Challenging In UK

The report by MPs says the government has work to do before all cars become electric.

It will be a “huge challenge” to ensure all new car sales are zero-emission in time for the 2035 ban on new petrol, diesel and hybrid vehicles, a new report has said. The Public Accounts Committee – a cross-party group of MPs that examines the “value for money” of government projects – says increasing the uptake of new electric and hydrogen fuel cell cars to required levels within 14 years will be difficult.

At present, the government plans to ban the sale of new petrol and diesel cars and vans in 2030, although hybrid vehicles will still be available until 2035. The ban was originally planned for 2040, but it was brought forward to 2035, before Boris Johnson last year announced a new 2030 date.

However, the Public Accounts Committee (PAC) says it will be difficult to encourage enough people into electric cars by the time the ban is implemented. The committee also criticised the government for failing to create a “clear published plan” to manage the consequences of going electric, including the loss of fuel duty revenue and the impact on the UK’s future power requirements. 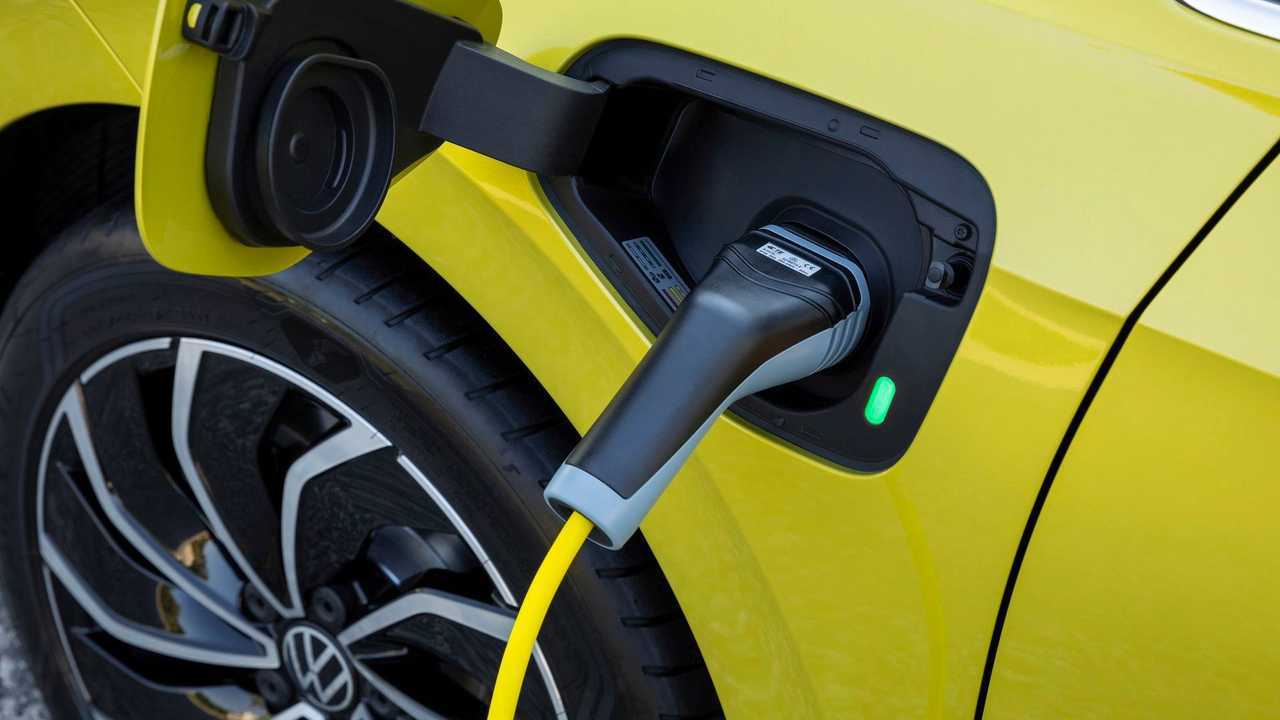 In its report, the PAC cites Department for Transport (DfT) figures suggesting 11 percent of new car sales are currently “ultra-low emission”. That’s an umbrella term that essentially means either electric, hydrogen or plug-in hybrid, and the figure is broadly in line with data from the Society of Motor Manufacturers and Traders (SMMT), which publishes official registration figures. In April, the organisation’s data showed electric and plug-in hybrid car sales made up 13.3 percent of the new car market.

That is a massive increase on the numbers seen just a few years ago. Back in 2019, the DfT estimates ultra-low emission vehicles made up three percent of new car sales, while figures from the SMMT put that figure at around six percent. 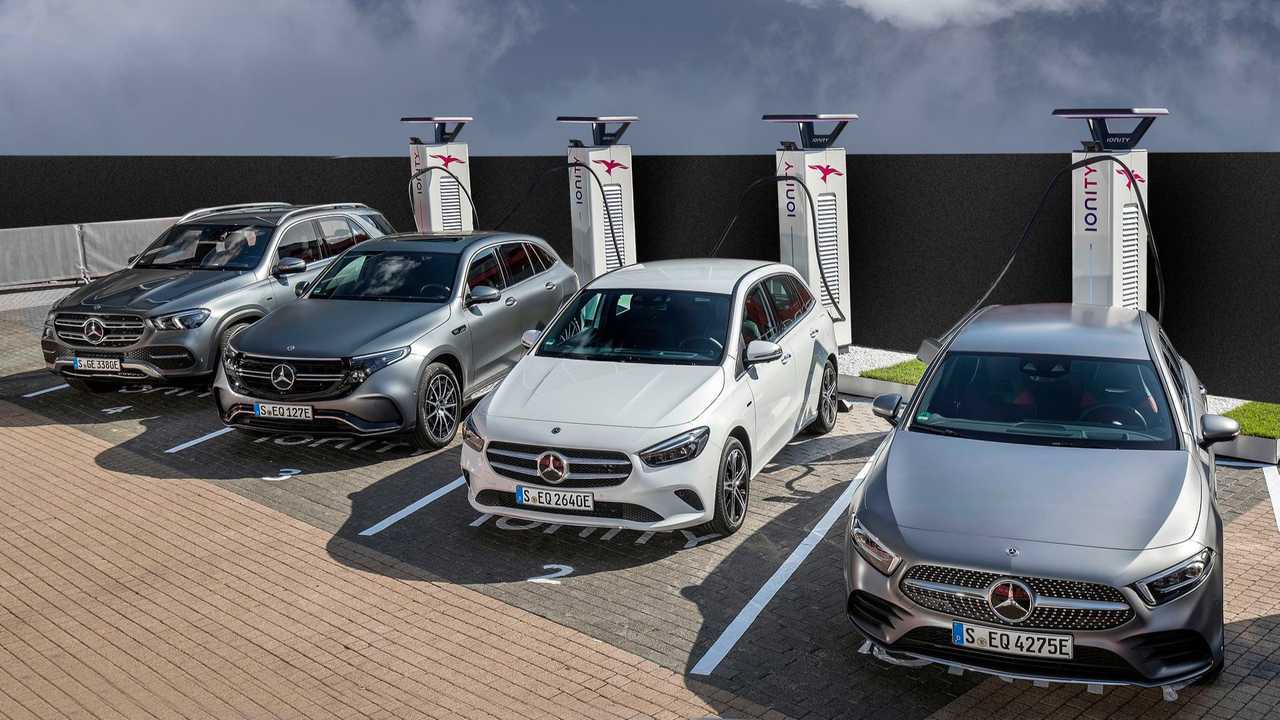 However, with the 2030 ban meaning 100 percent of new car sales will need to be ultra-low emission in less than nine years’ time, the PAC says there’s still a long way to go. In particular, the committee said the DfT and the Department for Business, Energy and Industrial Strategy need to put “consumers at the heart of their considerations”.

The report summary says consumers need “convincing” of the affordability and practicality of electric cars, and the government will need to grow the charging infrastructure in a “very short period of time”. The report also describes the shift to electric power as a “large societal change” and urges the government to ensure rural communities and urban areas without access to off-street parking are not left behind in terms of infrastructure. 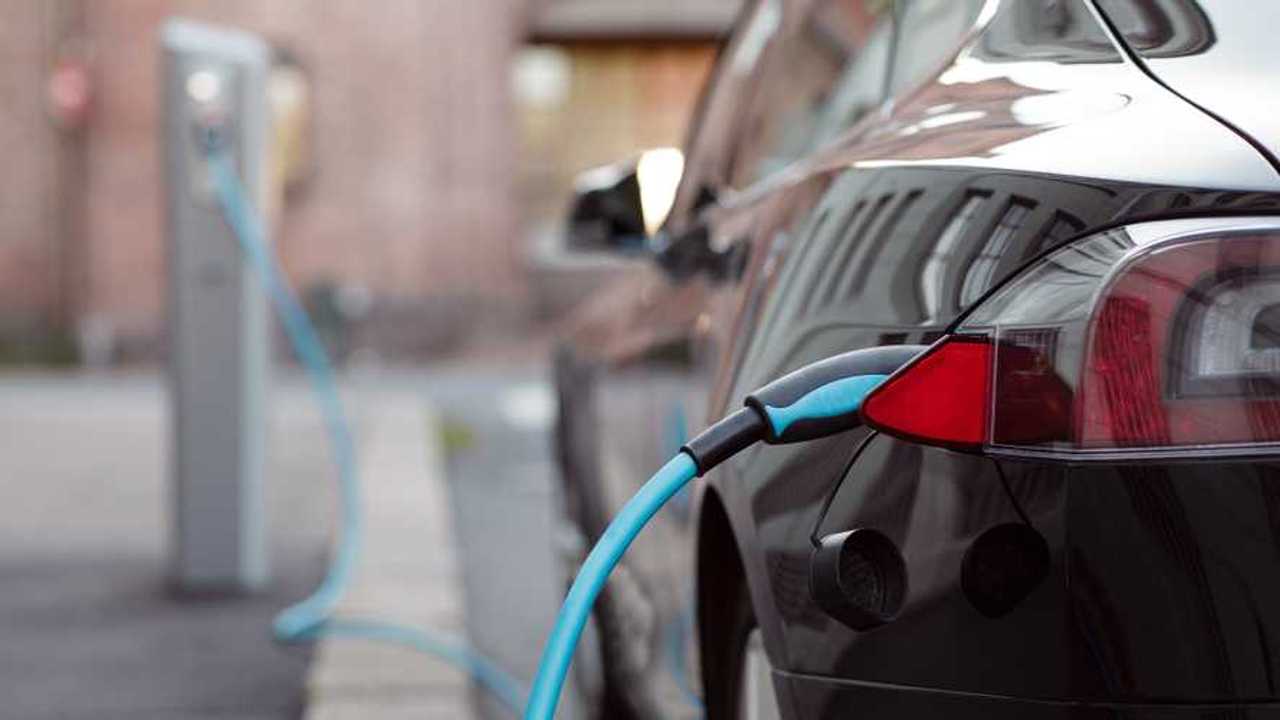 According to the PAC, the government will also have to keep abreast of the impact on the skills required to support the shift in terms of maintenance and manufacturing, as well as the “environmental and social implications” of the switch-over in the UK and across global supply chains.

“The government has a mountain to climb to get to all new cars in the UK emitting zero carbon in the next 14 years,” said Meg Hillier, the chair of the PAC. “[It must] convince consumers and make the cars appealing, make the car industry environmentally and socially compliant, build the necessary infrastructure to support this radical shift and possibly biggest of all, wean itself off carbon revenues. Yet once again what we’ve got is a government throwing up a few signs around base camp – and no let-up in demand for oversized, petrol- guzzling vehicles.

“This isn’t about more targets with no plan behind them inevitably getting missed – it’s about averting the real-world challenges that are bearing down on all of us. The government needs to get the country behind it and lead the way in the global race against climate change.”

And Mike Hawes, the SMMT’s chief executive, said he wanted the government to release a policy package that makes electric cars more affordable and improves the charging infrastructure.

“The automotive industry shares the government’s ambition for an electric revolution, a transformation that has already begun,” he said. “However, as the Public Accounts Committee has made clear, we need a comprehensive and holistic plan to get us there in time. That plan must convince consumers to make the switch, it must provide the incentives that make electric cars affordable for all, and it must ensure recharging is as easy as refuelling – which means a massive and rapid rollout of infrastructure nationwide. Now is the time for the government to match its world-leading ambitions with a world-class policy package.”

Motor1.com has contacted the Department for Transport for comment, but has not yet received a response.