Here's Why All Lotus Vehicle Names Start With The Letter 'E'

And the tradition continues on July 6.

If you haven’t noticed, all Lotus road cars begin with the letter ‘E’. Well, almost. And just like any vehicle nomenclature that follows a standard format, there’s a good story behind this, as bared by Lotus cars themselves.

According to the automaker, the tradition started in the ’50s but has roots that started with the marque’s beginnings in 1948. Colin Chapman, the founder of the British brand, named the first Lotus road vehicle he designed and built the Mark I, choosing to use Roman numerals to represent the number. 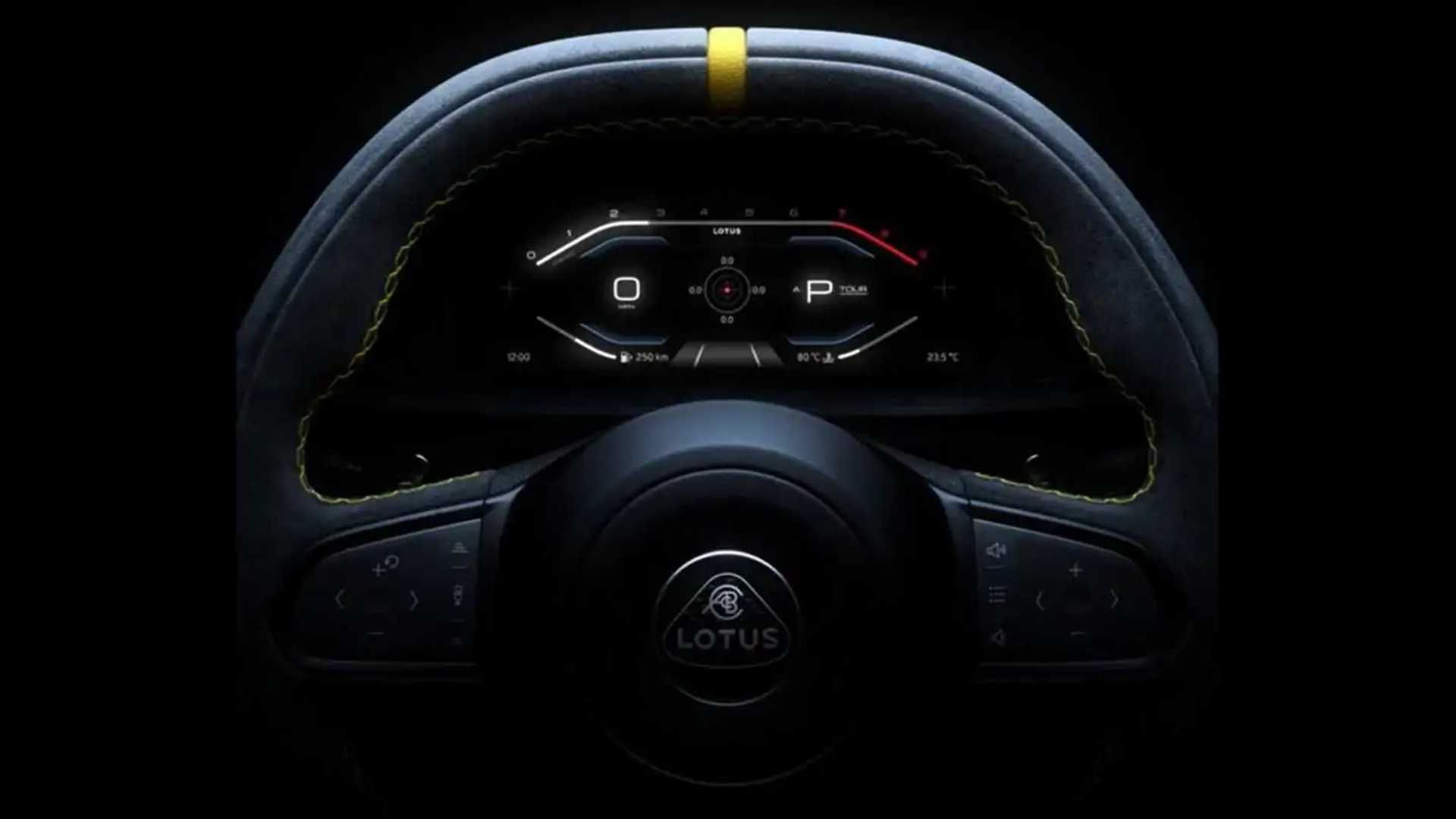 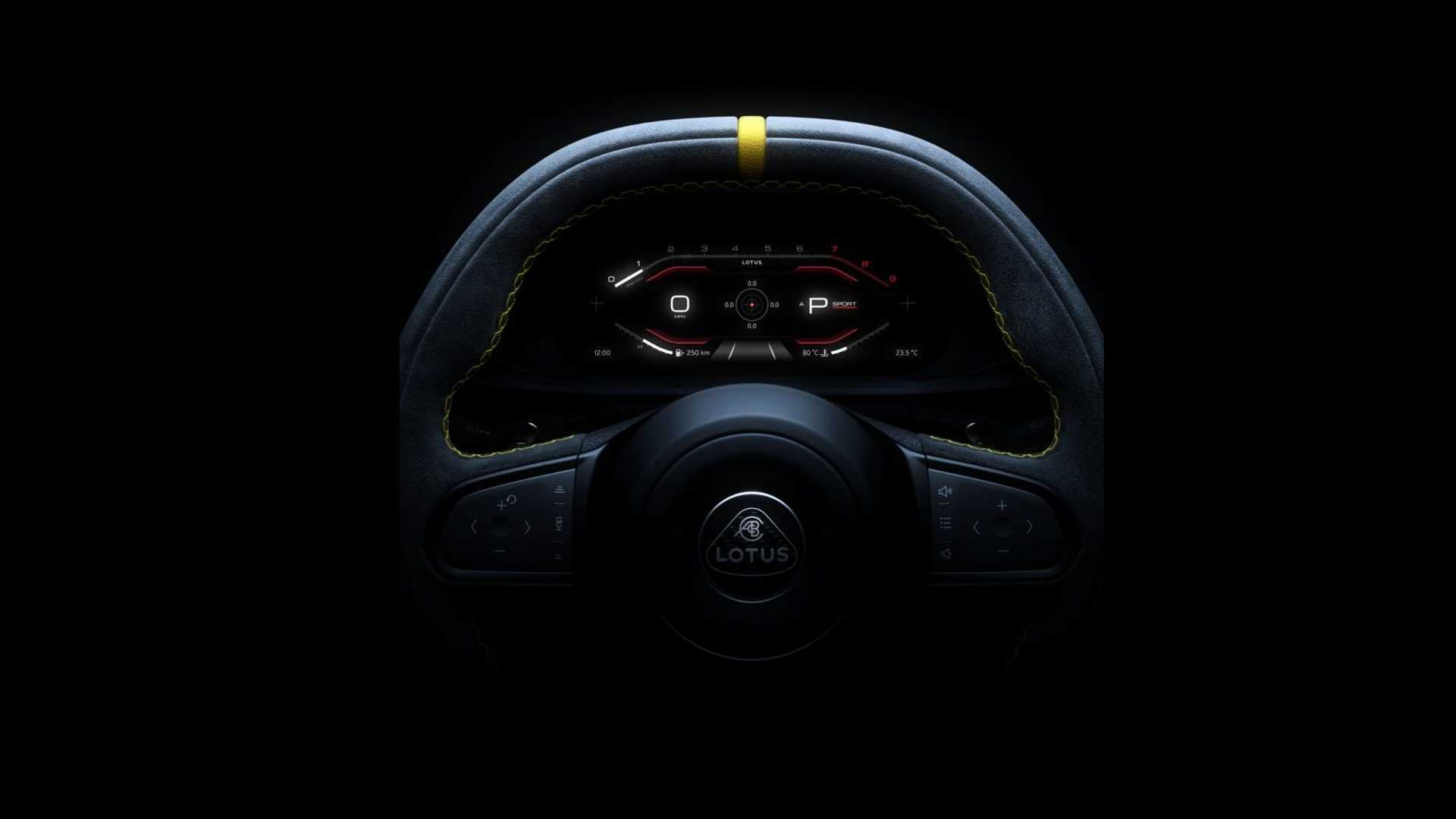 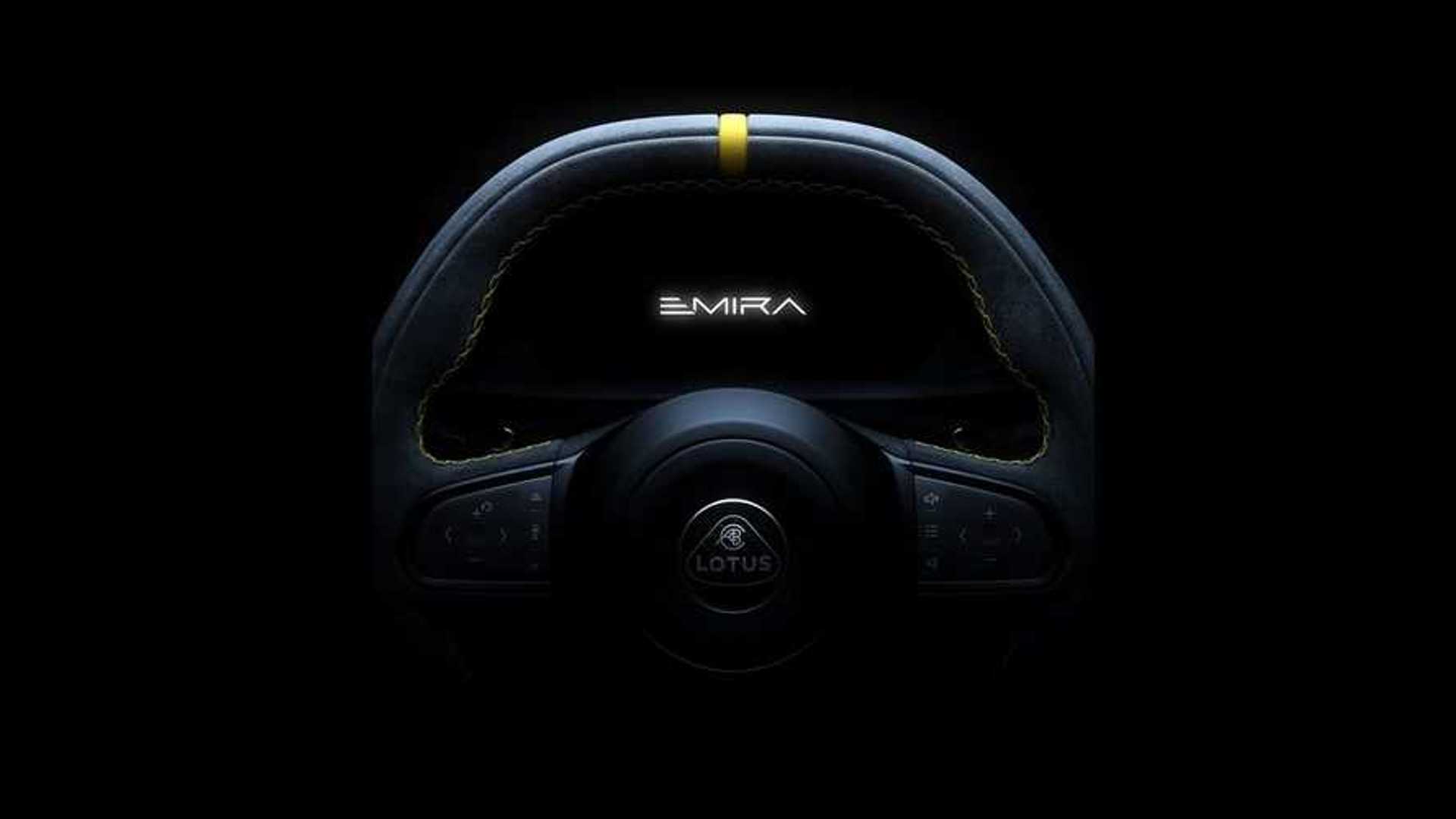 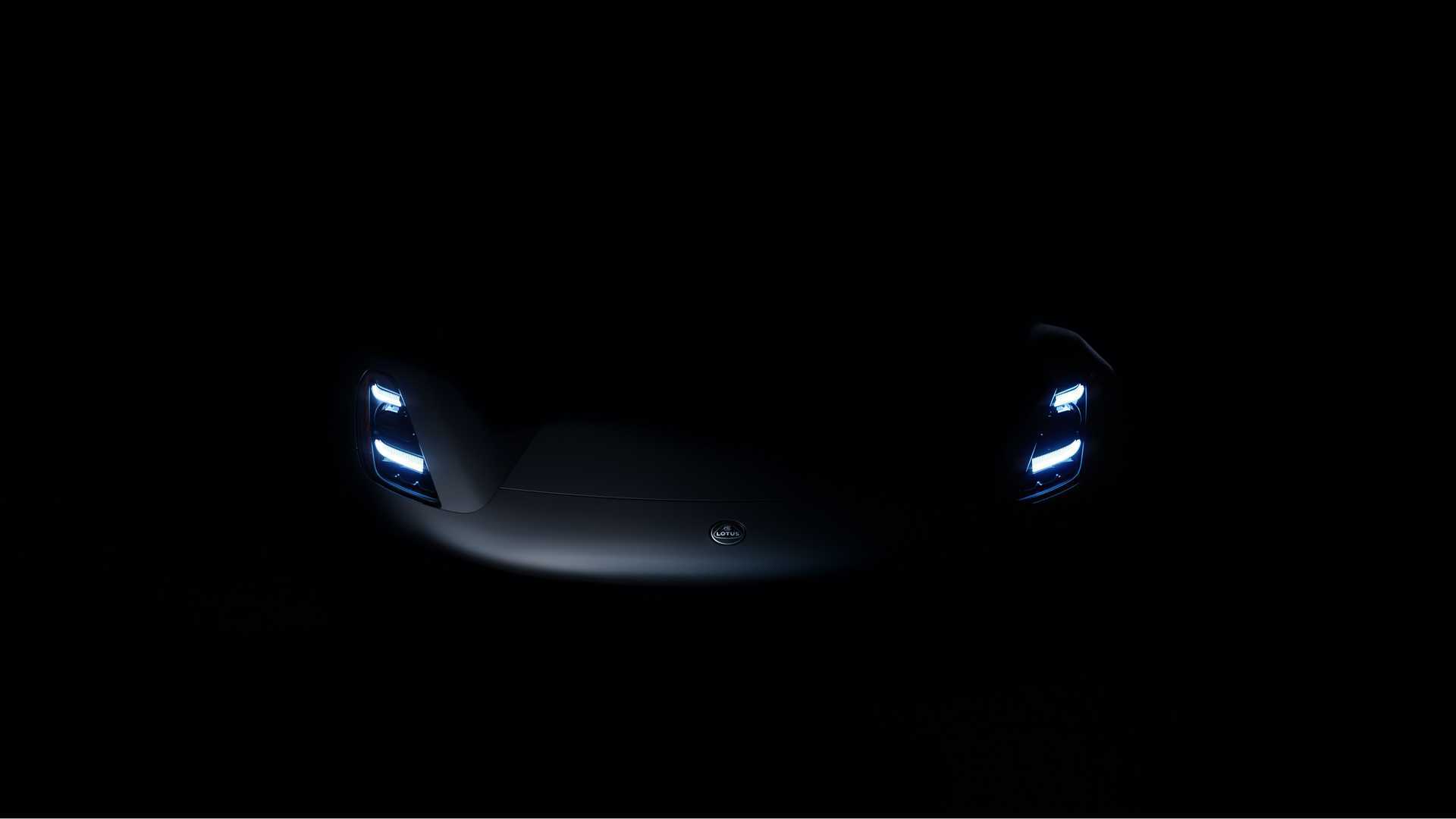 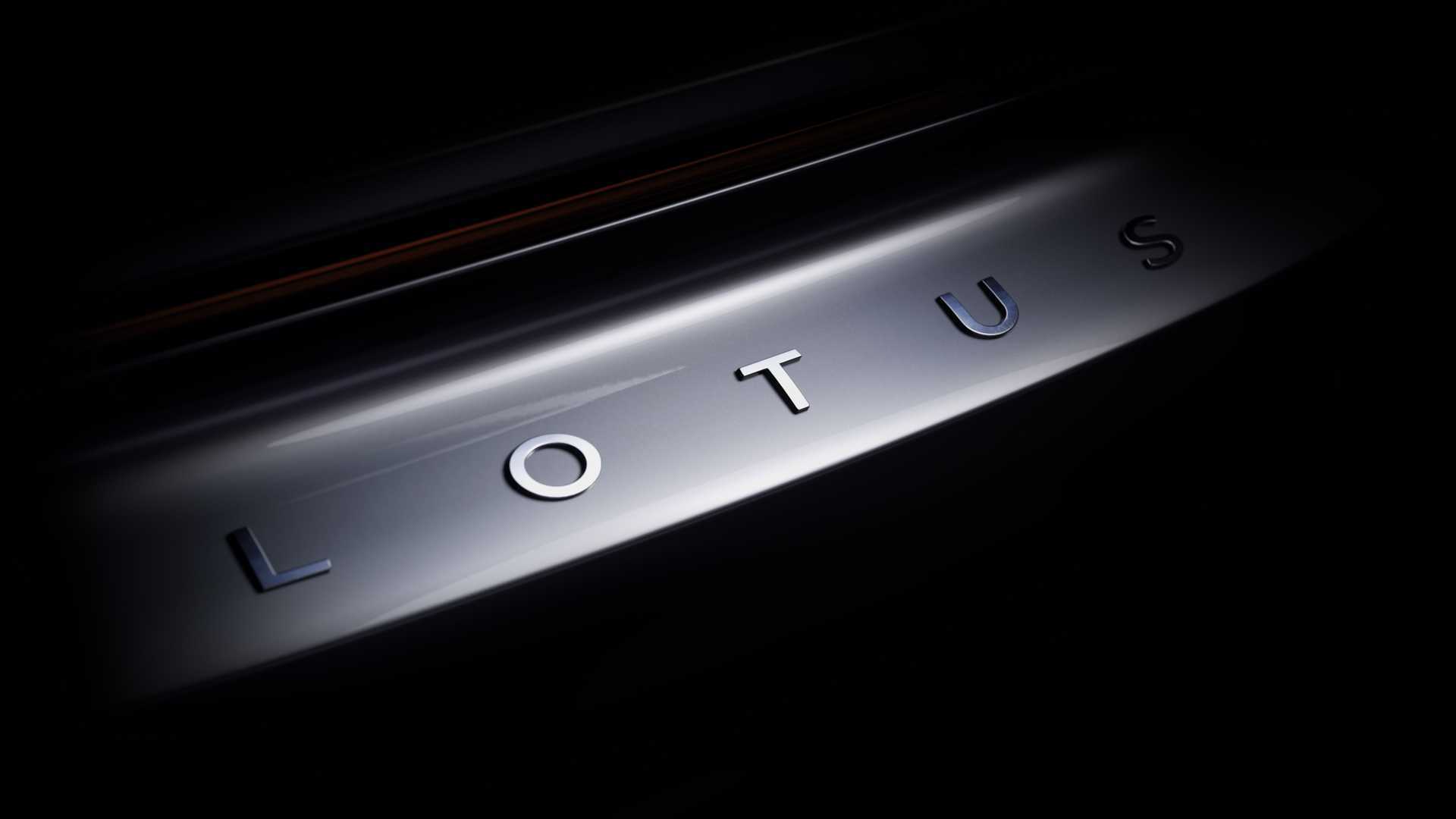 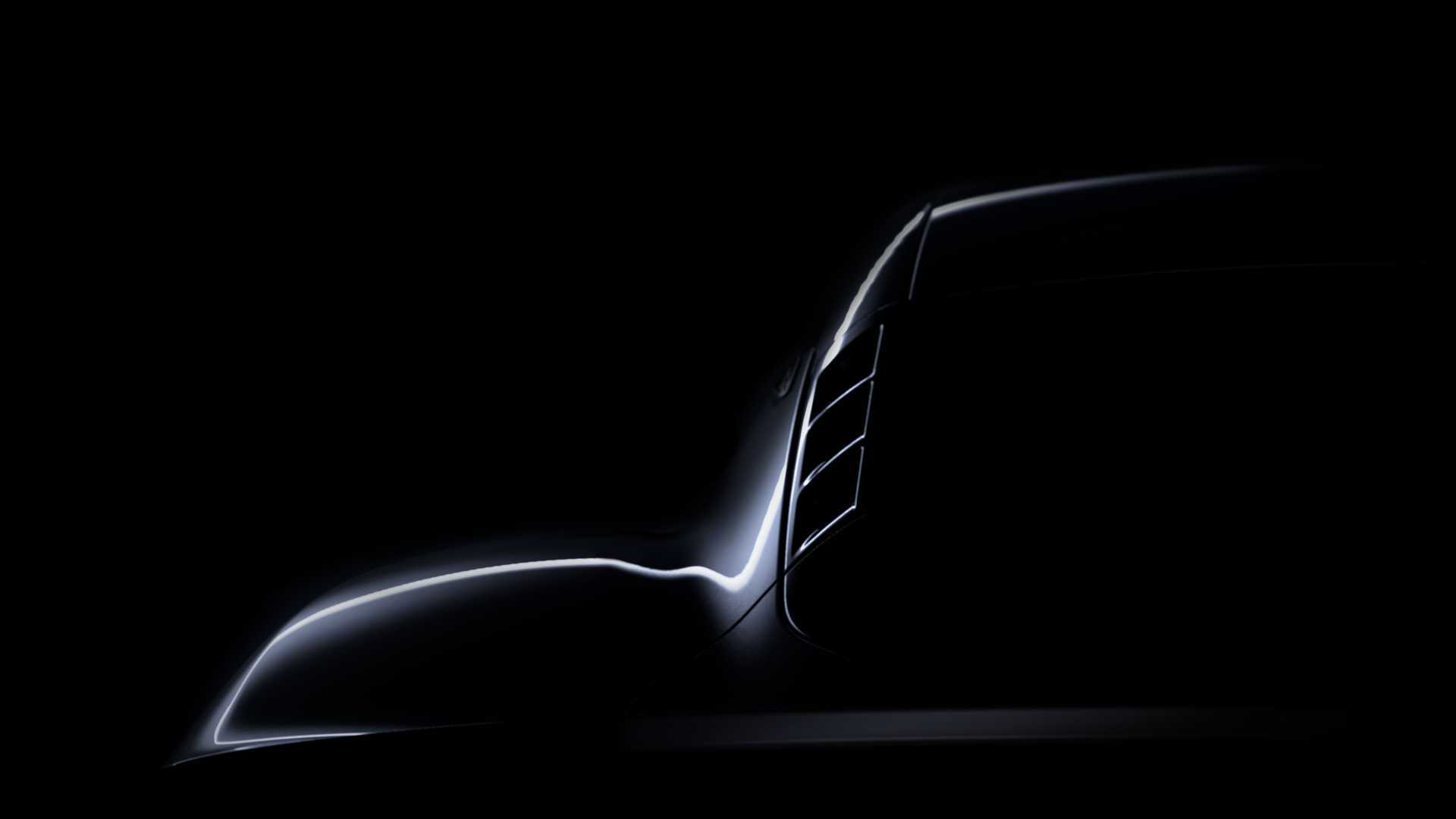 That tradition went on until the subsequent models up until Mark X. While the next car in line would have been called the Lotus Mark XI, the motoring media back in 1956 seemed to have preferred calling it the Lotus XI instead. Chapman chose to drop Mark from the naming system moving forward.

However, to avoid the confusion of the Arabic numeral ’11’ that’s visually similar to Mark II, Chapman decided to spell out the name, therefore giving birth to Lotus Eleven. This also marked the birth of the tradition that we all know today for all Lotus road cars, which will continue on July 6, 2021 with the birth of the Lotus Emira.

The Emira is the final internal combustion engine-powered Lotus, the swan song before it completely enters the electrification era. The Geely-owned, Norfolk-based automaker announced the model in January of this year, with the latest teaser released a few days ago revealing so much about its styling.

While exact details about the Emira’s powertrain are scarce at the moment, Lotus had historically used Toyota’s 3.5-liter V6, which could also make its way into the Emira. However, there are rumors that a turbocharged 2.0-liter four-cylinder from a new partner could make its appearance in the newest Lotus sports car.

We won’t have to wait for long to know the final details of the Emira, which will happen in a few days.