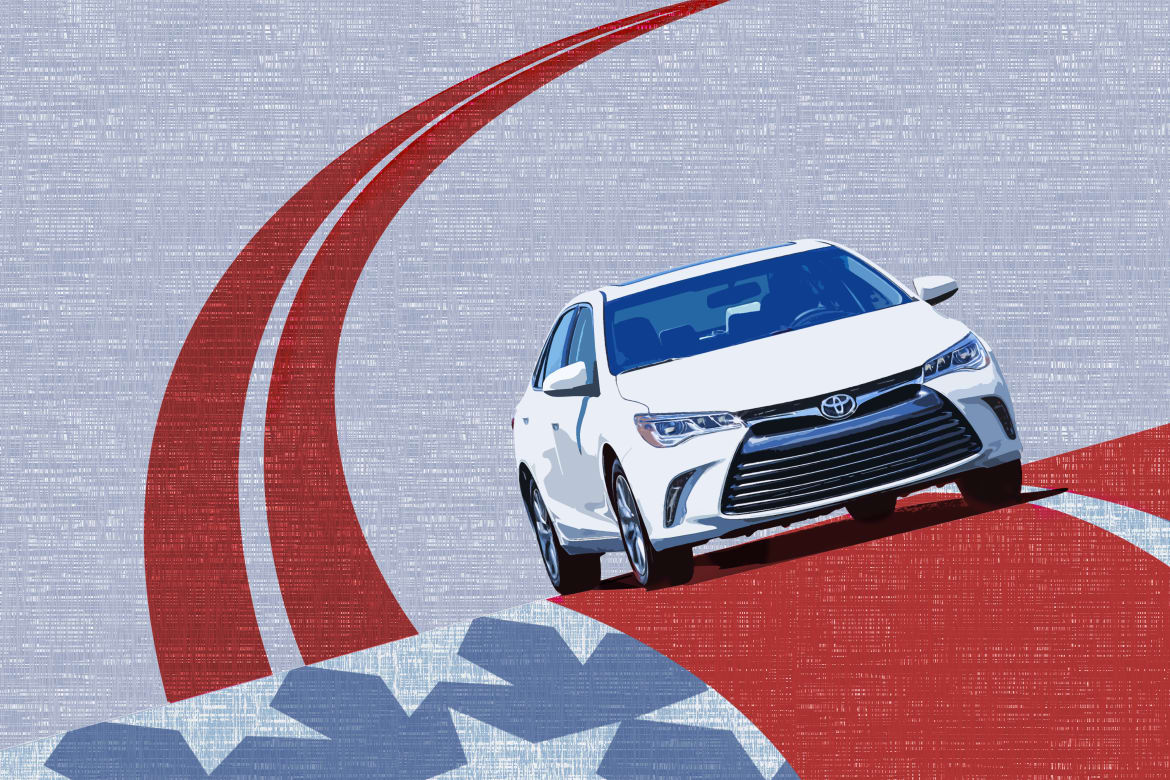 Your local auto mall might roll out the banners and barbecues for the Fourth of July, but that doesn’t necessarily correlate with big discounts for the holiday week. Fireworks don’t mean fire sales, at least in the aggregate. Why? Blame the timing.

Unlike certain other holiday weekends, the Fourth of July falls at the beginning of the month — not exactly a period known for deadlines to hit sales quotas. New-car inventories don’t add much tailwind: Automakers and dealers had 65 days of inventory on hand as of June 1, per Automotive News. That’s even with a year ago and well below May 2019’s 78-day glut. In other words, dealers aren’t exactly sitting on a pile of cars they need to offload.

The Fourth of July remains “one of the smallest sales holiday[s],” said J.D. Power’s Tyson Jominy.

And with the holiday falling on a Thursday this year, it’s likely to remain that way.

“It’s at the beginning of the month and it’s in the middle of the week, so we’re not expecting that to change,” said Jominy, who heads up J.D. Power’s data consultancy.

Many June incentive programs expire on July 1, the Monday before Independence Day. That could leave automakers and dealers in a tough spot to gin up enthusiasm for a holiday that’s all of 72 hours away.

“It would be tough to launch new programs on Tuesday ahead of the holiday on Thursday,” Jominy said. “Any incentives increases for the holiday will most likely be in market by this weekend, but I wouldn’t expect too much action.”

The good news? If you can wait a couple of months, a better weekend for discounts comes soon. Labor Day in 2019 falls on Sept. 2, which wraps into sales for the end of August. Such end-of-month timing, combined with the traditional beginning of model-year changeover season, means better deals are likely ahead.

Most automakers “will save their powder for Labor Day since the potential sales impact is so much greater,” Jominy said.