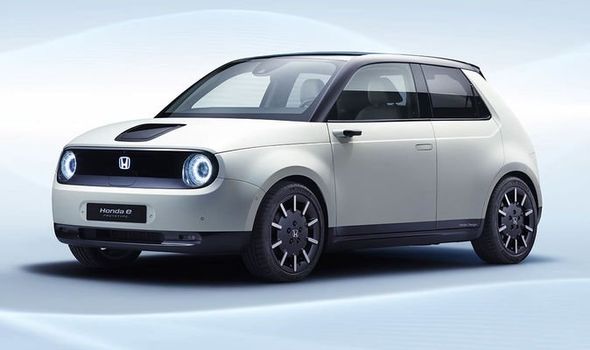 Honda e will make its UK debut next month at the Goodwood Festival of Speed. It will make its debut in Britain alongside the NSX hybrid at the motoring event on 4th-7th July. Both cars will be on state display giving customers an opportunity to get up close and have a look around the vehicles. The cars will be un-camouflaged prototypes that are “approximately 95% true to the mass production version.” 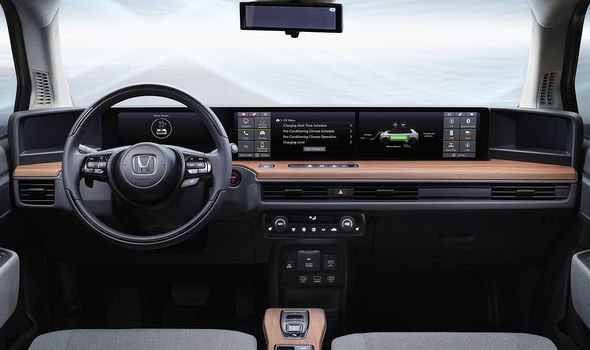 A mass production version of the Honda e is set to be unveiled later this year.

Recently, the car manufacturer announced that customers can make a reservation for priority ordering online as well as confirming the camera monitor system will come as standard on the production vehicle.

When it made this car available to reserve the carmaker released five colour options of the vehicle.

To be able to put your name down for a car you also have to place an £800 refundable deposit down with the manufacturer.

Toward the end of the year, Honda will allow drivers to customise their order and configure their vehicle.

Deliveries of the vehicle are expected to take place in 2020. 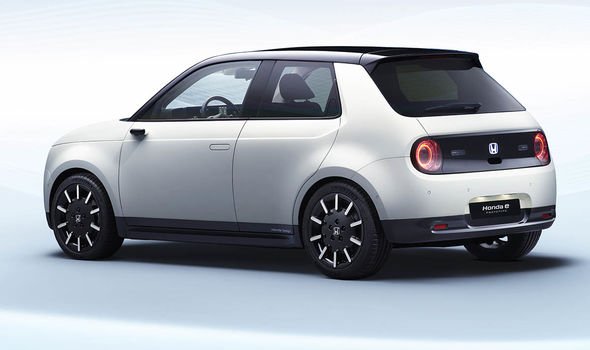 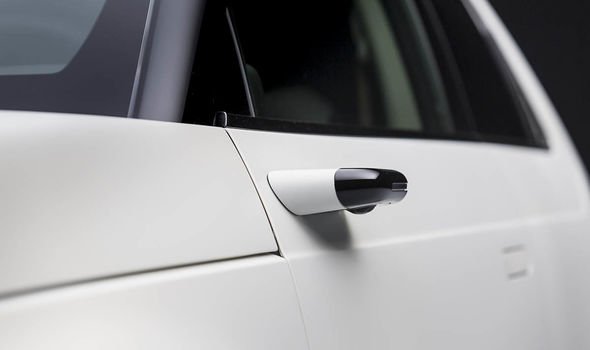 It has been suggested that vehicles will be somewhere around the 125-miles mark on a single charge.

When attached to fast charger the vehicle will be able to regenerate up to 80 per cent charge in 30 minutes.

Its styling is are based on the Civic Mk1 and balances retro looks with futuristic elements giving it a very unique and desirable look.

The interior of the car has been revealed showing the dashboard which has been replaced with a set of screens. 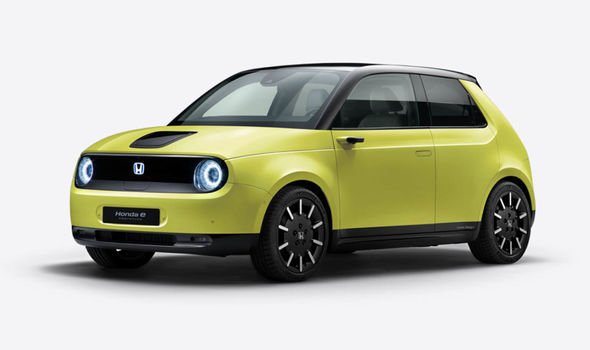 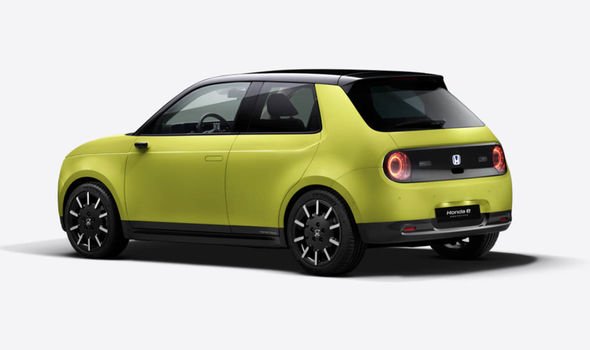 There are three screens stretching from in front of the driver to the passenger seat.

Outside of these three screens are two smaller screens angled in slightly which bean the feed from the cameras that replace the wing mirrors.

Full pricing is expected to be confirmed later this year.

PLUS offering 20% toll discount on first day of Raya