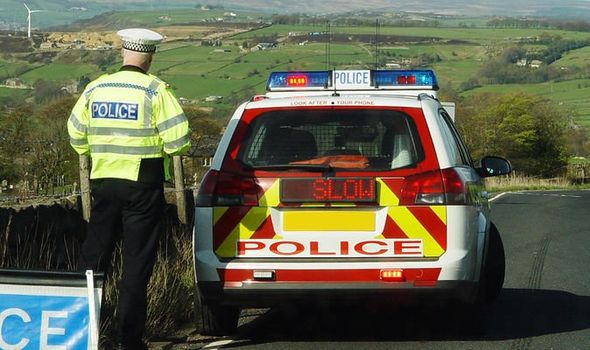 The fines for driving offences in Britain are widely publicised and are potentially the thing that British driver focus on the most if they receive punishment for a breach of an offence. Penalty points are a little less well known but could lead to more problems down the line. When motorists accrue 12 penalty points within a three-year period can be banned from driving for up to six months (or more if they’ve if it’s not their first ban), if disqualification is not applied anyway at a court’s discretion for a more serious incident. For new drivers, they only need to build up to six points in the first two years to have their license revoked.

It is important too, therefore, avoid committing offences to prevent collecting points and potentially being banned.

Specialists from LeaseVan.co.uk have clarified which 12 driving offences carry penalty points as standard and how many points drivers could be hit with.

Some light traffic offences can carry three points while things such as failing to stop after an accident or failing to report an accident can land you up to 10 points.

Tim Alcock from  LeaseVan.co.uk  said: “Safety should be every vehicle owner’s priority when driving and we’re always right behind the police’s efforts to remove dangerous drivers from the roads. 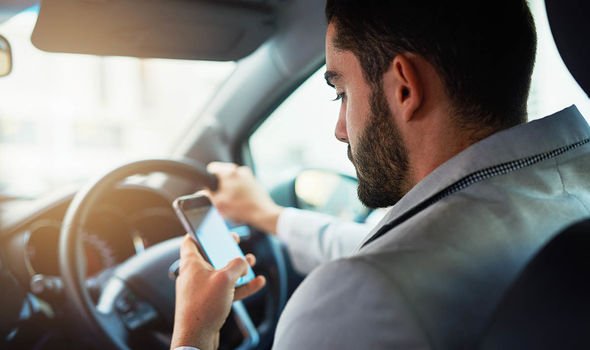 “Motorists should be acutely aware that breaking the law while behind the wheel doesn’t just mean paying a fine and forgetting about it.

“It will land them with penalty points on their licence, which could ultimately lead to a ban from driving and potentially affect your job.

“We’ve highlighted the 12 UK driving offences where disqualification isn’t immediately obligatory and how many penalty points they can carry, to urge any drivers who might consider bending the rules to think again.”

2. Careless and inconsiderate driving – 3 to 9 points

3. Driving without insurance – 6 to 8 points

5. Failing to identify the driver of a vehicle – 6 points

8. Driving after refusal or revocation of licence on medical grounds – 3 to 6 points

9. Driving otherwise than in accordance with a licence – 3 to 6 points

10. Failure to have proper control of the vehicle or full view of the road and traffic ahead – 3 points

11. Using a vehicle in a dangerous condition – 3 points in each case

Driver WARNING – If you take these tablets while driving, you could land a HUGE fine
Car Reviews