Home » Car Reviews » How Much Would You Pay For This Fire-Damaged Bugatti Chiron? How Much Would You Pay For This Fire-Damaged Bugatti Chiron?

If you want a new Bugatti Chiron, expect to pay over $3 million to put one in your garage. If you’re okay with a used Chiron, you can still expect to pay that much. Chiron production is capped at 500, with the 300th model finally arriving earlier this year. It’s an incredibly rare vehicle, which makes the prospect of buying a damaged one at a significant discount a very tempting proposition.

That scenario will play out soon enough in Florida. Copart has a 2019 Bugatti Chiron with fire damage on the front. According to a video from Royalty Exotic Cars, the hypercar was allegedly set ablaze on purpose with a Molotov cocktail – a rag stuffed into a bottle of booze and lit on fire. The car apparently belonged to a hip-hop artist, but such details are of little concern at this point. With obvious damage to the fender and windshield, this Chiron doesn’t appear to have that much damage. 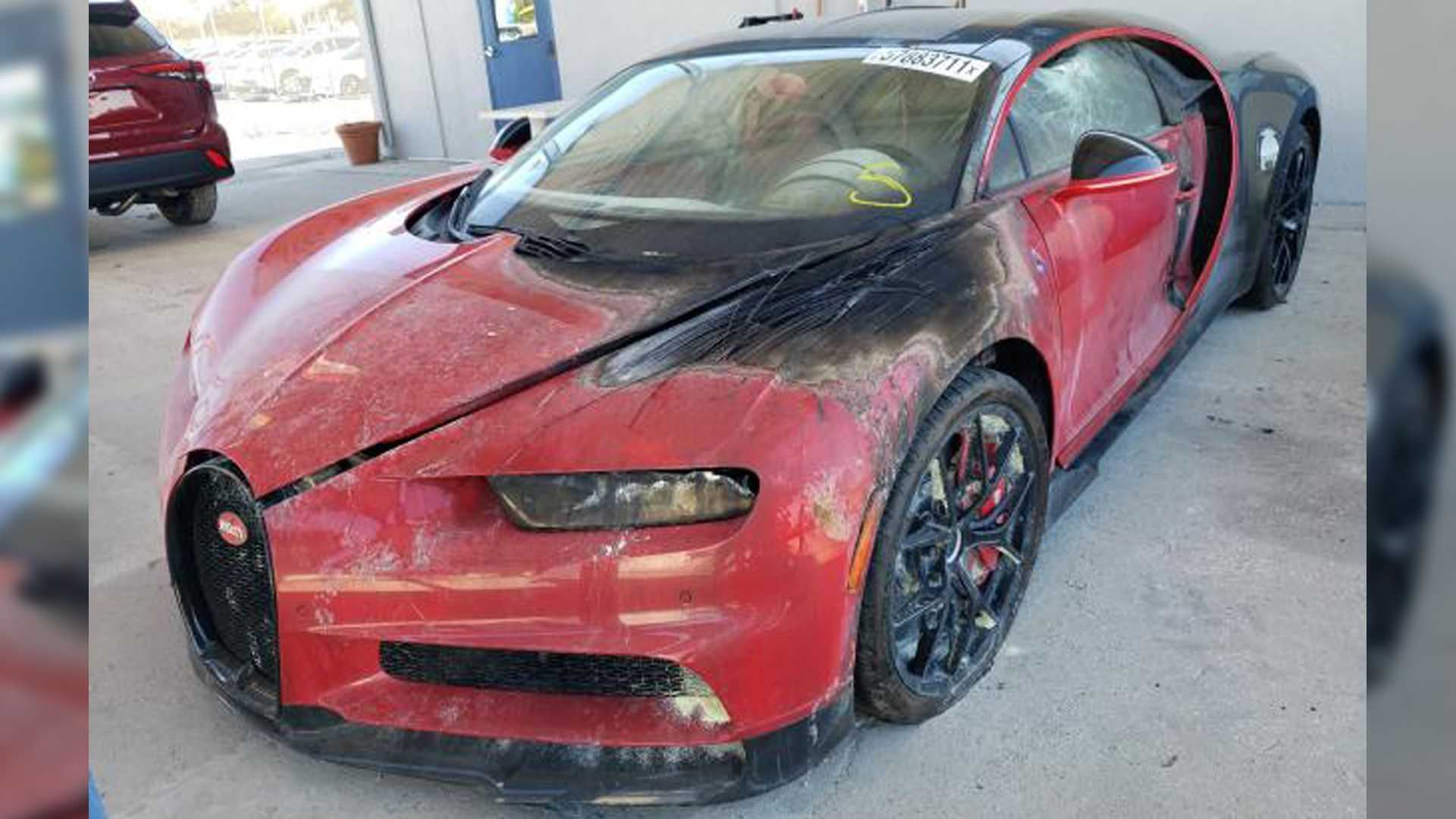 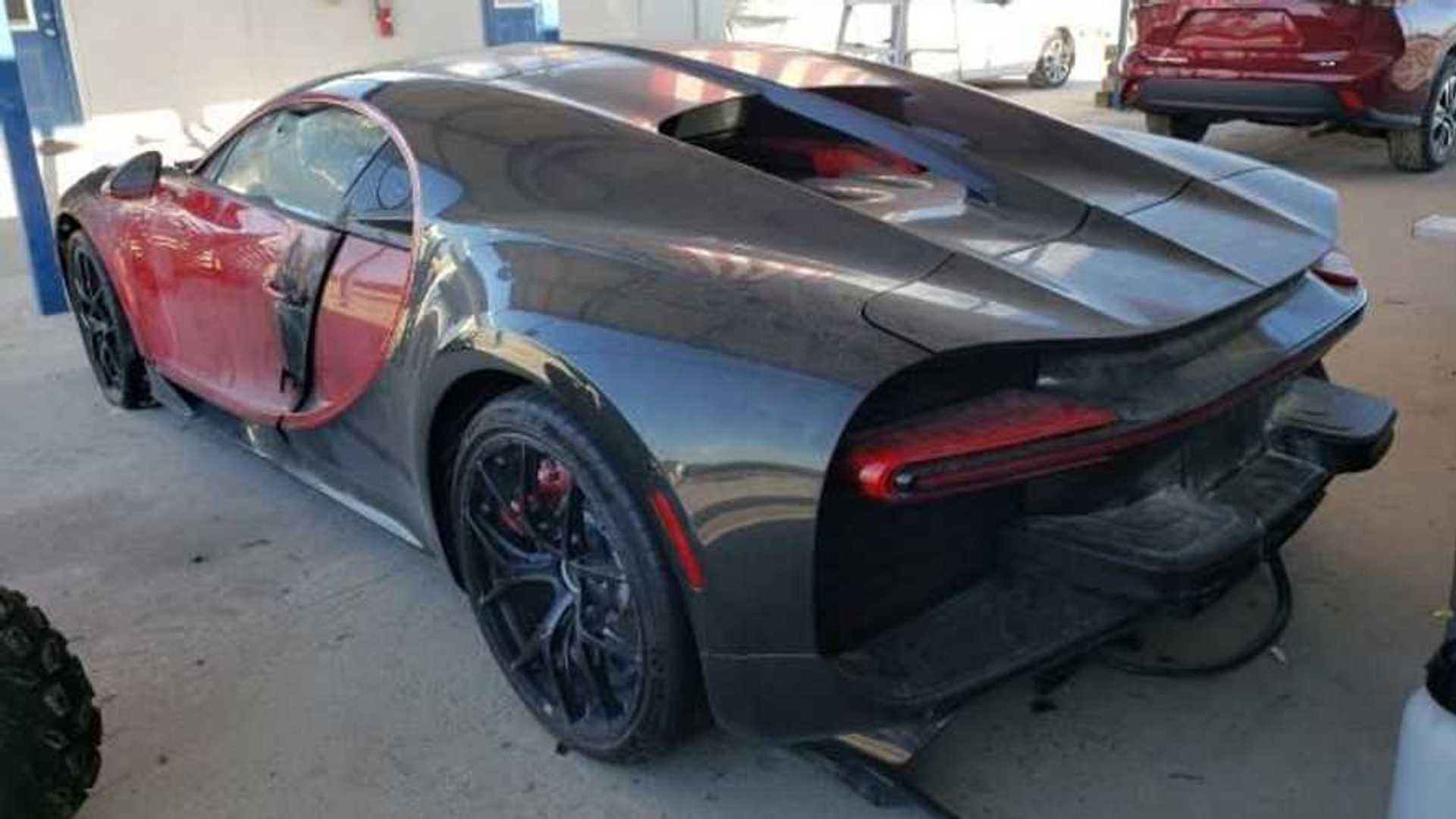 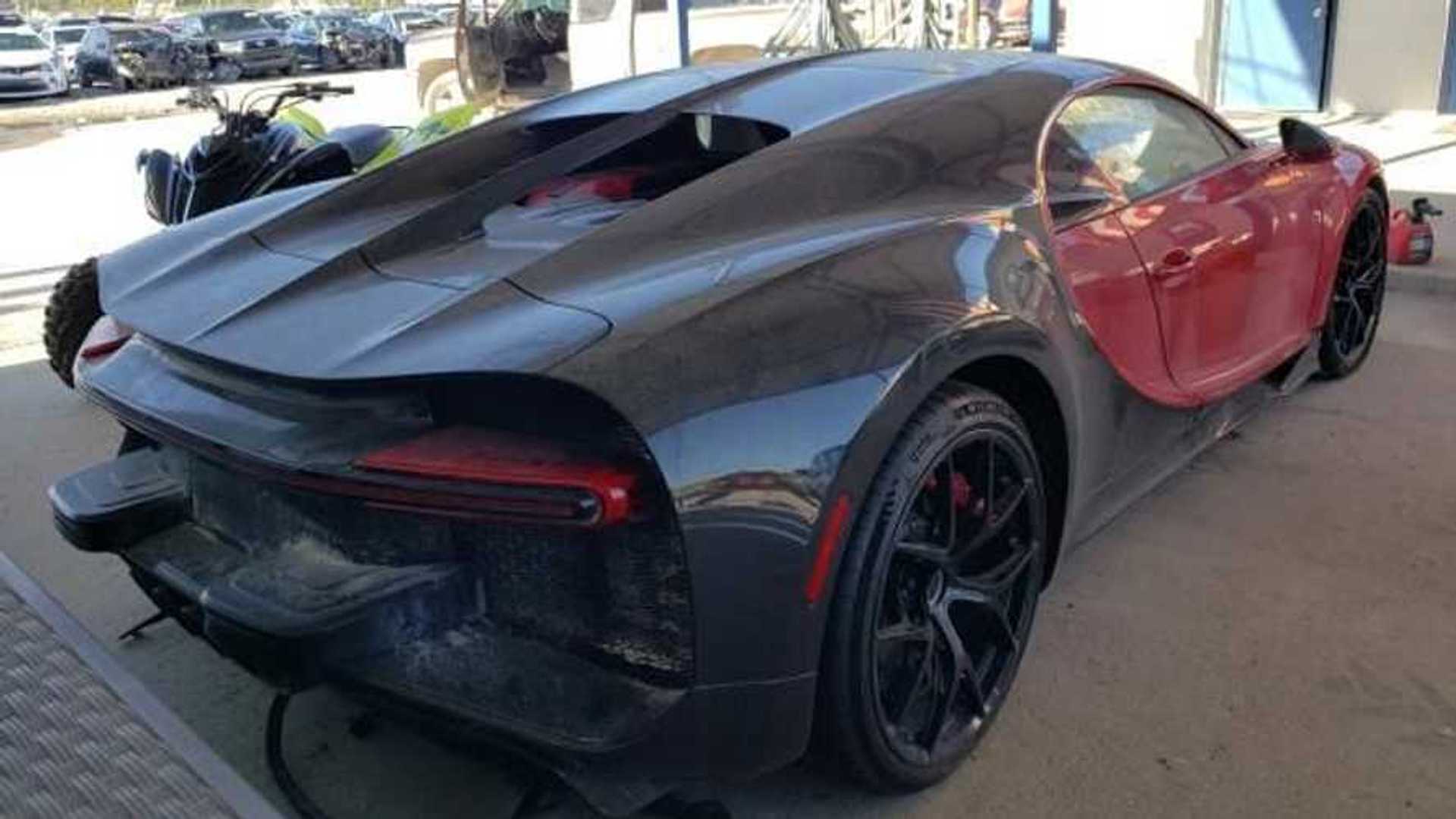 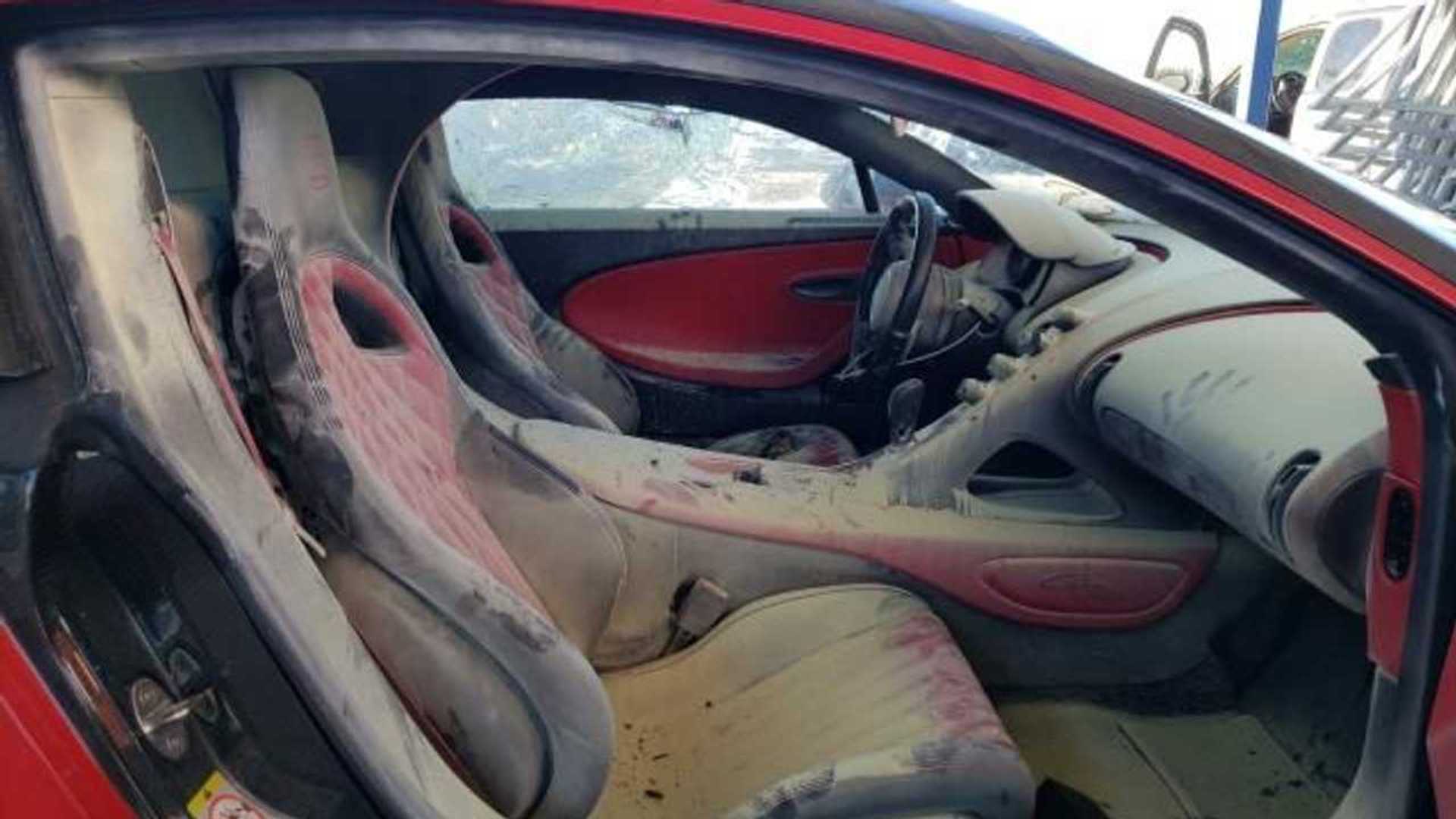 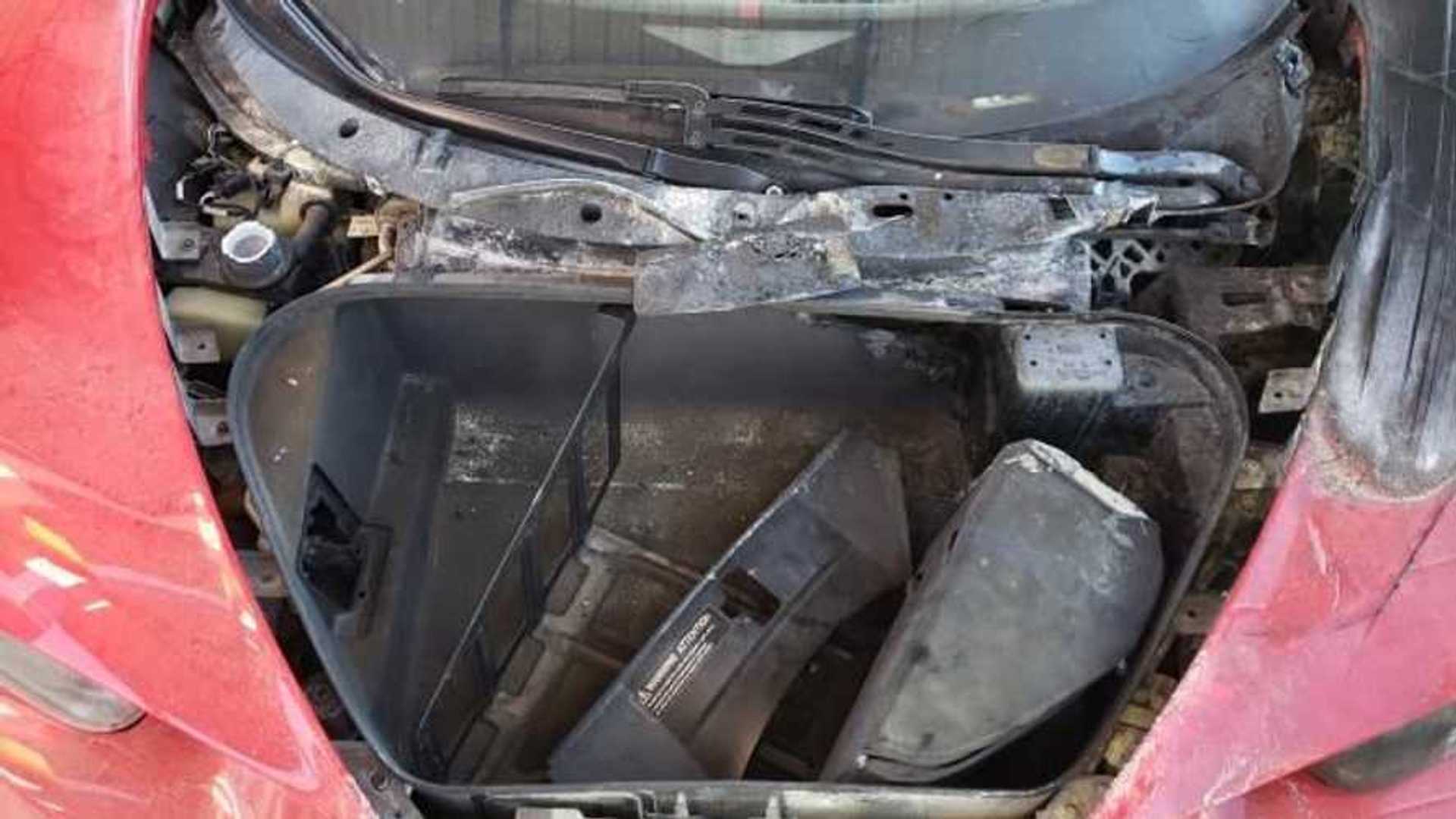 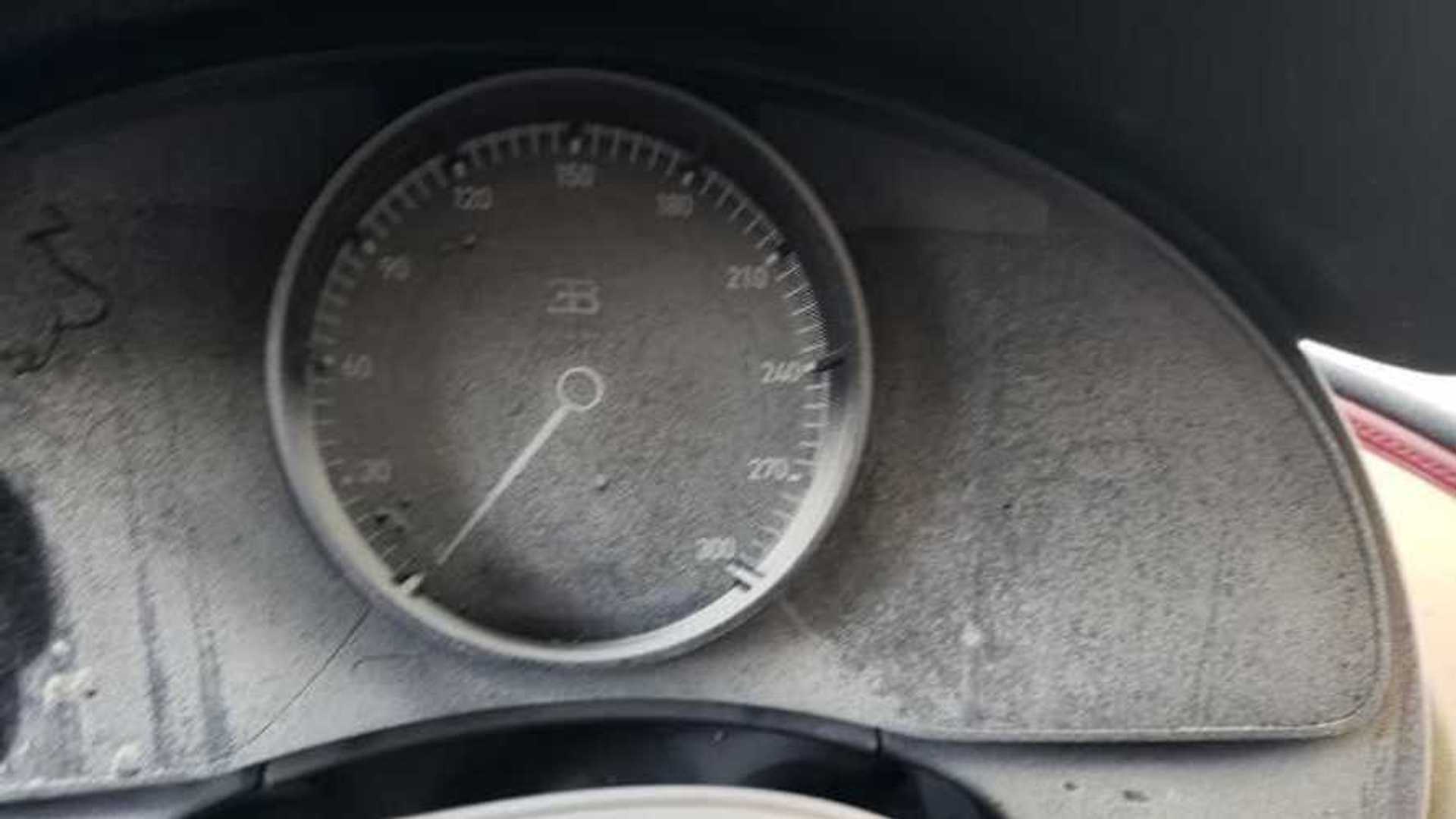 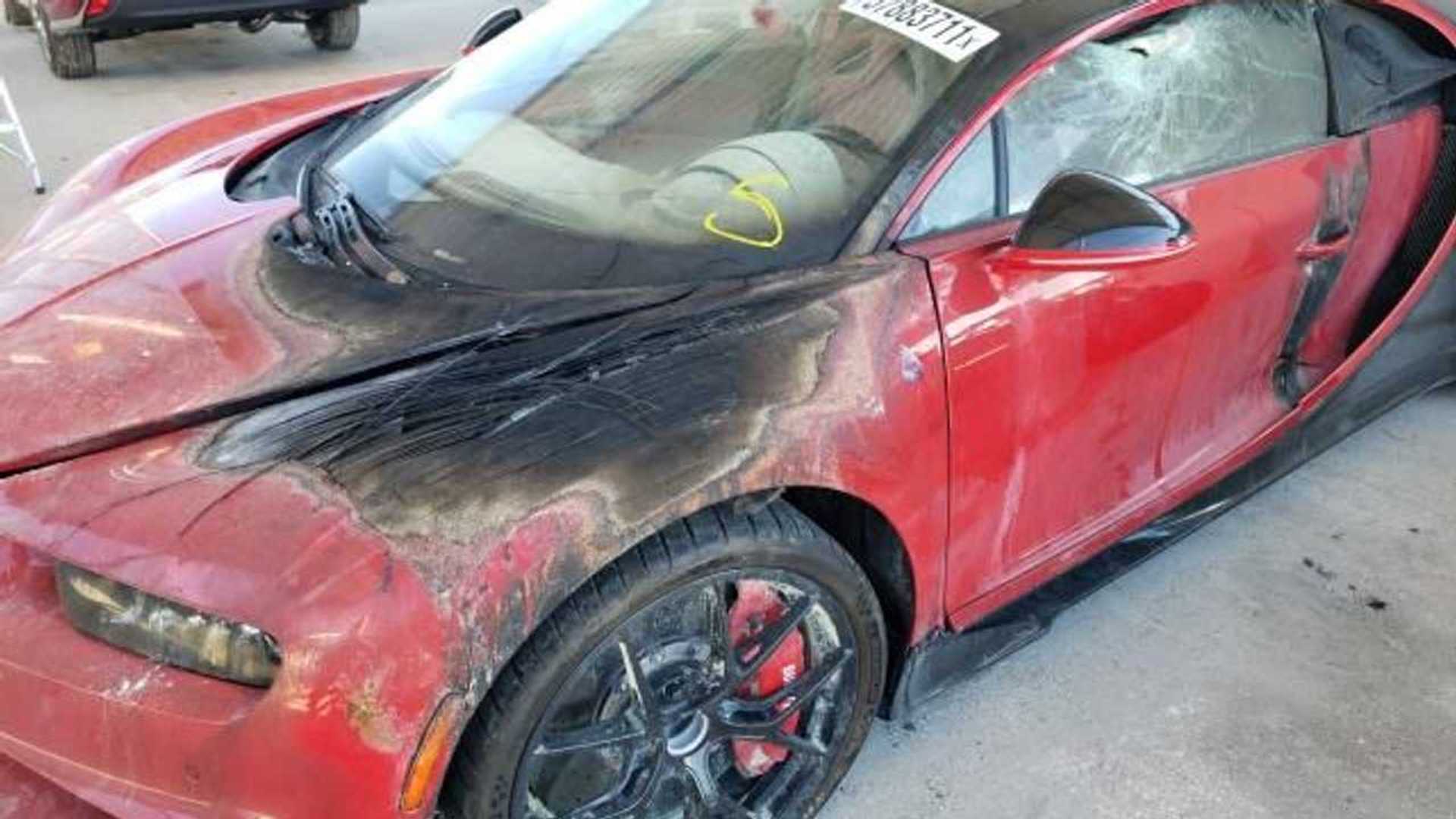 Of course, with high-dollar machines such as this, looks can be deceiving. The Chiron’s Copart listing doesn’t mention specific damage, but the video says the fire damaged components behind the dash, not the least of which being the car’s wiring harness.

More importantly, the video claims the fire damaged the Chiron’s left-front shock tower. That’s significant because the tower is part of the Chiron’s carbon-fiber tub and a vital support point. For that reason, the video says the insurance company not only totaled the car, but listed it as a parts-only vehicle, meaning it can’t be titled for road use even if repaired. That’s not stopping Royalty Exotic Cars from thinking about buying it anyway.

According to the video, they already tried to buy the car from the insurance company, but they weren’t interested in the asking price of $1.2 million for a car that could never be driven. The Copart listing shows an estimated value of $345,000, a figure very close to what the video mentions. Of course, one doesn’t simply buy a Chiron then order replacement parts from the store down the street. With headlights alone estimated at $35,000, parts aren’t remotely cheap and they’re extremely difficult to get. 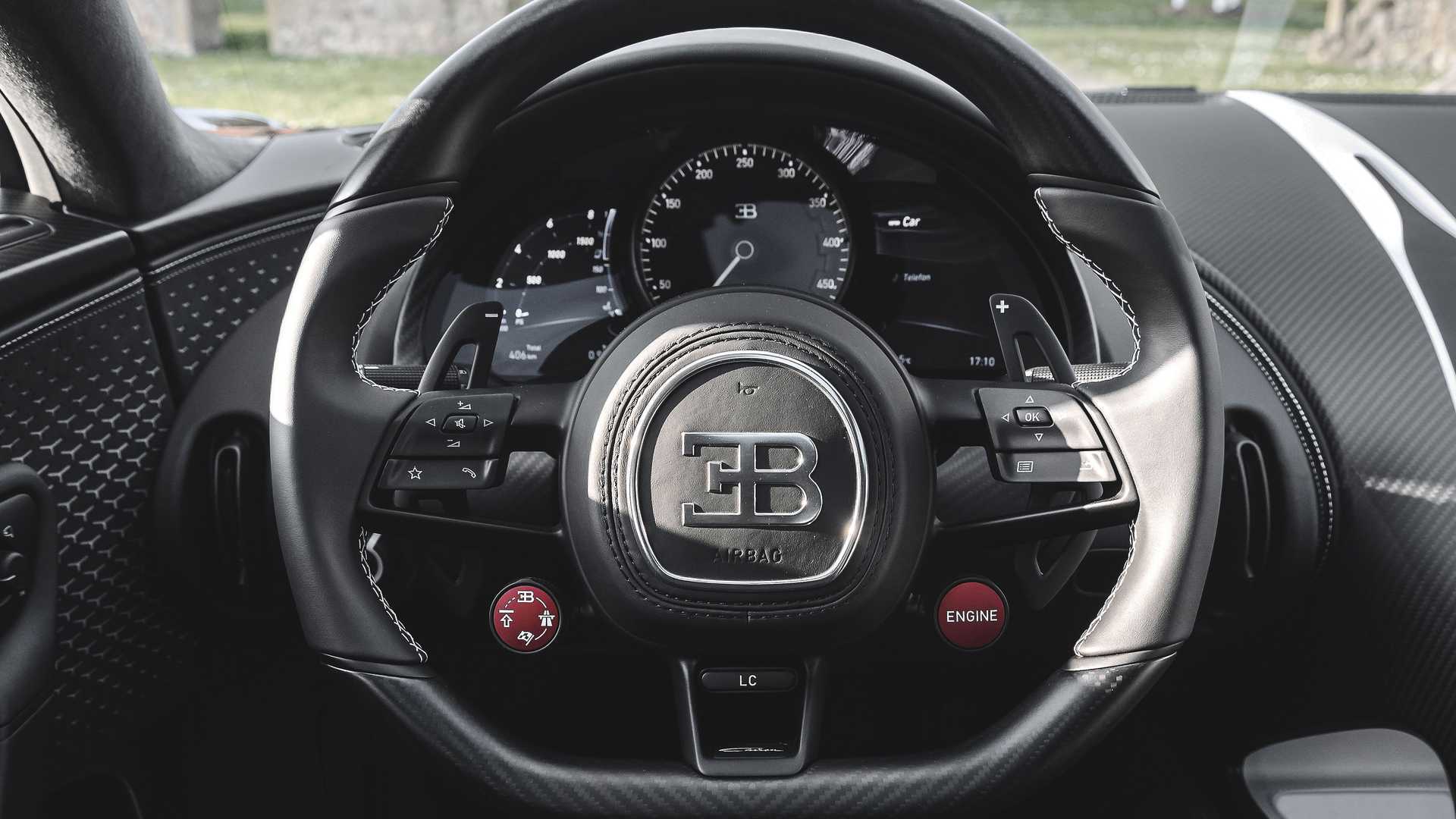 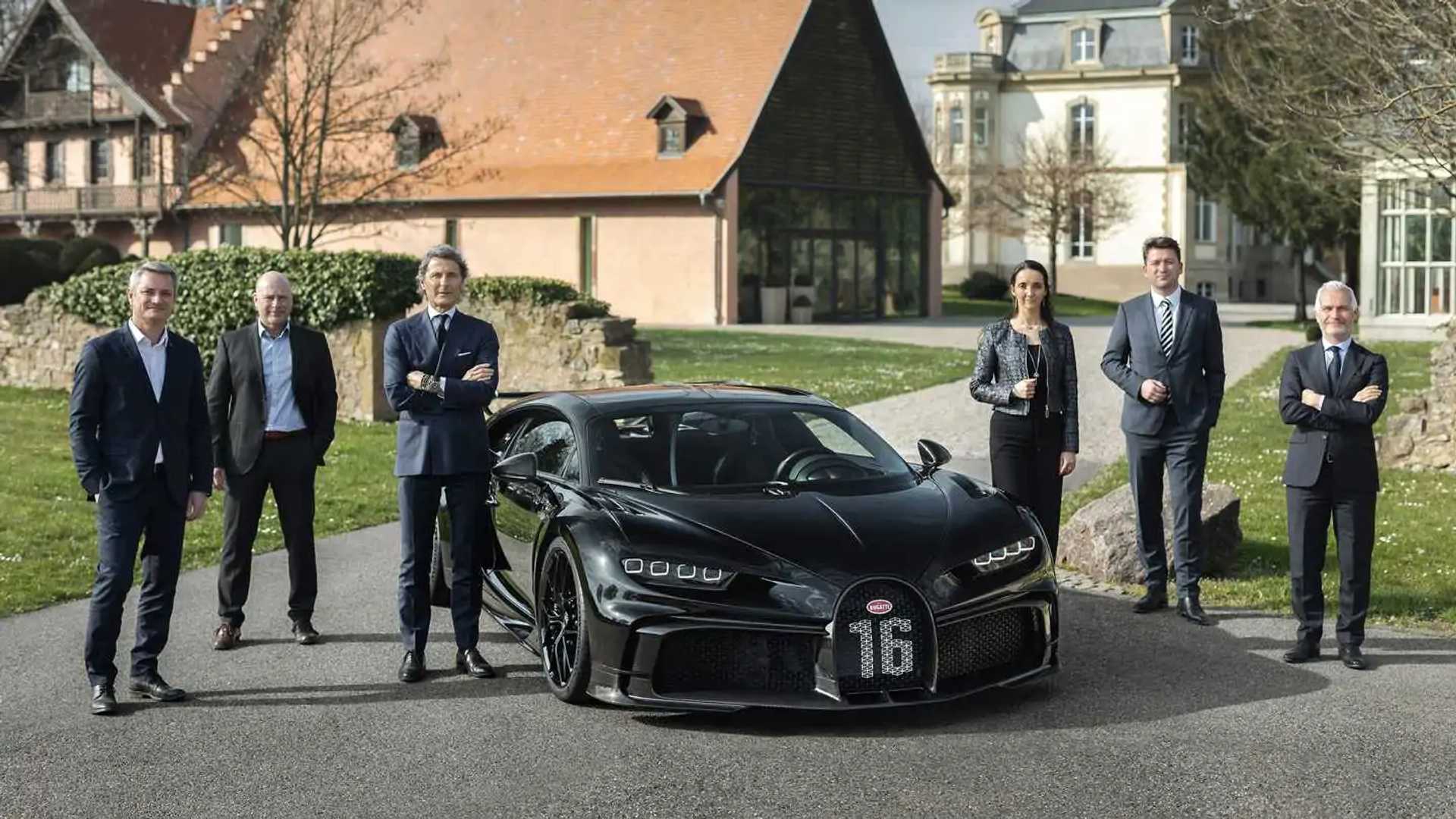 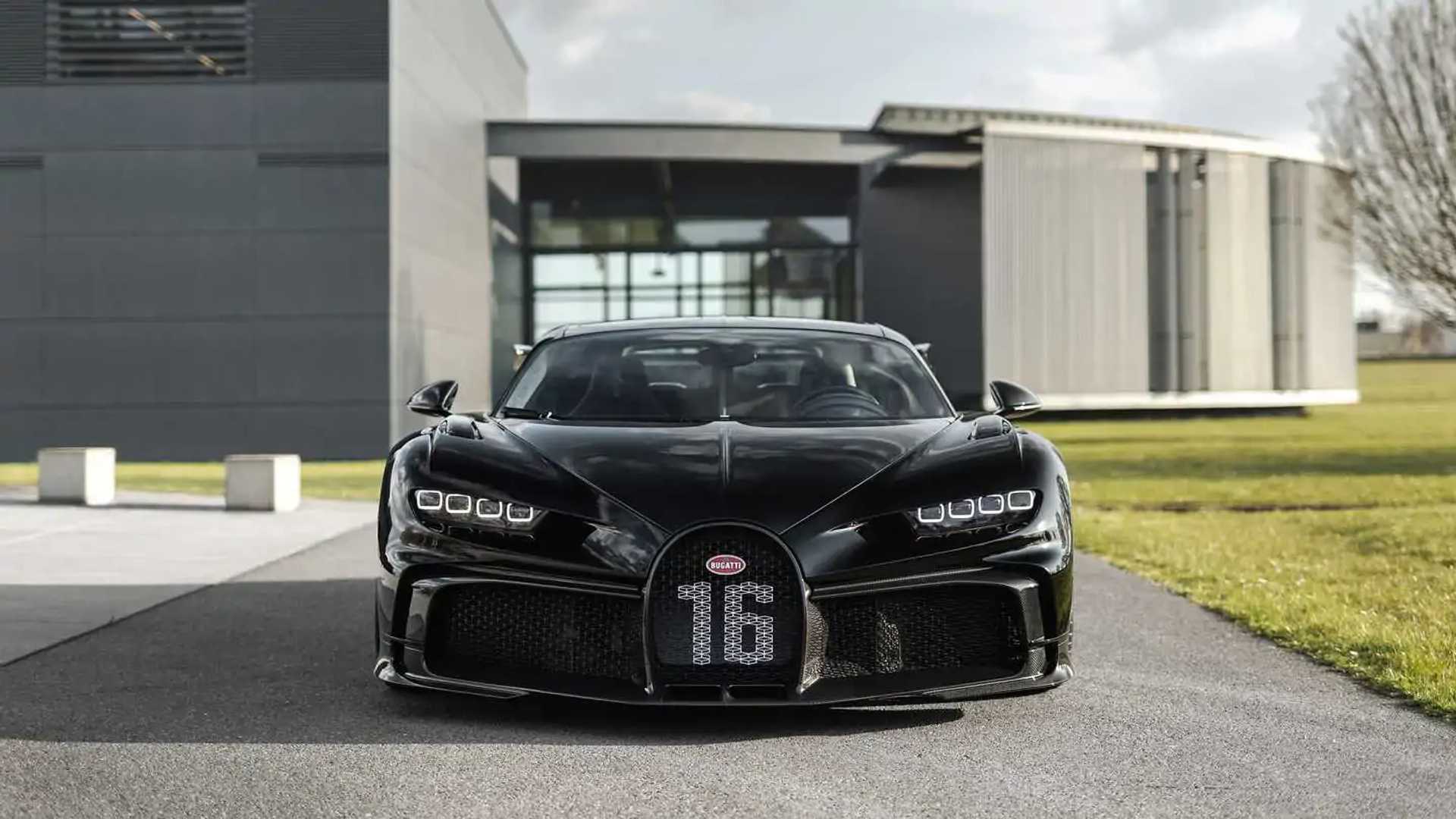 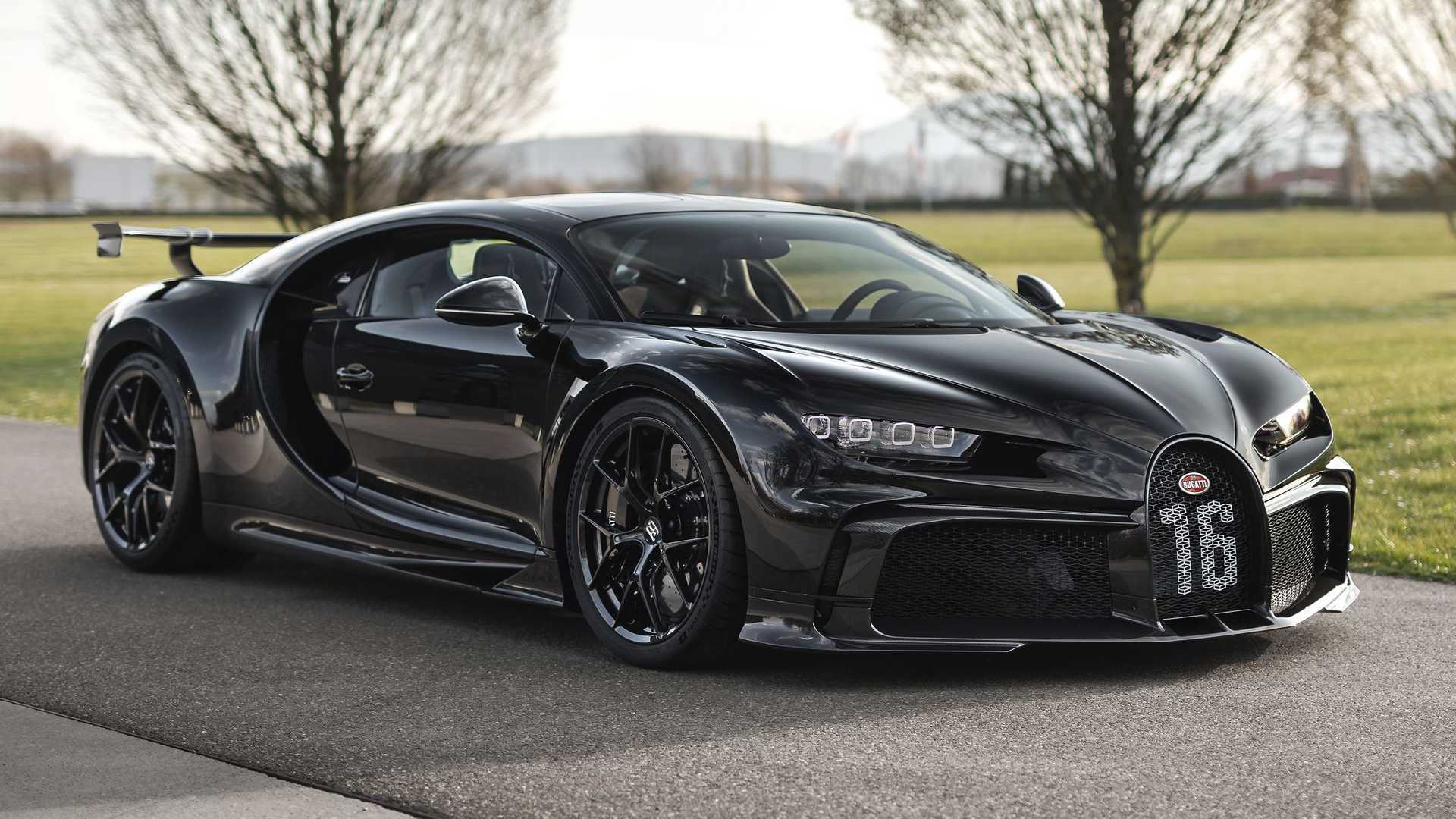 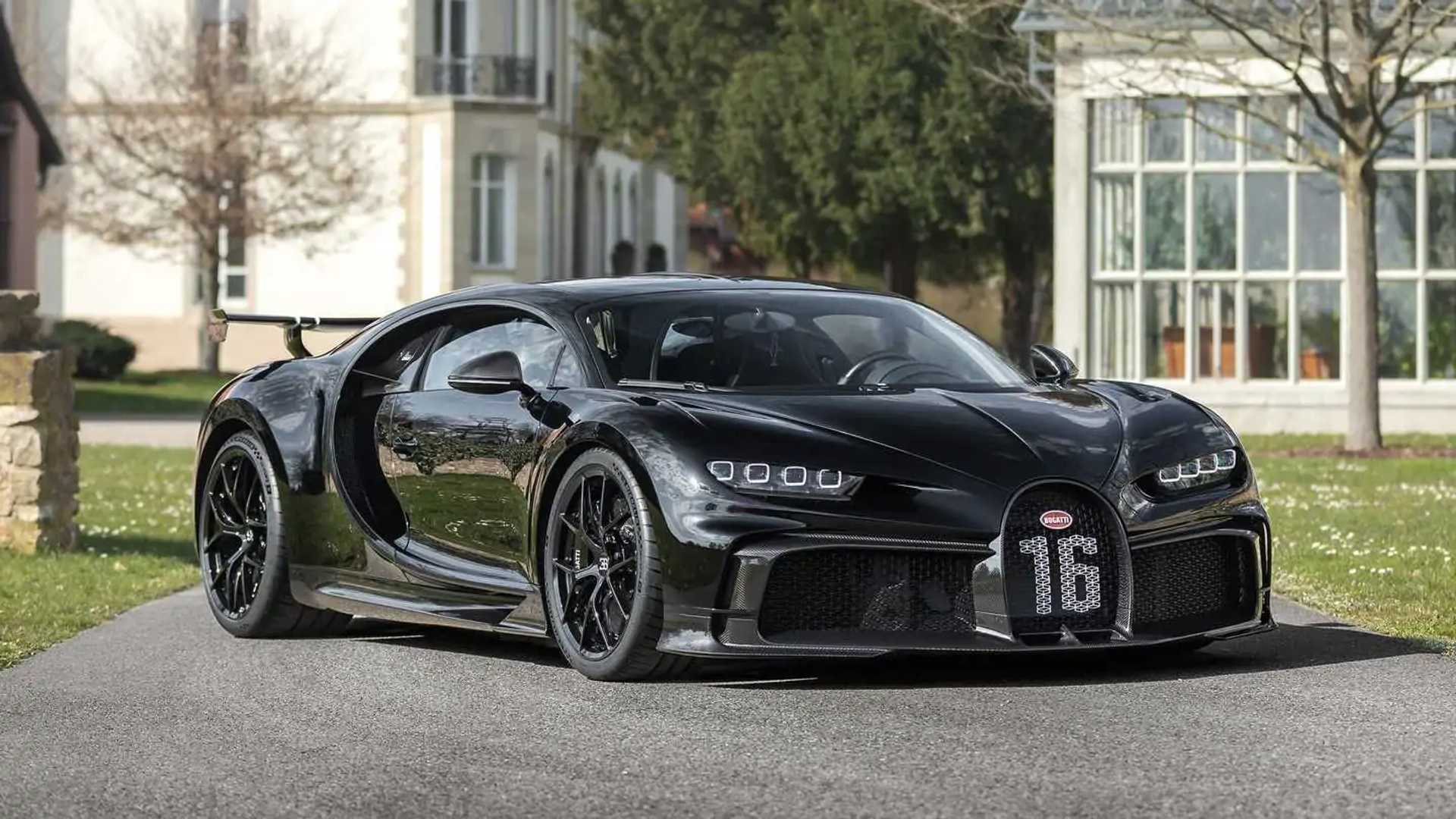 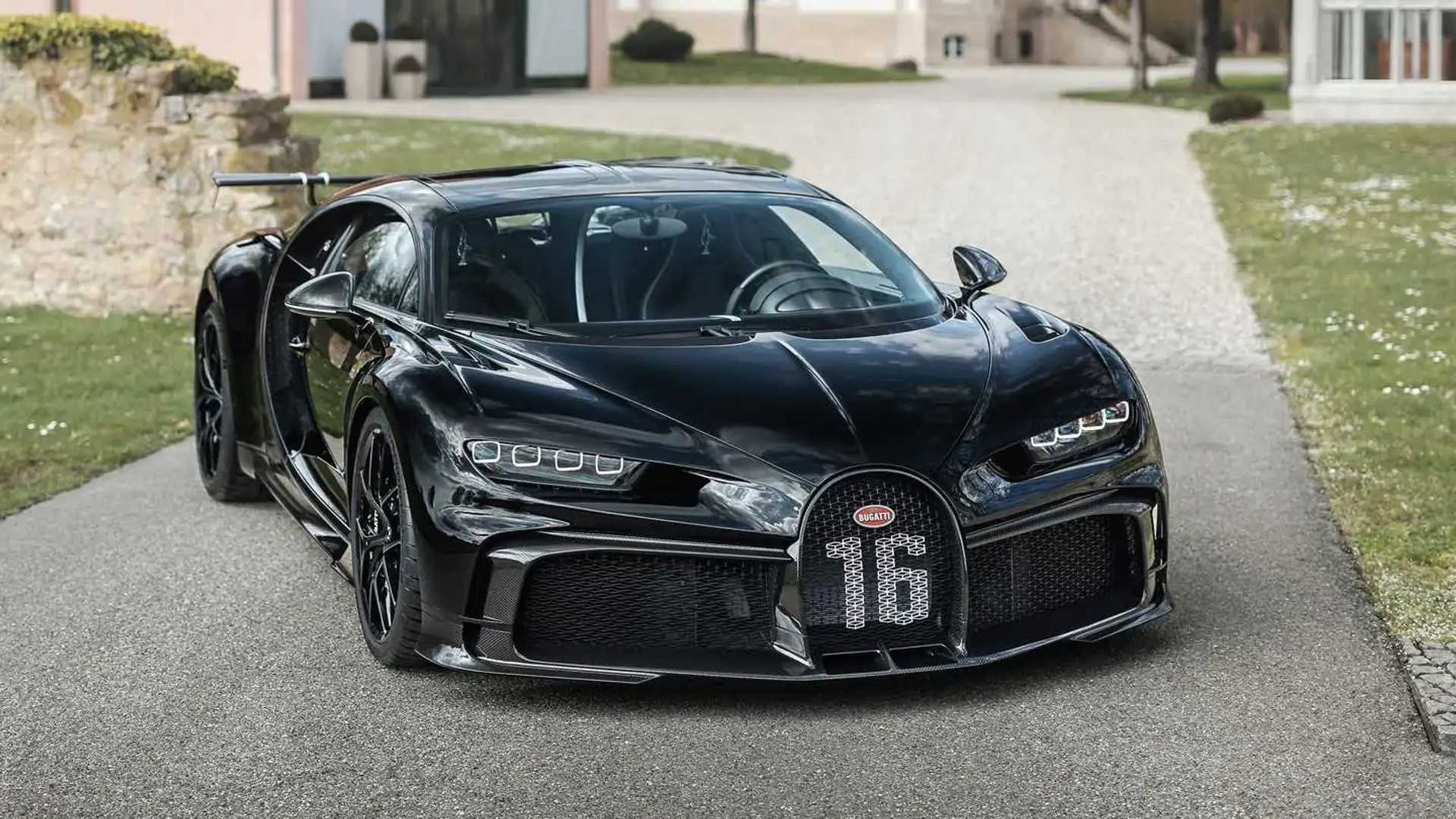 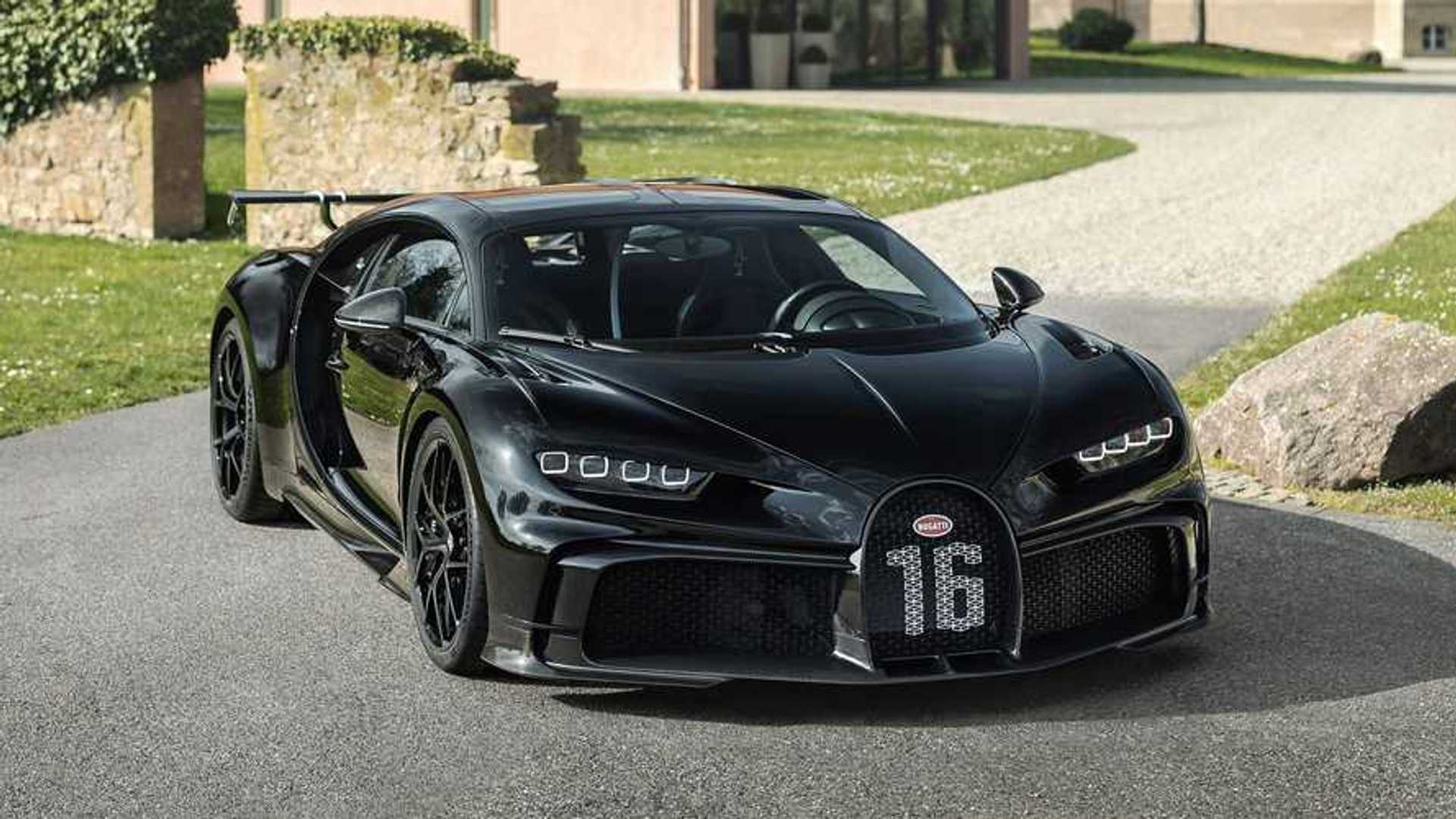 Royalty Car Exotics has experience rebuilding wrecked Bugattis, and the video explains how they might even be able to fix the shock tower. If the car can be purchased in the $350,000 to $400,000 range, even a million-dollar investment to fully repair the Chiron could see a potential million-dollar profit on resale. The parts-only title, however, throws a big unknown into the equation.

This Chiron will be auctioned to the highest bidder. Any guesses on whether it will fetch the estimated $345,000 value?