Penalties, recalls, and lawsuits haven’t put Hyundai and Kia’s engine fire headache fully in the rearview mirror just yet. According to a new Reuters report, the National Highway Traffic Safety Administration (NHTSA) has now opened an “engineering analysis” into the two automakers, which will scrutinize the companies’ recall efforts related to the engine fire problems affecting some models along with other issues.

The report notes that NHTSA is aware of 161 engine fires that are potentially related to the issue, with the new engineering analysis affecting about three million vehicles. This process could result in a new recall, though there is the possibility that the probe could end without any action from the agency. The engineering analysis will also look at Hyundai and Kia’s recall process, with the two fully cooperating with the agency, according to the publication. 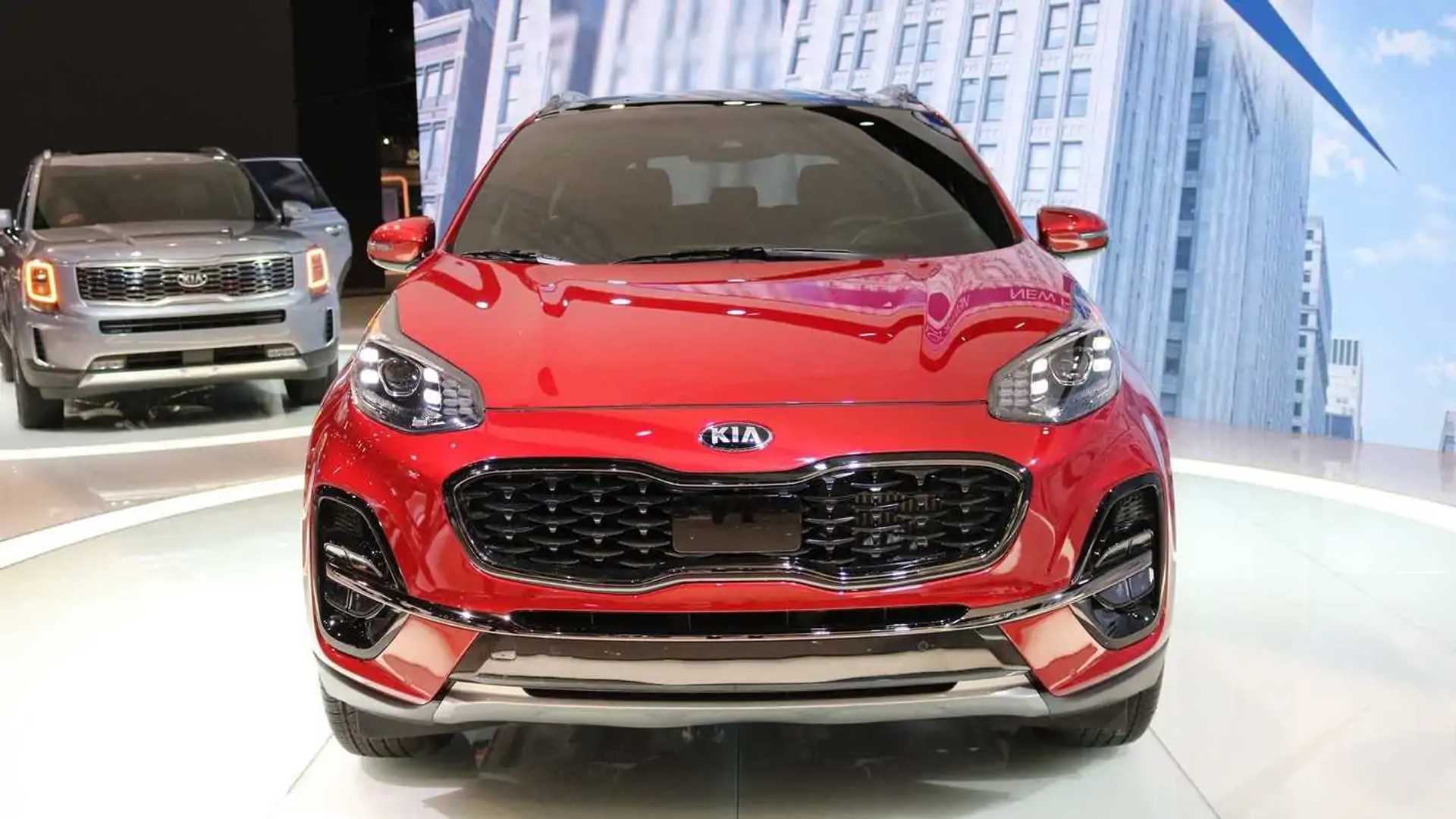 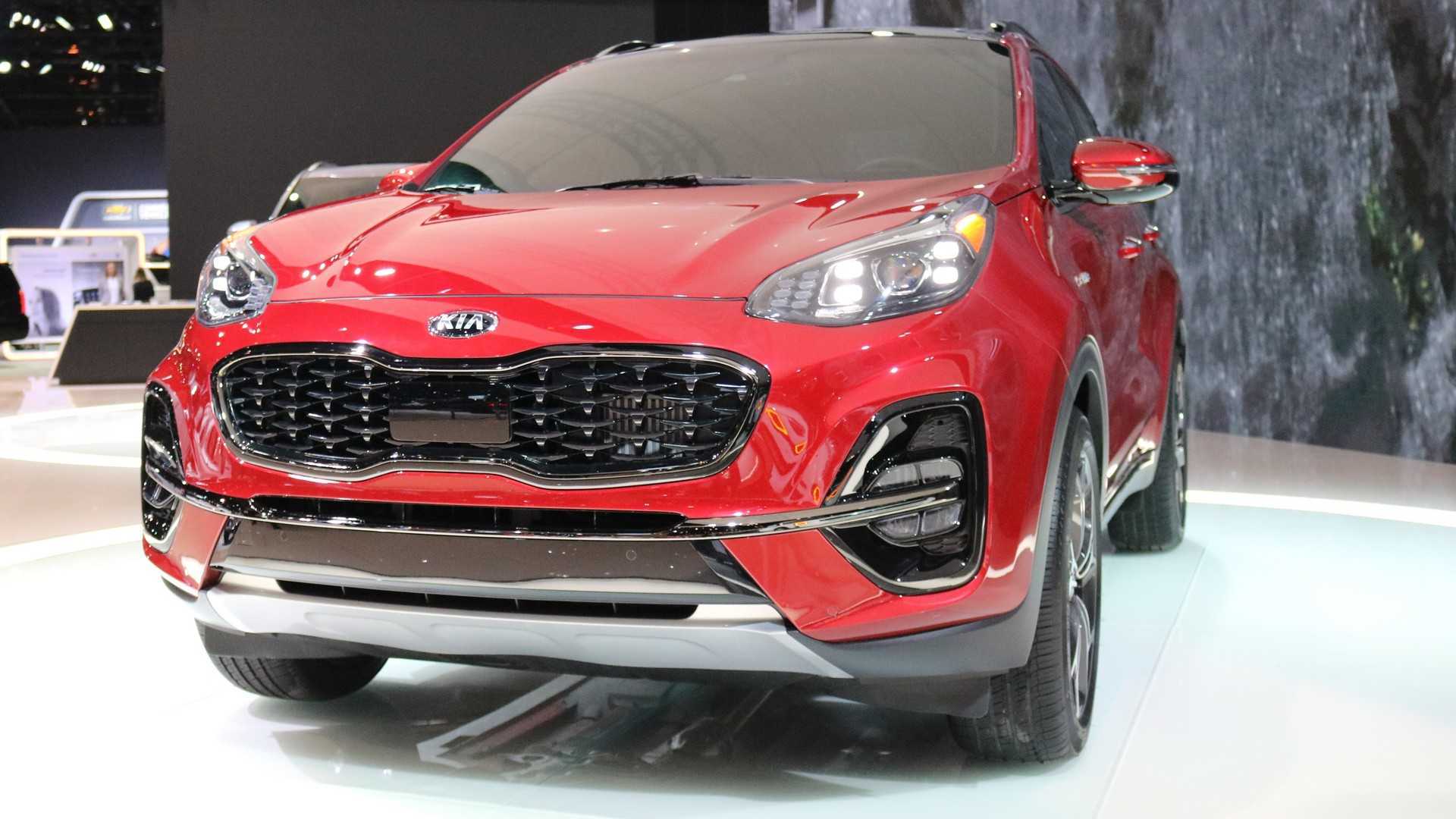 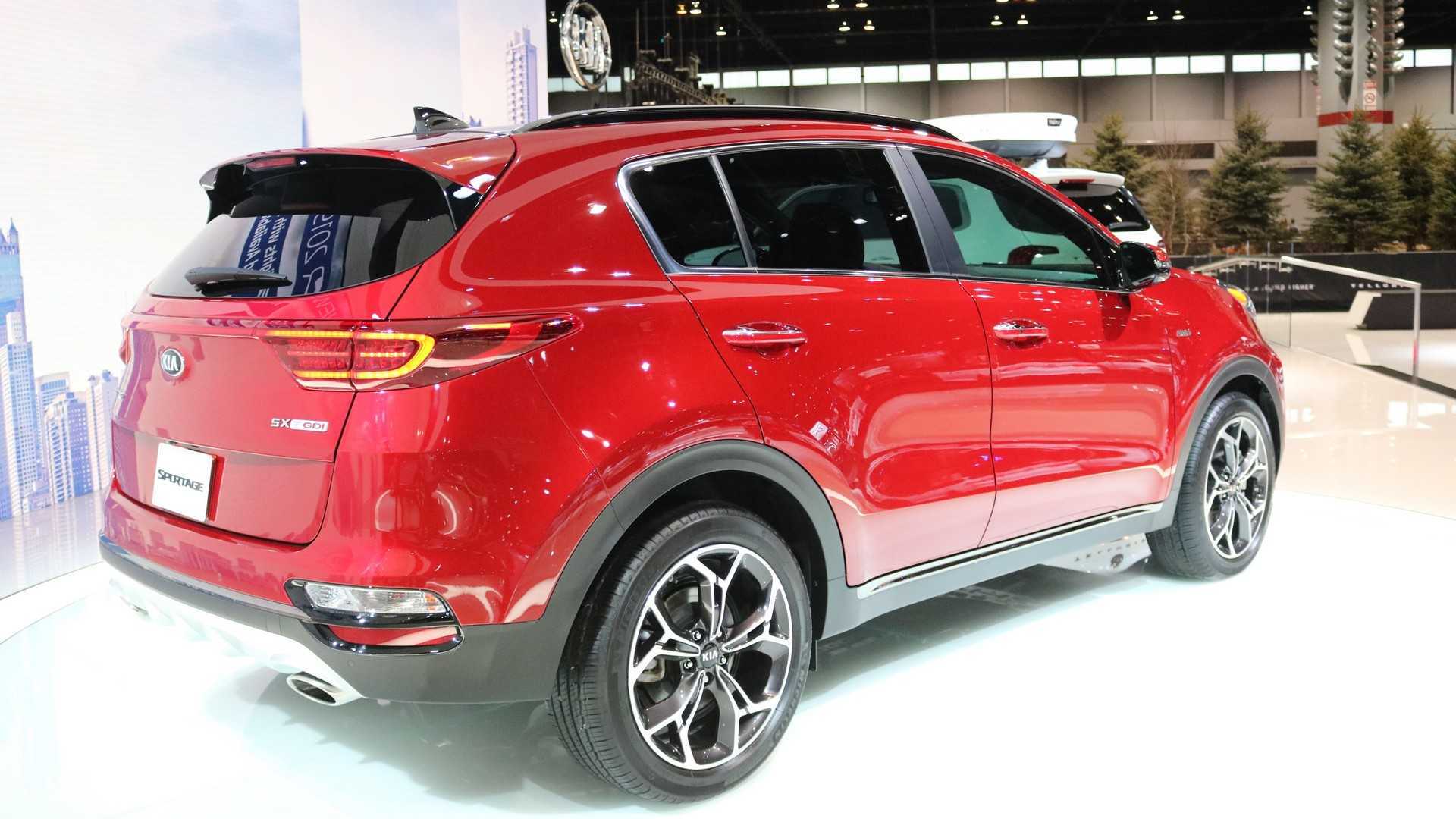 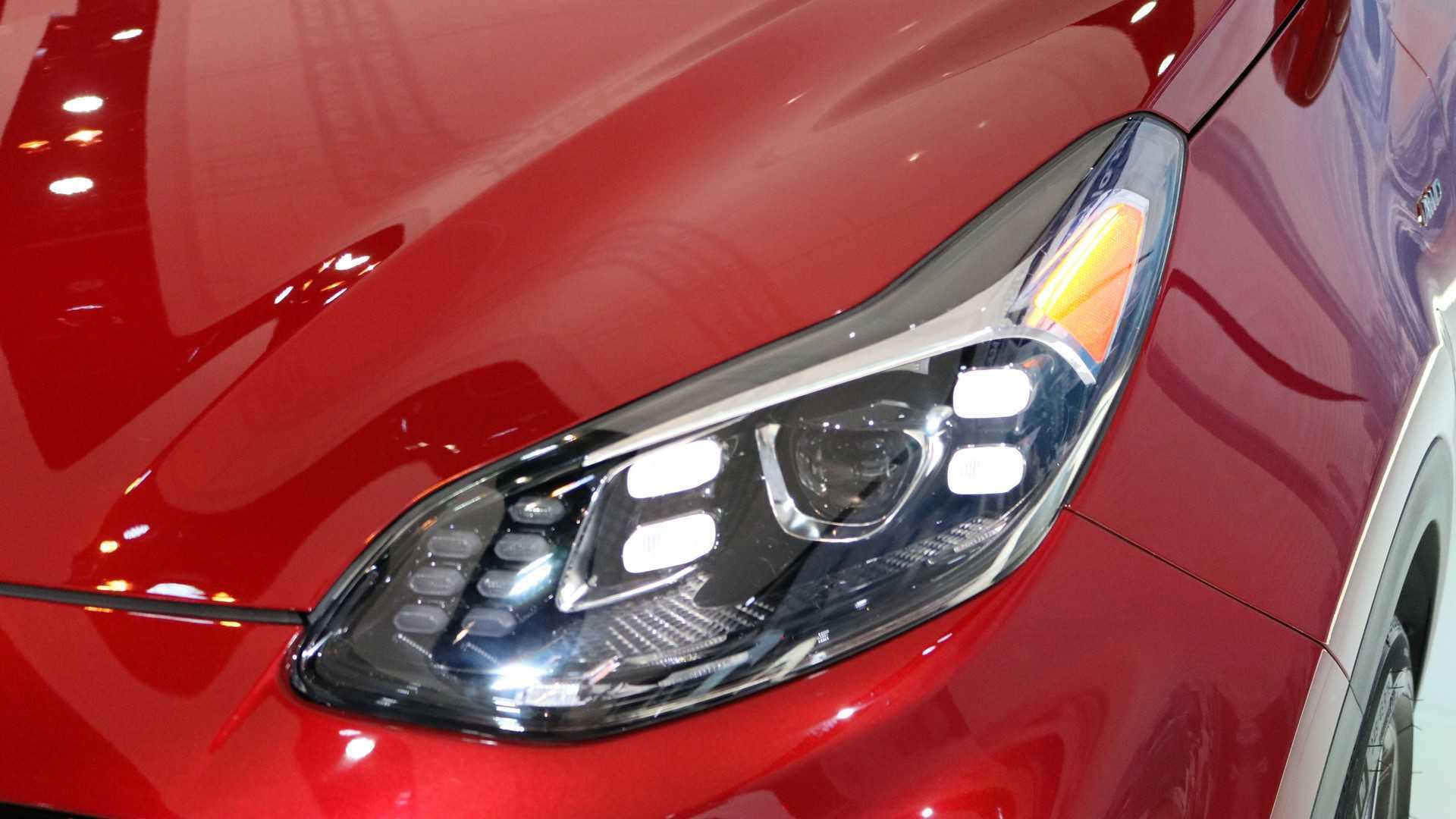 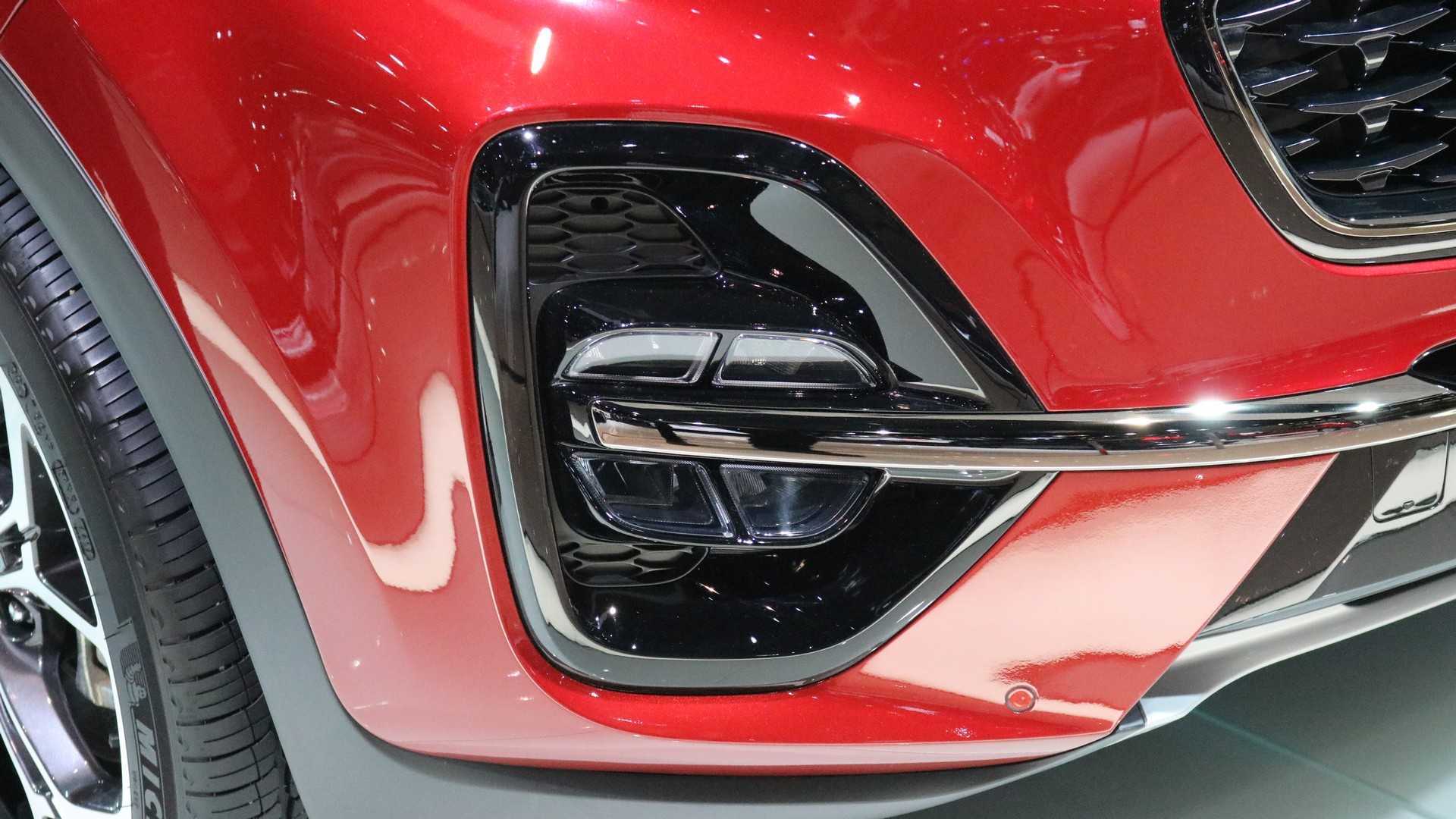 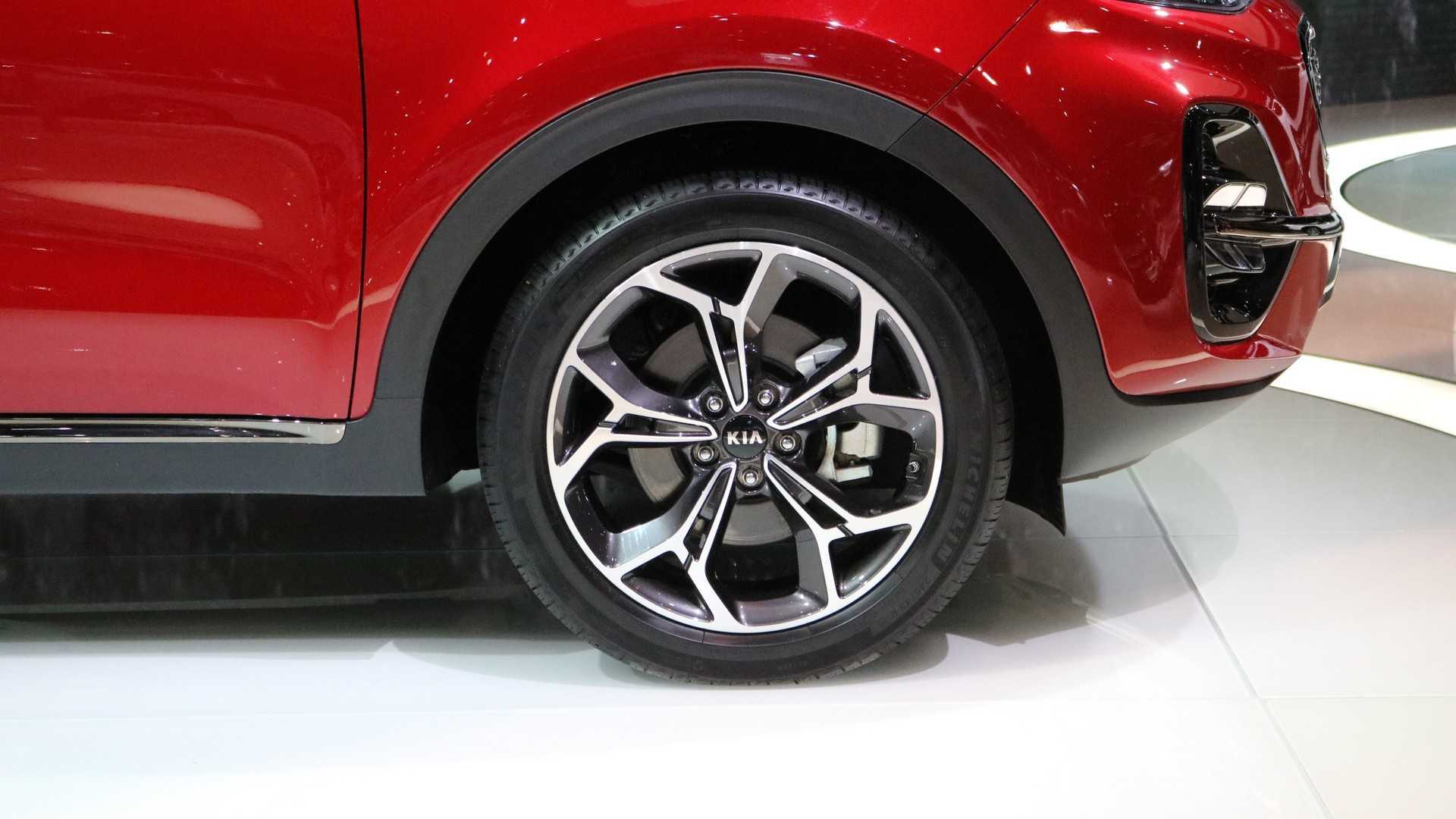 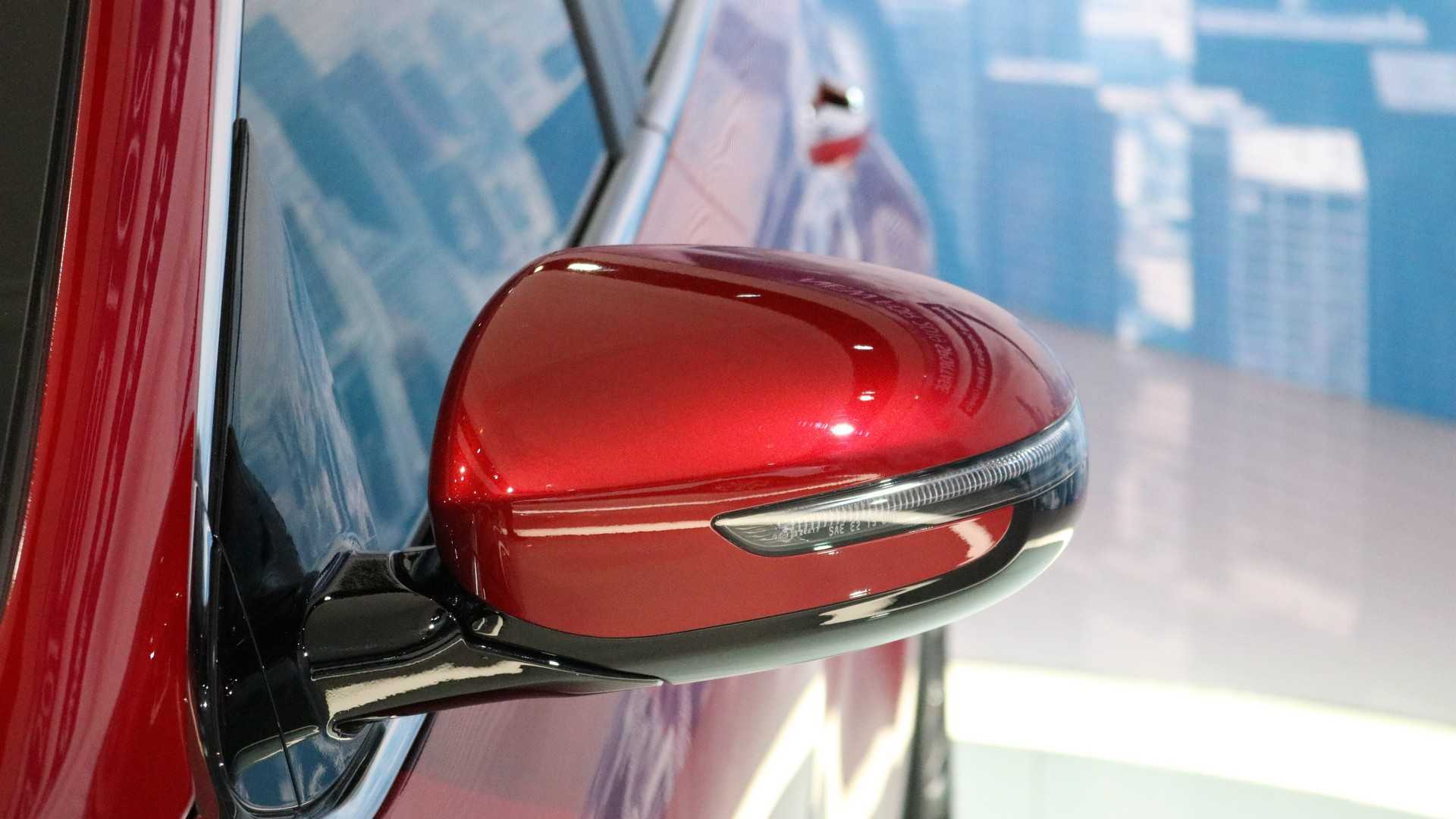 Earlier this year, Kia issued a recall affecting nearly 380,000 models due to the potential risk of an engine fire. The company instructed owners to park their vehicles outside away from buildings and other vehicles. The recall affected 2017-2021 Sportage SUVs and 2017-2019 Cadenza sedans. However, engine problems plagued the two long before 2021, with the automakers issuing a recall for 1.5 million vehicles in 2017 – one of the largest at the time, which affected models dating back to 2011.

The two agreed to pay $210 million last year as a civil penalty for failing to properly recall the vehicles with the engine fire risk, which date back to 2015. The new investigation could cause more trouble for the automakers, though consumer safety is a high priority for the government agency. There have been conflicting reports about injuries and deaths related to the issue, too. The Reuters report didn’t present a timeline as to when the NHTSA could complete its investigation, though the agency notes it tries to complete an engineering analysis within a year of initiating one. However, more complex investigations require more time.

Watch Rivian R1T Play In The Snow In Drift Mode