Included in the festival will be the iconic ECD400 chassis which was once driven by Formula One champion Graham Hill. Gaynor Caunt, Editor of Jaguar Driver Magazine has been involved with the organisation of this weekend’s tribute.

She said the ECD400 chassis was a “very, very famous E-Type” and will headline at the stand.

Speaking to Express.co,uk she said: “We’ve got ECD400 and UPM400 and those two cars are two of the original seven project cars built in 1961 at the time of the launch.

“They both originally belonged to Tommy Sopwith.”

She added: “ECD400 was given to Graham hill a month after the lianch so that would have been at in April or the beginning of May (1961). 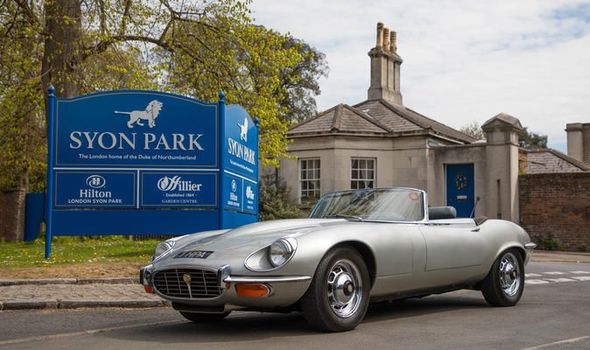 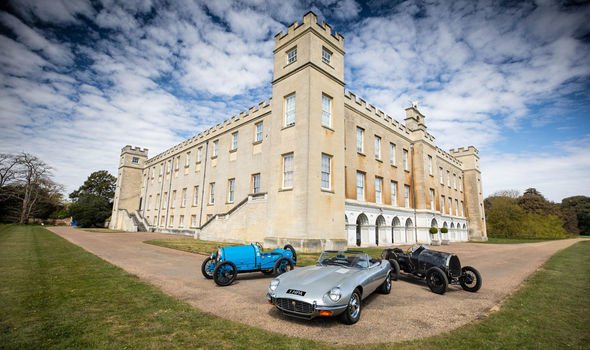 “He took it to Oulton Park and won the race in that car and that car will be on the stand.

“It now belongs to Sir Paul Vesti but one of my friends and colleagues in the Jaguar Driver Club has the care of it and he will be bringing it along.”

She added: “Another car we will have there is the 1961 3.8 E-Type flat floor and that’s a fixed head coupe. That is chassis number two.

“Then we have addition of other E-Type’s covering right through 4.2 Series 2 and Series 3 V12’s.”

The E-Type is synononis in british culture and os the choice of car for a range of top celebrities back in the day.

Film buffs will also recognise the iconic model which was crushed by the Mafia in the 1969 hit the Italian job.

The E-Type is so striking it was once described by Enzo ferrari as “the most beautiful car ever made”.

The Daily Telegraph also listed the car as one of the world’s 100 most beautiful cars of all time.

But 2021’s London Classic Car Show is not just a celebration for the E-Type with jaguar also chalking off a range of iconic milestones.

Ms Cauter added: “It is also the 50th anniversary of the V12 engine this year, so it’s a sort of double anniversary for the E-Type in that respect. 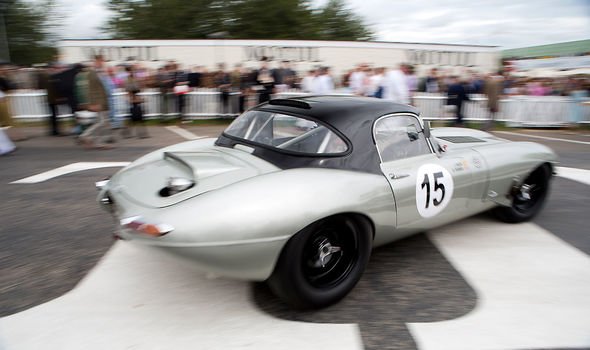 Ms Cauter adds it is also 70 years this June since Jaguar first won at the iconic French endurance race at Le Mans.

The London Classic Car Show will run from June 25th to June 27th in Syon Park.

The 2022 Civic Si Might Only Live on as a Sedan