The DVSA has decided to not extend theory certificates which expired in lockdown forcing many to retake their tests. However, Mr May says this has already been done in other parts of the UK while MOT certificates were extended for all vehicles.

He warned failing to extend theory test certificates was “penalising young drivers” and warned it was probably down to a financial incentive.

Mr May said “The Government seems to be arguing that they can’t change the law to extend the validity of theory tests.

“But that’s exactly what they’ve done in Northern Ireland, and they were quick to extend MOT validity for cars.

“So I’m not sure why they’ve decided to penalise young drivers in this way. Perhaps they just want the money?” 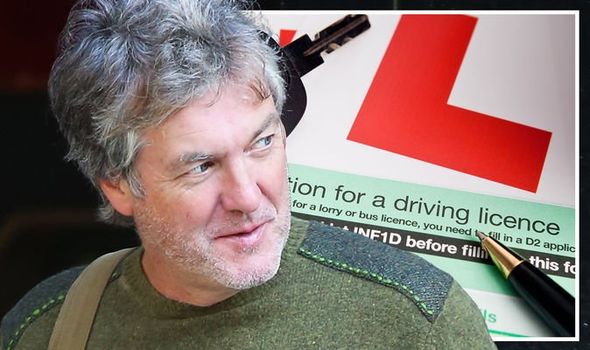 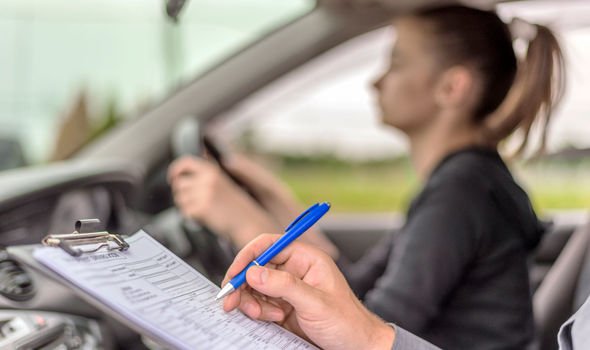 Theory tests have not been extended at any stage of the pandemic due to road safety concerns.

The DVSA says drivers’ road knowledge and hazard perception skills must be up to date before taking lessons or a test.

Drivers must have passed their theory test in the last two years in order to even sit their final practical exam.

The decision has caused controversy among road users with an online petition calling for extensions receiving more than 77,000 signatures.

The Government responded to the petition in January, confirming no further action would be taken despite the backlash.

They said: “The maximum duration of two years between passing the theory test and practical test is in place for road safety reasons and the Government has no current plans to lay legislation to extend it.

Mr May said many drivers through no fault of their own” would have to “pay again” to retake their theory test.

He said this was “unfair and unreasonable” for many youngsters at a time when many need support to get back on their feet after the effects of the pandemic.

He warned many would also be unable to get a slot booked in for a theory test as demand is expected to be high.

He added: “Having recently developed the My Theory Test by James May app, I know that the test is both very dull and quite difficult to pass.

“There’s a large group of – predominantly young people out there who have successfully passed it and now, through no fault of their own, are going to have to take it all over again – and pay for it again.

“And that’s if they even manage to book a slot. 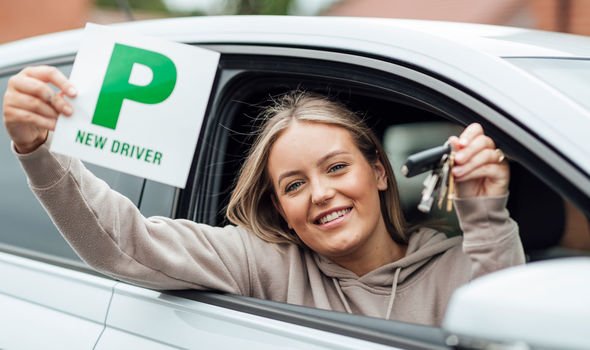 “Just at a time when they need the most help to get out and get jobs as we emerge from lockdown. I think this is unfair and unreasonable.”

Driving lessons resume from today with many youngsters desperate to get behind the wheel after months in lockdown.

Driving tests can resume from April 22 to allow drivers some extra tuition after months away from a vehicle.