Home » Jay Leno Sold His First Car In 30 Years, And This Guy Bought It Jay Leno Sold His First Car In 30 Years, And This Guy Bought It

Leno is a great person to buy a car from.

Jay Leno doesn’t usually sell cars from his massive collection. However, he recently let go of a 2015 Model S P90D on Bring a Trailer to make room for a new Model S Plaid. Our partners at Inside EVs set up an interview with Nathan Davis, the person who purchased Leno’s Tesla. 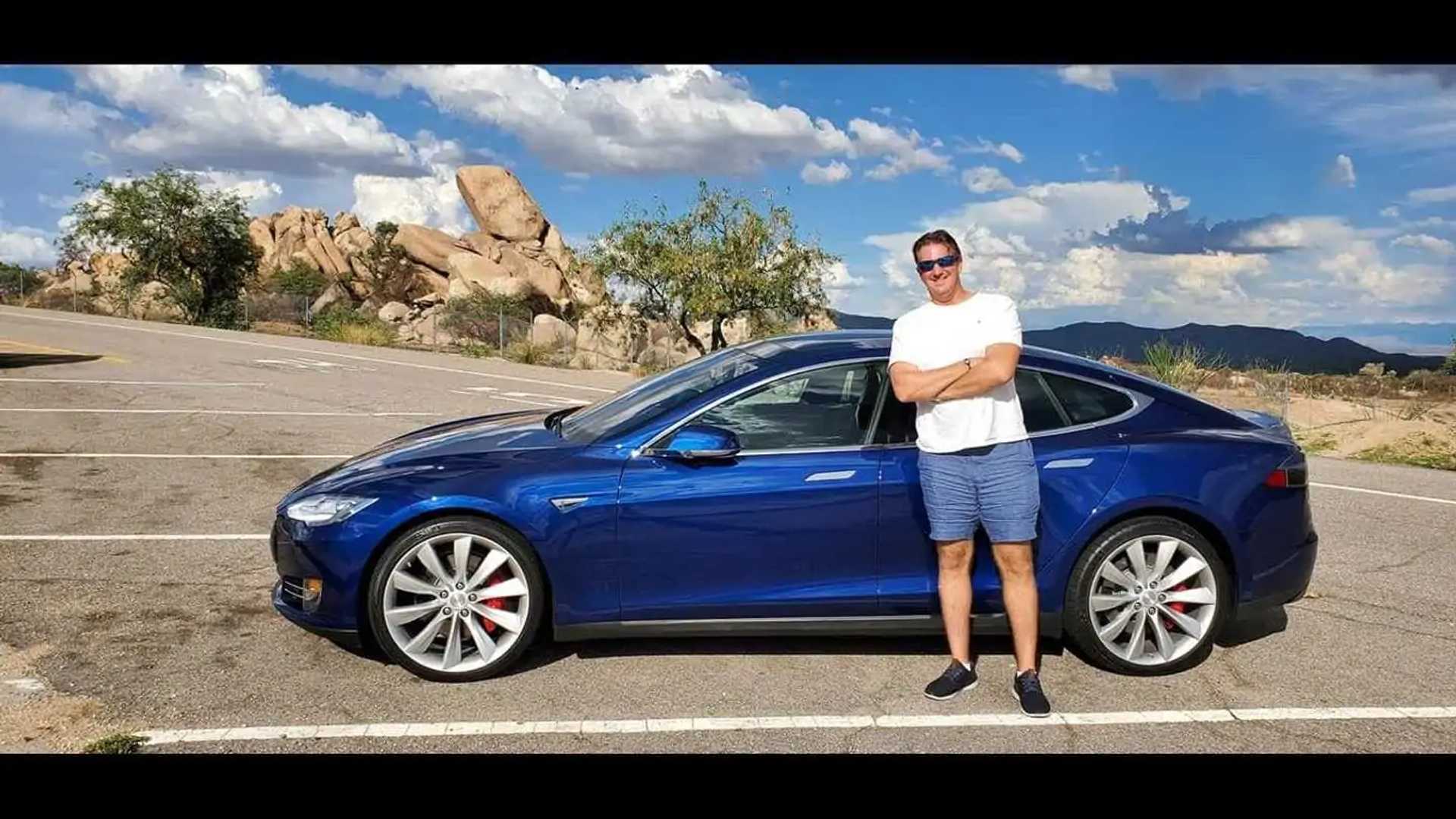 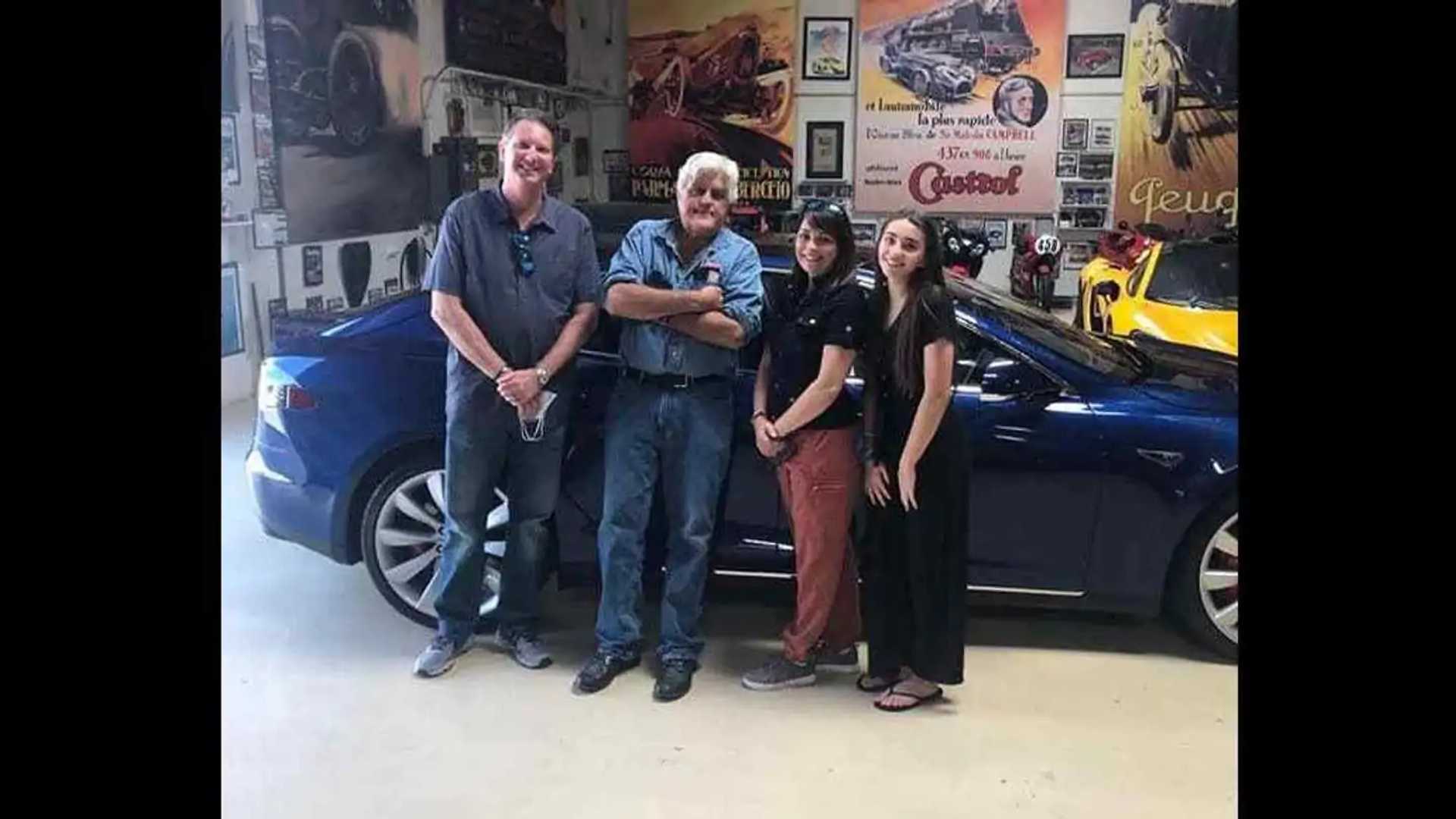 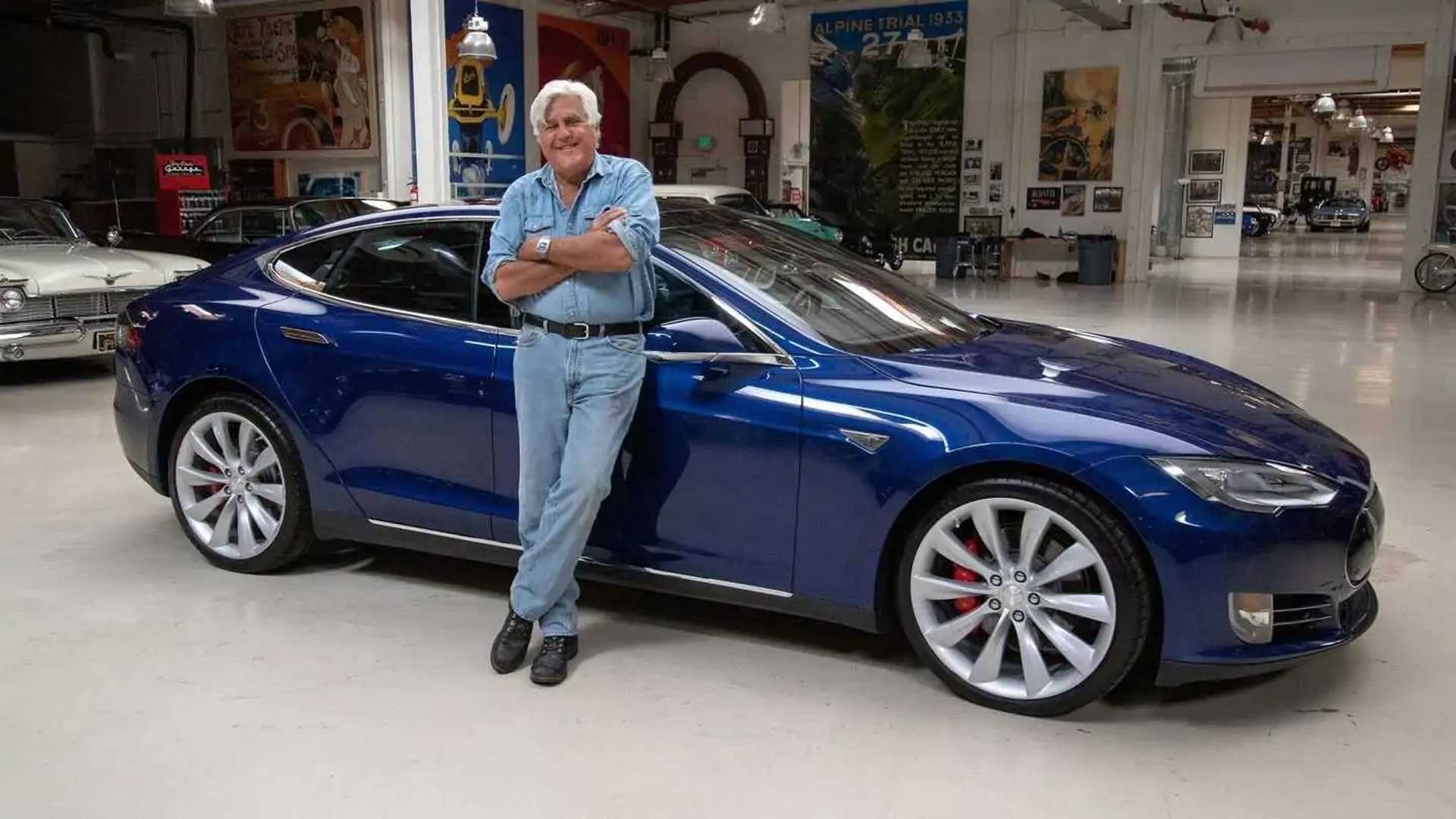 Davis got to pick up the Tesla from Jay Leno’s garage in Burbank, California, and Leno even signed the dashboard. He also included a copy of the Tesla motor vehicle purchase agreement, a charging cable, recent service records, and a collection of the comedian’s car care products.

“Meeting Jay Leno was a great experience. He is very welcoming and started talking with us like we’ve known him forever. My wife and daughter were with me when we picked up the car. He knew we planned to drive to Phoenix that day and my daughter was going to catch a flight back because she wasn’t interested in doing a cross country drive, BUT SHE WAS NOT GOING TO MISS MEETING JAY LENO,” Davis told Inside EVs.

Leno also let Davis and his family walk through his massive collection and highlighted some of the vehicles in detail for them.

“He made sure it was fully charged for our trip and even grabbed my wife’s suitcase to load it in the back. He asked us more than once, ‘would you like a water, soda, we have all sorts of stuff.'” Davis told Inside EVs.

Part of the reason Davis bid on the car was that Leno hasn’t sold a vehicle in around 30 years. “I thought to myself, when will the next opportunity come around, if ever again, for someone to own the car Jay Leno drove as pretty much his daily driver? Not only is he a Hall of Famer in comedy and TV production, he’s likely the most famous car collector in the world,” Davis told Inside EVs.