The various quality issues with the hardtop roof on the new Ford Bronco have been a thorn in the side of the Blue Oval for months. During an interview with The Detroit News, Jeep’s boss in North America Jim Morrison made a point to poke at the rival automaker’s issues.

“It’s going to rain on Saturday, so I don’t think there will be any Broncos here this weekend,” Morrison said to point out the rival’s roof problem while riding in a Wrangler 4xe with a Detroit News reporter. 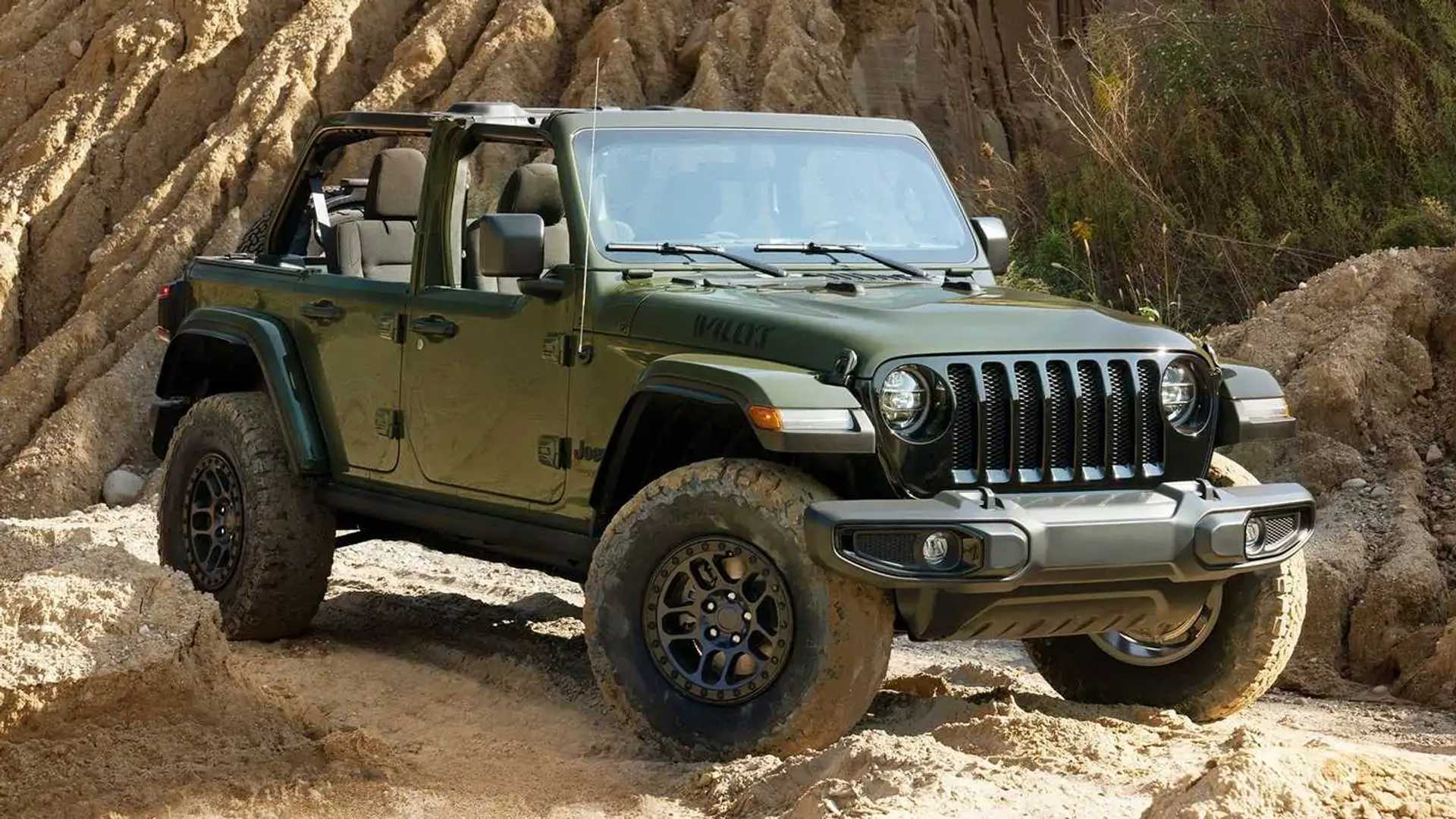 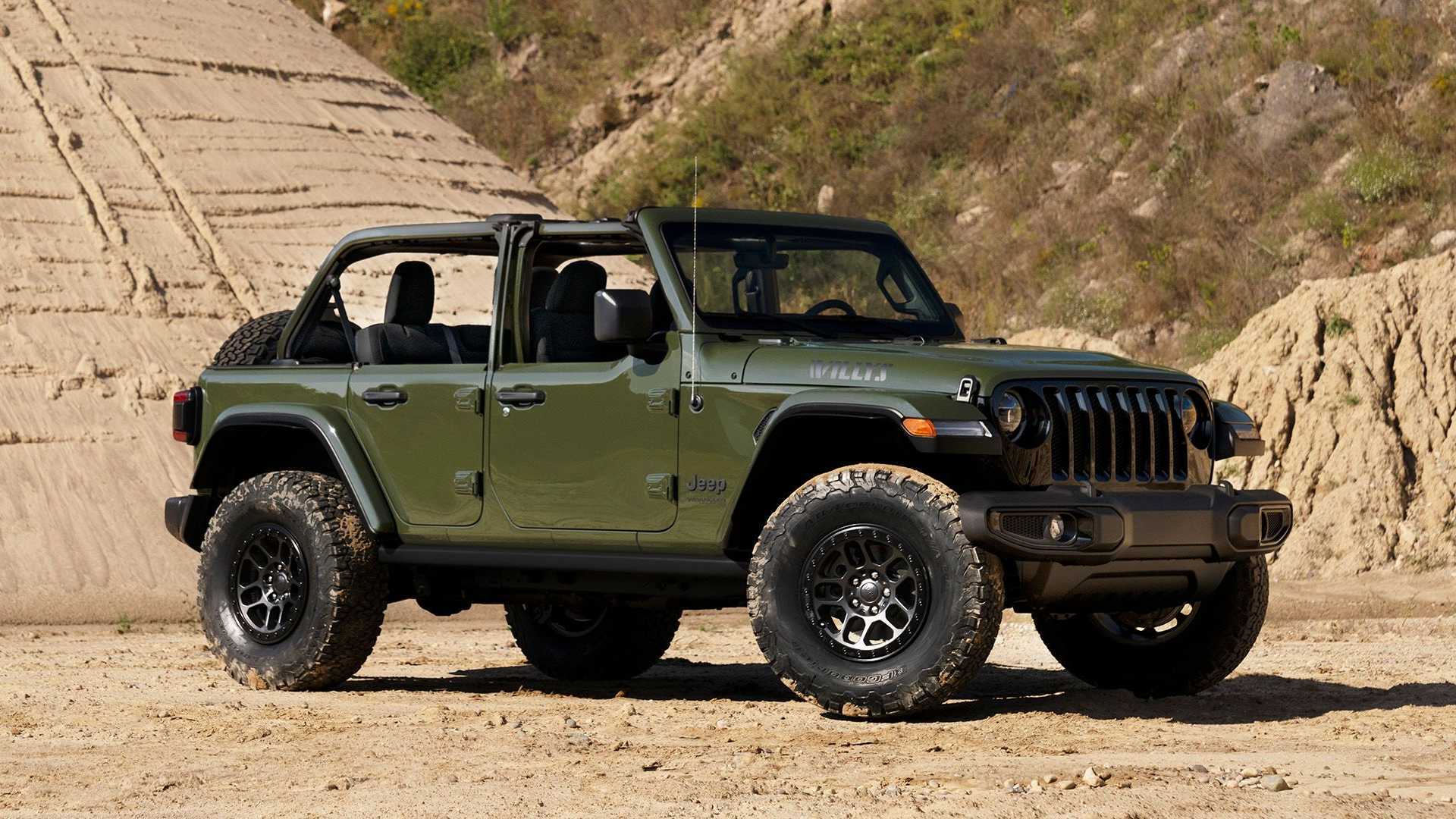 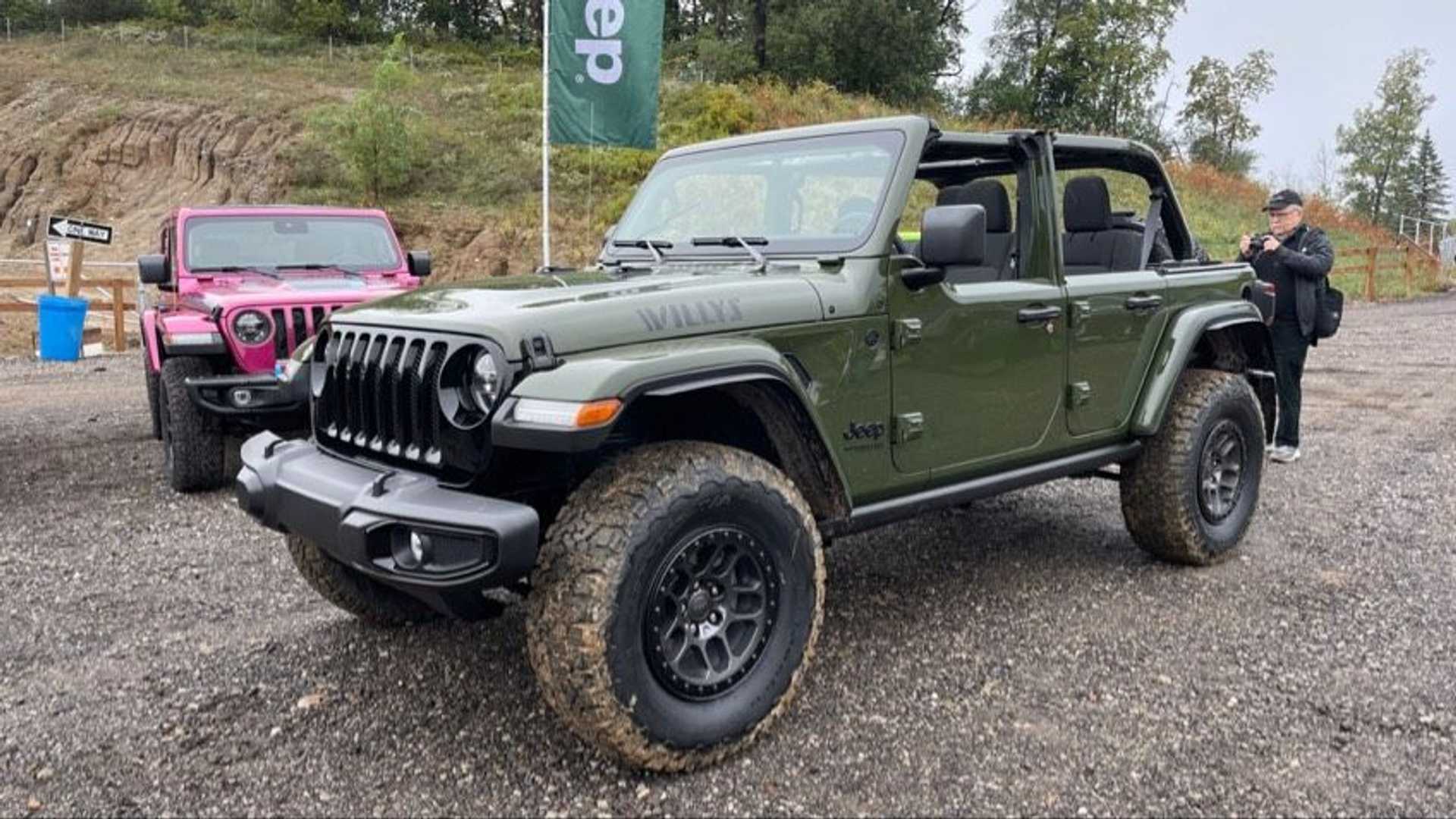 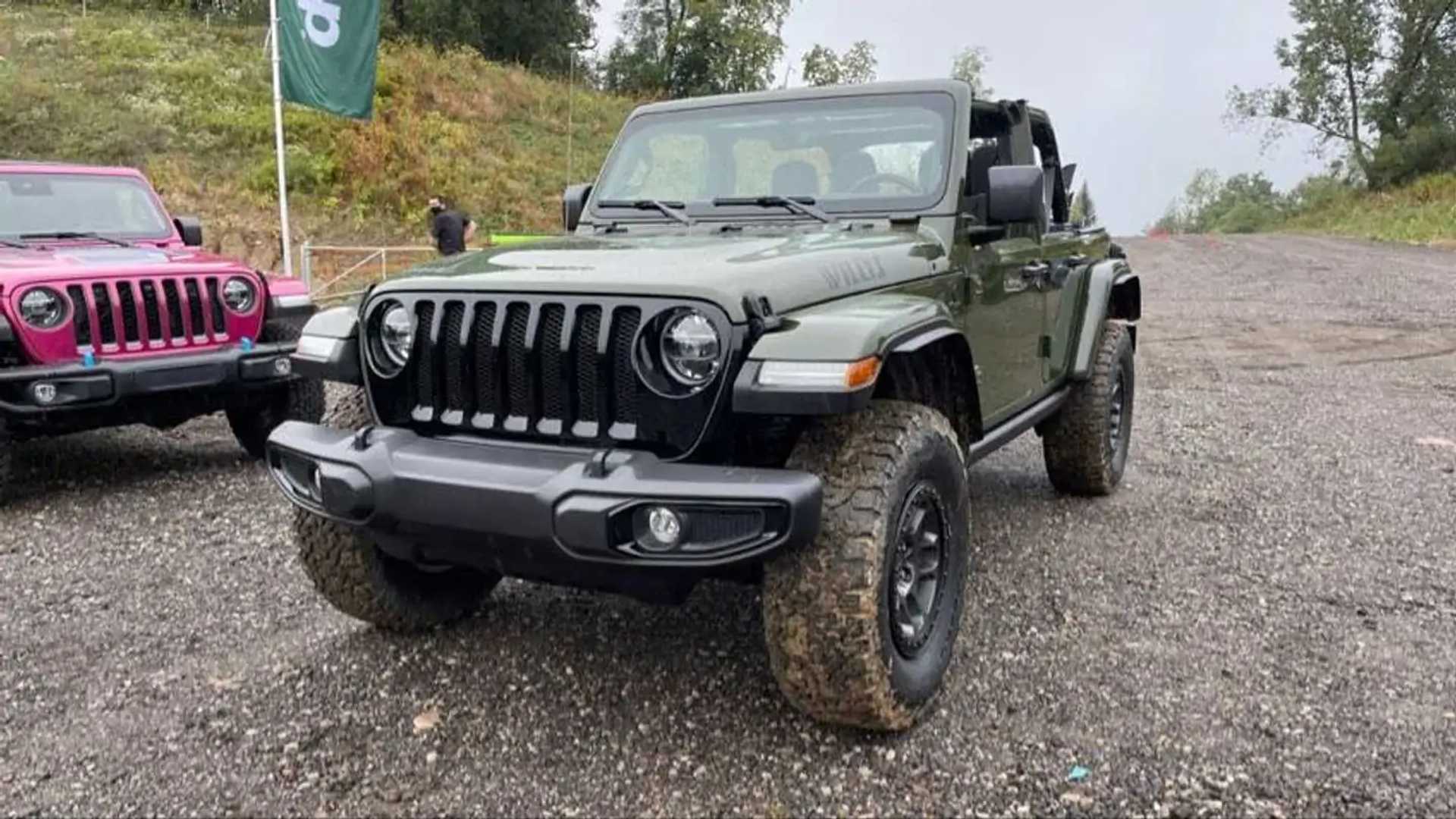 Morrison also talked a little bit about what keeps the Wrangler popular after decades of it and the earlier CJ models being on the market. “It’s the love each customer has of the brand and for the community, because that is quite frankly what competitors can’t copy,” he said. “It’s the community of 3 million Wrangler customers. In 80 years, maybe we’ve got a problem. But I think our customers will be very passionate in continuing to support Jeep.

With the Bronco has the first real competition in years, Jeep is keeping the Wrangler fresh by introducing lots of new equipment for the model. The most recent introductions are the Wrangler Unlimited Willys Xtreme Recon with 35-inch tires and a 1.5-inch suspension lift, after previously being available on the Rubicon with even more equipment.

Jeep also introduced the Tuscadero pink exterior color for people who like a brighter off-roader. A Gorilla Glass windshield became an option, too.

Elon Musk And Jeff Bezos Certainly Have A Storied History