Lawyers for Jeep are trying to prevent Mahindra from selling the Thar in Australia because the vehicle looks so similar to the Wrangler, according to Car Advice. Looking at the two vehicles, it’s hard not to see the similarities.

Mahindra’s lawyers contend that the company does not intend to introduce the Thar to Australia. Although, Jeep’s legal team countered by showing a website where people were able to register their interest in purchasing a Thar in Australia. After entering an email address, people received an email that said: “Thank you for your enquiry on the all-new Mahindra Thar. As we get closer to launching this exciting new vehicle in Australia, we will communicate with you via this email address.” 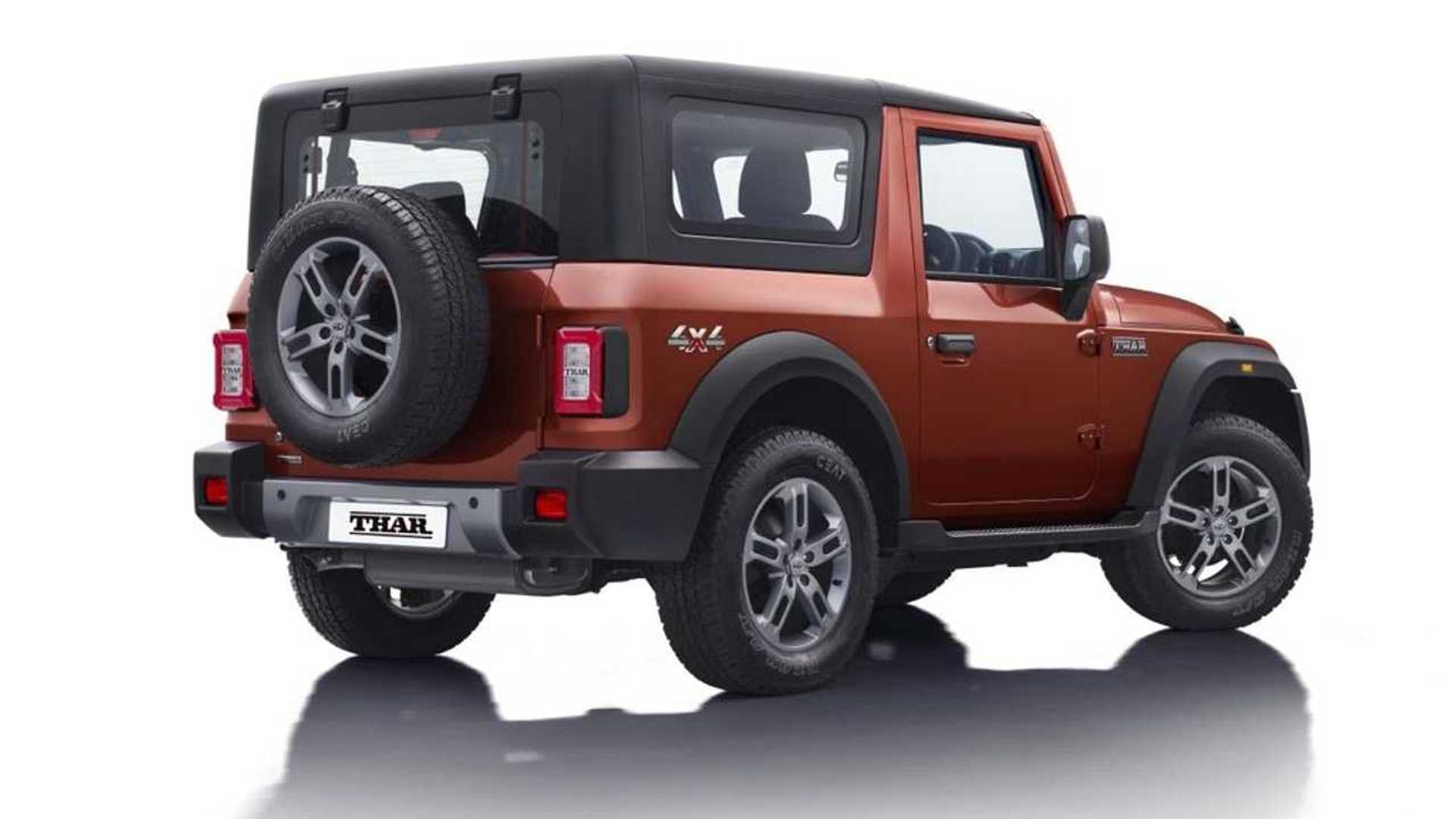 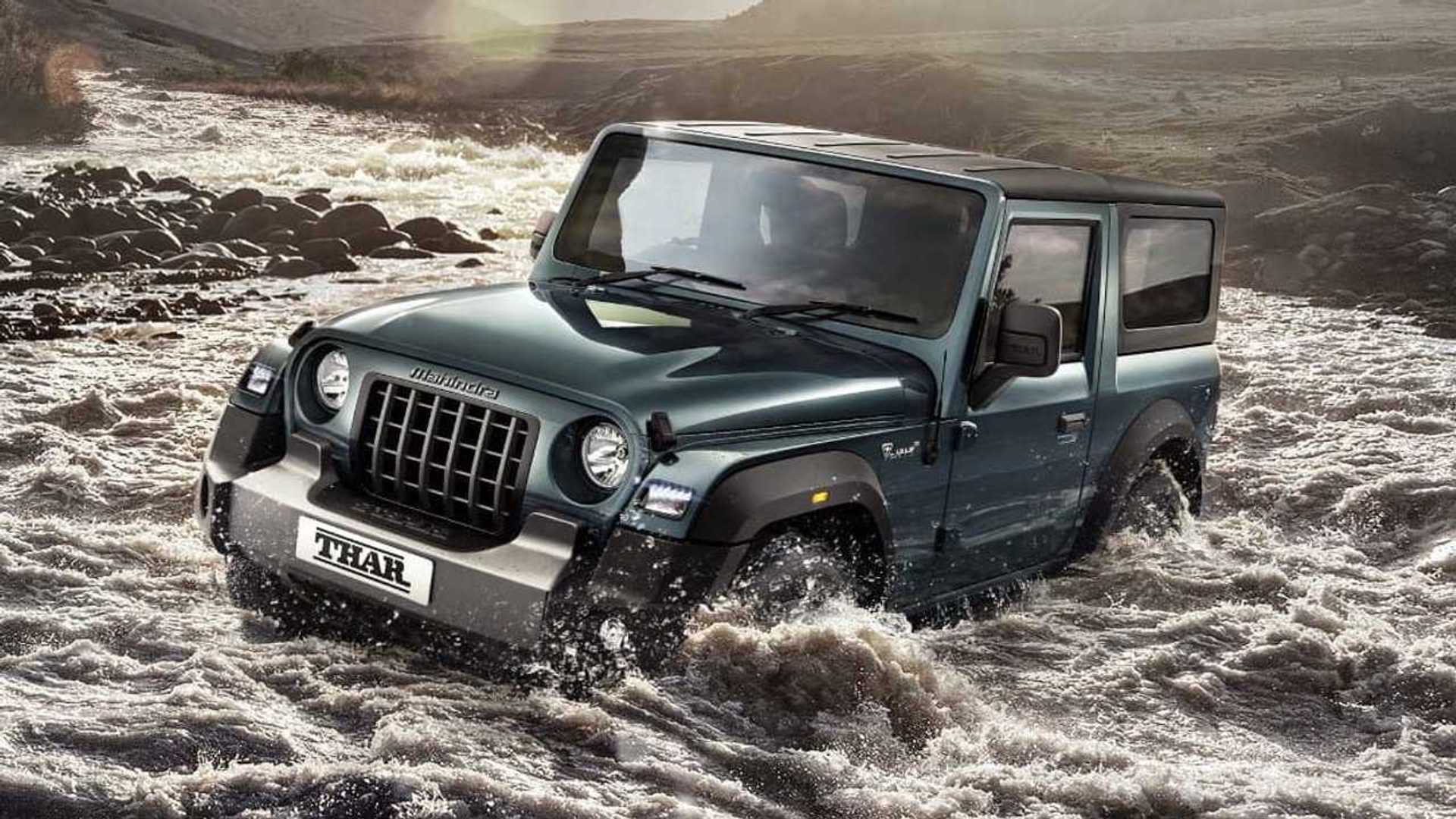 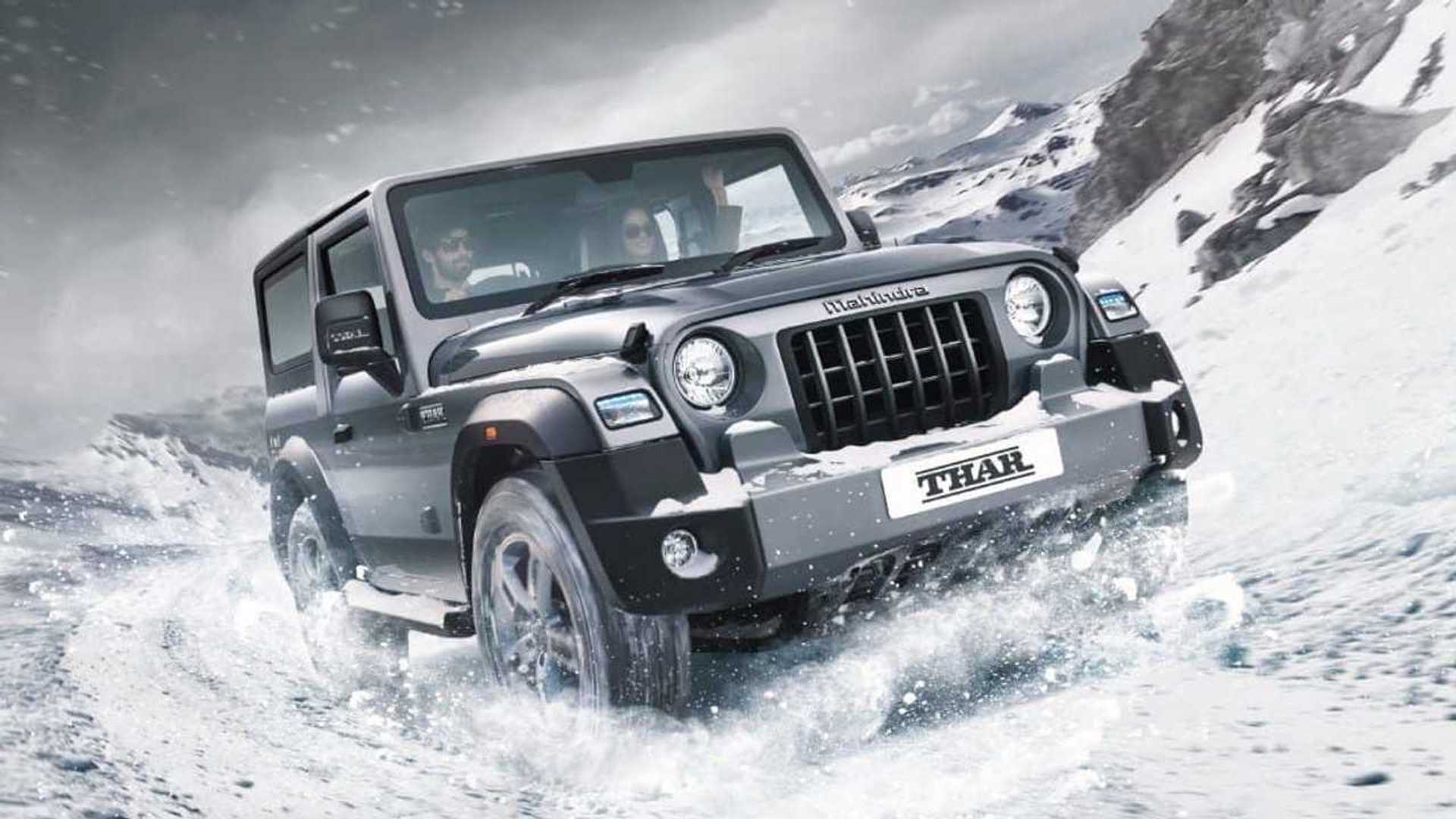 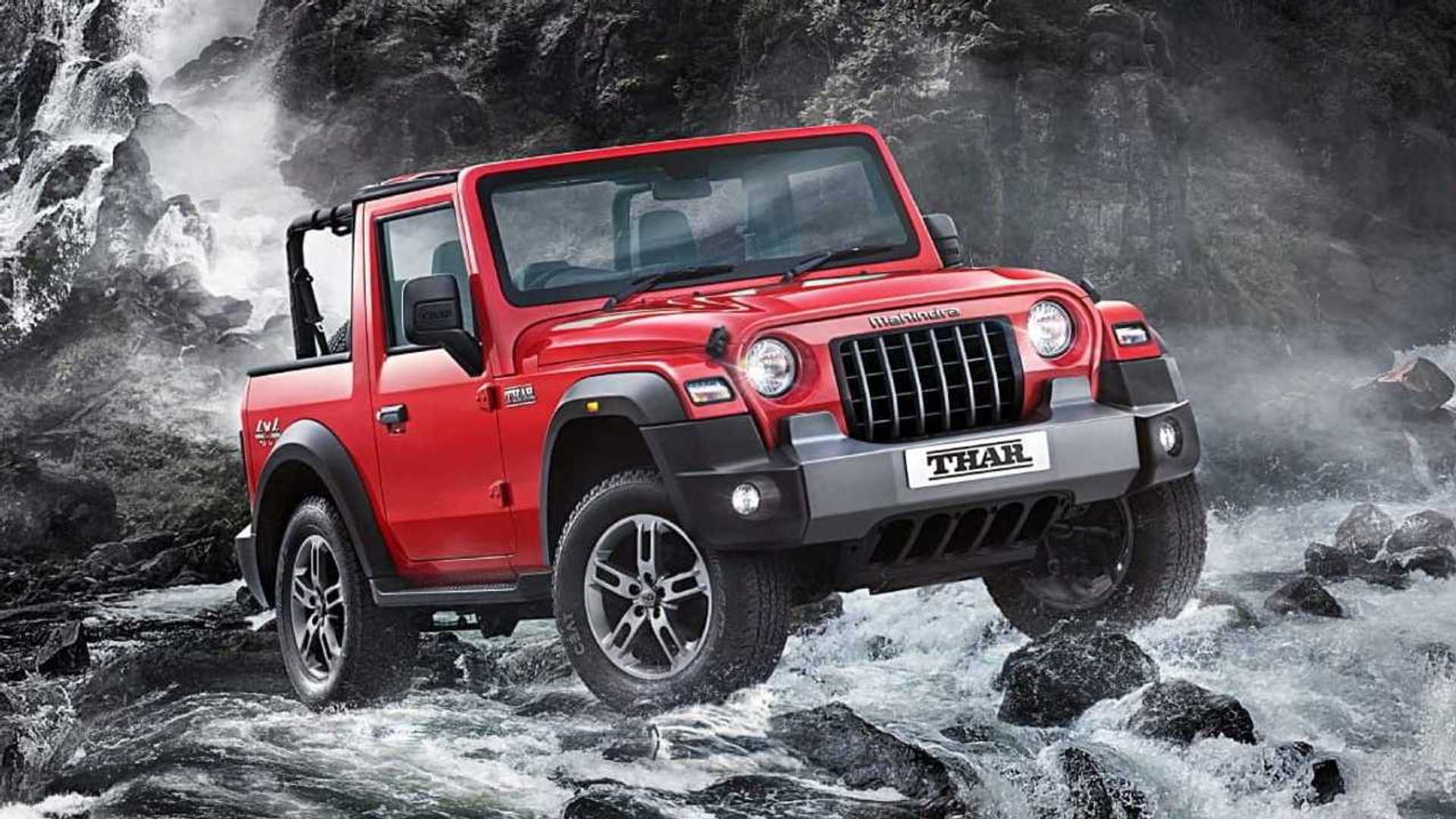 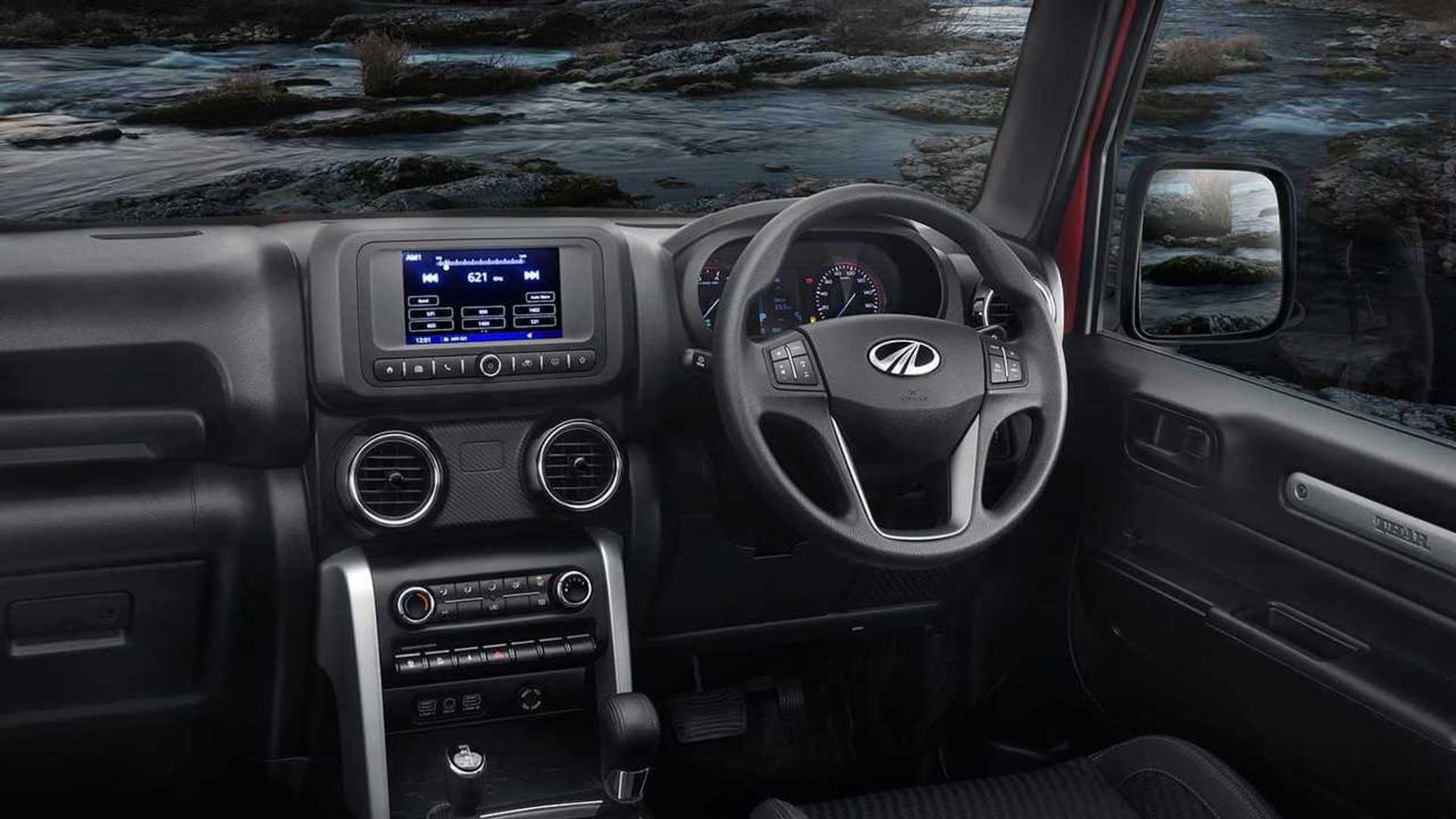 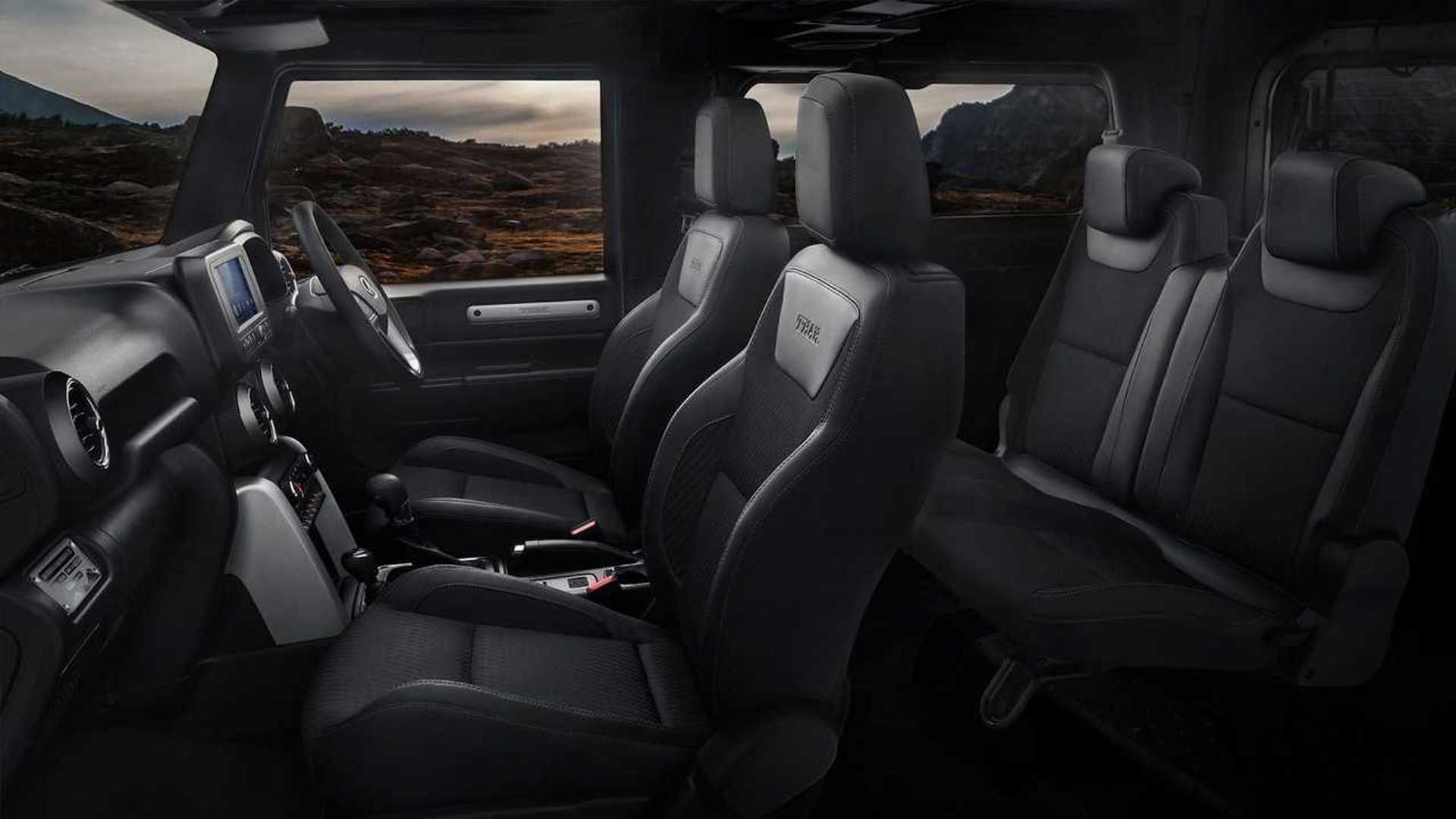 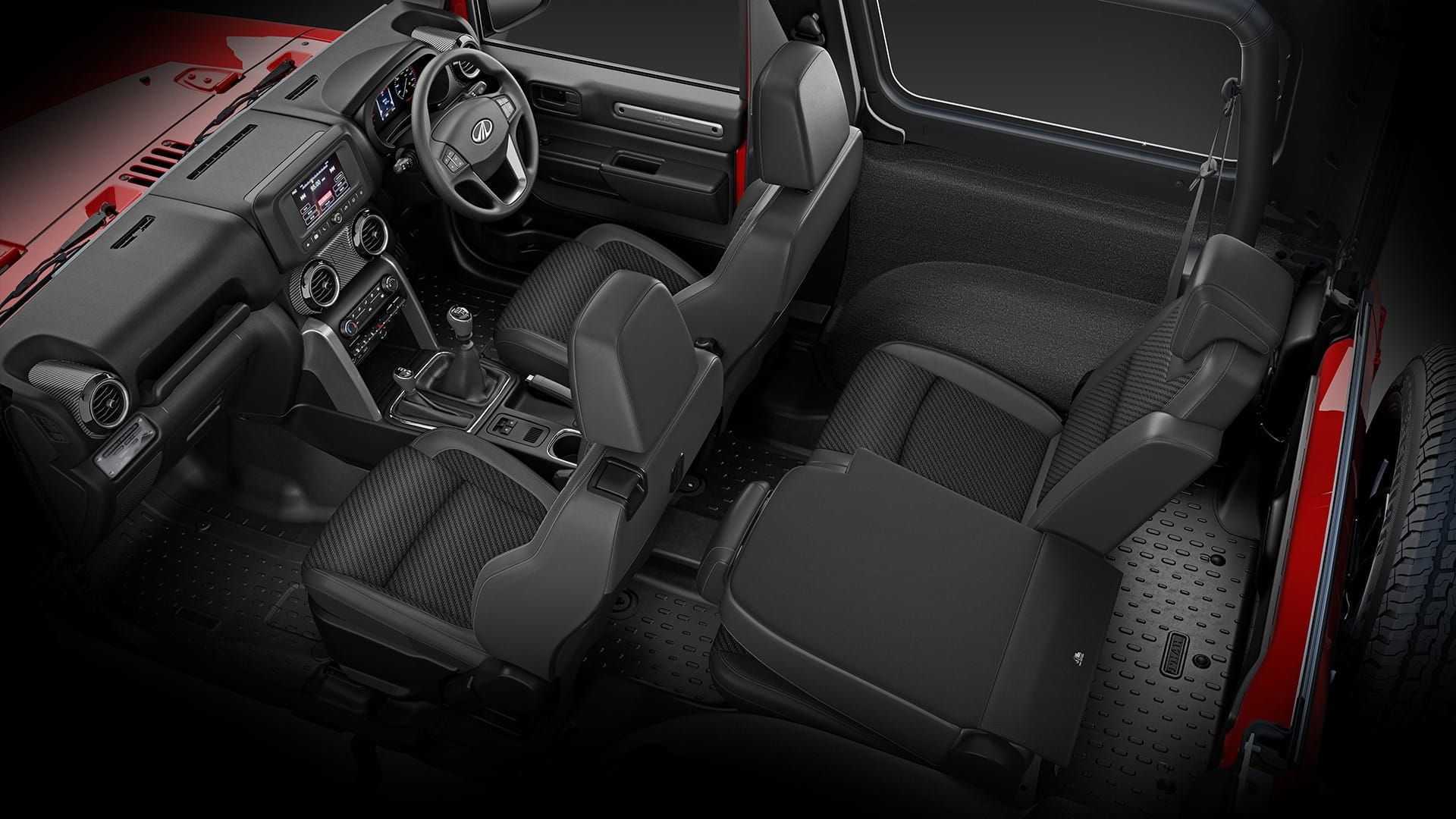 However, Mahindra has imported just one Thar into Australia, and the company has not started the homologation process of being able to sell it in the country.

During the hearing, the Jeep lawyers requested a 90-day notice if Mahindra intends to bring the Thar to market there. Mahindra asked for the period to be 45 days. Wanting less time to advise Jeep doesn’t seem to match with the claim there’s no intention to sell the Thar in Australia.

Both sides will be in court again on May 21 for another hearing into the matter.

The 2021 Mahindra Thar debuted in August 2020 wearing a body that looks very similar to the Wrangler. This isn’t an issue in India because the company has the right to sell the CJ Jeep Wrangler there. The vehicle is available with a 2.0-liter gasoline engine making 150 horsepower (112 kilowatts) or a 2.2-liter turbodiesel with 130 horsepower (97 kilowatts). Buyers can select a six-speed manual transmission or a six-speed automatic. There’s a part-time four-wheel-drive system with a low-range transfer case.

Jeep and Mahindra are familiar foes in court. In 2019, an American judge found the Indian company guilty of trademark infringement because the Roxor looked too much like the famous American off-roader. The court later temporarily banned sales of the Roxor in the US. The US International Trade Commission approved Mahindra’s design of the 2021 Roxor to go on sale in late 2020.