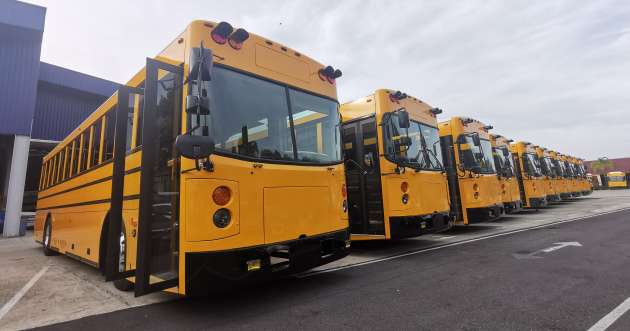 Johor bus coachbuilder and assembler Gemilang International Limited (GML) has secured a contract to deliver 140 electric school buses to California as part of its mission to promote environmentally-friendly buses and bus bodies. The company has been supplying electric buses to the United States since 2018.

“In fact, GML has been supplying bus bodies for various EV makers such as BYD and CRRC to several markets including Malaysia, Singapore, Australia since 2015, and we expect more countries to catch up with the transition to EVs as an increasing number of climate change mitigation commitments have been announced by governments around the globe,” said chairman and CEO Pang Chong Yong.

Pang said the deal for 120 units of 12-metre and 20 units of 7.5-metre school buses was not only a US-market breakthrough but also the single largest order of electric buses GML has ever received. The electric school bus market in America is said to be enormous and has the potential for exponential growth. 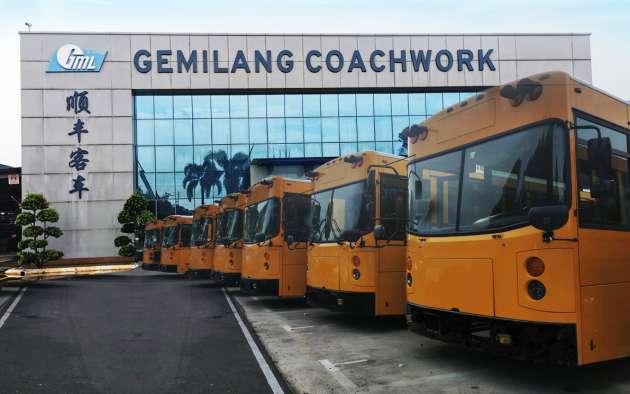 That’s thanks to the country’s recently-signed US$1.2 trillion (RM5 trillion) infrastructure deal that commits US$2.5 billion (RM10.5 billion) to purchasing electric school buses for districts across the US. “With the new plan to convert all 500,000 US school buses to zero emission vehicles, we are confident to capture more market share with our three decades of industry experience as well as our main competitive advantage – the aluminium lightweight superstructure,” Pang added.

The company has a 30-year history in designing and manufacturing bus bodies and assembling buses for over 30 years, including supplying aluminium buses for RapidKL and Rapid Penang, GoKL and MRT’s feeder service for the last 13 years. Recently, it has built buses for the Iskandar Malaysia Bus Rapid Transit (IMBRT) and Sabah’s electric bus pilot project, as well as the first electric city bus for the Kuching Metro.