Company boss also says the Aventador replacement will have a plug-in hybrid powertrain.

With the Ultimae serving as the final pure gasoline V12 car from Sant’Agata Bolognese, Lamborghini is now going full steam ahead to electrify its three-model lineup. In an interview with Autocar magazine, company CEO Stephan Winkelmann revealed what the near future has in tow for the raging bull, starting later this year when the company will unveil a new model.

Announced for a summer debut in a press release mainly talking about Lamborghini’s “best six months ever” regarding sales, the next car will feature a naturally aspirated V12 engine with hybrid assistance. Without going into too many details, the 56-year-old executive said it will use supercapacitor tech in the same vein as the 819-horsepower Sián FKP 37 – the company’s first electrified production car. 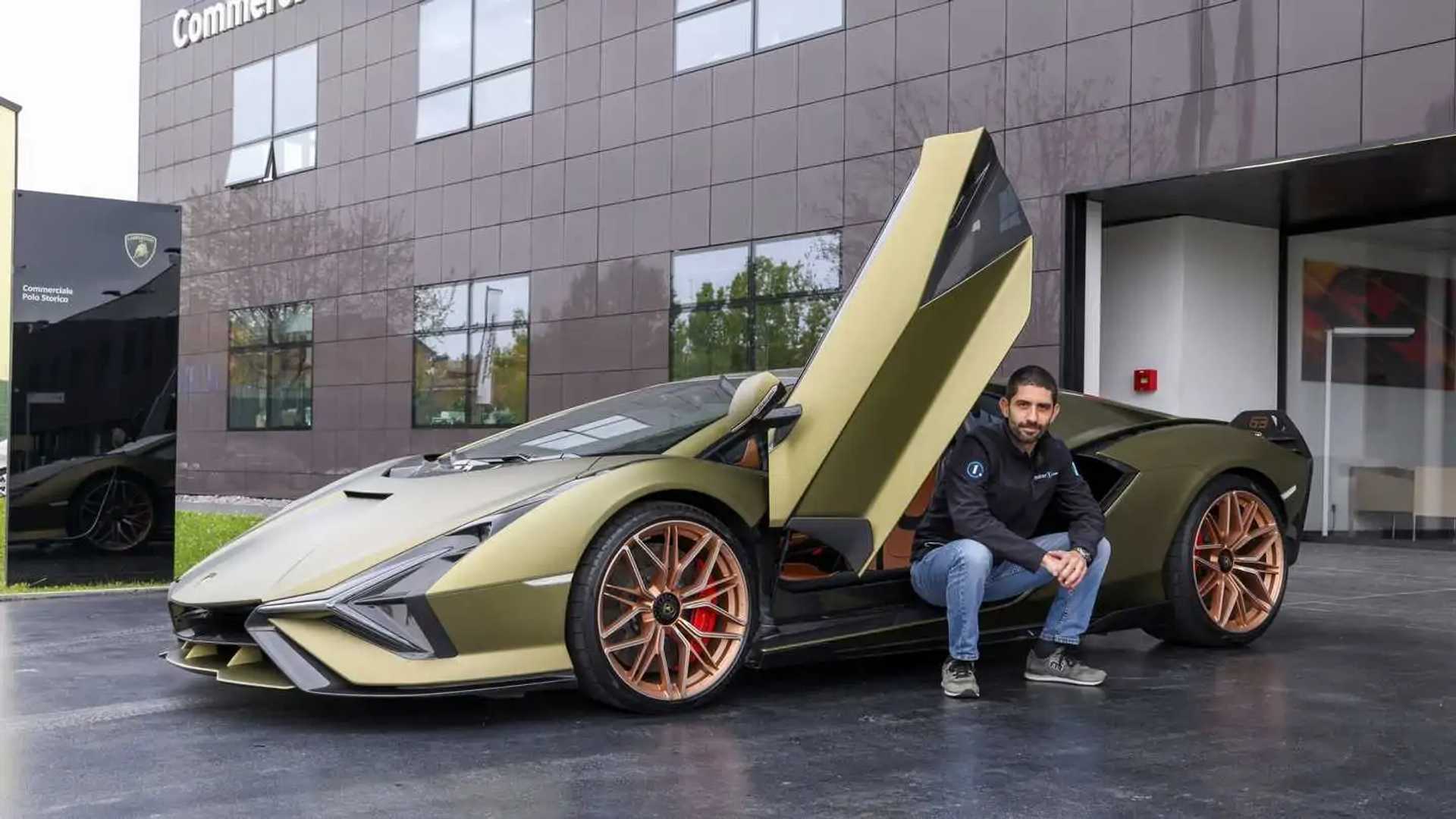 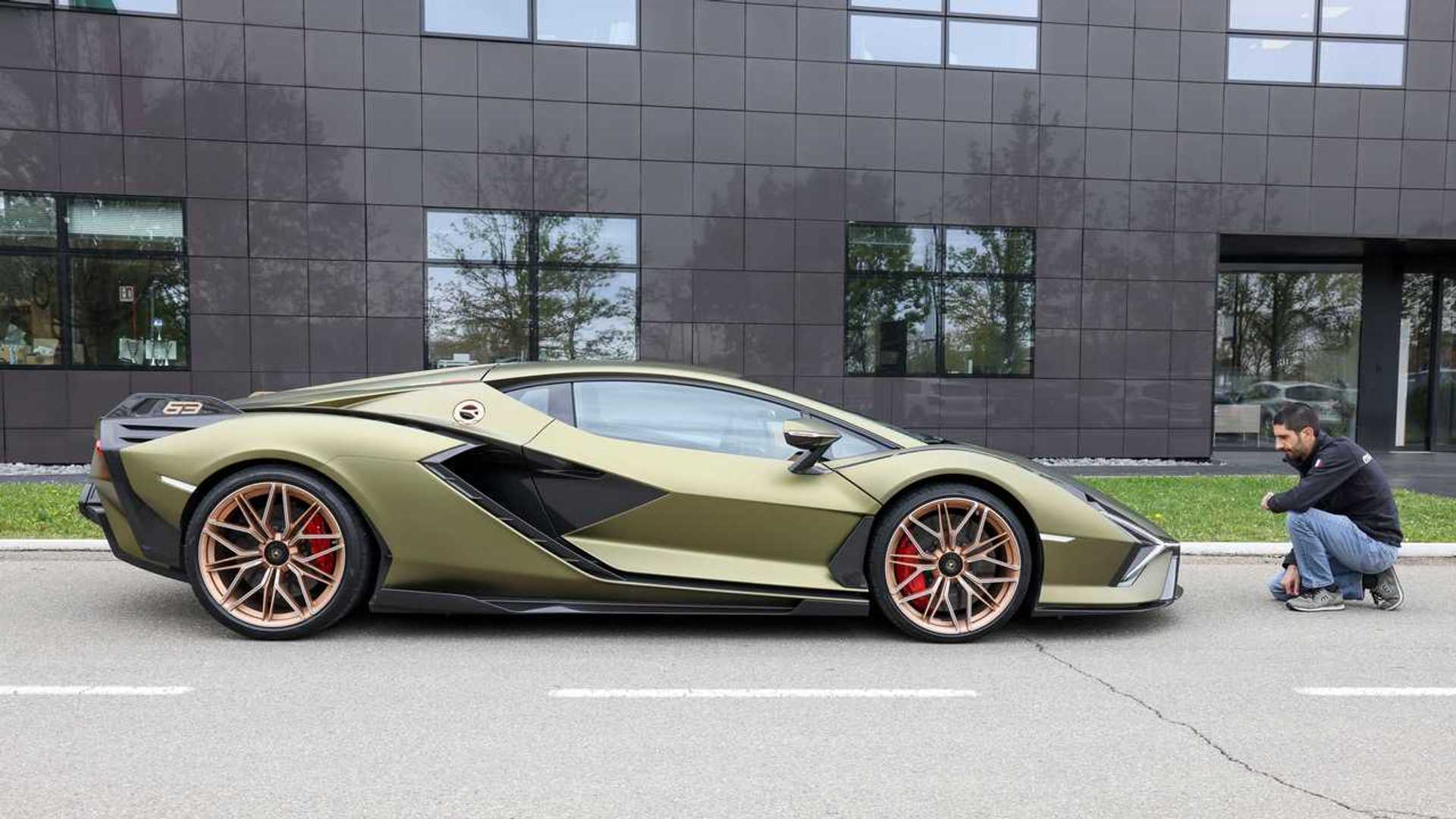 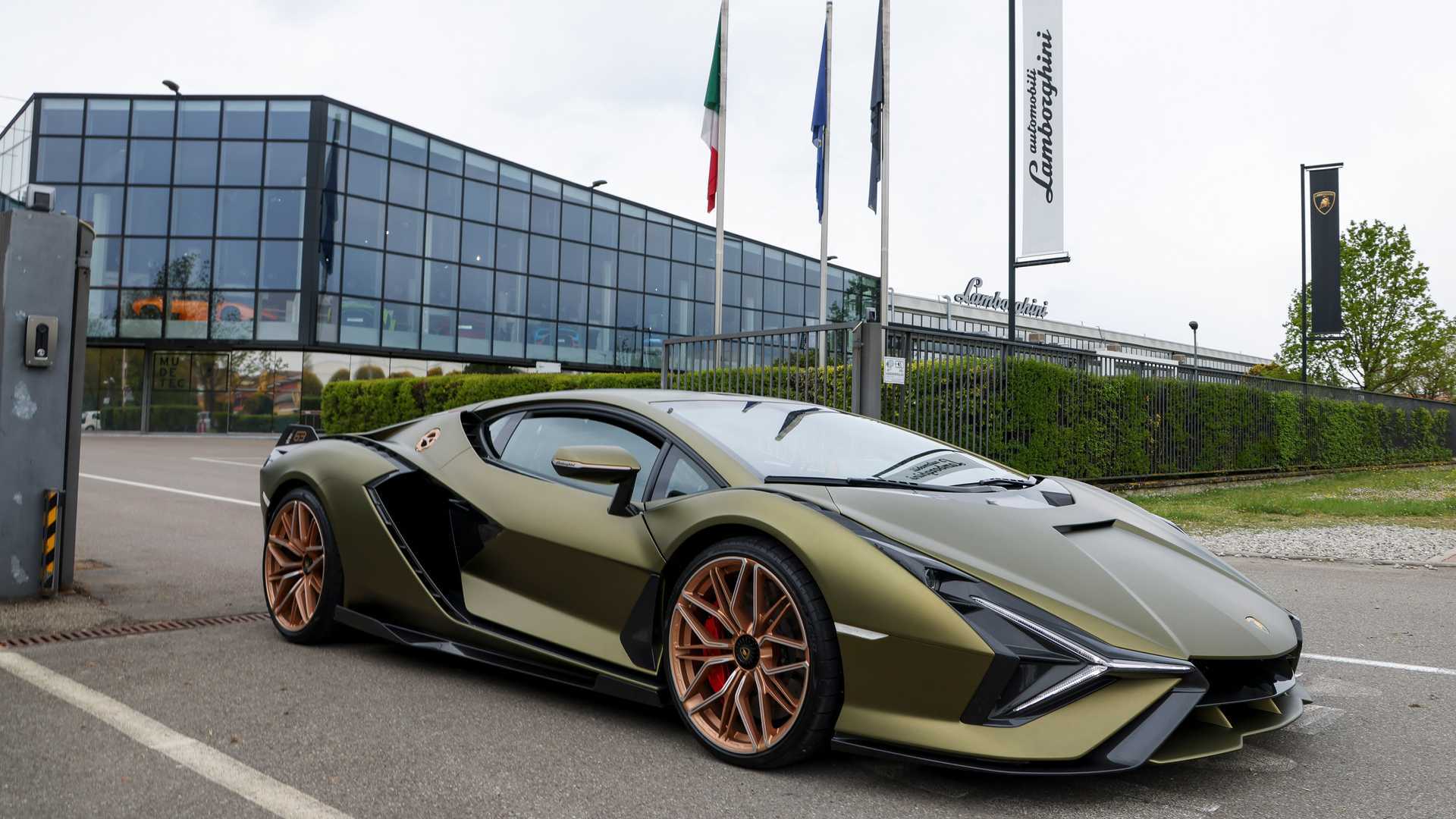 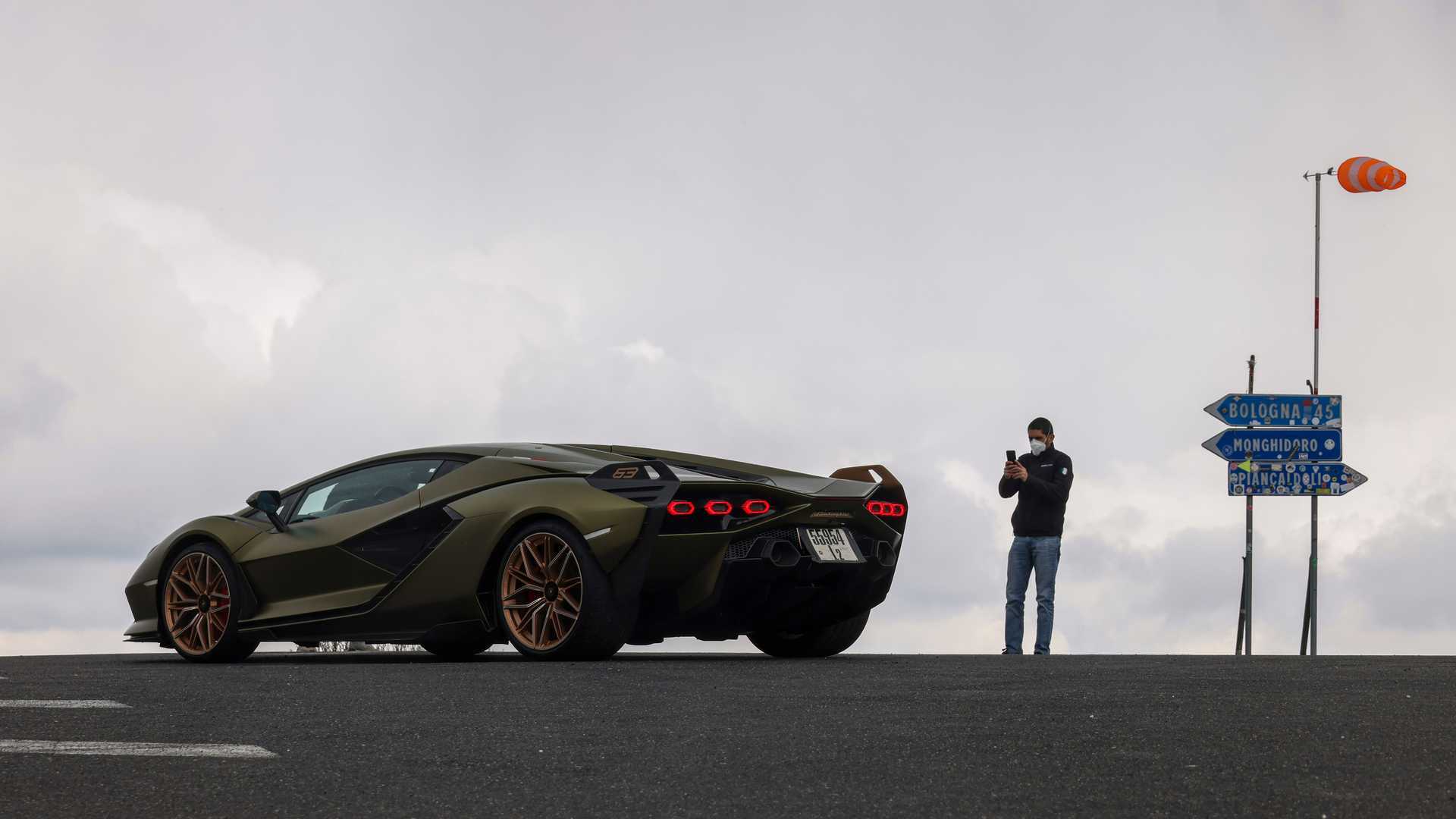 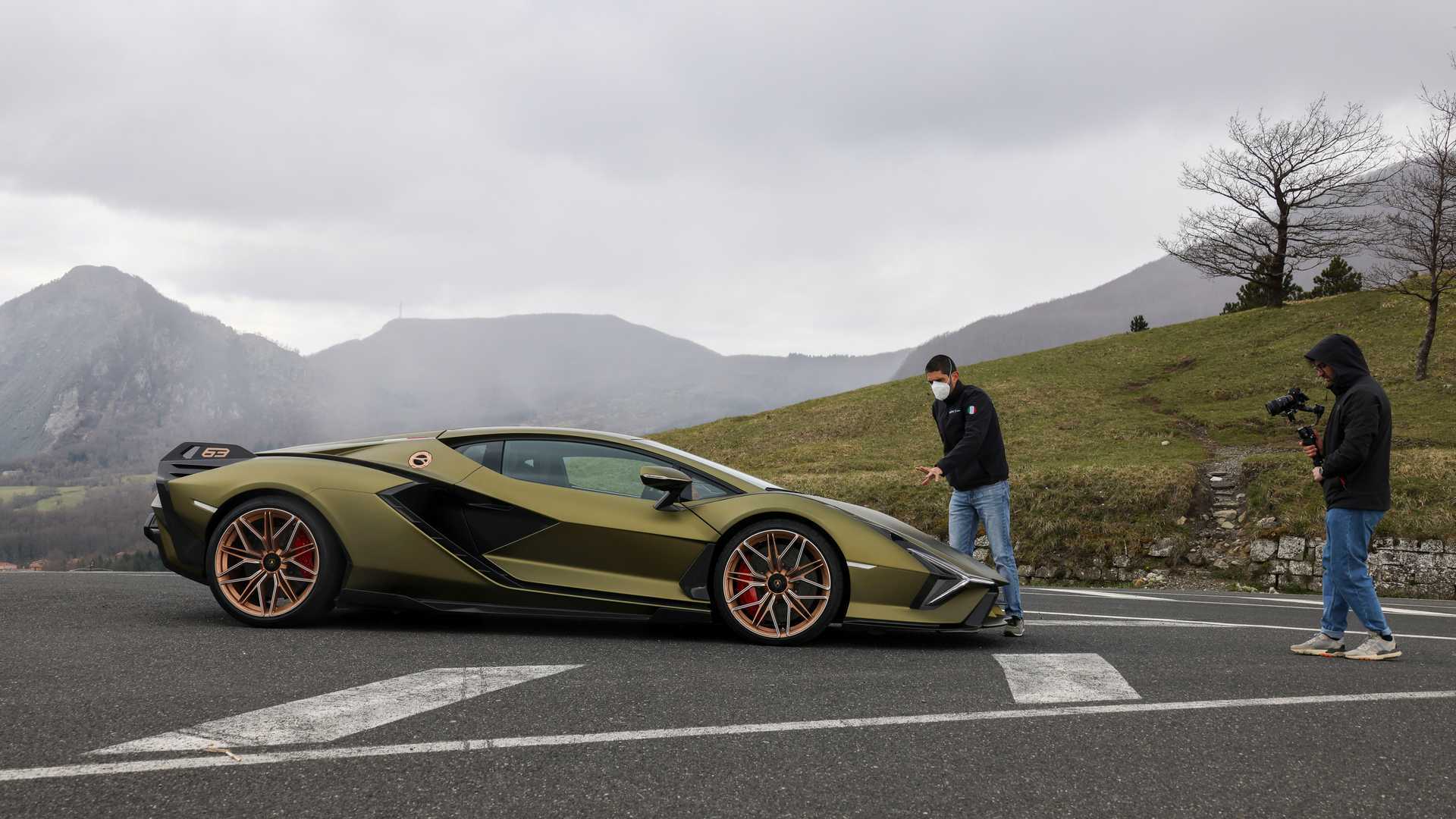 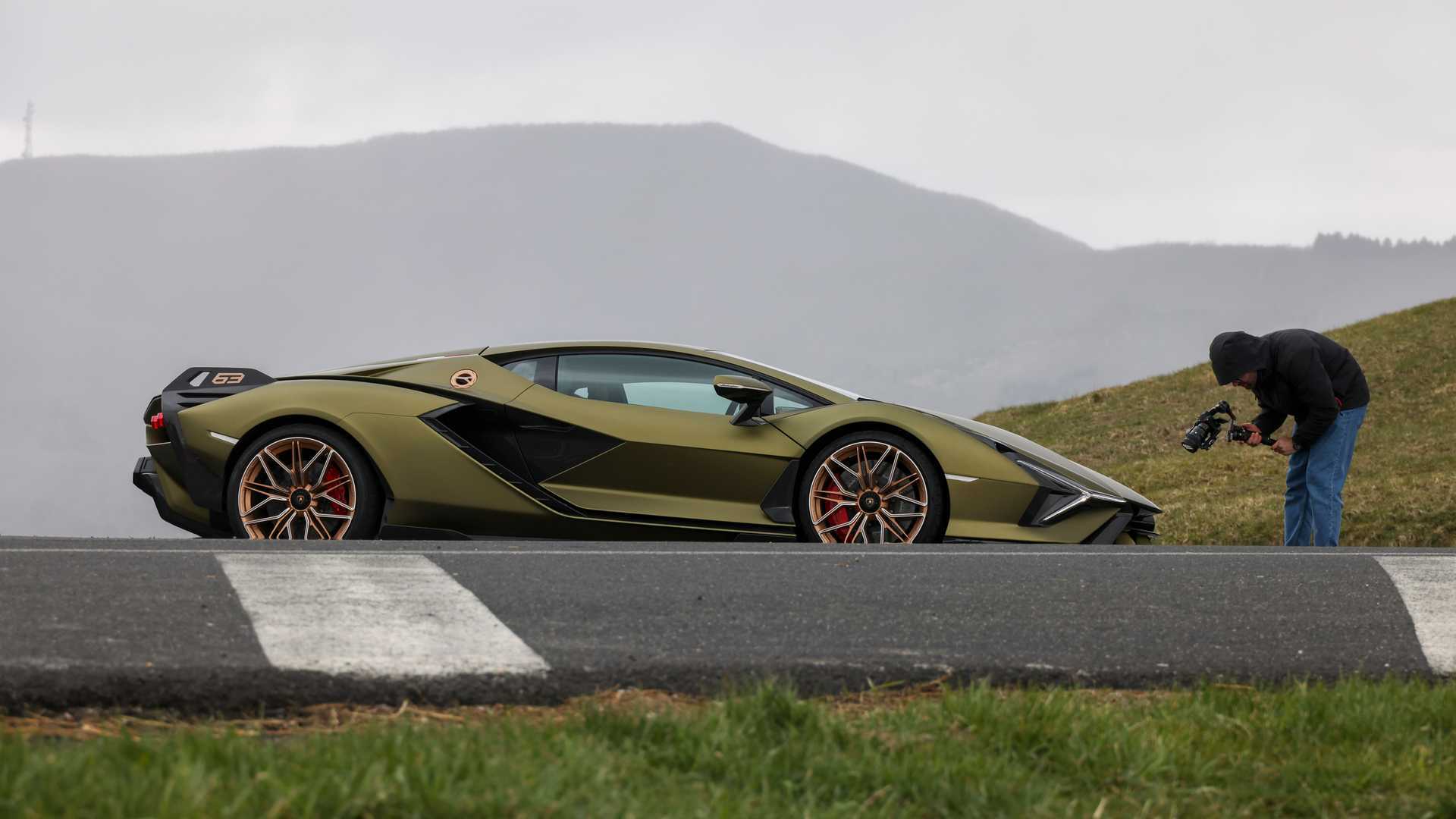 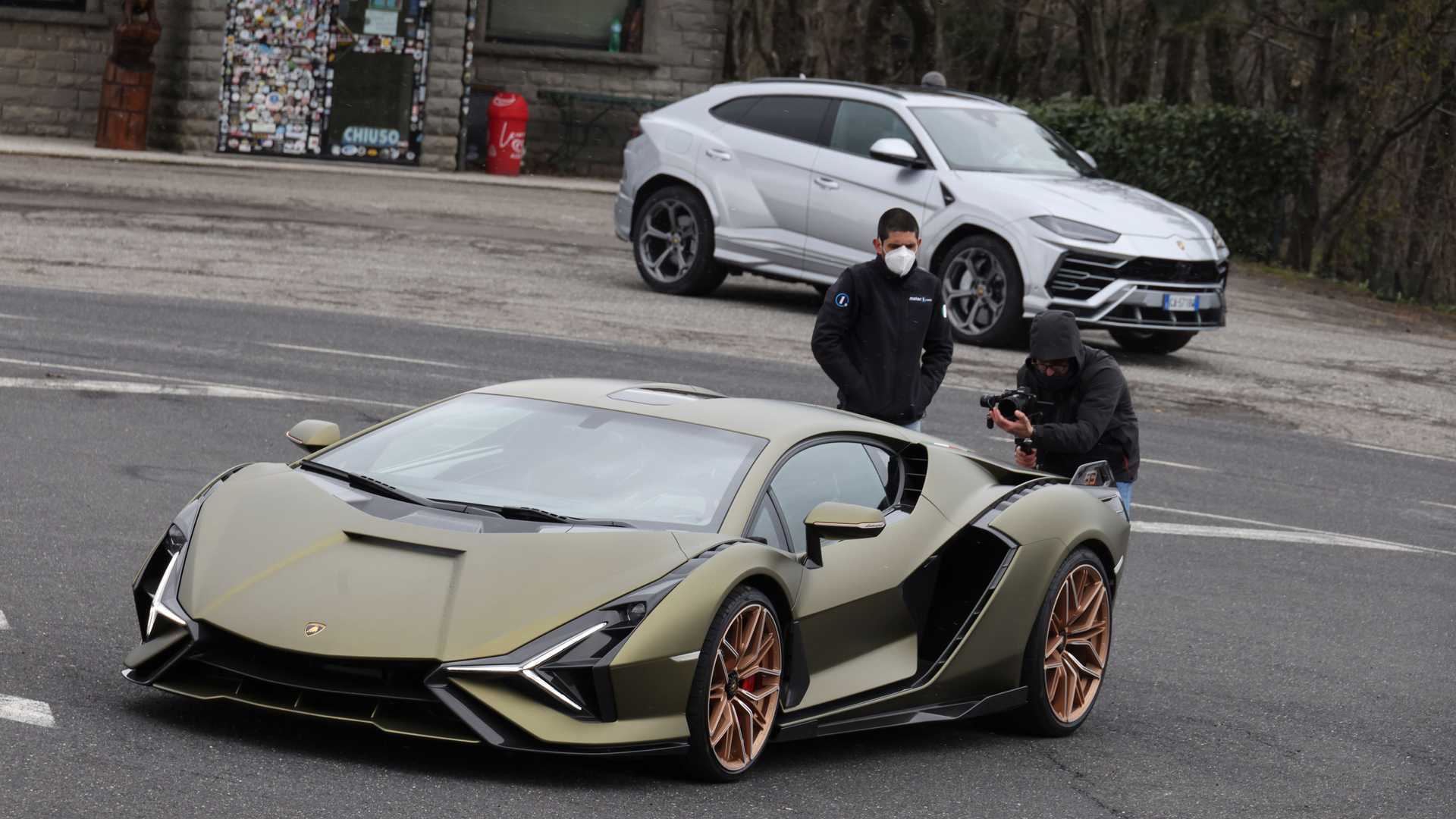 During the same interview, Winkelmann said 2022 will be the year when Lamborghini is going to introduce two models based on the Huracan and Urus. The mid-engined V10 supercar won’t transition to the next generation in 2022 as the head honcho said that will happen in 2024. It means the existing model will get yet another derivative to follow up on the Super Trofeo Omologata. Time will tell whether it will be an STO Spyder or a different kind of Huracan.

As for the Urus due next year, the Super SUV will be going through a mid-cycle refresh likely bringing slightly more power and a plug-in hybrid setup. Camouflaged prototypes have been spotted repeatedly in recent months, and Lamborghini recently celebrated making 15,000 examples of its LM002 spiritual successor.

Further down the line, Winkelmann told Autocar the Aventador successor will be launched in 2023 with a PHEV setup. It won’t use a supercapacitor as he says it represents a “bridge technology” and is not green enough to meet increasingly stringent emissions regulations. It’s the reason why Lamborghini will adopt a plug-in hybrid powertrain based around an all-new V12 engine.

When asked about the weight penalty commanded by the extra hardware related to electrification, the top brass avoided a direct answer by referring to the power-to-weight ratio. Reading between the lines, it means the Aventador replacement will be more powerful thanks to the electric boost to offset the added fat. That said, more carbon fiber and other ultra-light materials could minimize the weight gain.

In regards to the next-gen Huracan, Winkelmann mentioned it’s too early to say whether it will retain the naturally aspirated 5.2-liter V10 engine shared with the Audi R8. He didn’t rule out the possibility of a hybrid V6, saying Lamborghini will investigate other types of engines before taking a “balanced decision.”

As for the already confirmed fourth model line arriving after 2025 with an all-electric setup, Lambo’s boss said it won’t be an SUV. Instead, it will take the shape of “at least a 2+2, so a car that’s daily driven.” That sounds like a swoopy grand tourer to us, so while it won’t be the Estoque sedan we’re patiently waiting for, it could be a modern-day Espada.