We’ve seen Mansory have fun with the Lamborghini Urus before. With its Venatus widebody build that comes in a very blue theme inside and out, the Urus begs to stand out whenever it can. We’ve also seen a version of that in white and purple that’s even more polarizing.

How about in the Urus’s typical yellow color? Wish granted as Mansory is back with another Urus Venatus build in a very sunny hue.

Caution, though. Before you browse the gallery below, make sure to adjust your screen’s brightness as the cabin’s bright color could hurt your eyes. 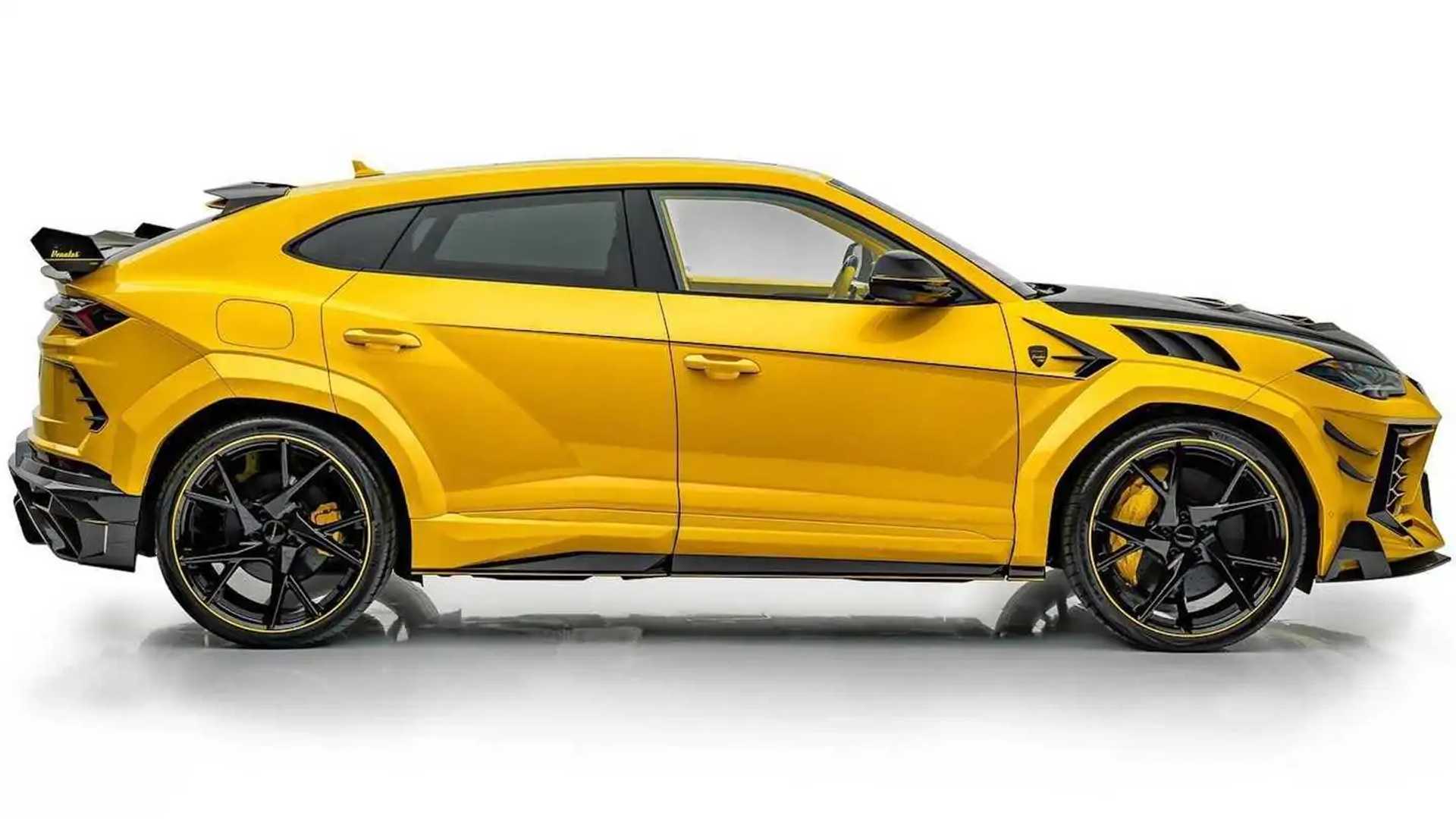 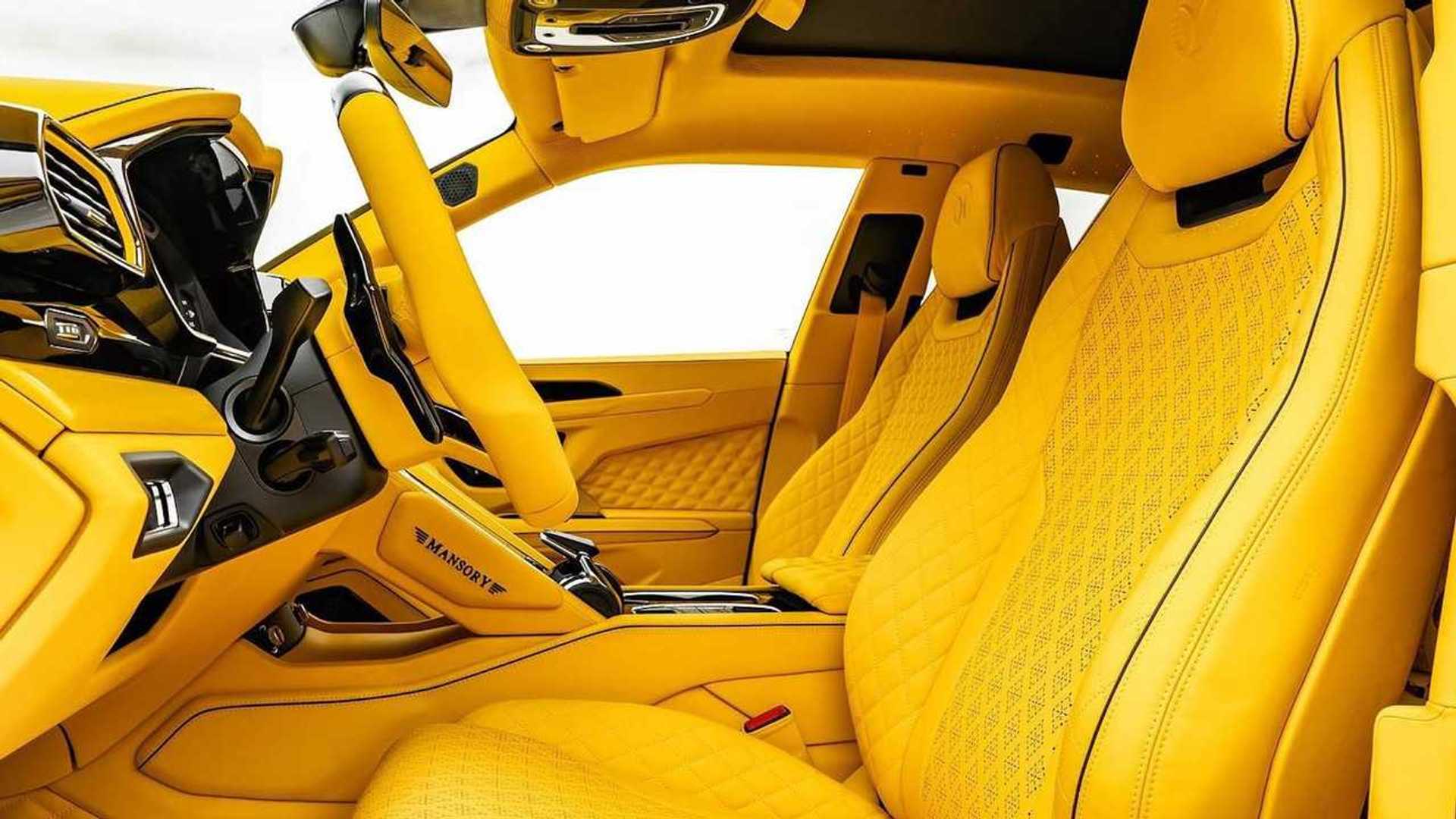 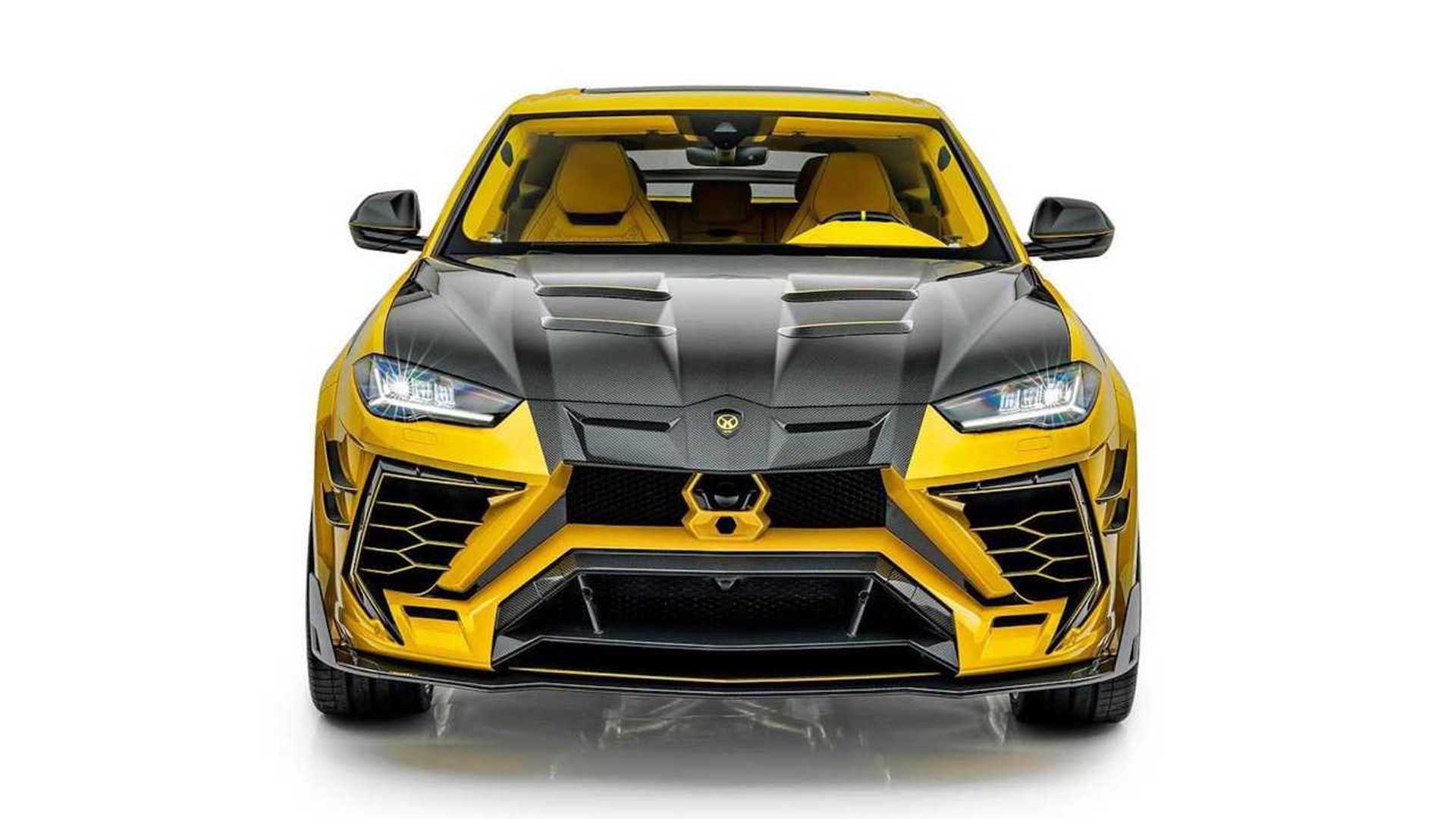 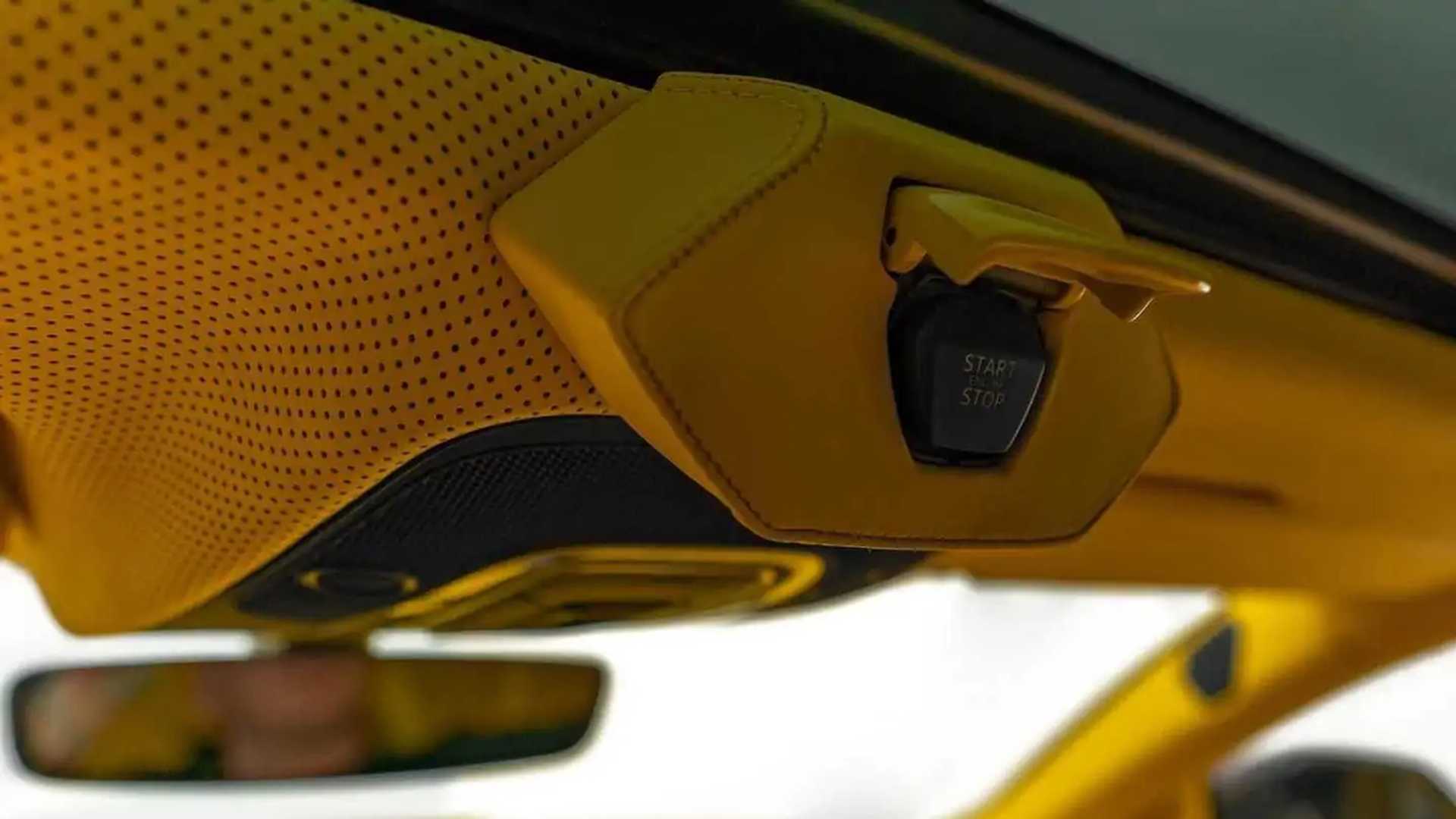 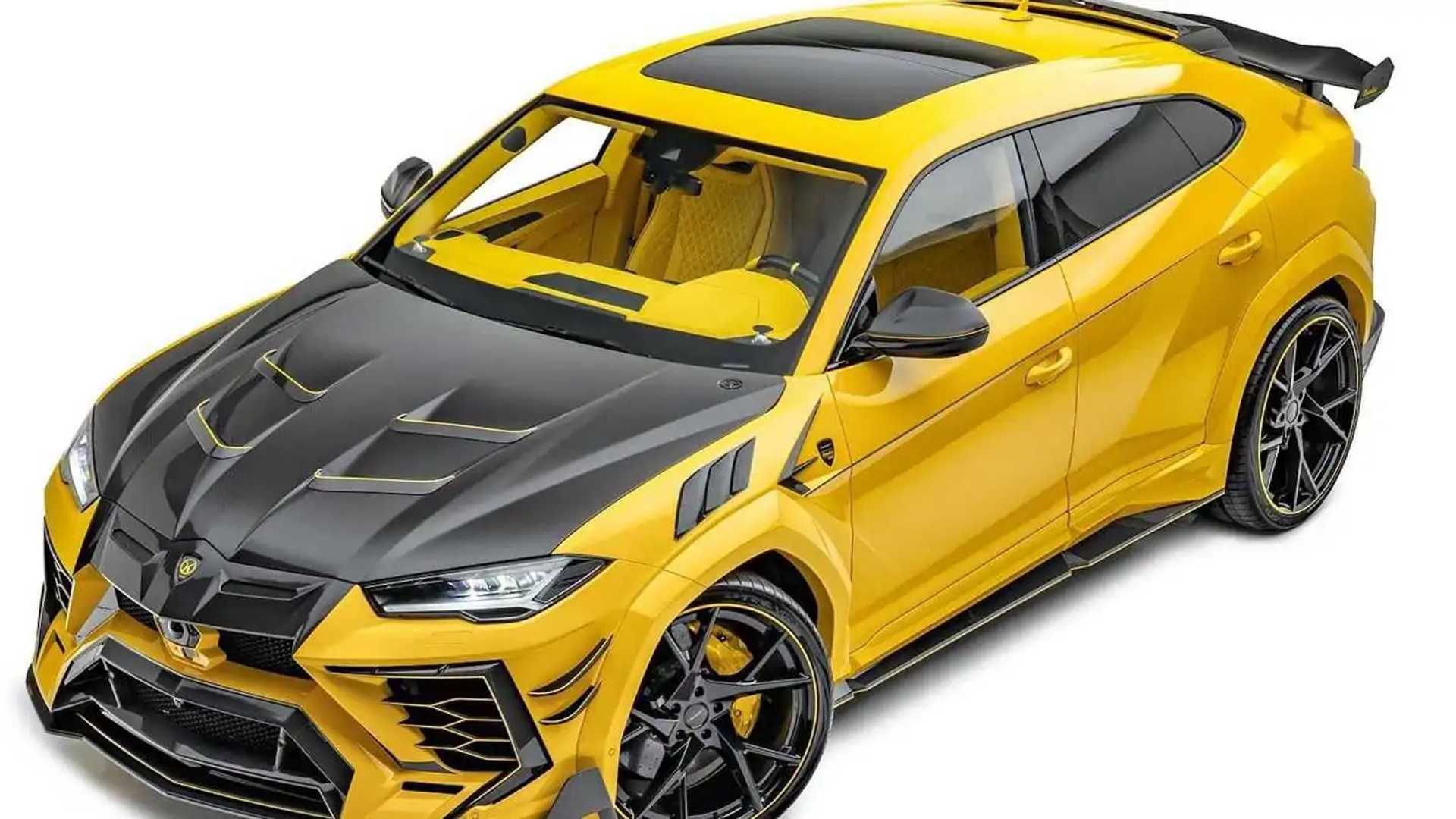 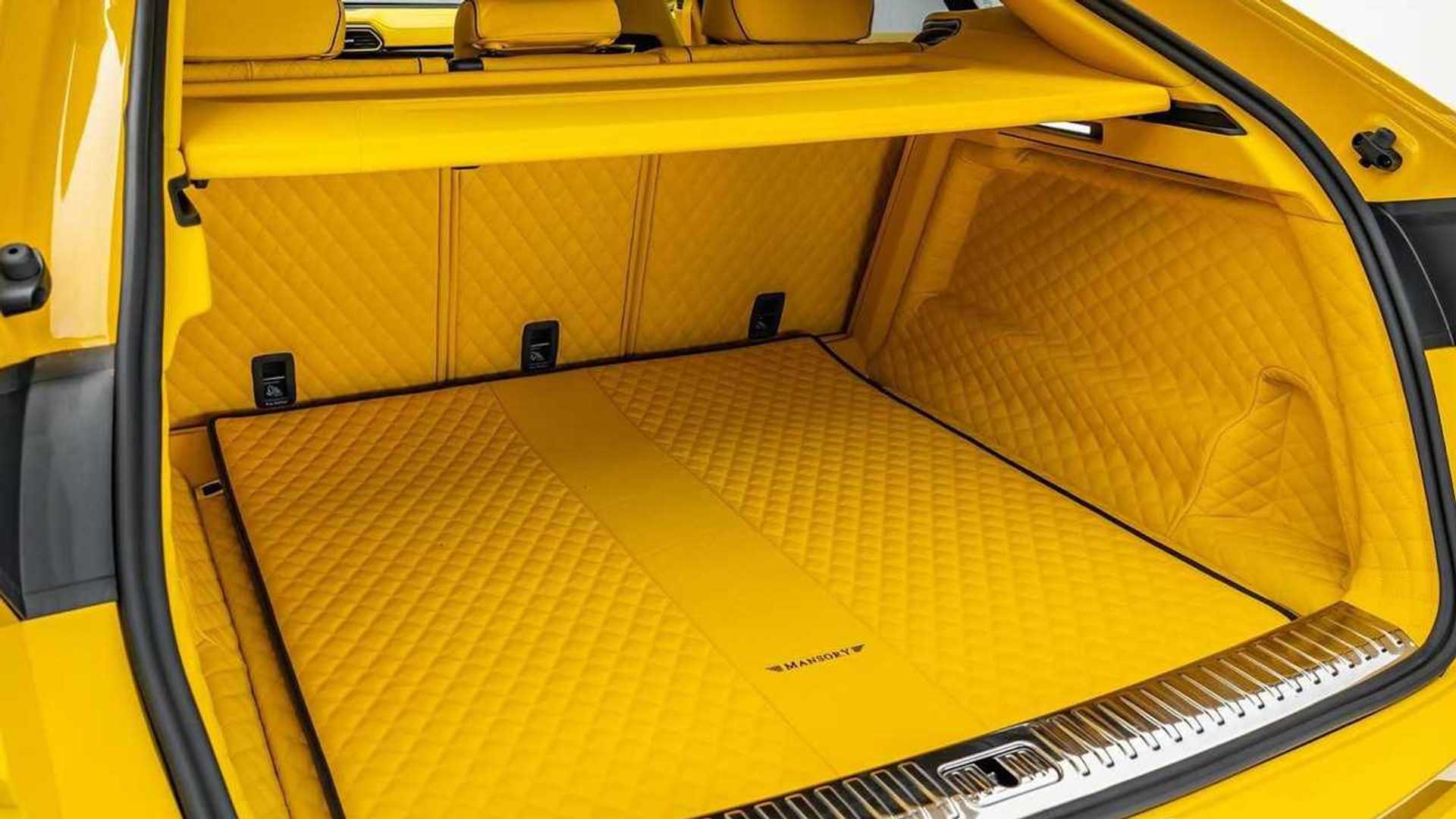 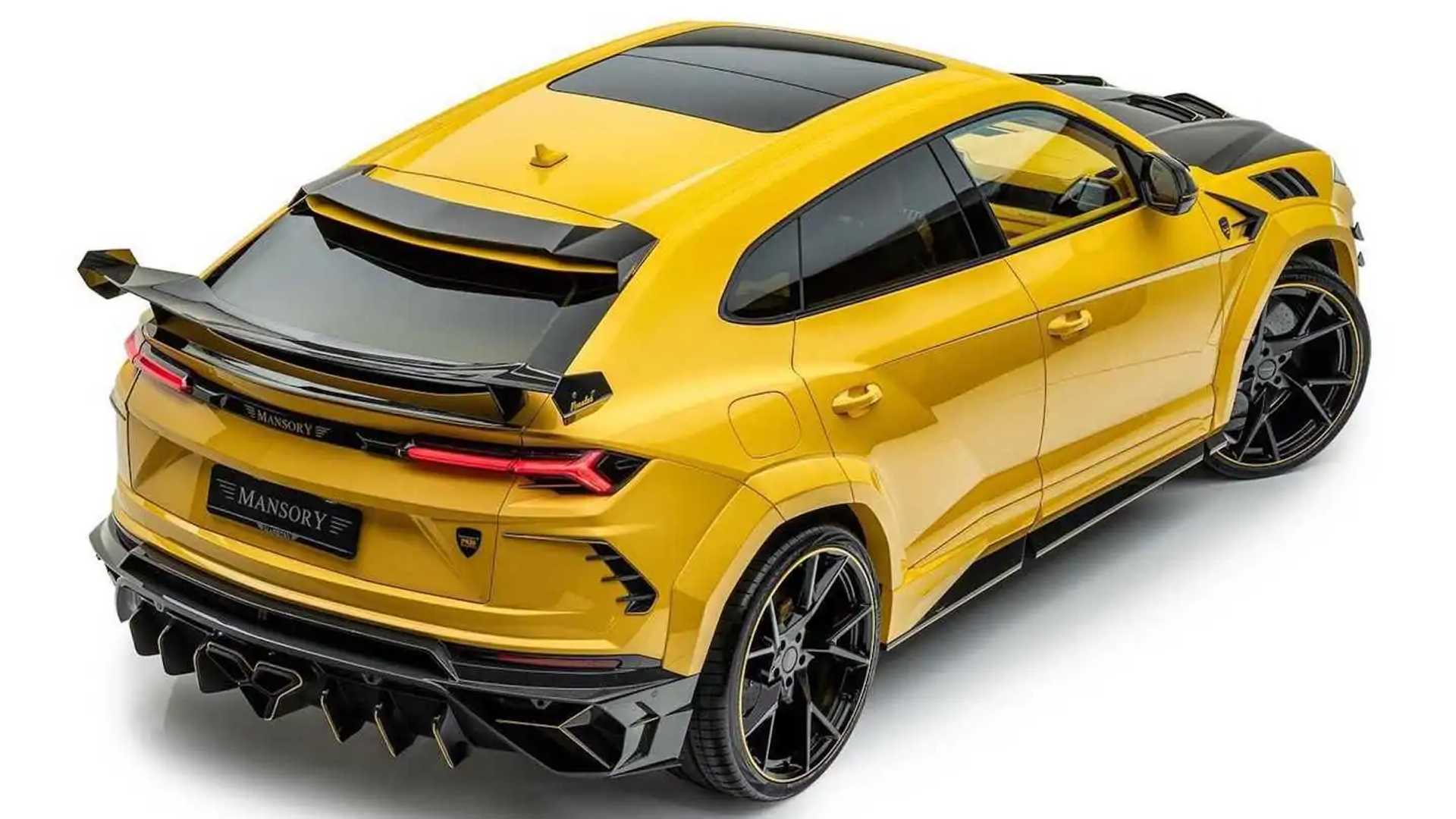 In comparison to a typical Urus, the Mansory Venatus does have a wider body despite looking concealed in this yellow build. You probably didn’t miss the body kits but to point out the obvious, Mansory added several carbon fiber parts like side skirts, hood, tailgate-mounted wing, roof spoiler, and rear bumper with diffuser.

Unlike the blue Venatus before, this one doesn’t have secondary accent color to highlight some areas – not that it needed one, anyway.

Inside, this latest Mansory Venatus continues with the yellow theme. Very yellow, in fact, that the leather upholstery, carpet, floor mats, and even the headliner all come in a non-inconspicuous shade.

As to how Mansory ended up with these numbers, that wasn’t disclosed but the previous P810 tune comes in the form of a new engine management system and high-performance catalytic converter.

Mansory doesn’t provide the pricing for its builds. But if you’re interested, you can go ahead and contact them directly via the source link below.

Alain Prost: Lewis Hamilton is 'lucky' to have Max Verstappen pushing him