There is also doubt around 150 drivers in the region could have asked someone to stand in for them in the practical driving test to make sure they pass first time. Data from the DVSA obtained by Select car Leasing shows 994 people in London and the South East were found to have impersonated someone on a theory test from April 2017 to the present date.

The data showed these were the leading hotspot with just 88 offences recorded in the Midlands.

Scotland had among the lowest rates in the UK with just 59 people accused of helping to cheat a test since 2017.

He said: “Both practical and theory tests are an essential way of assessing a learner’s driving ability. 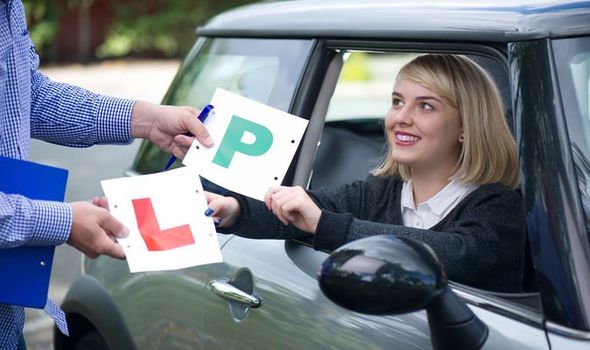 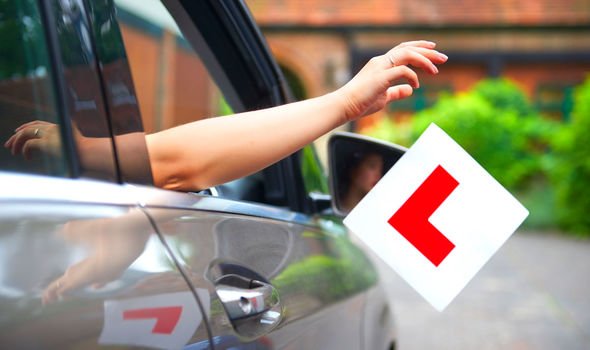 “These figures are both shocking and concerning.

“Cheating on a driving test is illegal and not only can it land you in prison, but the only person you’re cheating is yourself.”

However, Select Car Leasing warns the national figures appear to be slowly falling.

In 2009/10 a massive 1,424 people were reported nationally for impersonating someone on a car theory tests.

The following year this crept up to almost 1,500 before falling over the next half a decade.

Impersonations on practical driving tests are also dramatically down over the past decade.

In 2009/10 almost 600 drivers were reported for impersonating someone on a practical driving test.

The decline has steadily continued with just over 100 committing an offence between 2016/17.

To counter the issue, the DVSA has established a new specialist counter-fraud team to investigate cheaters.

Motorists have been warned cheating a test is “serious” and could put road users “at risk”. 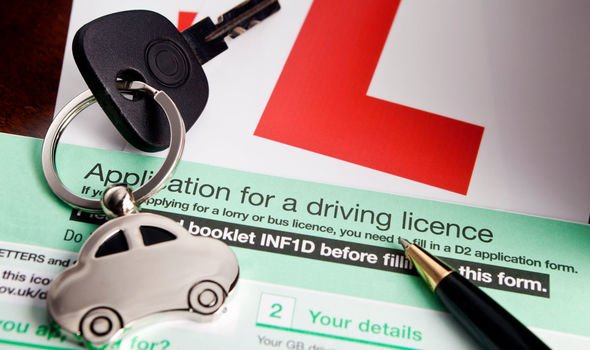 DVSA’s Head of Counter-Fraud and Investigations, Andy Rice, said the group have “stringent measures” in place to check if someone is attempting to forge a test.

He said: “Driving test fraud is a serious offence and we’re cracking down on offenders who put innocent road users at risk.

“The driving test is there to make sure all drivers have the skills and knowledge to use the roads safely and responsibly.

“We have stringent measures in place to detect fraud and bring all offenders to justice.

“The number of licence revocations due to test fraud has massively reduced in the past few years, due to improved staff training and catching offenders before a licence is issued.”