Last year, Honda shocked the motoring world by beating prominent luxury automakers to market with functional Level 3 autonomous driving technology. It’s a complicated subject, because Audi actually had the first system a few years prior but never activated it due to legal concerns about its use. Therein lies the issue – simply having the tech isn’t enough. It needs to function in the real world, and that’s easier said than done.

All eyes are presently on Honda, as it’s the only automaker with a Level 3 model operating on public roads. The upscale Legend sedan gained approval for the tech last year in Japan, where it can be used on 90 percent of Japanese highways according to Automotive News. As a refresher, Level 3 systems promise hands-off and eyes-off driving, though the driver must be ready to assume control at any time. In Honda’s case, the system (called Honda Sensing Elite) serves as a hands-off assist aimed at congested stop-and-go traffic, as it’s only available below 31 mph. But you must be traveling at least 18 mph before you can engage it.

Automotive News details a recent trip on Japanese highways in a Legend with Honda Sensing Elite that wasn’t terrifically impressive. During a 90-minute test drive, the correct parameters for engaging the system were met only once, and it didn’t last long before speeds climbed above the 31-mph limit. Additionally, the system can’t function on roadways with sharper corners, and Honda reportedly advises drivers not to eat or even wear sunglasses while using the tech. 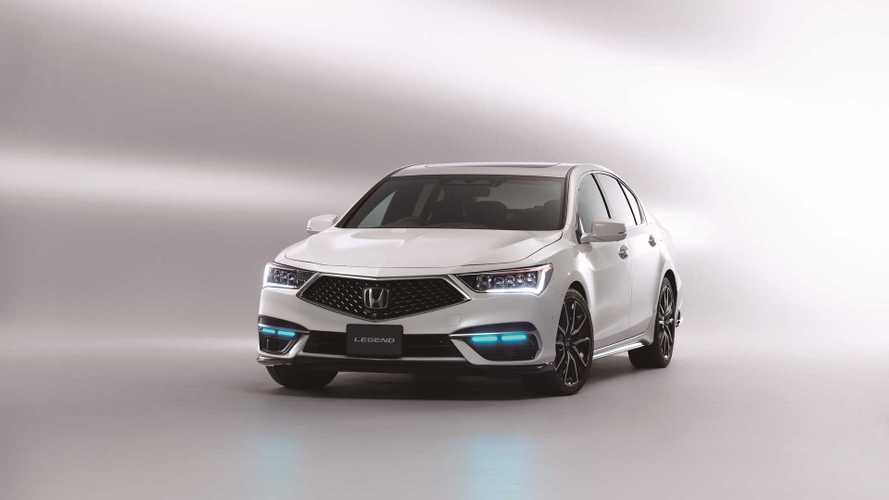 Level 3 is an odd middle-ground in the race towards cars with full, reliable autonomy. Current vehicles with Level 2 systems still require constant driver input, functioning as assists versus true autonomous driving. Level 4 turns control over to the vehicle in nearly all situations, though a driver can still drive at any point. Level 3 becomes the all-in-one solution that doesn’t do anything particularly well, and this recent drive in Japan seems to support that conclusion.

Buyers in Japan could be unconvinced as well. Production on Legends with the Level 3 Honda Sensing Elite system is capped at 100, but approximately 80 have been sold so far. We suspect companies such as Mercedes-Benz, which recently gained international approval for a Level 3 system of its own, will be watching Honda’s success – or potential lack thereof – in Japan very closely.