Is the wagon coming back into fashion? Well, if we look at the preview Lexus gave for its upcoming lineup of fully electric vehicles, we would say yes, because the manufacturer showed two of them, or two different flavors of the same wagon.

It also looks like there will be a four-seater convertible version of the same model, but we can’t see that very clearly as it is parked quite far away from the camera in the official photos. The front end appears to be the same as the rest of the versions, but it does seem to be slightly shorter overall. 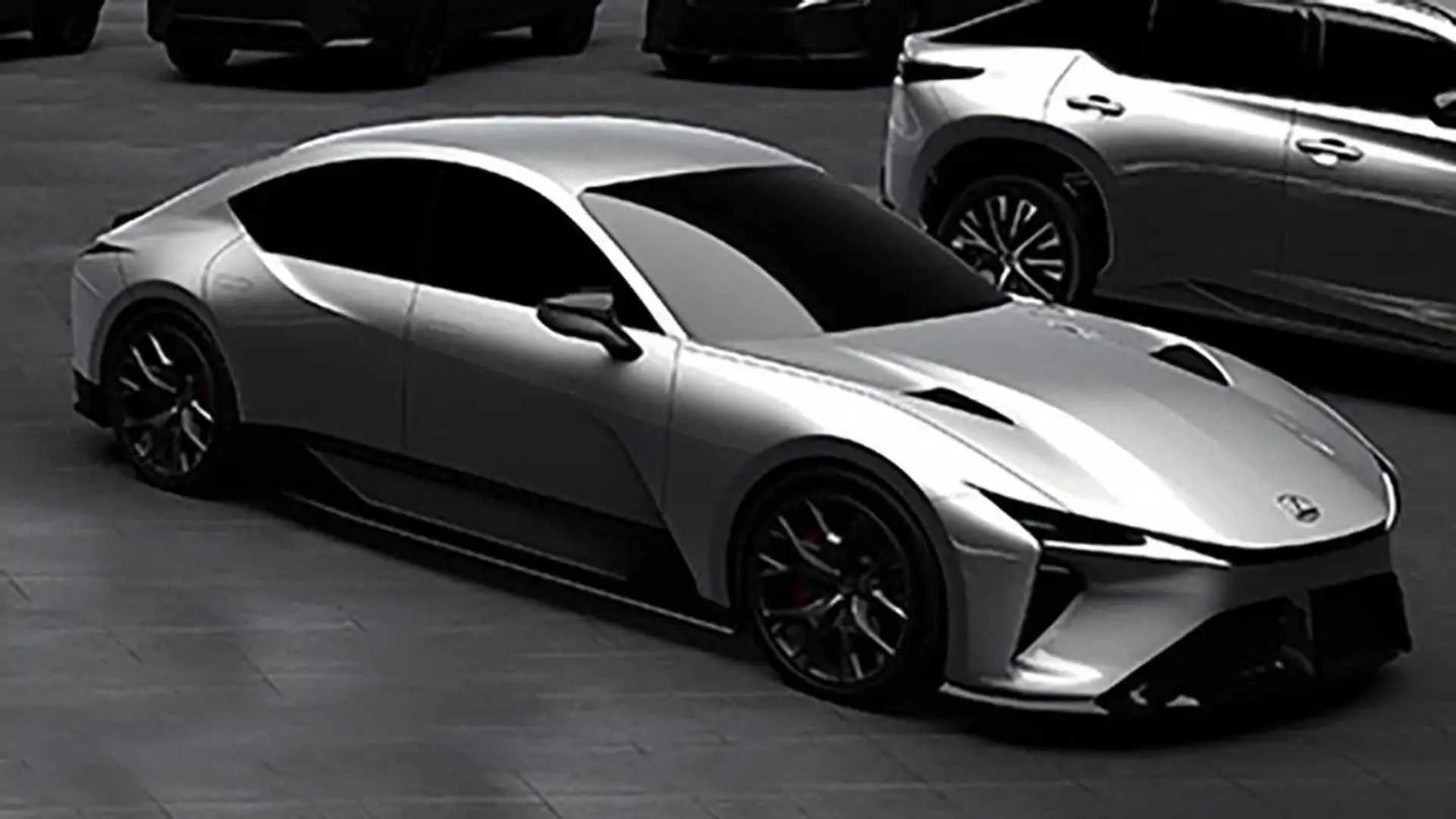 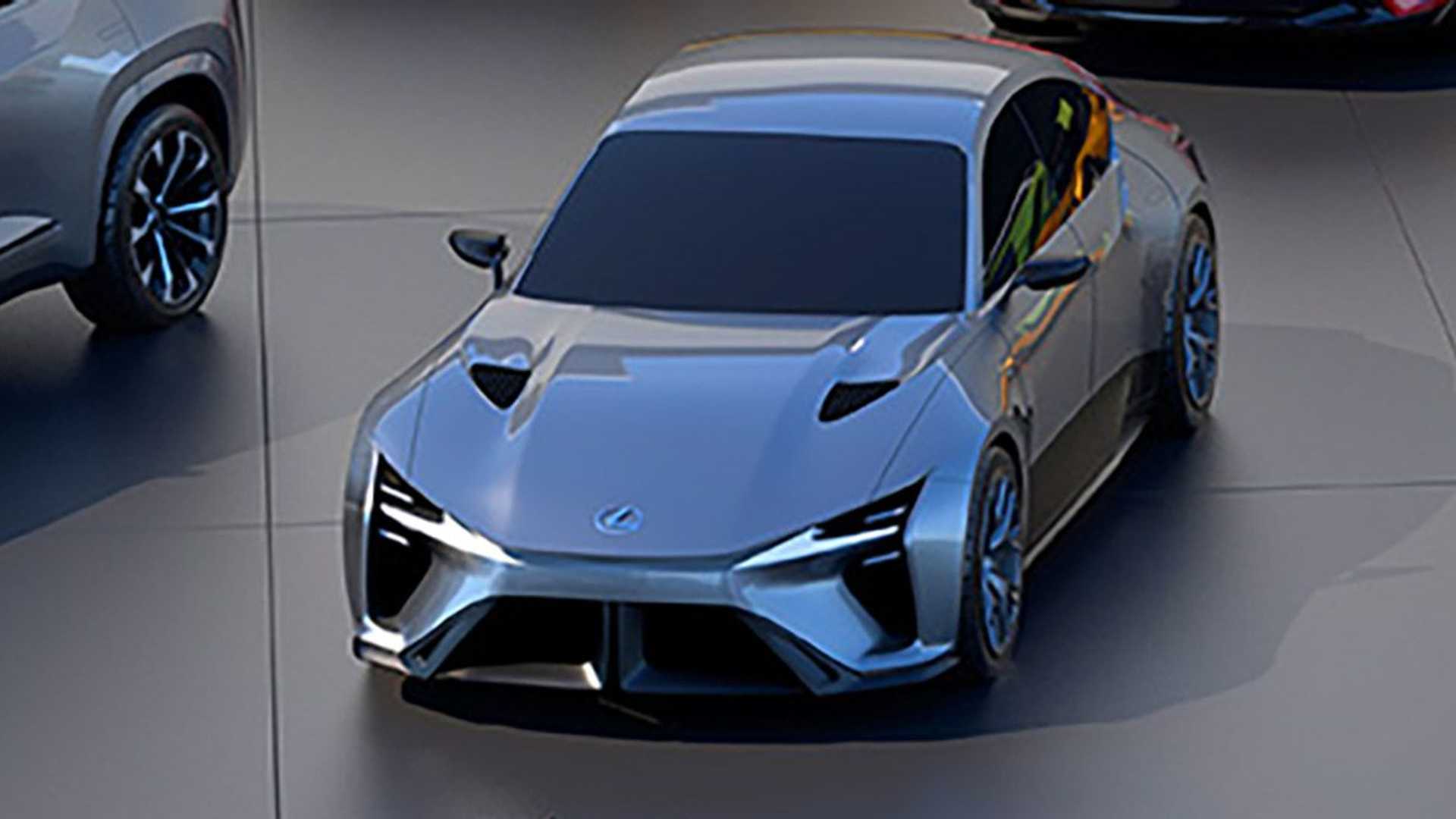 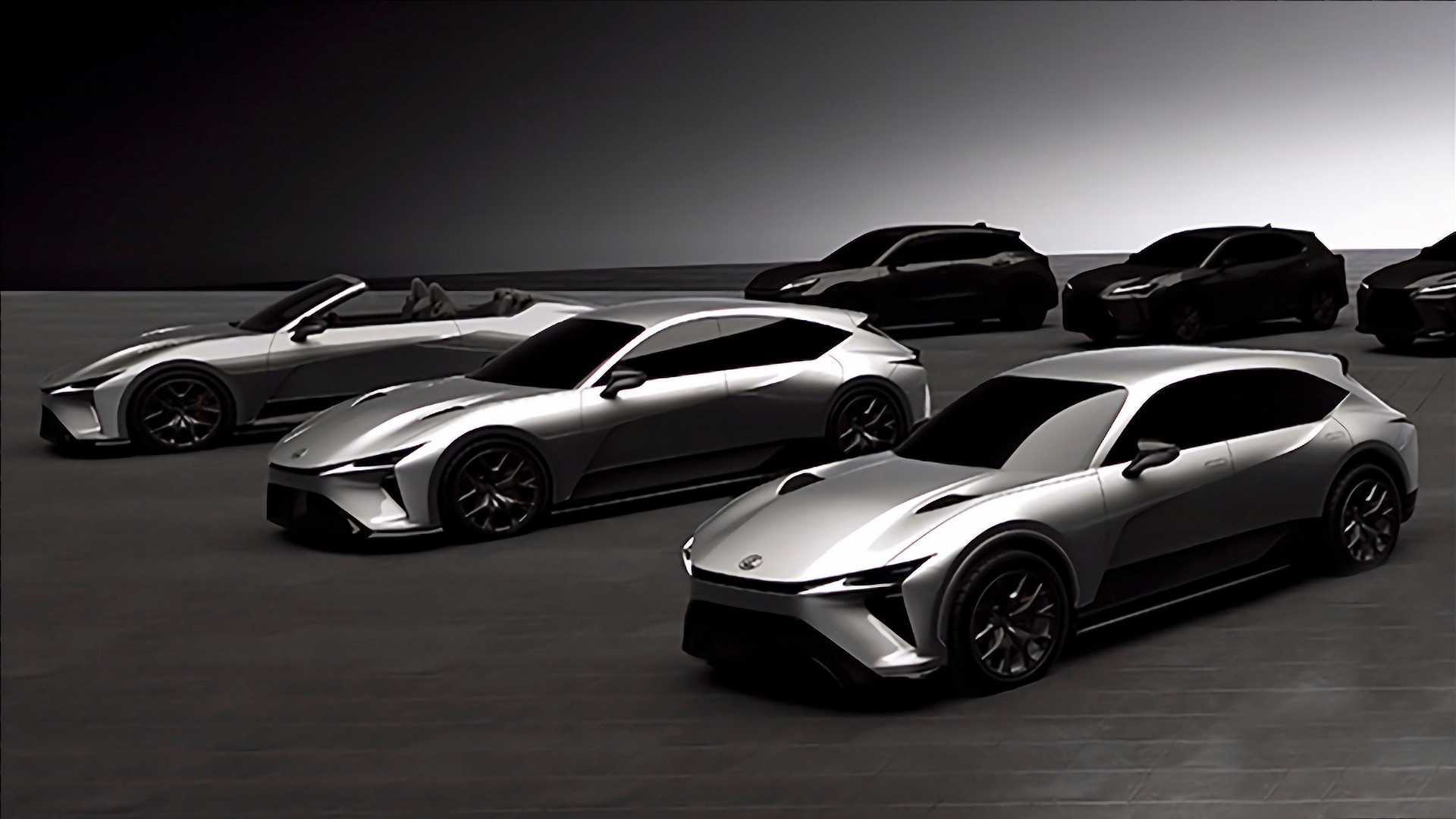 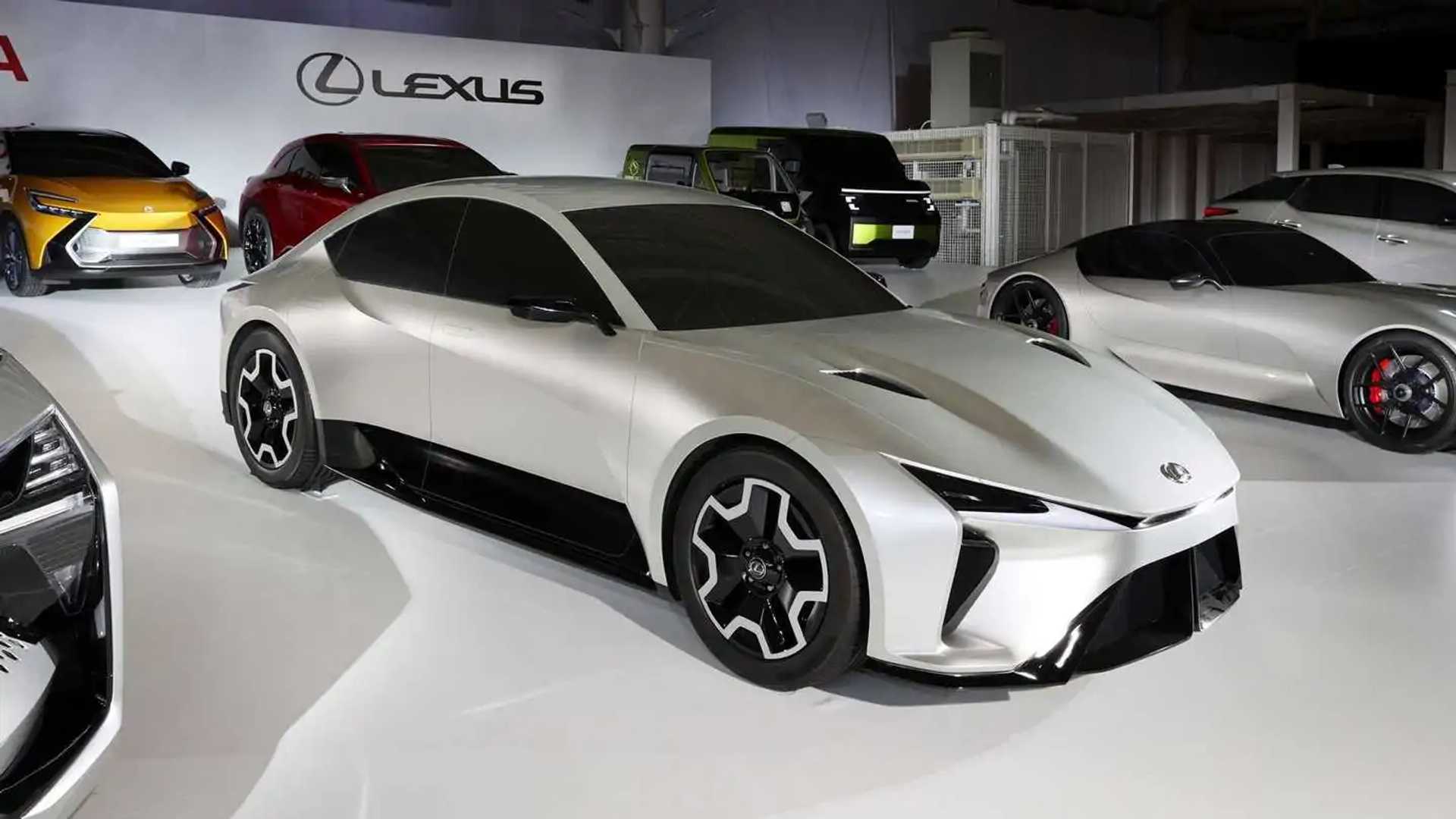 We were not given too much information about any of these models, though, in spite of the fact that it was among the vehicles used as a backdrop for Akio Toyoda’s speech about the company’s future and its pursuit of electrification. Lexus wants to sell 1 million EVs around the world by 2030 and the first bespoke electric model, the RZ 450e, will debut in 2022; we don’t expect Lexus to wait until close to the end of the decade to roll all these models out.

It may choose to prioritize the production of the electric hypercar, just to have a stunning poster vehicle to announce the brand’s electrification, or it could prioritize the launch of more attainable models to get them to market sooner. This would be done in order to catch up to the German premium automakers all of which already have good EVs on sale, while Lexus only currently sells the compact UX 300e as a full EV.