Lightbulb Moment: 2020 Volvo S60 Shines in Safety Test, If You Get the Upgrade Headlights 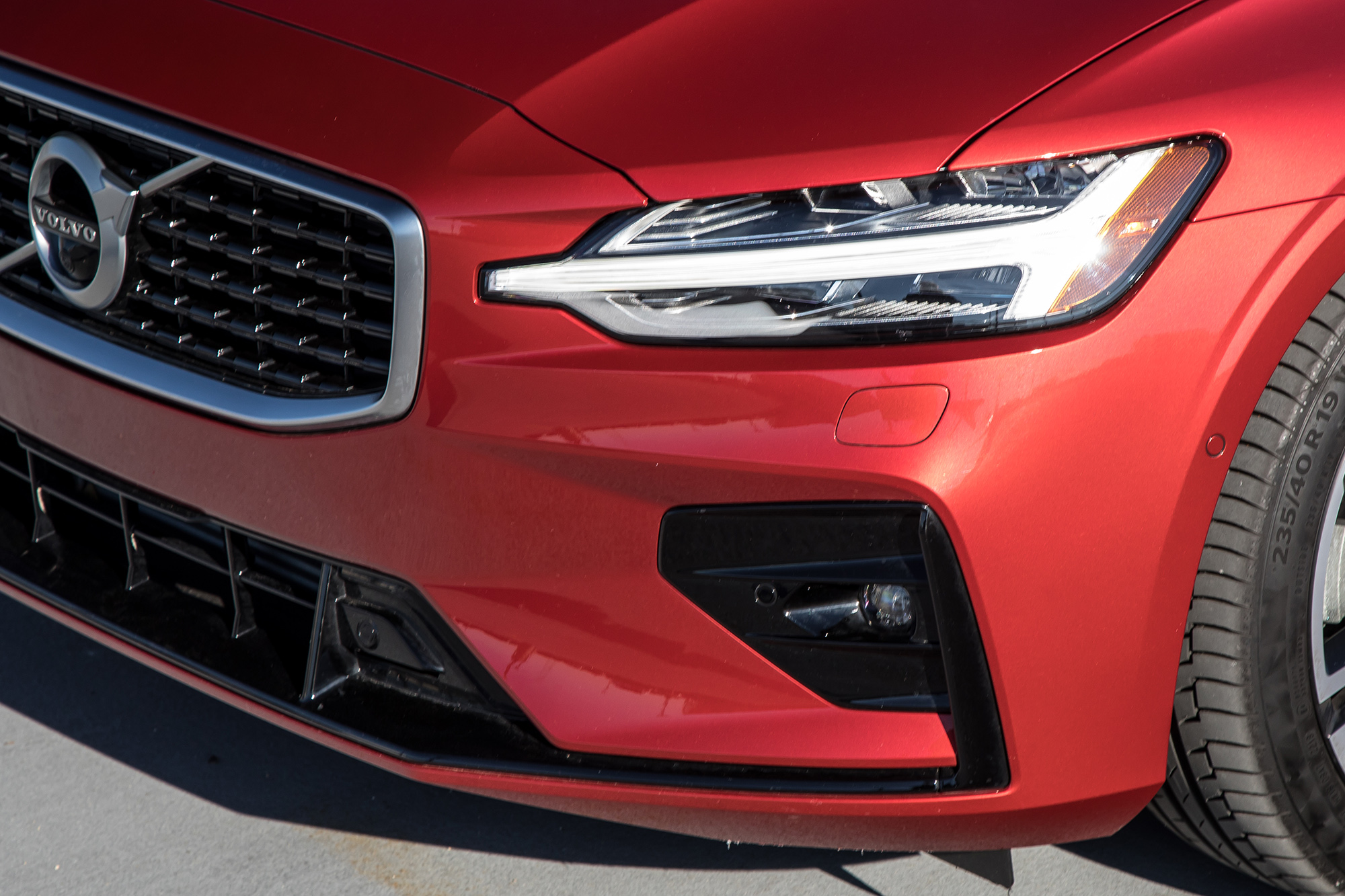 Each time the Insurance Institute for Highway Safety announces a new round of award winners, there’s usually a caveat: Often only models with upgraded headlights qualify. It’s the same story for the 2020 Volvo S60. IIHS says the luxury sedan earned the Top Safety Pick Plus award, its highest designation, but only when equipped with optional curve-adaptive headlights.

In headlight ratings, however, things are less clear. The sedan’s optional curve-adaptive LED headlights earned a good rating, but only vehicles built after May 2019 have the improved headlights. (Automakers typically print the month a car was manufactured on a sticker in the driver’s doorjamb.) Prior to that, the same headlights earned a marginal rating. That’s the same rating the S60’s base headlights (which aren’t curve adaptive) get, precluding such versions from the award.

IIHS also subjected the S60 to its new tests of pedestrian-detection provisions within automatic emergency braking, and the sedan’s scores were anything but pedestrian. Volvo earned the top score, superior, for the S60’s standard pedestrian-detection system. Such results will factor into IIHS’ awards come 2020, IIHS says. (If you’re confused why the 2020 S60 earned a 2019 award, IIHS awards follow calendar years, which align often but not always with model years.)