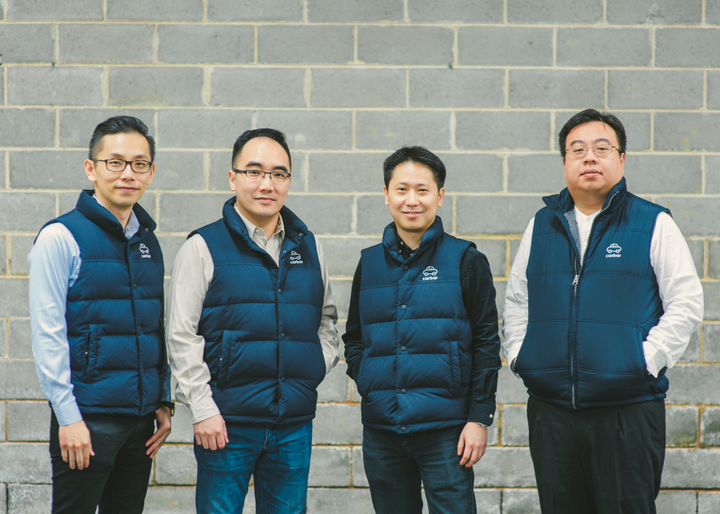 Carbar’s "Netflix for cars" car subscription service has launched in Sydney, offering residents affordable access to luxury cars. Previously only available in Melbourne, the move marks Carbar’s first expansion interstate as part of a broader plan to roll out across the country.

Carbar will also be expanding its arrangement with Caltex, and has launched new drop-off points for after-hour car delivery in Croydon as part of the move.

“It makes sense," Carbar co-founder and CEO Des Hang said in a statement. "According to the 2016 census, over 80% of Greater Sydney households own at least one car. Up to 14% of households own 3 or more cars, and those additional expenses tied to owning your own vehicle can add up.”

Manufacturers such as Volvo, BMW, and Toyota have all launched car subscription services within the past year as global combustion engine new car sales continue to decline.

Starting from $119 per week, the Carbar service offers customers access to a range of cars.

This fee also includes car registration, maintenance, roadside assistance, and insurance. It also includes access to CarbarConnect, which offers fuel and carwash discounts and seamless issue assistance and immediate replacement should something happen to the car.

After ordering, the car is dropped to the customer’s front door or a designated after-hours drop-off point. You can swap cars at any time for a $150 fee, but earn a complimentary car swap every quarter.

The subscription can be canceled at any time, with a two week notice period.