This is not the first time Manhart has worked on the Audi RS Q8 as back in May 2020 the performance SUV was tuned by the company shortly after its debut. This new project, however, is different as it offers a slightly more restrained look and nearly 100 fewer ponies. We’ll get to the numbers in a second, but let’s talk design first.

The visual changes are very subtle and include new red accents on the front fascia, side mirrors, side skirts, and rear diffuser. There’s also a set of new Classic Line 24-inch wheels with matching red accents, wrapped with 295/30 ZR24 and 355/25 ZR24 rubber. Last but not least, Manhart puts decals on the body and provides new floor mats for the interior. 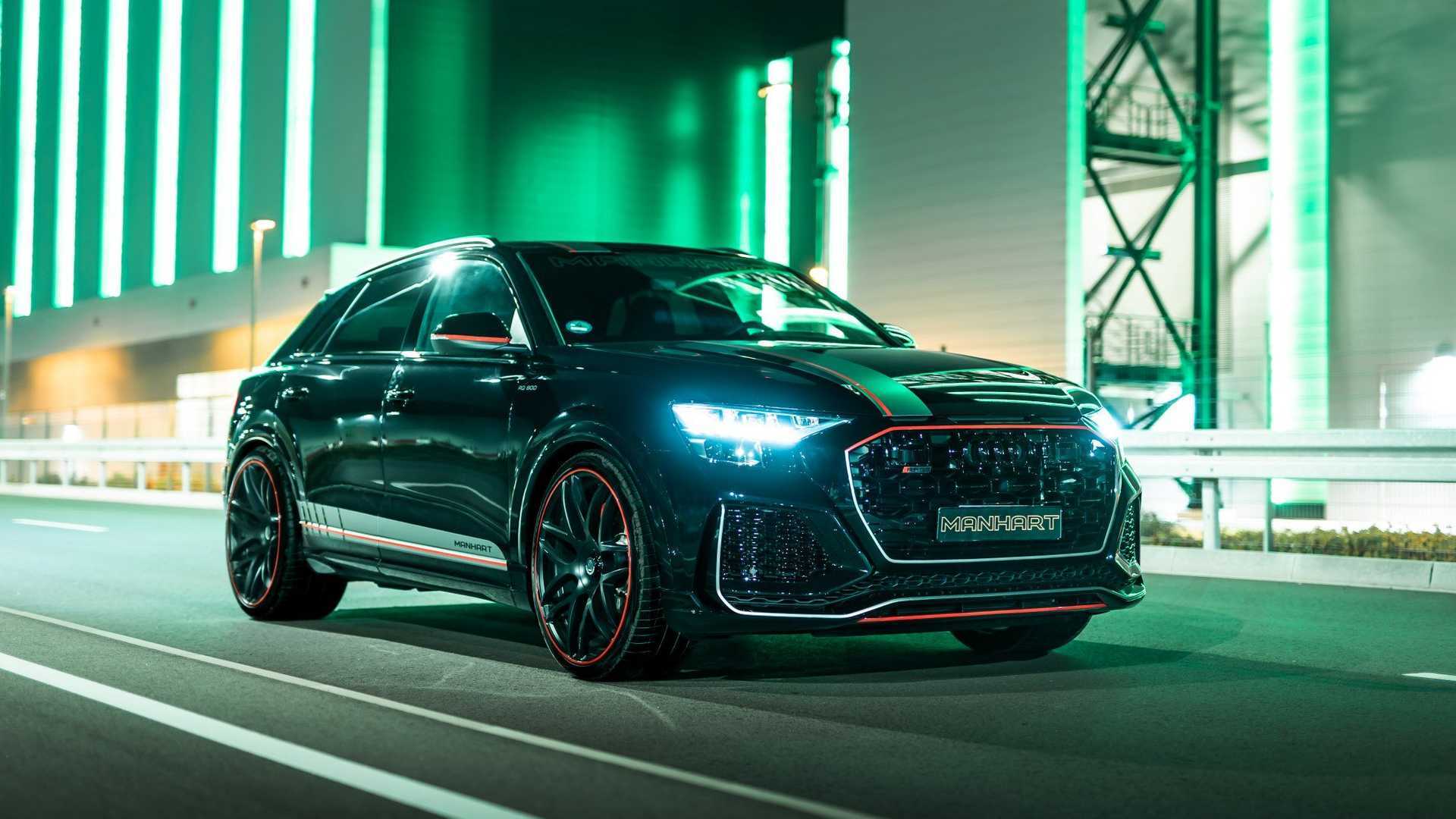 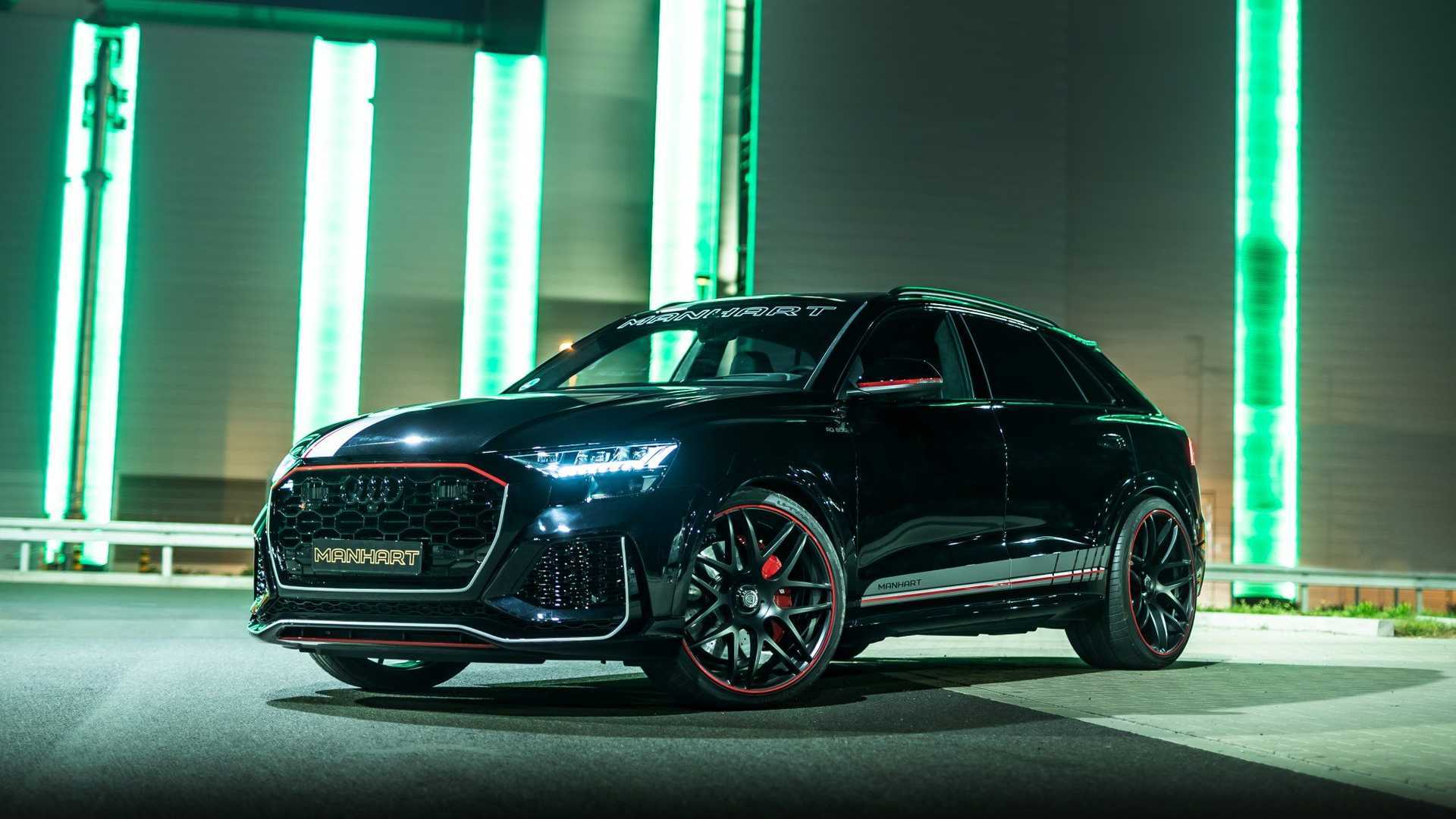 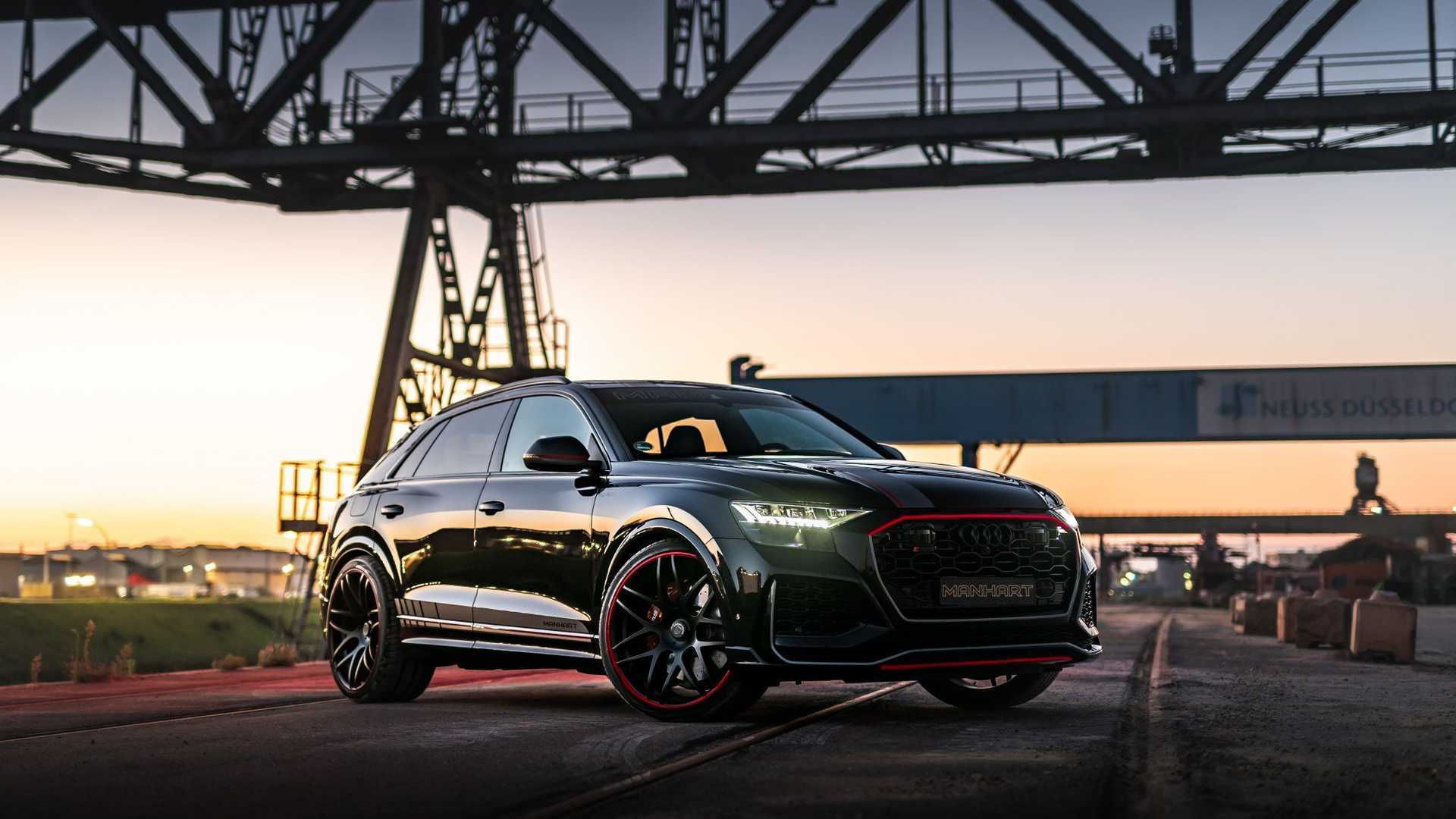 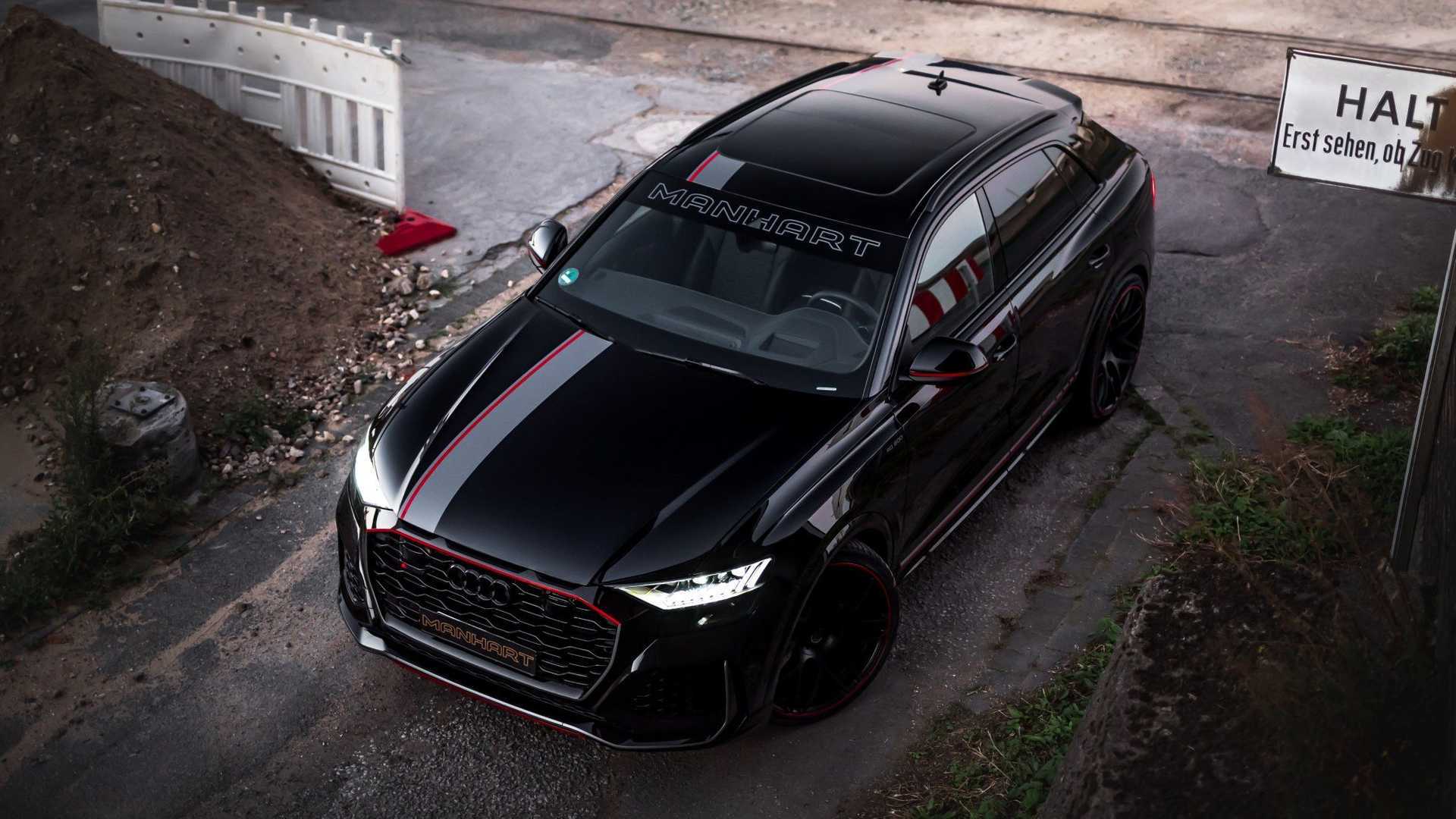 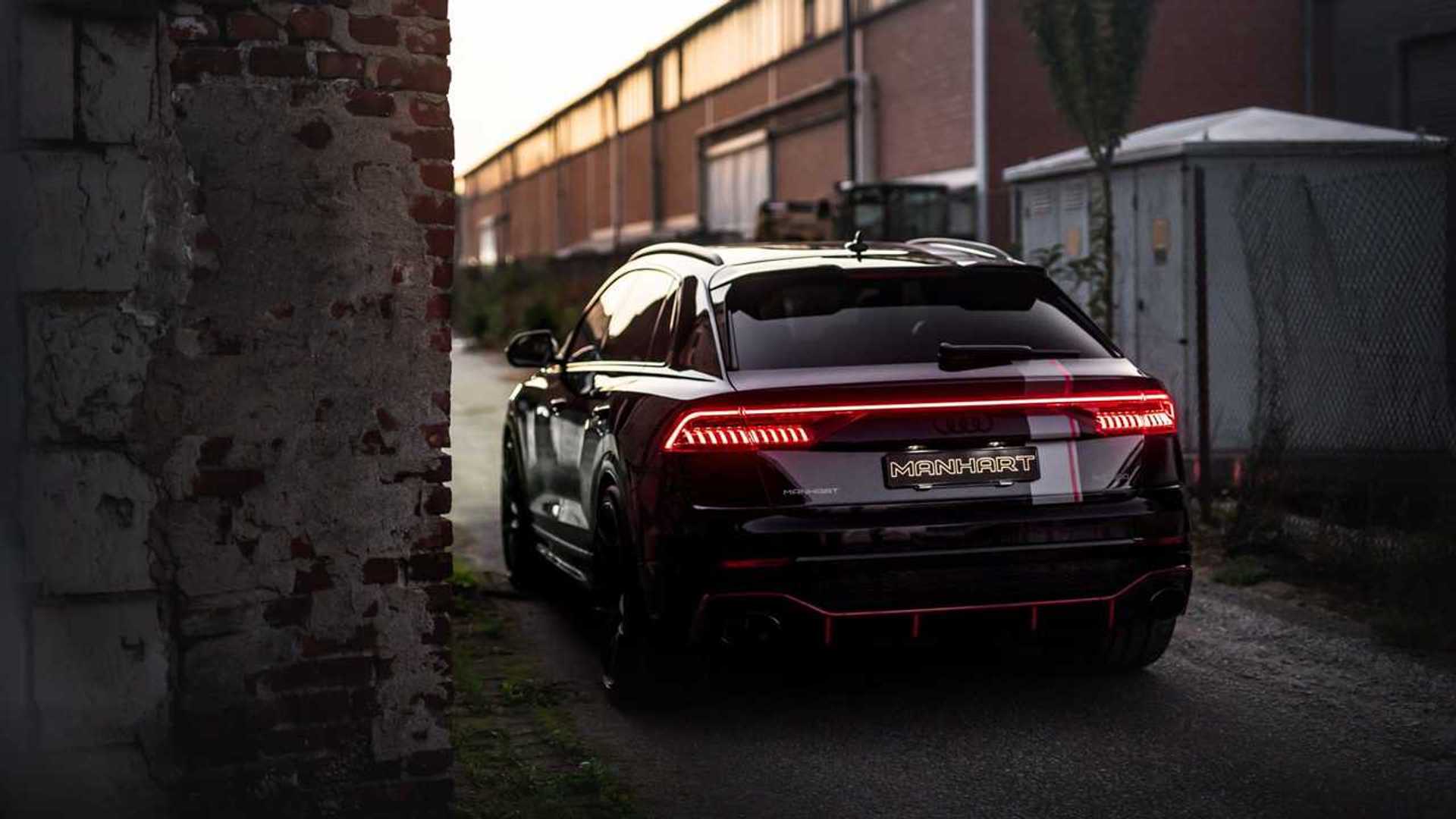 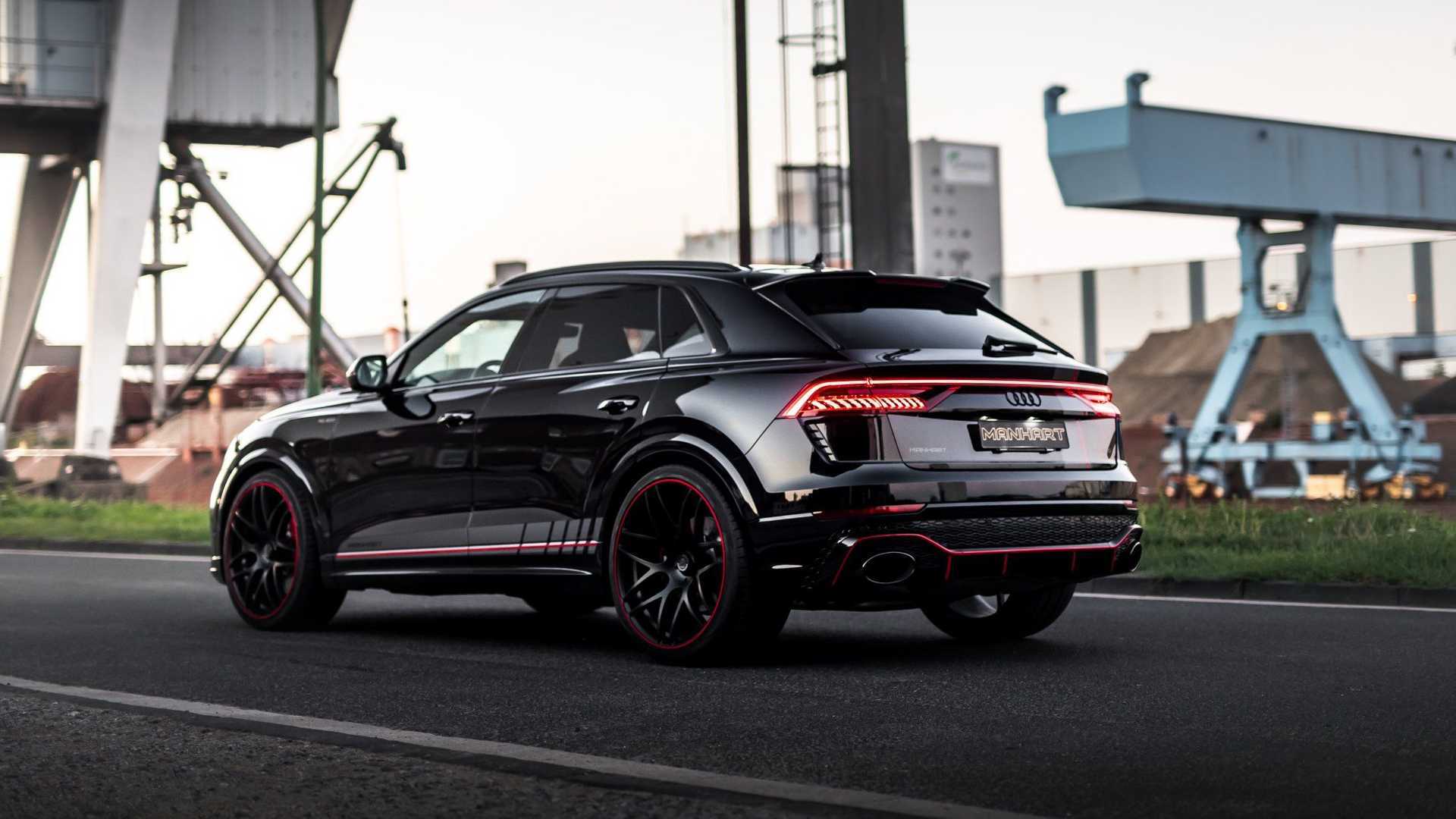 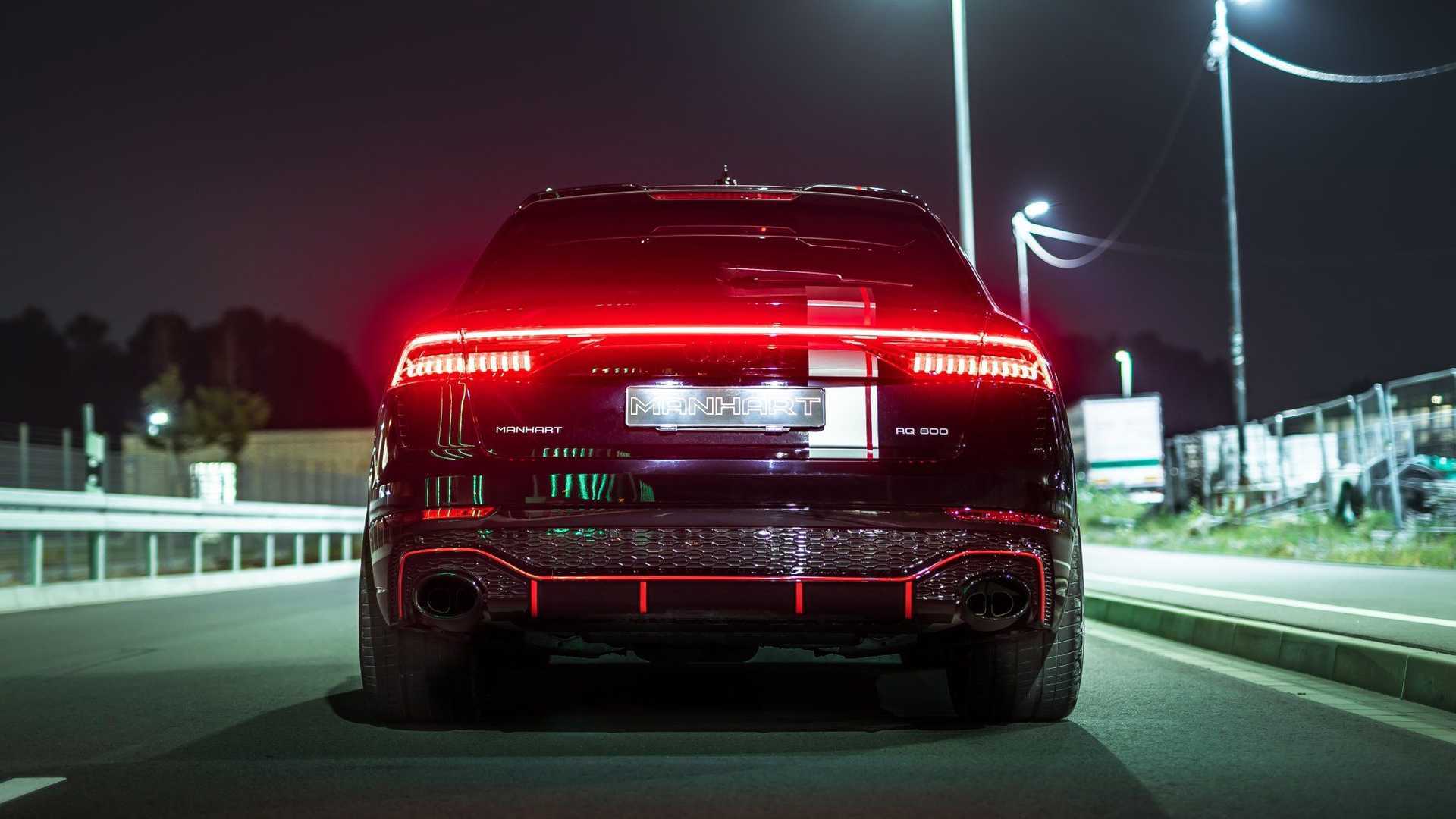 Of course, there are way more significant mechanical upgrades to the car. There are extensive modifications to the engine, including a new turbo upgrade kit with intercooler, carbon intake by Eventuri, and ECU remapping. The exhaust system has been replaced with stainless steel pipes, including valve control, with four 100-millimeter tailpipes at the back. The result of all these modifications is an output of 818 horsepower (602 kilowatts) and 774 pound-feet (1,050 Newton-meters) of torque.

The transmission has also been upgraded to handle the increased torque and there’s also an optionally available brake system upgrade. The suspension has also been tweaked while retaining the stock air setup. There are two options for the suspension, in fact – a software tuning or new coupling rods.

Manhart says the RS Q8 has been equipped with 200-cell catalytic converters, though these are not TUV certified, which means the vehicle won’t be legal in Germany and this upgrade is only intended for export.

Unfortunately, there are no performance numbers available. We’ll remind you that even in stock form, the RS Q8 sprints from 0 to 62 miles per hour (0-100 kilometers per hour) in just 3.8 seconds. Naturally, the upgrade from Manhart should lower this sprint time.