Maserati Teases Grecale By Making Trident Out Of 80 Prototypes

The Maserati Grecale was supposed to debut on November 16, 2021, but the Italian brand pushed the date back to spring 2022. To maintain interest in the smaller crossover for slotting below the Levante, the company’s latest teaser uses the Grecale prototypes to form the brand’s trident emblem.

The massive display required 80 examples of the crossover. The huge trident measured over 328 feet (100 meters) long. 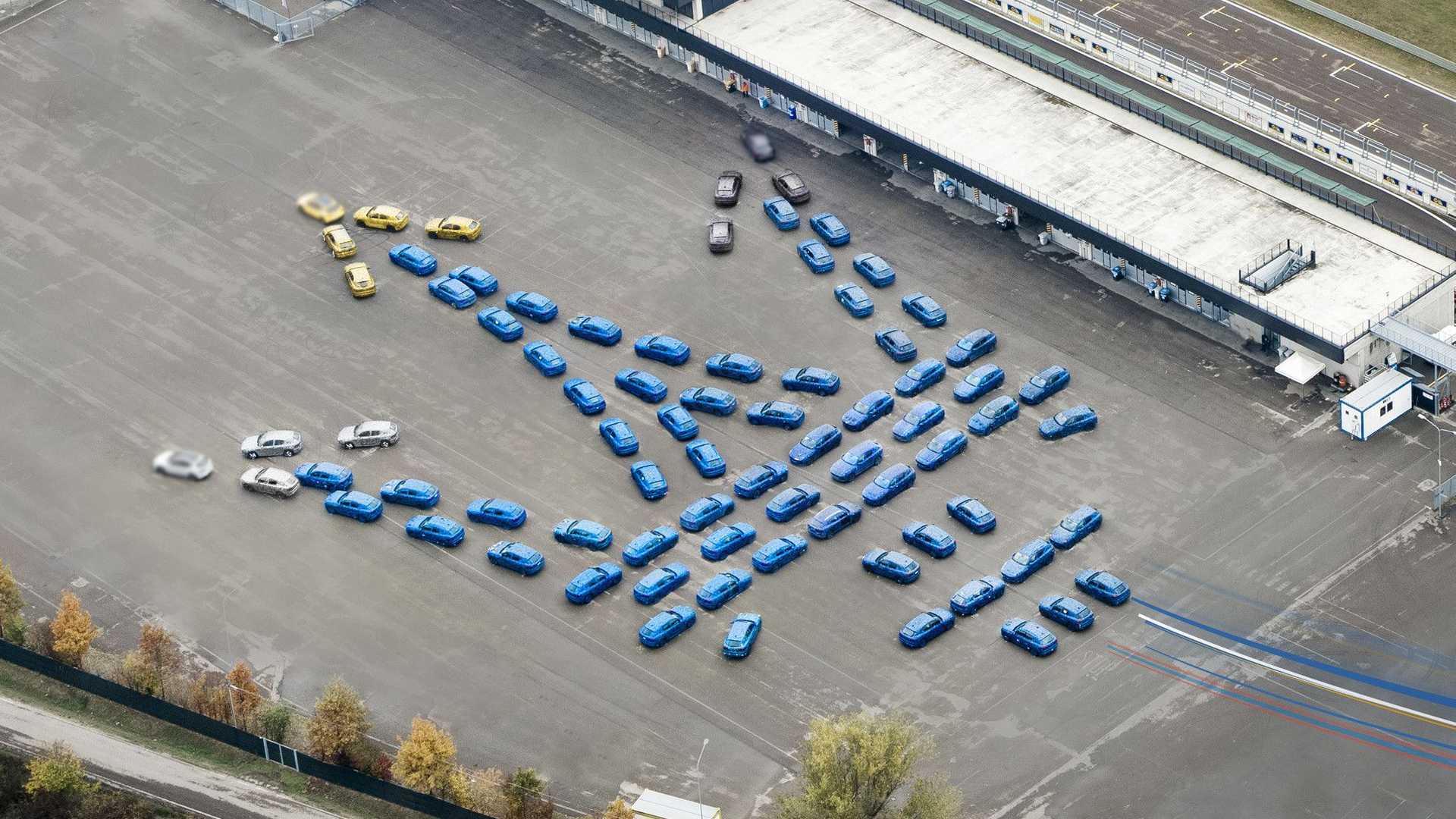 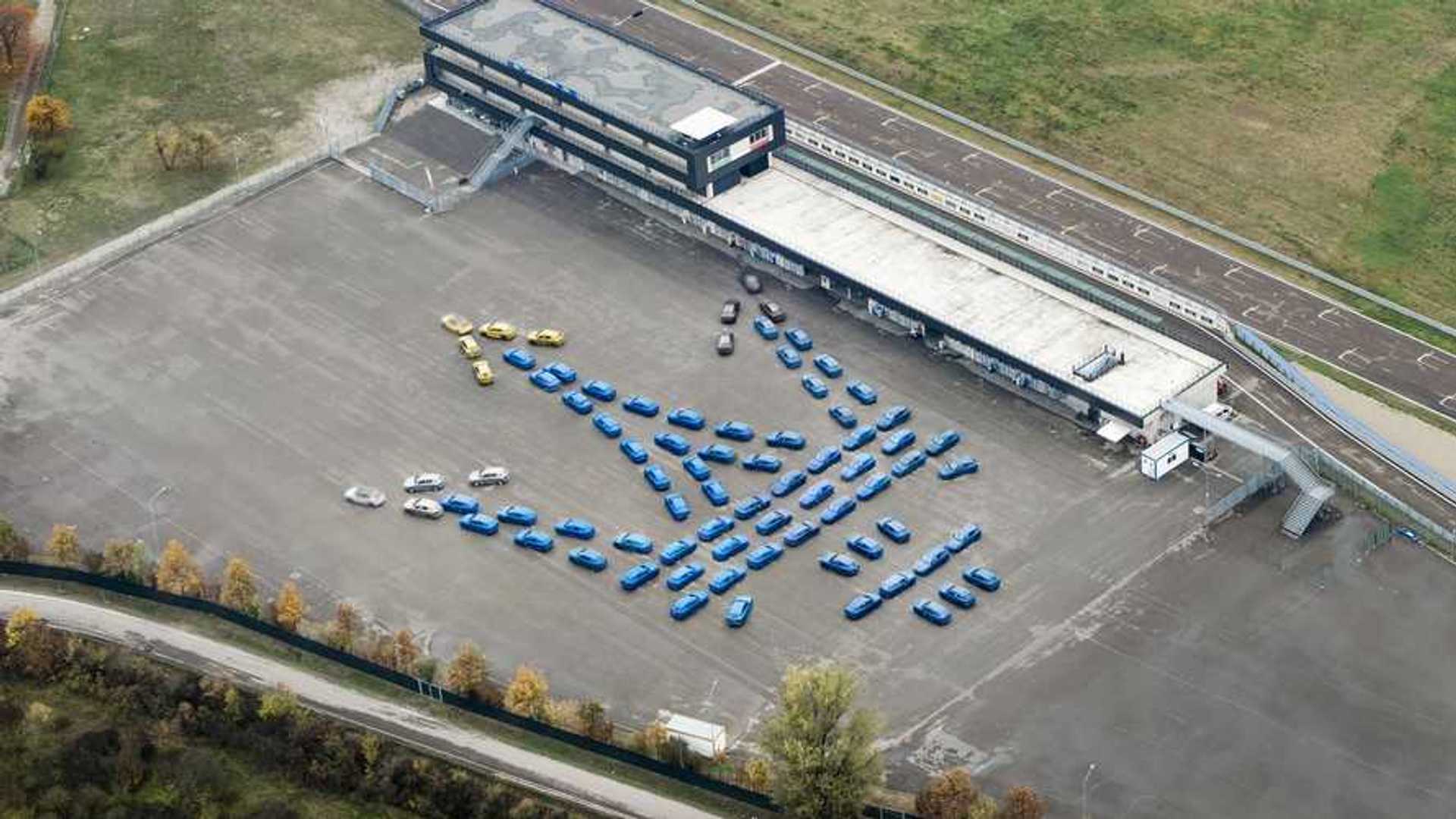 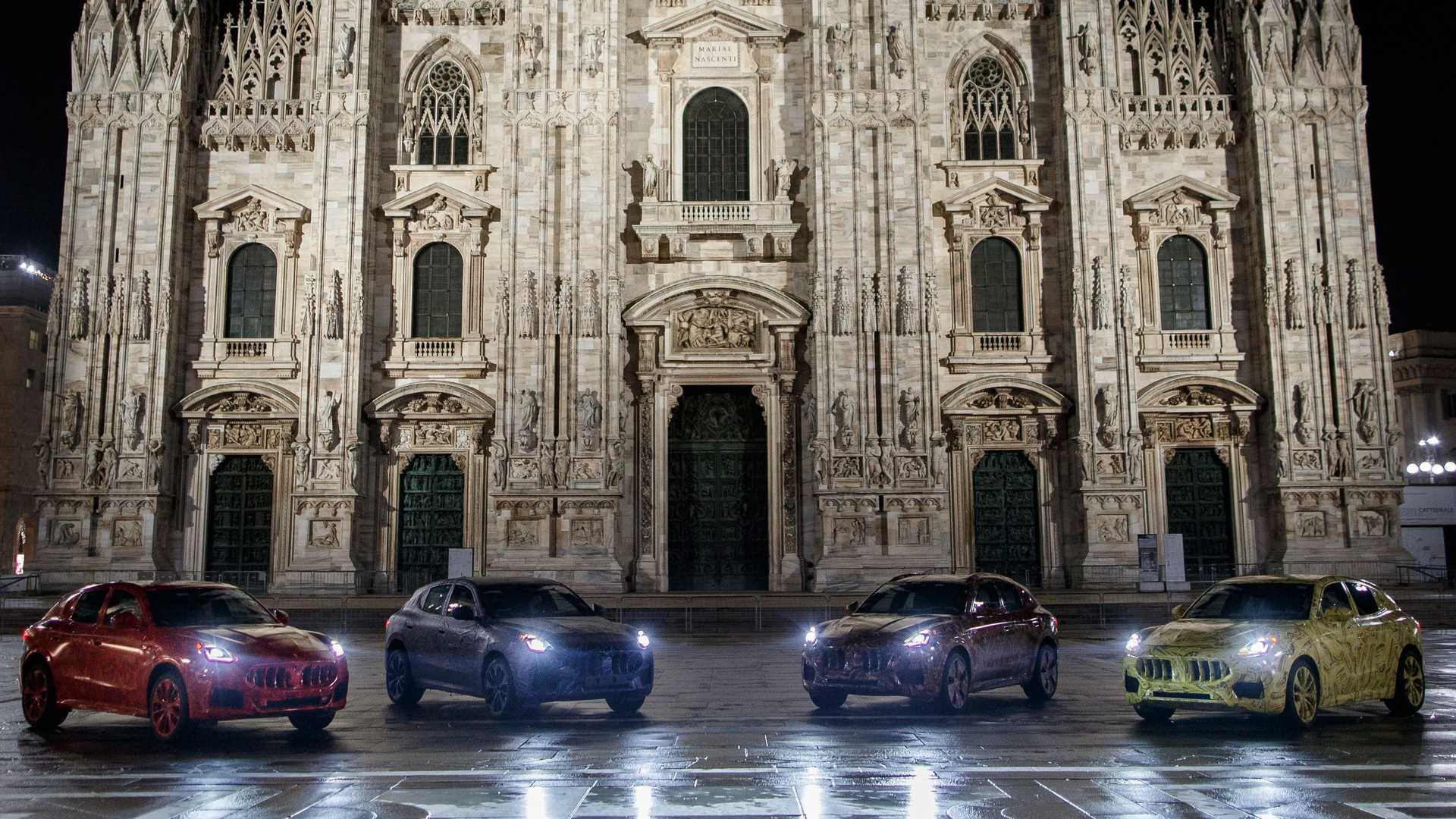 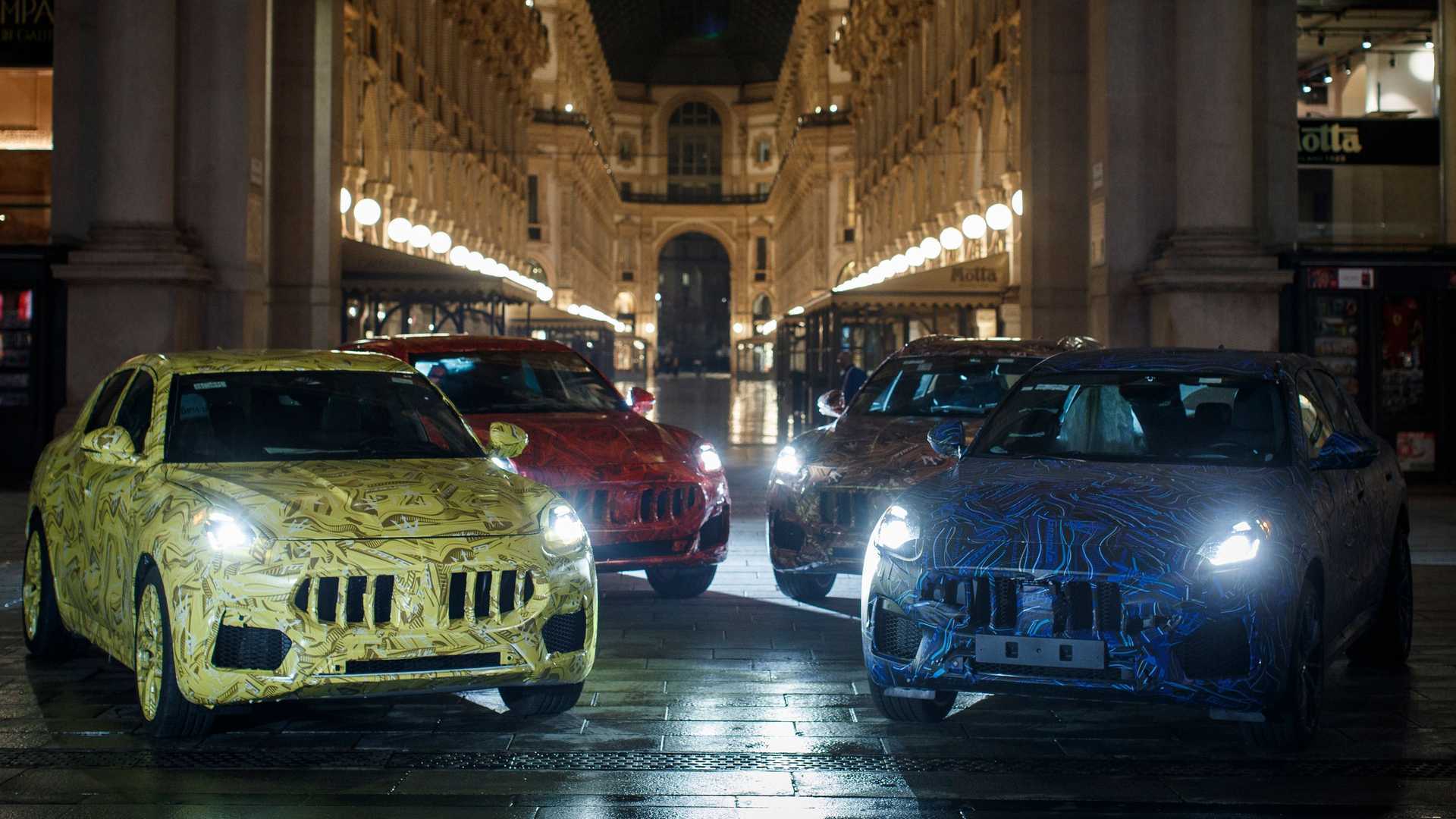 Maserati has over 250 Grecale prototypes that it is testing around the world. The locations include China, Finland, Italy, the United Arab Emirates, and the United States.

Maserati had to delay the Grecale because of the global semiconductor shortage. The company claimed the vehicle had tech that required these microchips.

The camouflaged prototypes provide a pretty good idea of what to expect from the Grecale’s aesthetics. The front end has a sporty appearance with large openings in the grille and a downward sloping hood with small headlights at the tip of each corner. There’s a rounded rear hatchback. Inside, there’s the brand’s analog clock on the center stack, and the infotainment screen is below it.

Maserati isn’t yet offering details about the Grecale’s powertrain. There’s a rumor about a 2.0-liter mild-hybrid powertrain being the base engine. The automaker’s product plan says an electric version is coming eventually.

There’s also a performance-oriented Trofeo version on the way that might have the 621-horsepower (463-kilowatt) twin-turbocharged 3.0-liter V6 from the Maserati MC20. Another rumor suggests this model getting the 505-hp (377-kW) twin-turbo V6 from the Alfa Romeo Stelvio Quadrifoglio, which rides on the same platform as the Grecale.

The Grecale is coming in GT, Modena, and Trofeo trim levels. Pricing isn’t available yet, but the cost is surely below the Levante that starts at $81,200. Following the spring debut, look for the Grecale to be available in the US before the end of the year.