The baby AMG is getting a nip and tuck.

What were the odds? On the very same week Audi teased the new RS3, Mercedes-AMG has been spotted out and about testing an updated version of the A45. The pocket rocket was unveiled two years ago at the Goodwood Festival of Speed and it appears some revisions are already in the works for the most powerful four-cylinder production car.

Interestingly, it has camouflage in the exact same areas as the GLE facelift we spotted earlier today. The disguise might be playing tricks on us, but the headlights appear to have a different, more rounded shape and are more in line with those of the new C-Class. We are fairly certain the grille will retain the Panamericana design rather than adopting this grid pattern, while the camo on the bumper hints at changes to the air vents and the lower air intake. 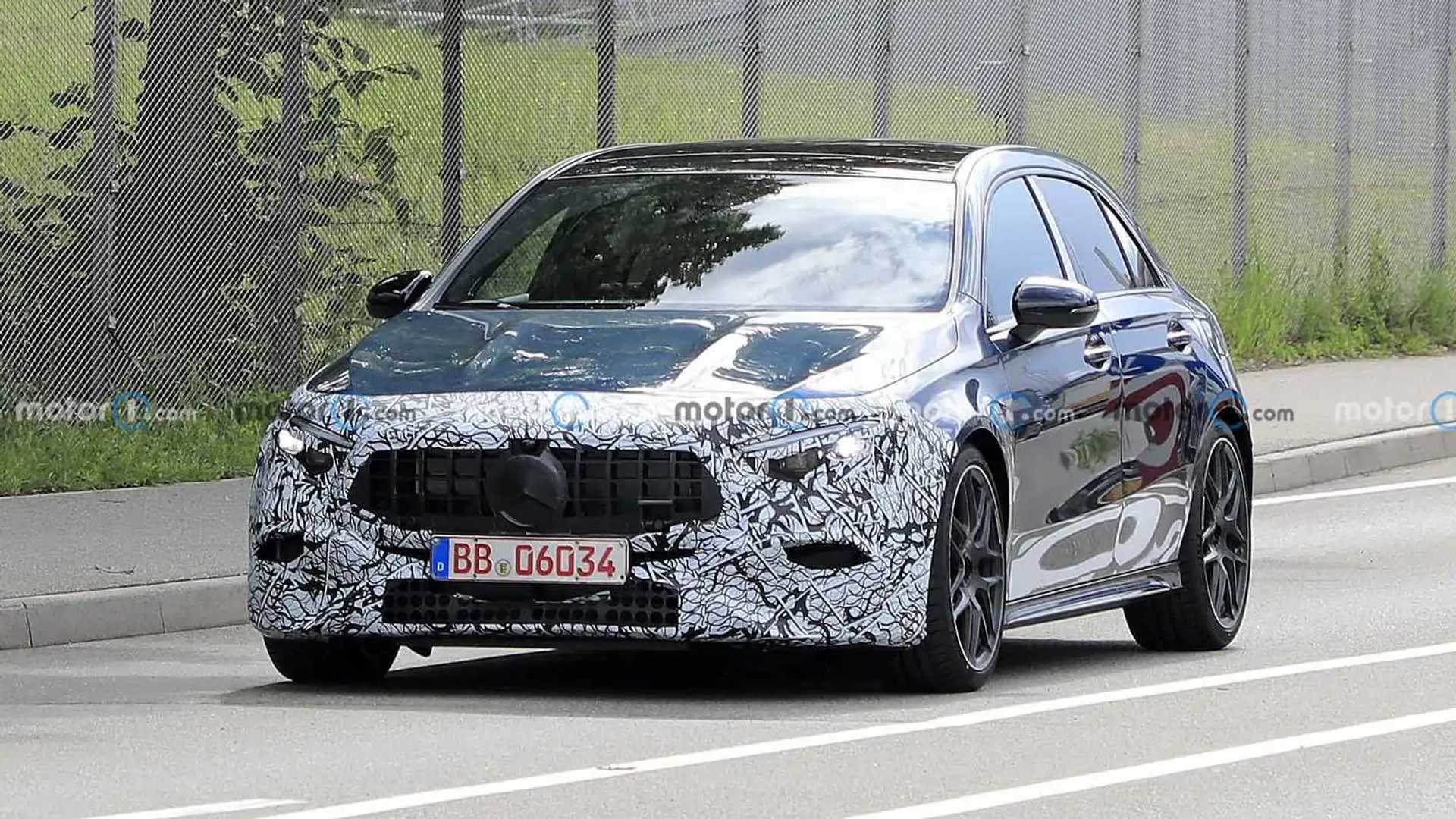 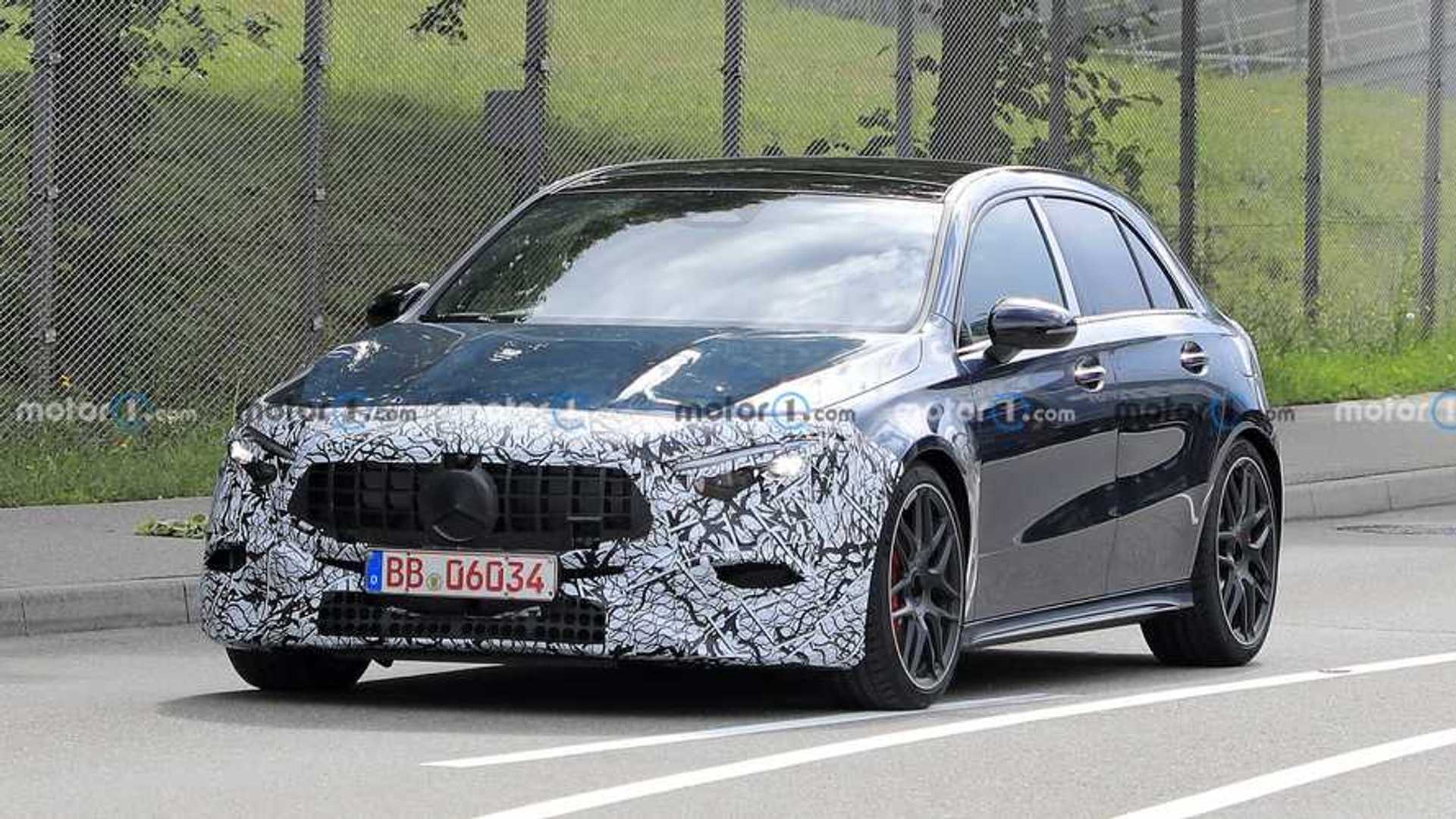 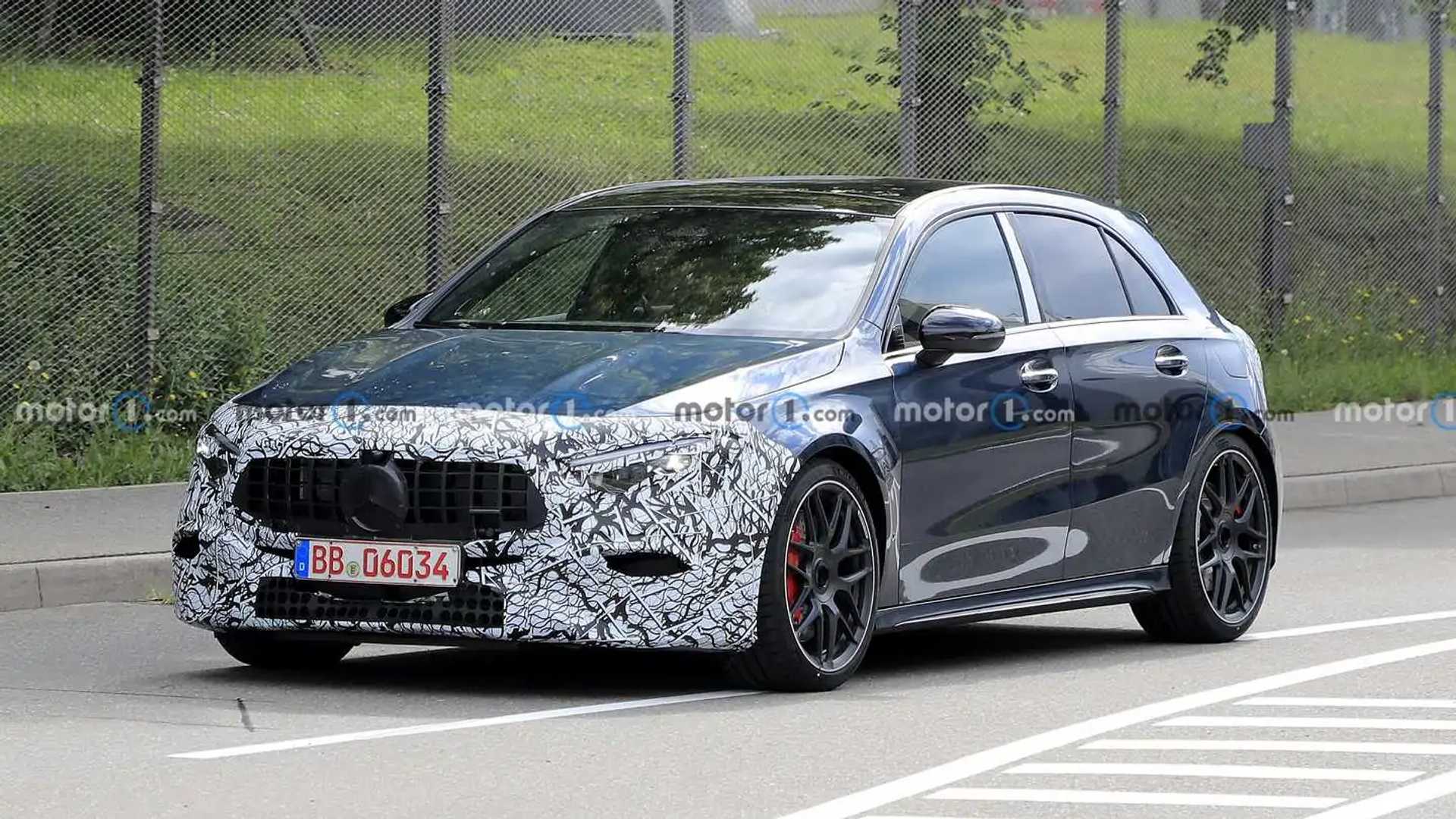 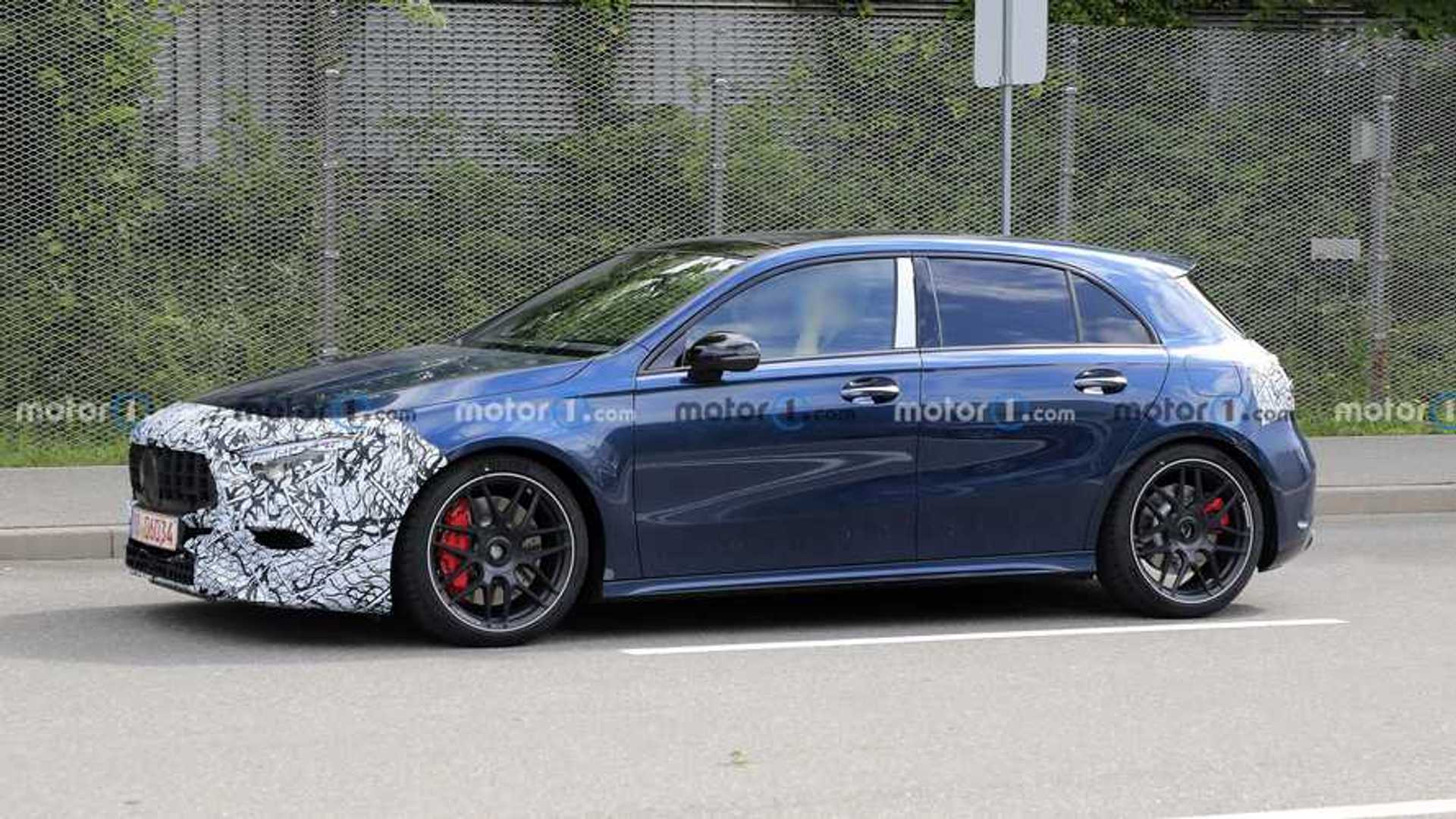 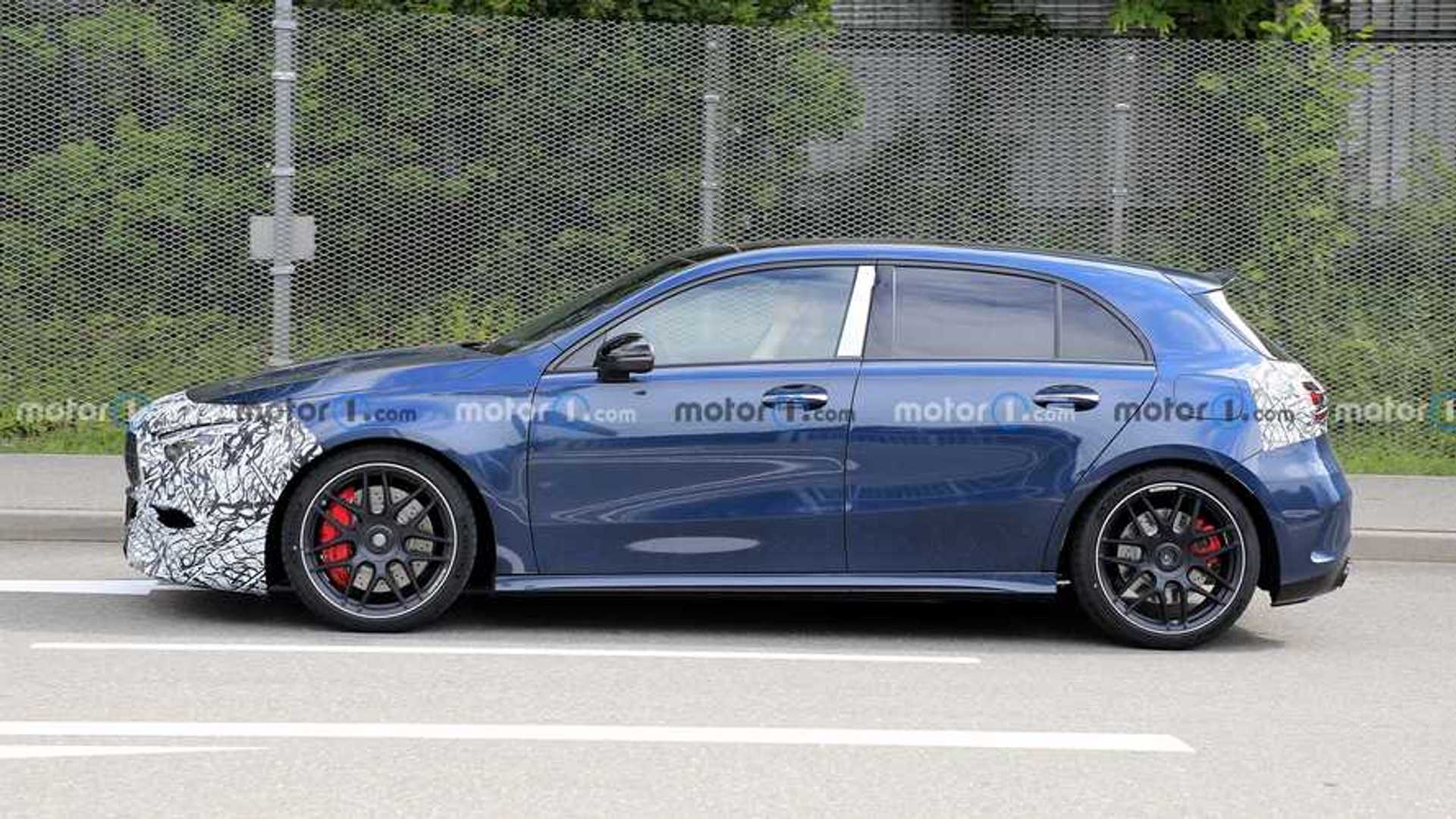 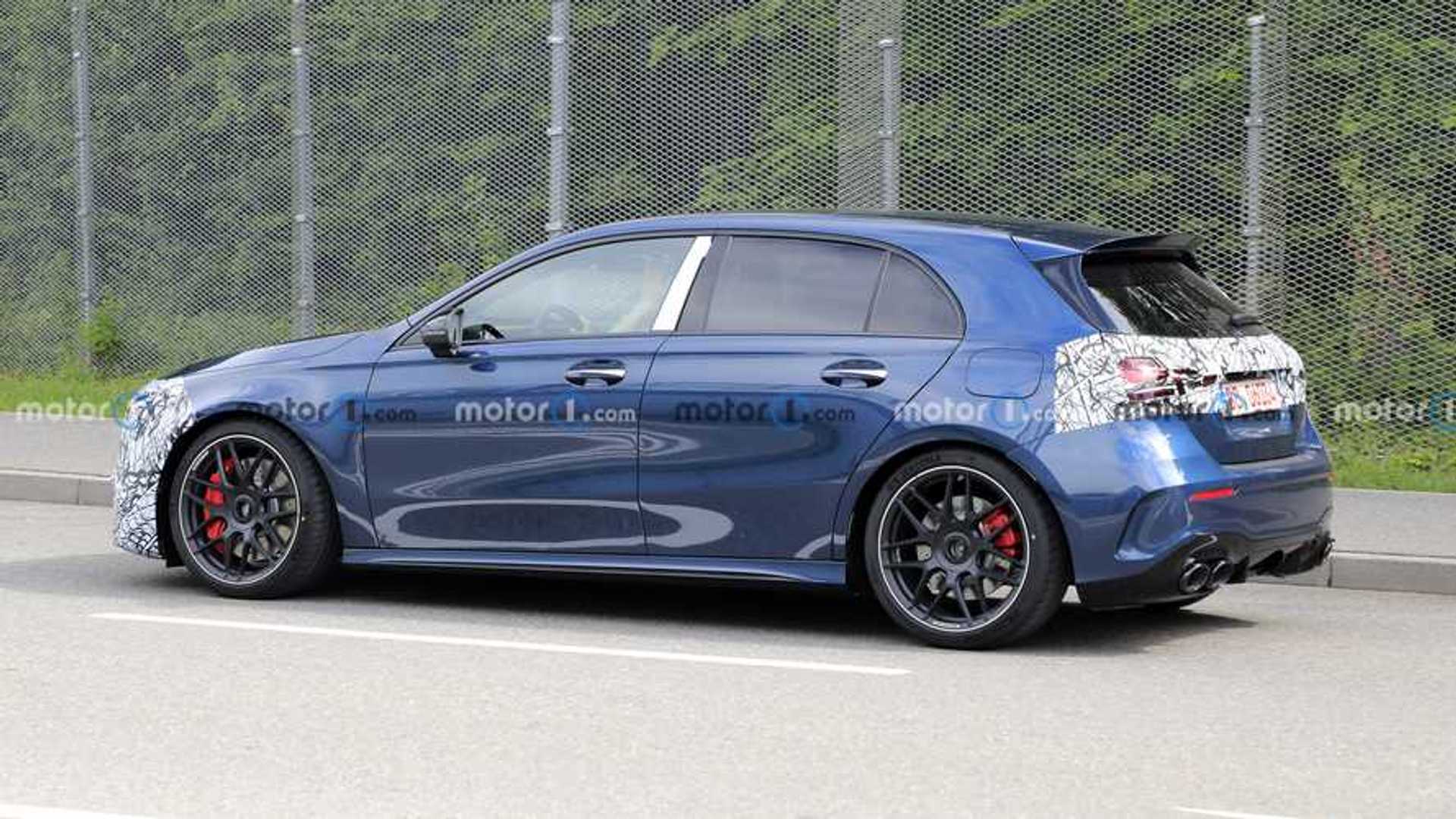 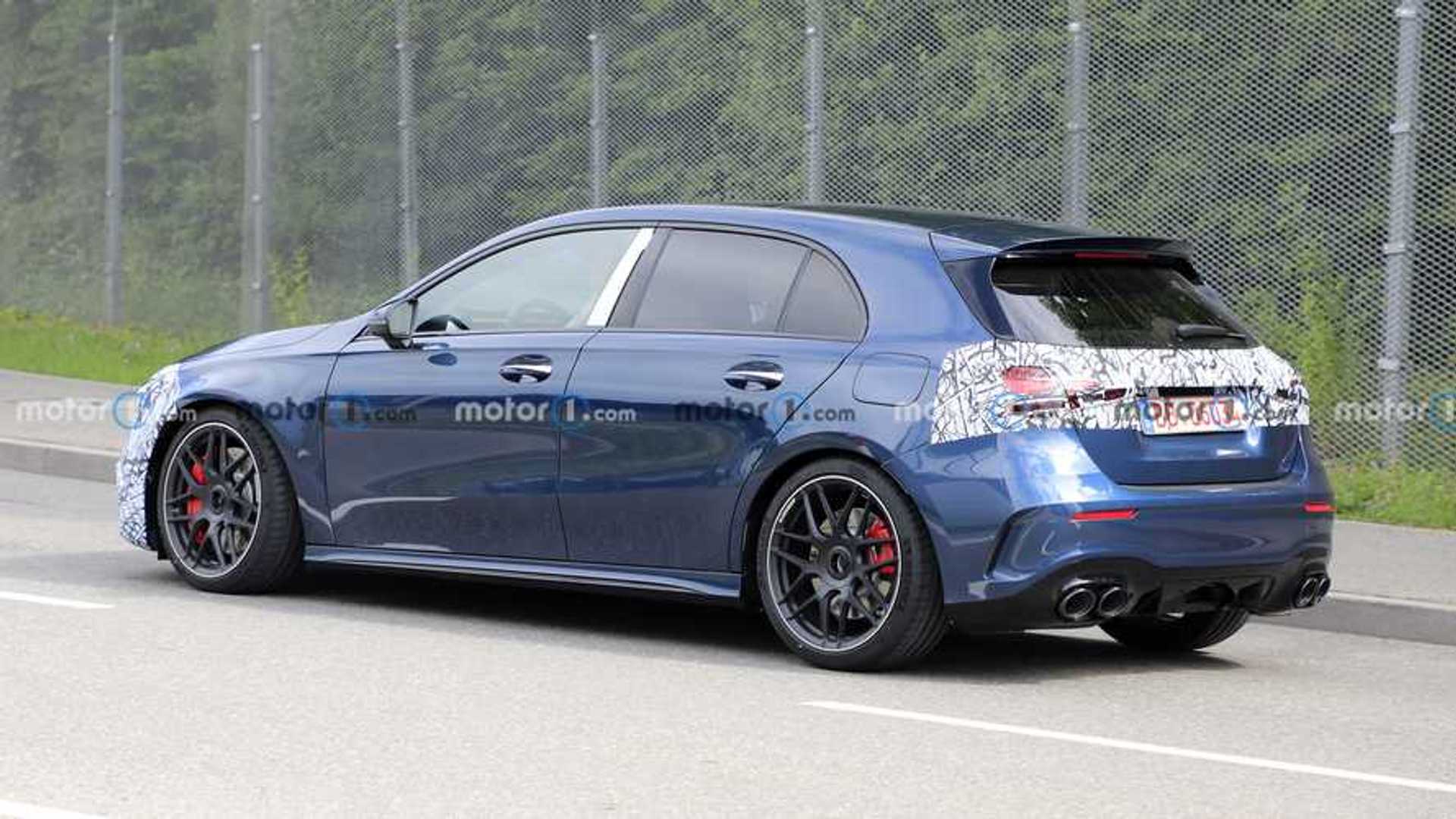 This particular prototype lacks the optional AMG Aerodynamic Package as it’s missing the front canards and the roof-mounted spoiler at the back. Speaking of the rear, tweaks to the taillights are also planned for the facelifted version, but the changes will likely be limited to the graphics without reshaping the cluster as it seems to be the case at the front.

Even after the RS3 Sportback and RS3 Sedan will be unveiled, the A45 S will still hold on to its power crown since the five-cylinder Audis will pack “only” 401 hp in the US-spec sedan. AMG’s “A45” models boast an extra 15 hp, and it will be interesting to see whether the engineers from Affalterbach will upgrade the four-pot unit with the incoming facelift.

Don’t expect the updated A45 to break cover soon, with our money being on an early 2022 debut. The A-Class hatchback should kick-start a multitude of facelifts for Mercedes’ compact car lineup, which includes the CLA, CLA Shooting Brake, and the GLA if we’re strictly talking about hot “A45” versions.