It’s the first Mercedes-Benz electric truck that will enter the market in the second half of 2021.

The concept version was shown in 2016 and two years later, in 2018, the company started tests of prototypes. The eActros will enter production alongside trucks with a conventional drivetrain, at the Wörth am Rhein plant in Germany in the second half of this year.

The eActros will be available as a two-axle and a three-axle model and will be followed by a municipal version – Mercedes-Benz eEconic in 2022. In 2024, the company intends to launch also a long-range semi (500 km/311 miles), the eActros LongHaul. All Mercedes-Benz Trucks vehicles it will be powered by CATL batteries.

During internal tests and customer trials, the test fleet of Mercedes-Benz eActros prototypes covered more than half a million kilometers. 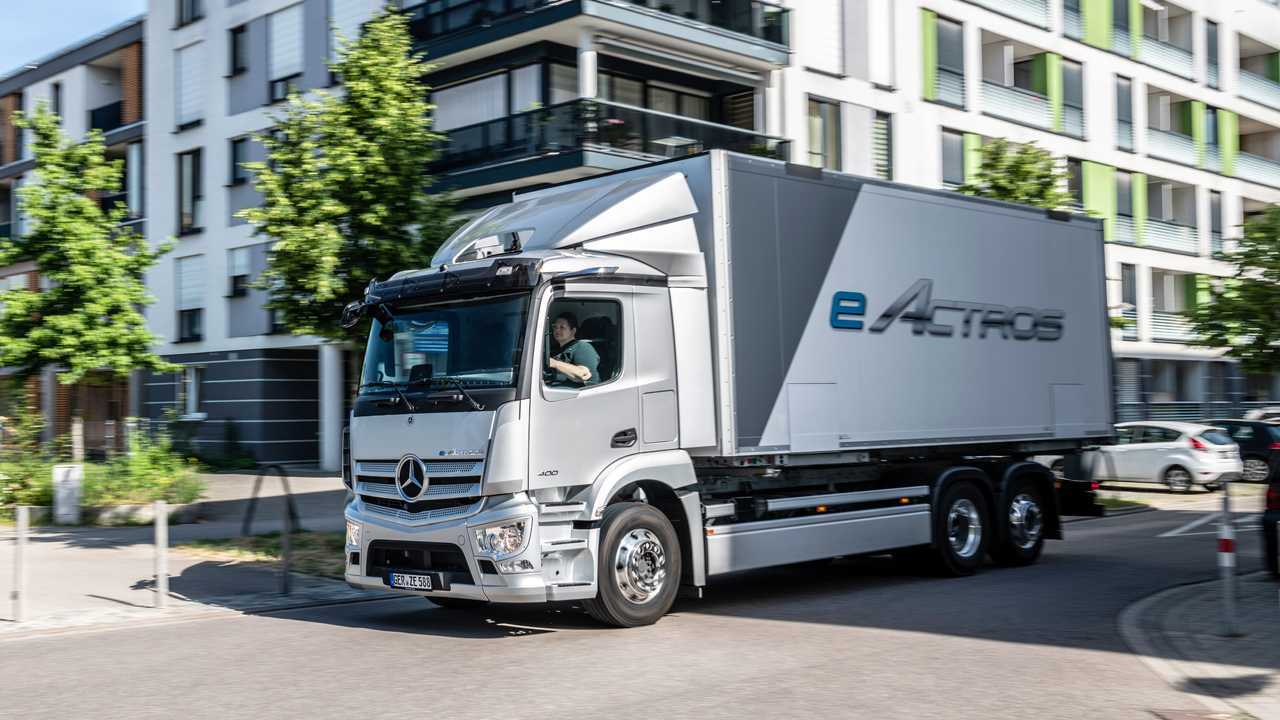 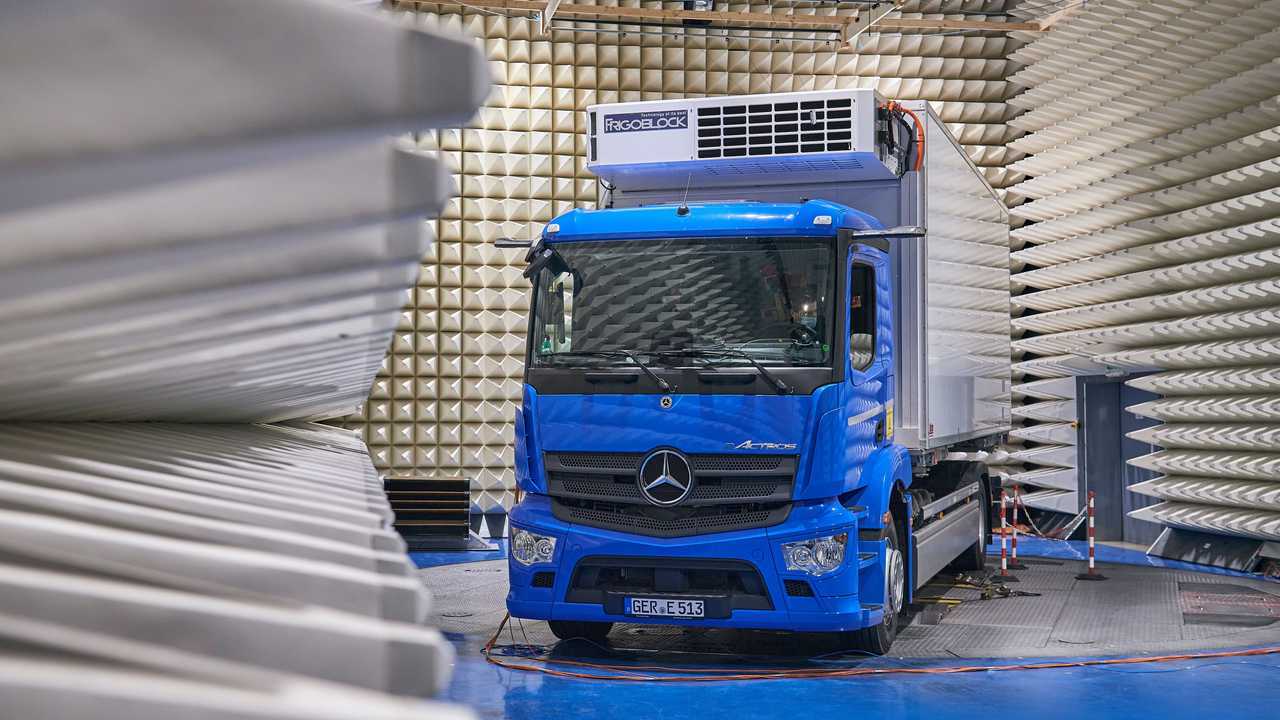 The Mercedes-Benz eActros will be available in two battery versions, with three or four 105 kWh battery packs, for a total energy content of 315 kWh or 420 kWh.

The top battery version is expected to allow for up to 400 km (250 miles) of realistic range, which probably means that the smaller battery version should be good for 300 km (186 miles). 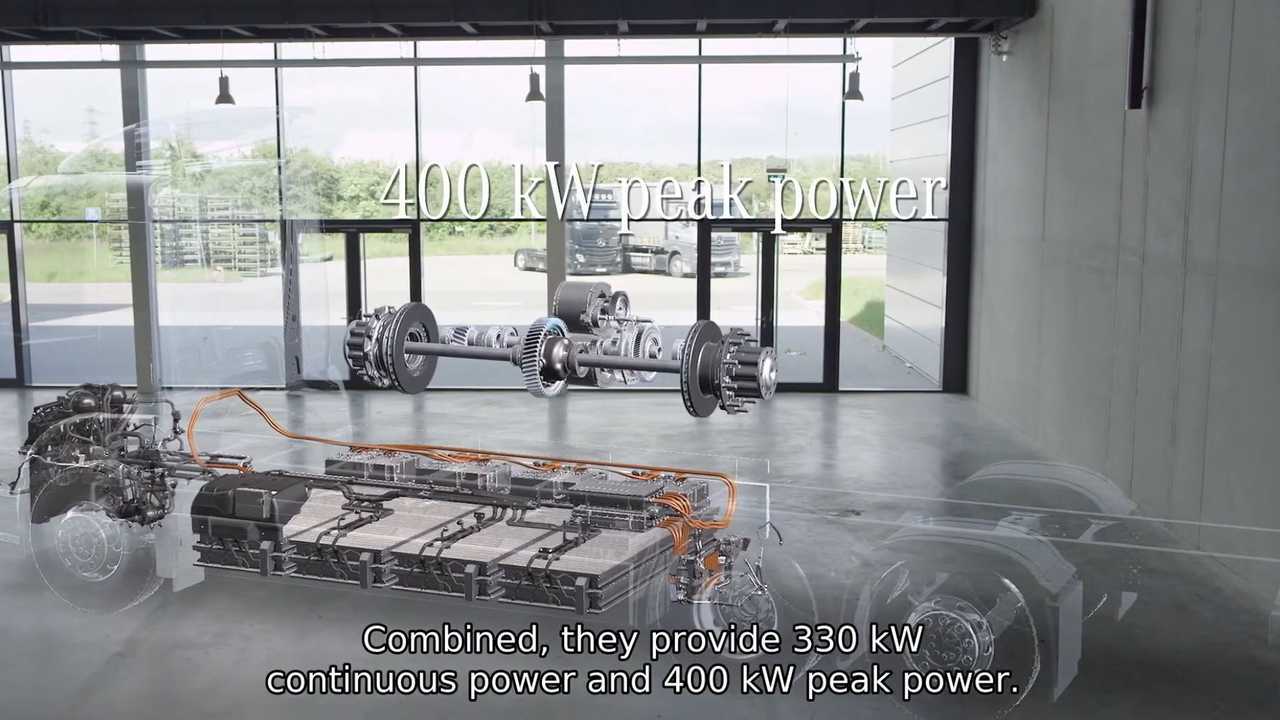 The eActros is equipped with tons of tech features, including the MirrorCam (standard), which replaces side rearview mirrors with cameras and displays.

“With the eActros, Mercedes-Benz Trucks is not only keeping a close eye on active safety, for example in the form of systems installed as standard such as MirrorCam, Sideguard Assist S1R or the fifth generation of Active Brake Assist (ABA) with pedestrian detection, but also on challenges associated with electric vehicles and their high-voltage systems. “

Free Tesla Supercharging At Some Stations For 4th Of July Weekend

Since Driving Is Crashing, You Need a 1990 Volvo 740
Car Reviews