Mercedes’ lineup is about to see an influx of electric vehicles. The EQS liftback sedan will arrive sometime next year, followed by the high-riding sibling seen in the video above. This is the EQS SUV that we first spied last month after Mercedes announced a lineup of electric vehicles. The video gives us our first glimpse of the EQS SUV in motion alongside seeing the rear-wheel-steering system in action.

The video shows the SUV cruising various public streets, and in one instance, the driver has to make a tight u-turn. The EQS backs up, and as the driver cranks the wheel to the left, you can see the rear tires turn slightly to the right. The EQS and EQS SUV have long wheelbases, which makes low-speed maneuvering a challenge. Rear-wheel steering helps reduce the vehicle’s turning radius, helping to counter the widely spaced wheels. It’s a neat feature to see (at the 1:05 mark), though it’s subtle. 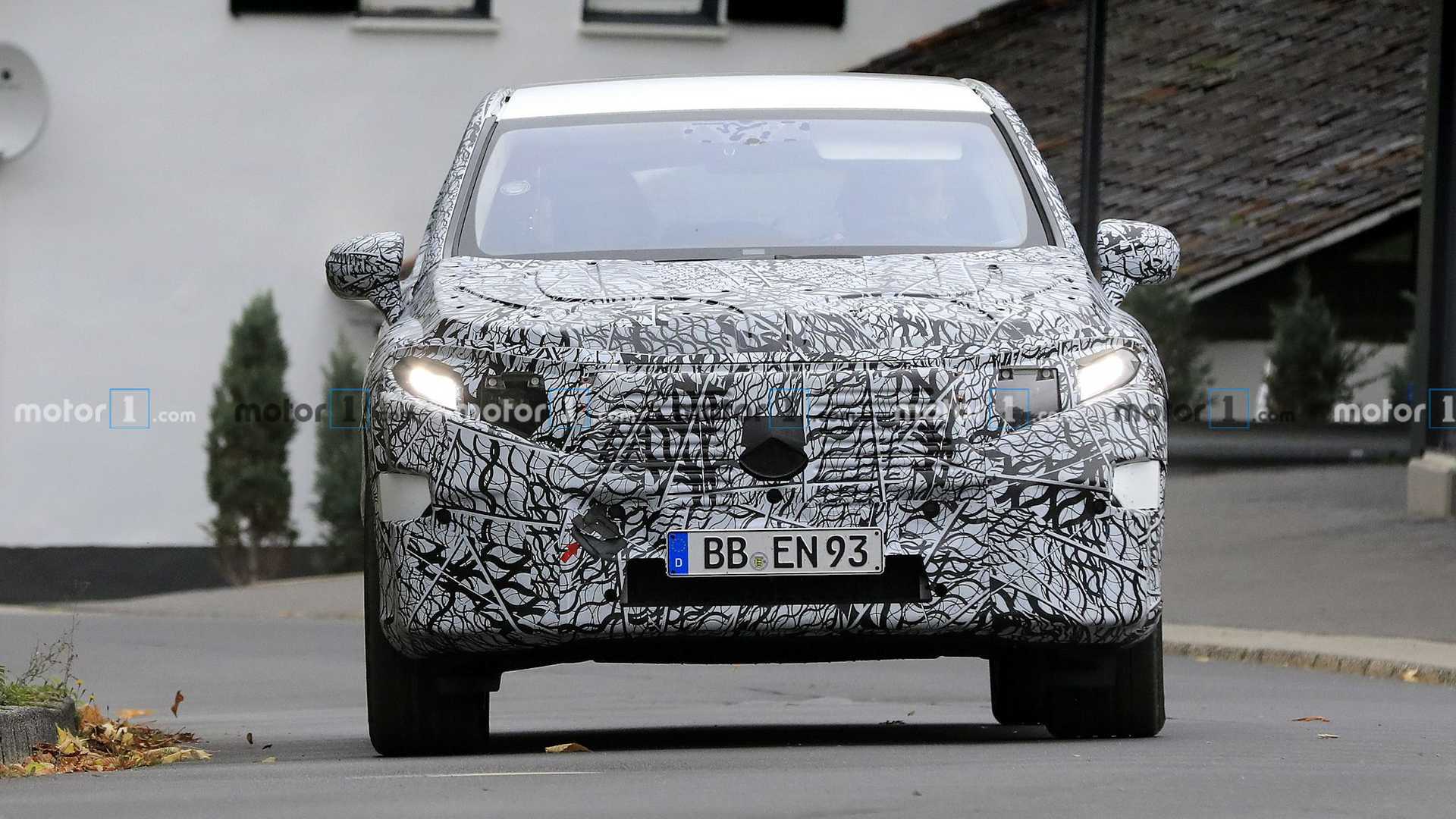 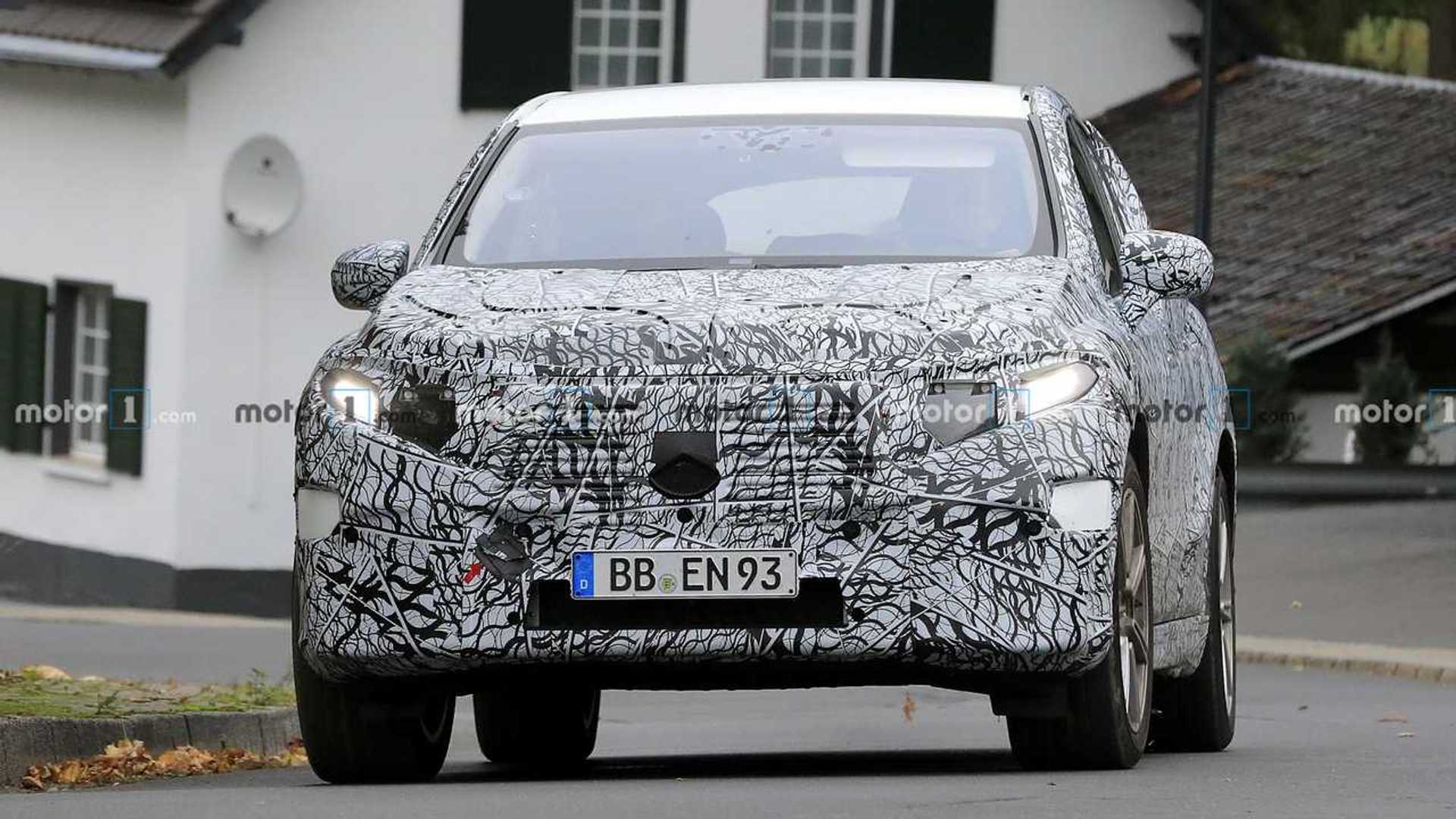 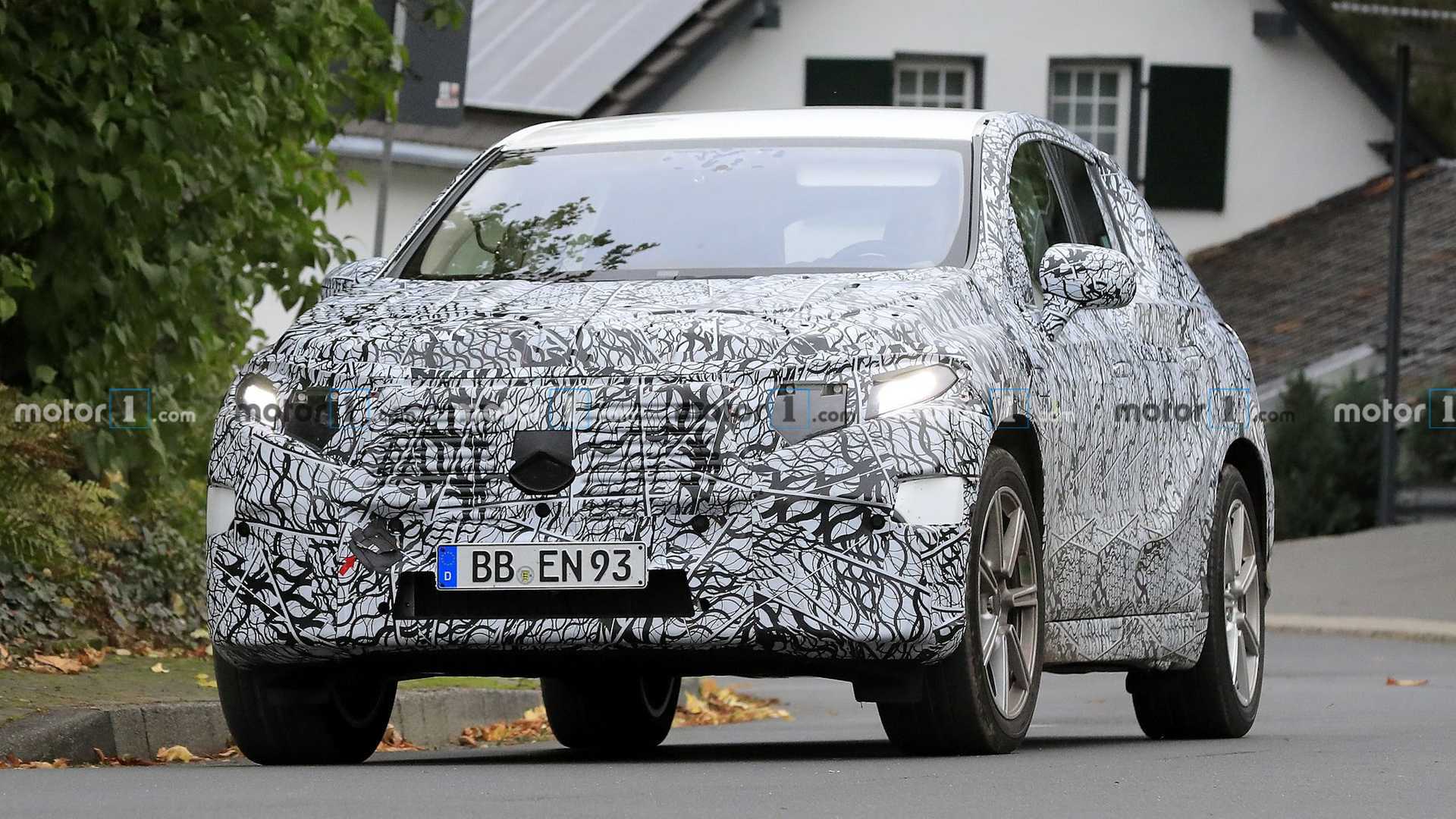 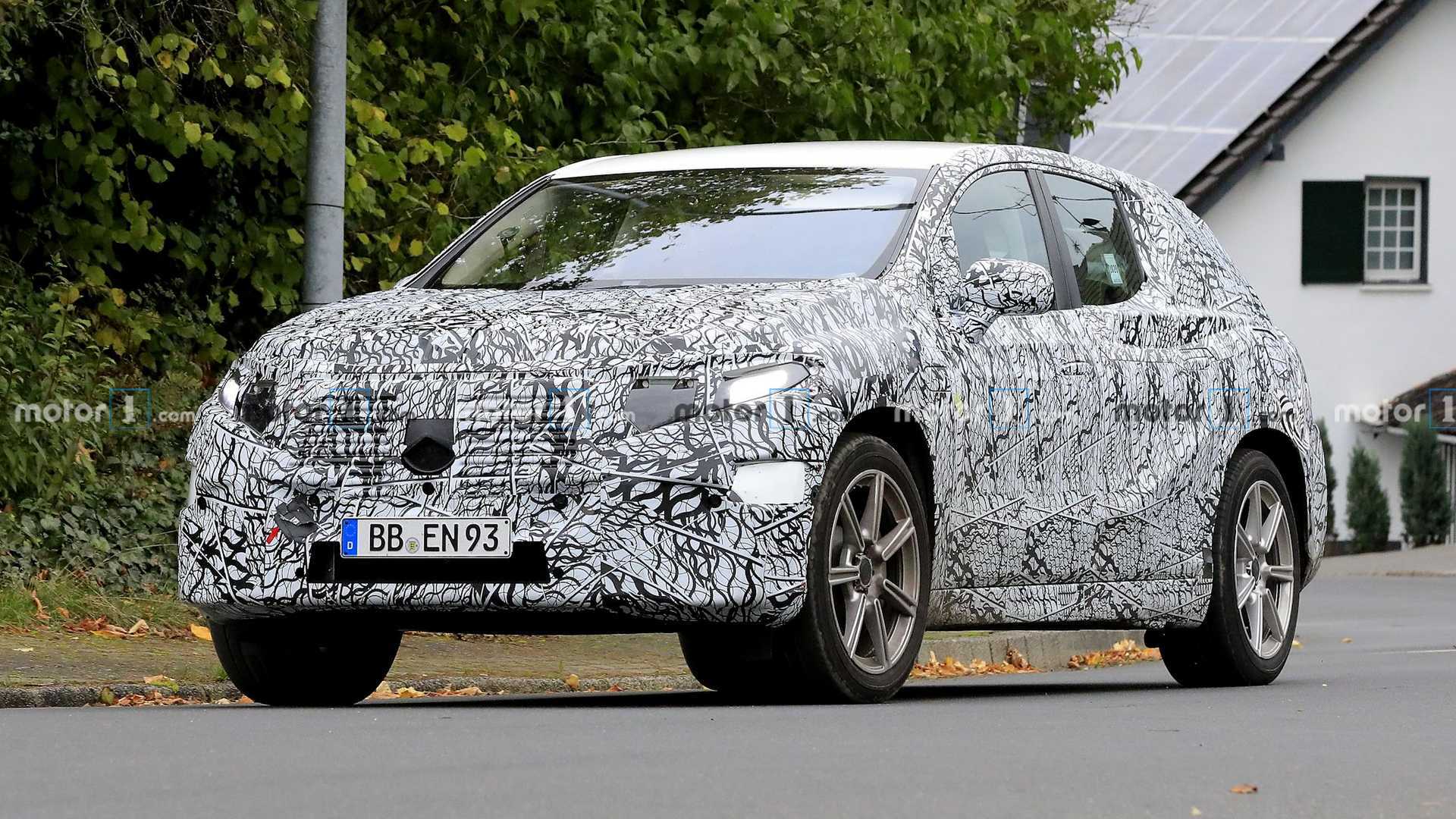 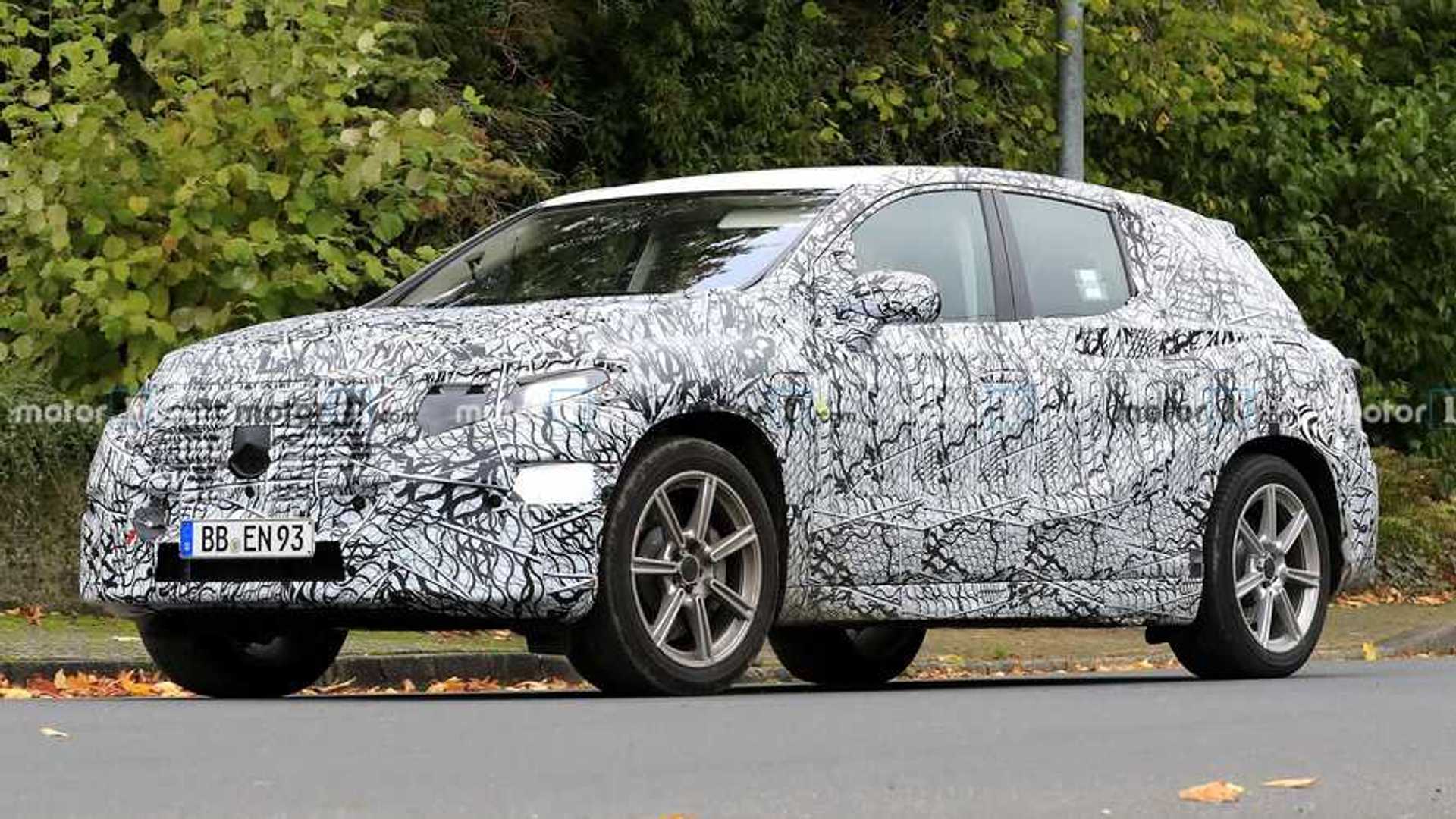 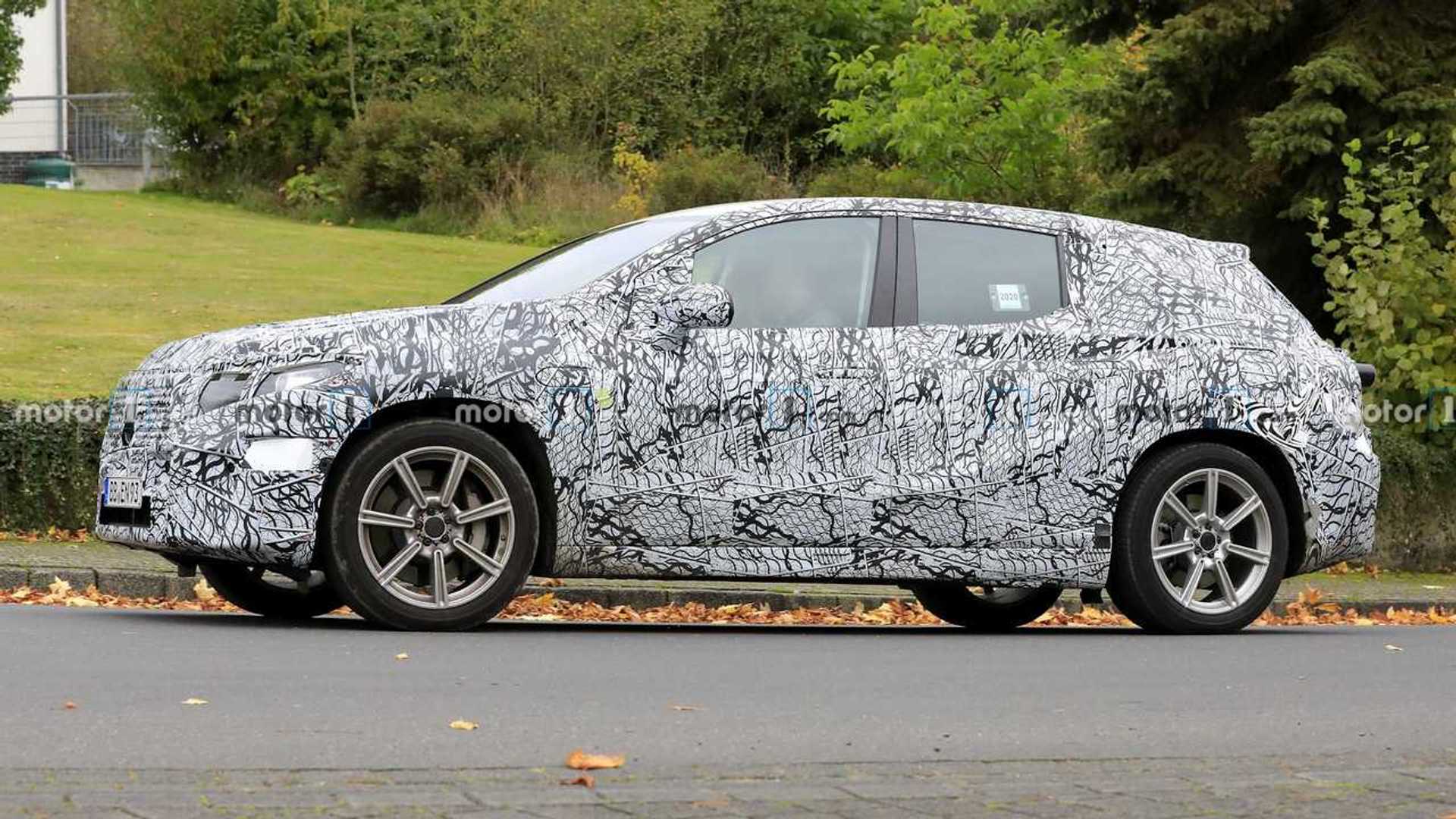 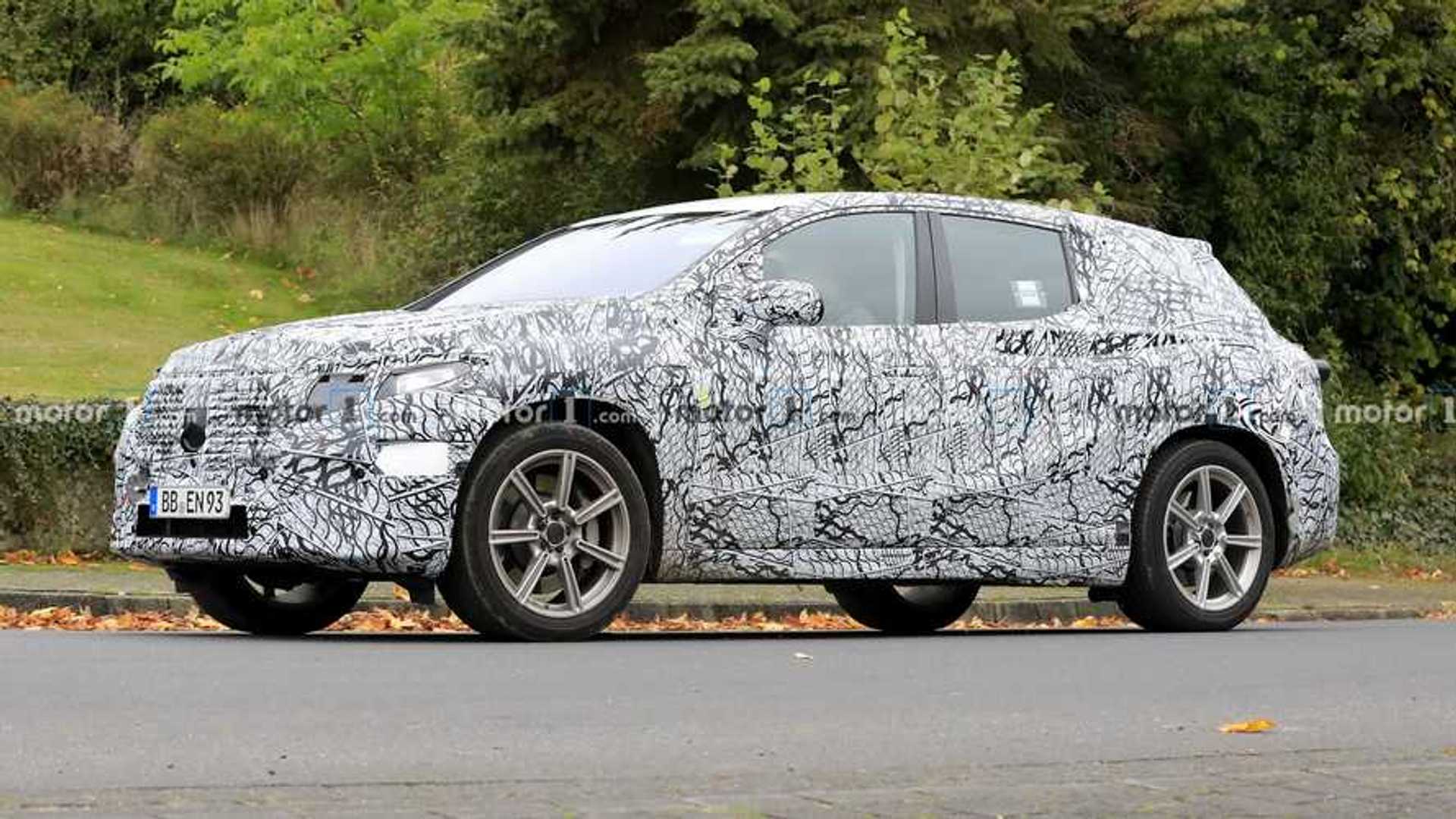 The EQS SUV spied in the video still wears plenty of camouflage that hides the design, though we expect it to look similar to its sedan sibling. The front fascia’s outline is clearly visible, featuring a closed-off grille and swooping, angled headlights. Cladding underneath appears to be distorting the bumper and other areas. The stand-in taillights spotted on the test vehicle last month remain in position.

While Mercedes may have announced the EQS SUV, potential customers will be waiting to drive it. The automaker’s EV rollout will begin with the EQS sedan arriving next year. The EQS SUV will follow, possibly coming in 2022 as a 2023 model. The automaker’s EV plans include the smaller EQE and EQE SUV along with electrifying AMG, the G-Class, and Maybach models. It’s a bold plan that we won’t have to wait long to see put into action.