Mercedes Benz owners could be entitled to money back if Mercedes have used defeat devices to cheat emissions tests, says the Fifth Gear star. Ms Butler-Hederson has openly backed a legal challenge by international law firm Hausfield who is bringing action against VW and Daimler relating to the emissions scandal.

The firm has said each claimant could receive thousands of pounds per vehicle and has urged motorists to join the appeal on a no win, no fee basis.

Ms Butler-Henderson said: “Hundreds of thousands of Mercedes-Benz owners in the UK could have been unknowingly releasing illegal levels of emissions into the air due to Mercedes’s alleged installation of devices in diesel vehicles that could cheat emissions tests.

“If Mercedes-Benz misled its own customers, then consumers and businesses who bought the vehicles in good faith should be eligible for compensation.”

Hausfield have set up a special site at mercedesemissionsclaim.co.uk where motorists can check whether their vehicle may be eligible for compensation. 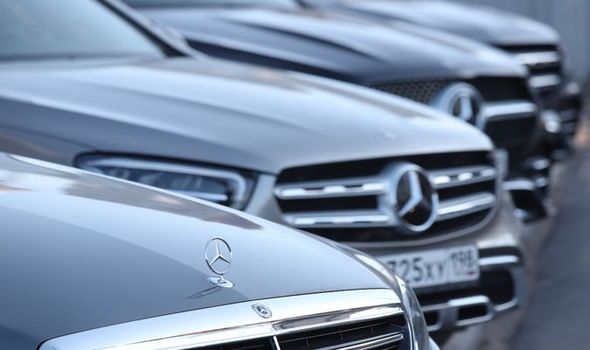 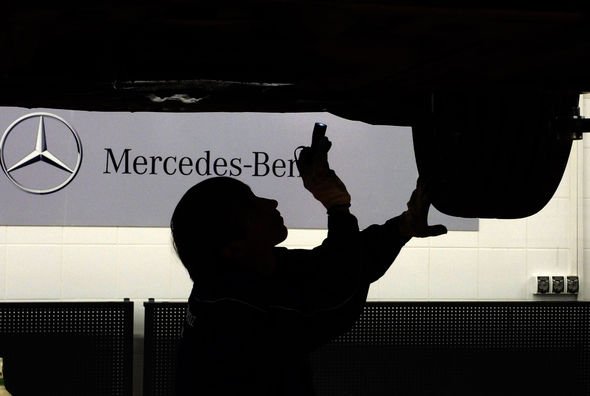 The site says it will cost Mercedes owners nothing to join the claim and owners will not need to pay legal fees if the case is lost.

Those that join the claim do not need to currently own or lease tehri vehicle as they may still have been affected for previous use.

Mercedes have been accused of installing defeat devices inside thousands of vehicles.

These devices can reduce emissions under test conditions to pass high safety restrictions.

They say real world emissions produced by the cars could exceed EU and UK limits by up to 10 times the legal amount.

They claim the company has misled customers over the amount of emissions their vehicle produces between 2007 and 2018.

Daimler has already been fined £776million by German prosecutors over the emission scandal.

Law firm Slater and Gordon claims around 500,000 vehicles could be recalled as part of the emissions scandal case.

They claim 160,000 have already been affected by recall but historic sales figures of cars fitted with affected engine types could see the number increase.

More than 10,000 British owners have signed up to join a possible legal case against the German manufacturer. 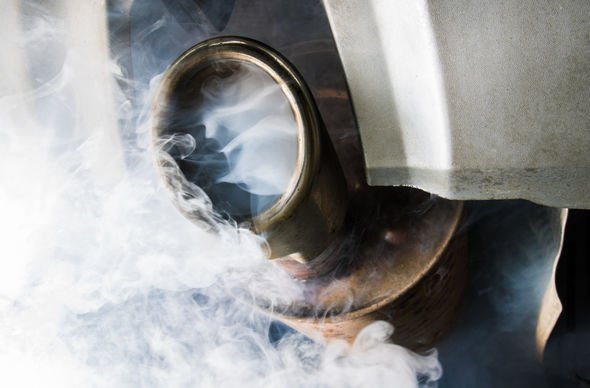 Nicola Boyle, Partner leading the firm’s challenge said there could be hundreds of thousands of cars on the roads admitting more carbon emissions than is lawful.

“With further investigations ongoing, there may be hundreds of thousands of vehicles on the road in the UK which are emitting more NoX than is lawful.

“Hausfeld is leading emissions claims against Mercedes and VW in Germany and we’re pleased to be able to put that experience to use on behalf of UK consumers and businesses who may have owned affected Mercedes vehicles.”

In 2018, the German motor authority found 380,000 cars had been fitted with the illegal defeat devices.

However, since allegations emerged, Mercedes have denied the claims as they warned the group would “defend” against any actions.

A Mercedes spokesperson said: “We believe that the claims are without merit and will vigorously defend against any group action.”