The Mercedes-Maybach EQS SUV will also debut at the Munich show in concept form.

Mercedes-Benz will showcase no fewer than five fully electric models at the IAA Mobility in Munich (September 7–12), including the EQE and “the first battery-electric luxury saloon from Mercedes-AMG.”

While the latter is most likely the Mercedes-AMG EQS, the other three all-electric cars are the Mercedes-Maybach EQS SUV concept, a mystery concept car from Smart, and the seven-seat EQB production SUV (a European premiere). 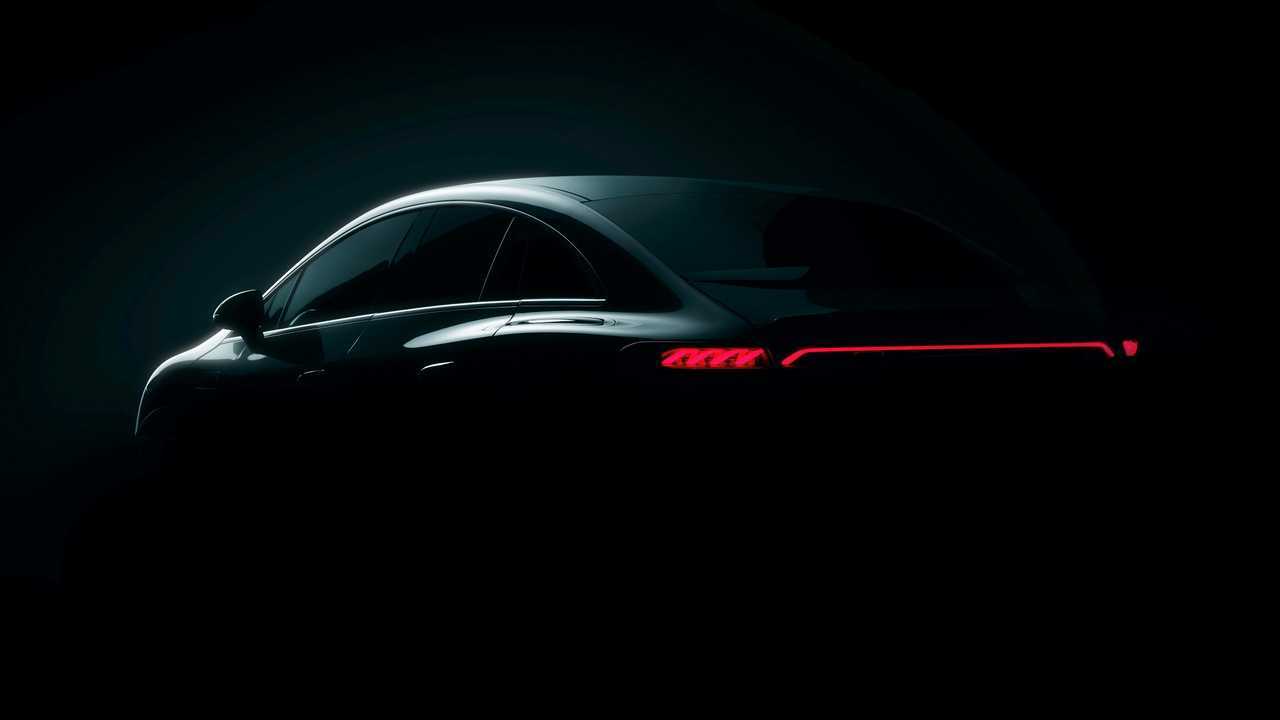 Accompanying the news are two revealing teaser images of the Mercedes-Benz EQE that provide the best look yet at Stuttgart’s electric business sedan. The exterior photo shows the rear of the car dominated by the horizontal light strip spanning the EQE’s entire width and connecting the taillights that have an interesting LED signature.

The bulged fenders also stand out, as does the coupe-like glasshouse. Mercedes says the EQE has a “one-bow bodyshell design,” which is another way of saying it will have similar proportions to the larger EQS.

The automaker has also dropped a photo of the EQE’s interior, and it should look very familiar if you’ve seen what the EQS looks like inside. No, make that identical because we can’t really find anything different from the EQS. 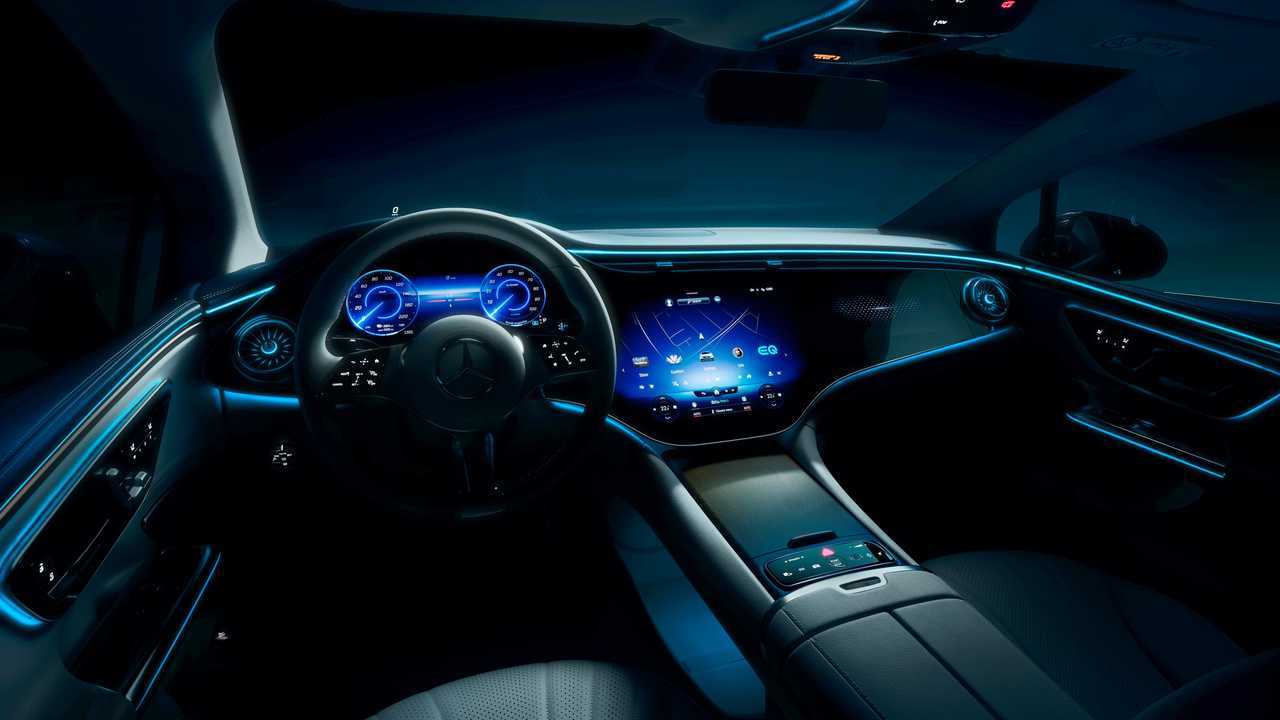 Mercedes doesn’t reveal much about the EQE, only saying that it “combines dynamic performance and handling with relaxed travel,” showcasing “how sporty and comfortable an electric business saloon can be.”

The second production EV world premiere involves Mercedes-AMG and likely refers to the high-performance variant of the EQS flagship. For now, this is all Affalterbach is willing to say about it.

“The first battery-electric luxury saloon from Mercedes-AMG is the brand’s clear commitment to fuse fully electric models with characteristic AMG DNA. This applies not only to its performance figures, but more especially to its involving and emotional handling.”

Moving on, the Mercedes-Maybach EQS SUV teased earlier this month will also debut at IAA in concept form, offering “a first, precise impression of how the 100-year tradition of ultimate automotive luxury can be carried forward into a new era.”

The press release doesn’t mention anything about the Smart concept car, but says that Mercedes-AMG will also present its first performance hybrid under the technology label E Performance—likely the AMG GT73e or maybe the new AMG C63. 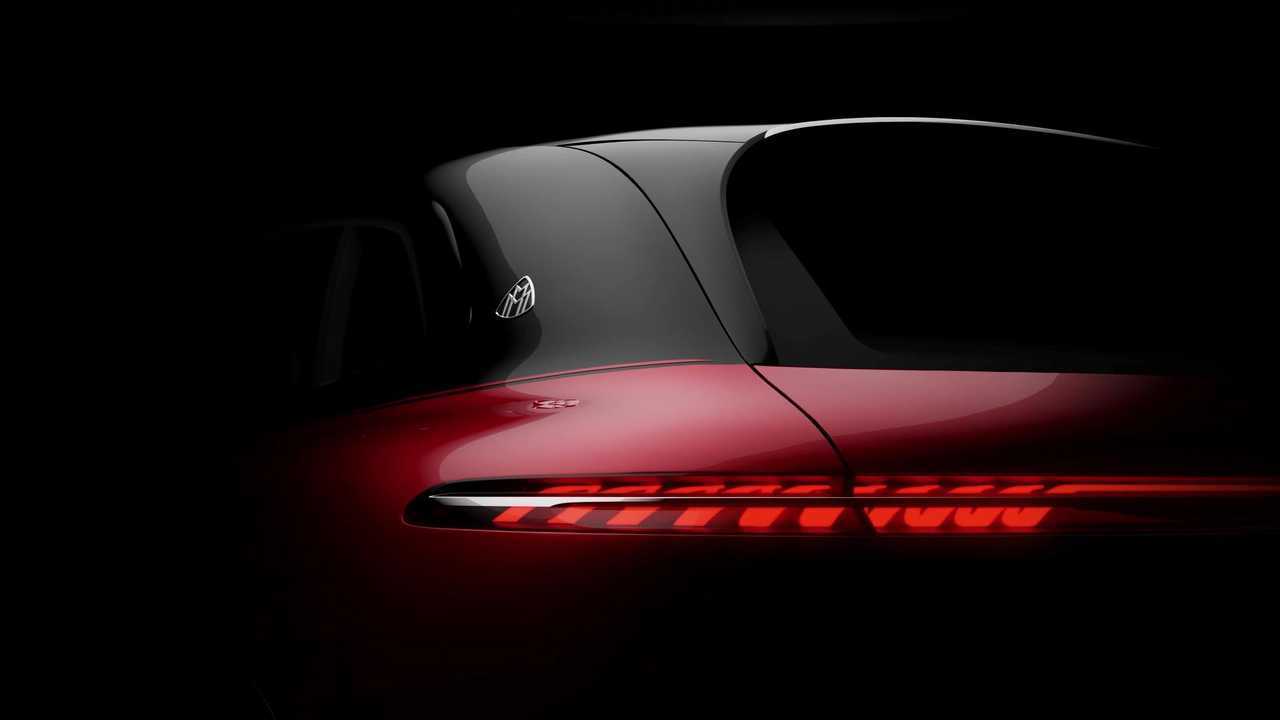