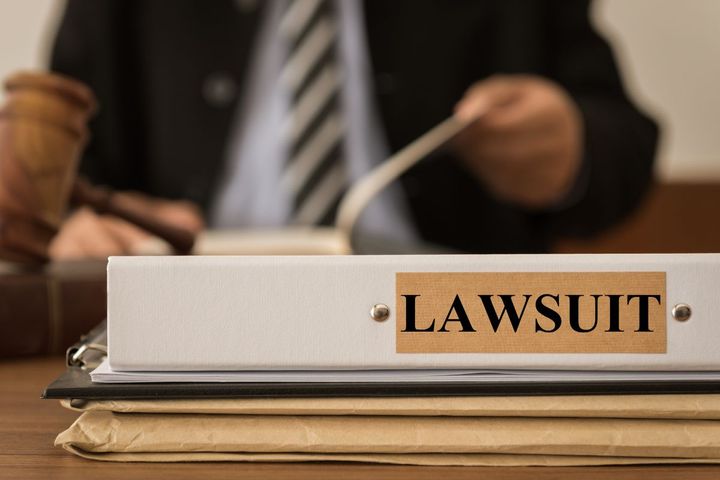 Five Hertz customers have filed a lawsuit accusing the company of faulty inventory tracking, which caused the drivers to face wrongful arrest for car theft, according to a report by The Wall Street Journal.

Filed in the Delaware Superior Court, the lawsuit said the five named customers were stopped (in the past year) by police and held at gunpoint for renting and driving vehicles that Hertz incorrectly reported as stolen, according to the report.

These types of instances have been a continuing issue for Hertz, according to the plaintiffs’ lawyer, with at least 300 cases since 2015. The majority of legal claims related to false arrests were put into Hertz’s bankruptcy proceedings after it entered chapter 11 proceedings in 2020, says the report.

A Hertz spokeswoman said that the company has already sent almost 60 confidential settlement offers to individuals “who had a negative experience with our company.” She added that Hertz is processing individual claims and plans to make progress in reaching resolutions over the coming months, according to the report.

“While we remain steadfast in our commitment to defend the company’s interest against those that intend harm, we also want to do right by our customers,” the spokeswoman said.

In court and securities filings this year, Hertz said the false-arrests allegations were an old problem from when the company collapsed two years ago. Most of the cases involved vehicles that weren’t returned to Hertz on time, though some claimants have been offered settlements, Hertz said in its latest quarterly report.

Earlier in 2022, a Delaware bankruptcy court judge ruled that Hertz needed to make public thousands of documents that allegedly claimed customers rented its vehicles and later stole them, according to multiple news sources.

It seems that these cases were mostly mistakes by Hertz’s computer system when it couldn’t physically locate a car, according to MSN.