Home » Car Reviews » MOT test warning: Demand to soar this Christmas as thousands may ‘struggle’ to get seen MOT test warning: Demand to soar this Christmas as thousands may ‘struggle’ to get seen

Almost 300,000 MOT tests took place last year between 23 December and 31 December but numbers could be more than double this time around. Nearly 700,000 fewer MOT tests were carried out in June as thousands made use of the six month MOT extension during the frost lockdown.

However, this means hundreds and thousands of drivers will be desperately battling to secure a test before their current MOT certificate expires.

Last year a third of the average number of daily MOT tests took place on Christmas Eve with just half the usual number on New Year’s Eve.

Just 0.8 percent of the usual tests were carried out on Boxing Day despite many garages being open.

Christmas Day has the lowest number of MOT tets with just 89 carried out on average. 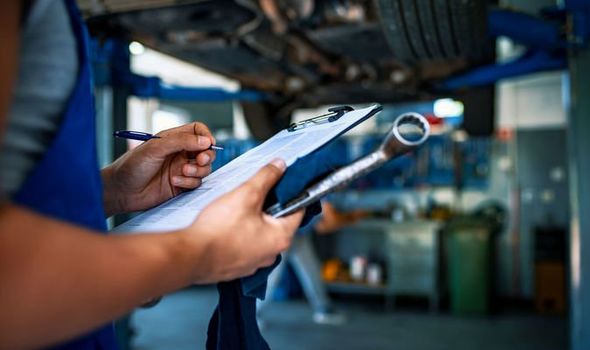 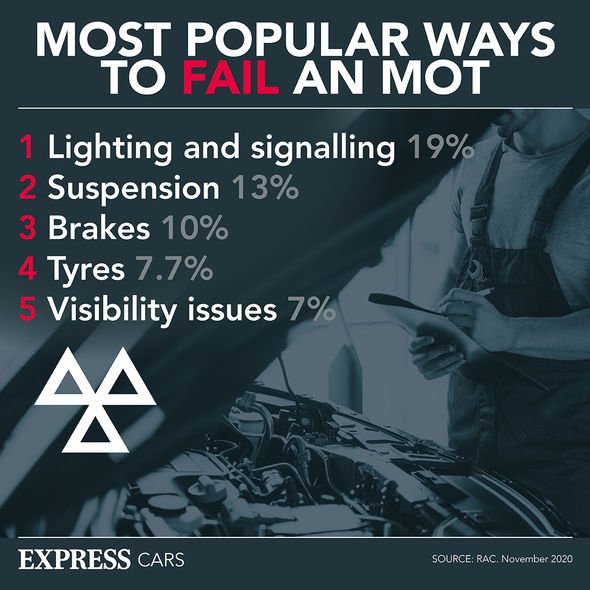 This was just 0.1 percent of the usual daily number in a major blow to those not celebrating over December 25.

Of the 9,000 independent garages listed by BookMyGarage, the firm warns 93 percent will remain open every day over the Christmas period. Except for Christmas Day and Boxing Day.

It means those who need to urgently secure a certificate should be able to before their current notice expires.

According to the RAC. drivers can be fined up to £1,000 for driving a car without a valid MOT.

But fines can increase to £2,500 and issued three penalty points if road users drive a vehicle deemed dangerous by an MOT test.

Jessica Potts, Head of Marketing at BookMy Garage said garages will remain open for “the majority of the Christmas break”.

She said: “We urge drivers not to leave MOT tests to the last minute.

“Particularly this year when the extension has caused demand to be significantly higher than normal since September.

“That said, we know Christmas can be a useful time of year for many to catch up on errands and it’s useful to know that almost all our garages will be open for the majority of the Christmas break should your MOT be due.”

Experts at BookMyGarage even confirm those living in Tier 4 restrictions should not be affected by garage closures this winter.

They confirm garages are still allowed to open for MOT tests, servicing and car repairs despite the extra restrictions.

Just last month experts at GreenFlag warned drivers should book their test early if their exam was due over the next three months. 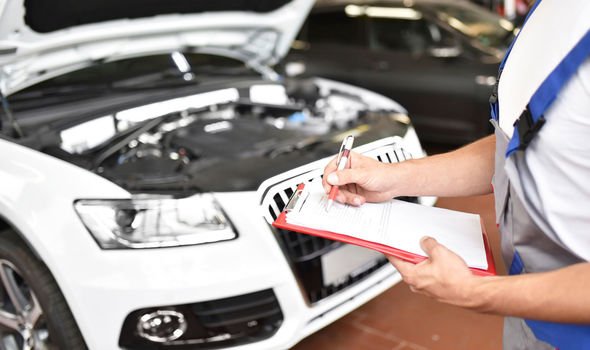 They warned garages were experiencing a “surge in demand|” for MOT tests creating a major backlog.

Experts warned there could be twice as many drivers getting MOT tests over November, December and January making garages much busier than usual.

The firm also said there were fears some owners would “struggle” to get their car tested in time.