Home » Car Reviews » Motorists sit in more traffic in this UK city than any other – is your journey affected? Motorists sit in more traffic in this UK city than any other – is your journey affected?

Commuters spend more time sitting in heavy traffic in London than  anywhere in the UK with drivers spending almost 150 hours parked up last year. The analysis from INRIX found commuters had spent a total of 149 hours in traffic jams in 2019, the highest in the UK.

Belfast had the second highest traffic rate with commuters spending an average of 112 hours waiting around.

Edinburgh and Manchetser were also high up the list with road users spending over 90 hours stuck on the roads.

Other high offending cities include Cardiff, Lincoln, Aylesbury and Birmingham whose drivers spent over 80 hours in congestion. 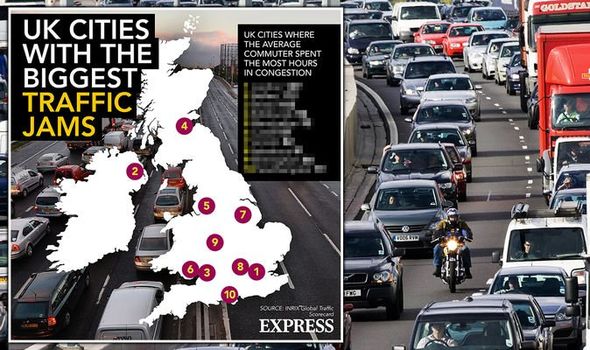 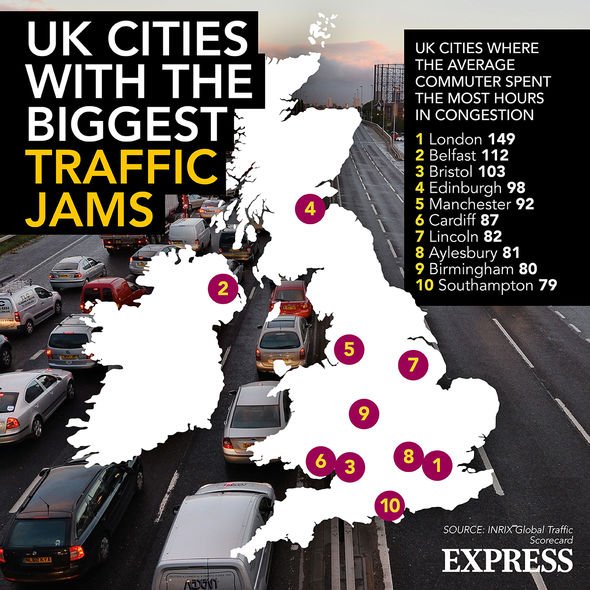 Motorists spent a total of 79 hours stuck on the roads in Southampton to complete the top 10 highest regions.

Cardiff saw the highest year-on-year growth in 2019 with overall traffic congestion up five percent to an average of 87 hours.

Nottingham recorded the largest drop as congestion decreased by 17 percent to an average of 78 hours.

London may have topped the list in the UK but was recorded only twelth on a global traffic analysis.

Colombian town of Bogota was found to be the highest area in the world for congestion problems with mtorots spending a total of 191 hours in traffic.

He said: You have very severe congestion and a massive, relatively high earning population. UK cities are quite a bit older and a lot denser than American cities.

“London is over 2,000 years old. When you develop around walking, and horse and buggy, and everything but cars, the urban environment does not handle [cars] all that well.”

The figure equates to an average of £894 per driver in a major blow to many local businesses.

However, the economic cost was lower than the previous year when the Inrix study found traffic had cost the UK an average of £7.9billion pounds.

This equated to a staggering £1,317 per driver as experts warned high levels of traffic could soon have consequences for companies. 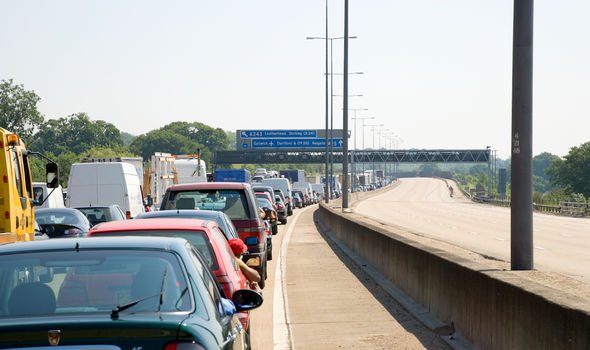 The Department for Transport (DfT) has previously promised to improve journeys for road users with further investment into the network.

A DfT statement said: “This Government is determined to improve journeys for all motorists, which is why we’re investing nearly £29 billion to reduce congestion on our roads up to 2025.

“While the tripling of our investment per head in cycling and walking since 2010 is encouraging people to try other ways of getting around – helping create less congested towns and cities.”

Does Electrification Make The Range Rover P400e The Best 4×4?

Porsche could scale back FE targets because of break
Car Reviews