The shocking revelation has prompted experts to call on politicians to “step in” and address motorists’ concerns. A new study commissioned by electric car specialist at Spark EV Technology has revealed two-thirds of drivers do not have confidence in the 2030 target.

Instead, most road users believe the UK will not be ready to ban internal combustion vehicles until at least 2052, 22 years after the current deadline.

Over half of road users are concerned they don’t have enough charging facilities near where they live.

Addressing concerns with vehicle ranges was vital to ensure drivers believe they can “reach their destinations”. 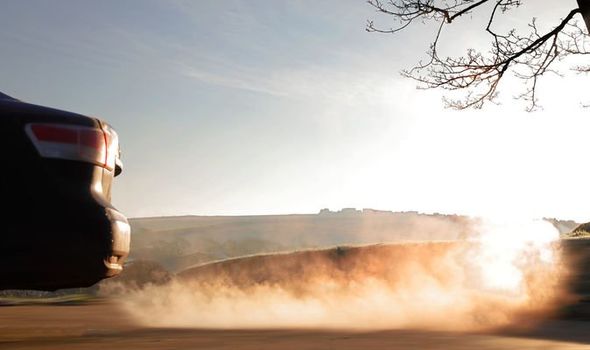 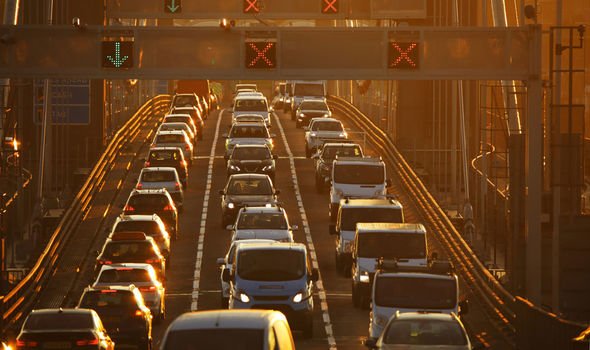 He said: “If the UK is serious about banning new petrol and diesel vehicles we need politicians to step in and address the barriers holding people back from driving an EV.

“EVs need to be affordable and drivers need to have the confidence that they have enough range to reach their destination and that they will have access to the equipment to re-charge their vehicle when they need to.”

Spark’s survey found 64 percent of road users believe having information about how much battery charge is left would be very important.

Mr Ott has backed this suggestion and had called for new technology to be installed to end the “Guess O Meter” in vehicles.

He said this would also make sure manufacturers could be held to account regarding their advertised ranges.

Mr Ott told Express.co.uk: “To address range and charging anxieties we need onboard range estimations to stop being a ‘Guess O Meter’.

“[This should] provide the driver with accurate information about how far they can travel before they run out of electricity.

“We highly support the introduction of legislation which insists EVs provide accurate onboard range predictions based on real-world data to ensure they achieve their advertised range.”

The research comes after rumours suggesting manufacturers and Government officials are in talks to push the ban back to 2035.

Transport Secretary Grant Shapps recently revealed car makers had told him a 2035 ban would be a more “realistic” target. 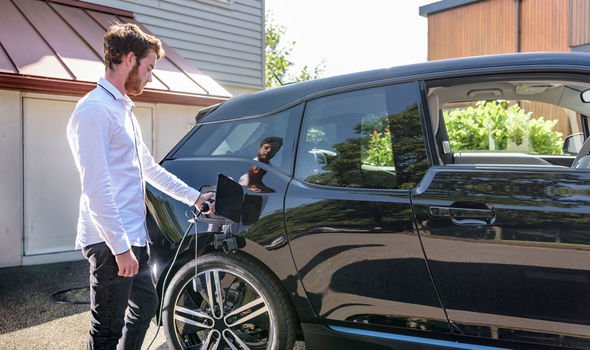 Mr Shapps said: “Many of the manufacturers felt the DfT needed to set an end date for sale of vehicles with internal combustion engines, with many suggesting a realistic phase-out date could be 2035.

“Combined with incentives and tax support, they thought that such a deadline would help drive the acceleration of zero-emission vehicles until the time when price parity is achieved with petrol models.”