Last month, our spy photographers captured what appeared to be a new Audi A3 variant. It wore camouflage along the bottom and sported a raised suspension, suggesting Audi would soon offer an “Allroad” model. A new batch of spy pics captures another high-riding A3 out testing. This one was caught playing in the snow, though it doesn’t look any different from the other test vehicle, right down to the camouflage coverings.

The new spy photos capture a black A3 wearing camouflage along the lower portion of the vehicle, though it can’t hide the car’s taller ride height. The new A3 will likely receive a round of protective plastic cladding to enhance the car’s high-riding capability. There are hints of cladding around the wheel wells and front bumper visible in the photos, and it appears the five-door has beefier side skirts. However, the rear looks unchanged from the current A3. 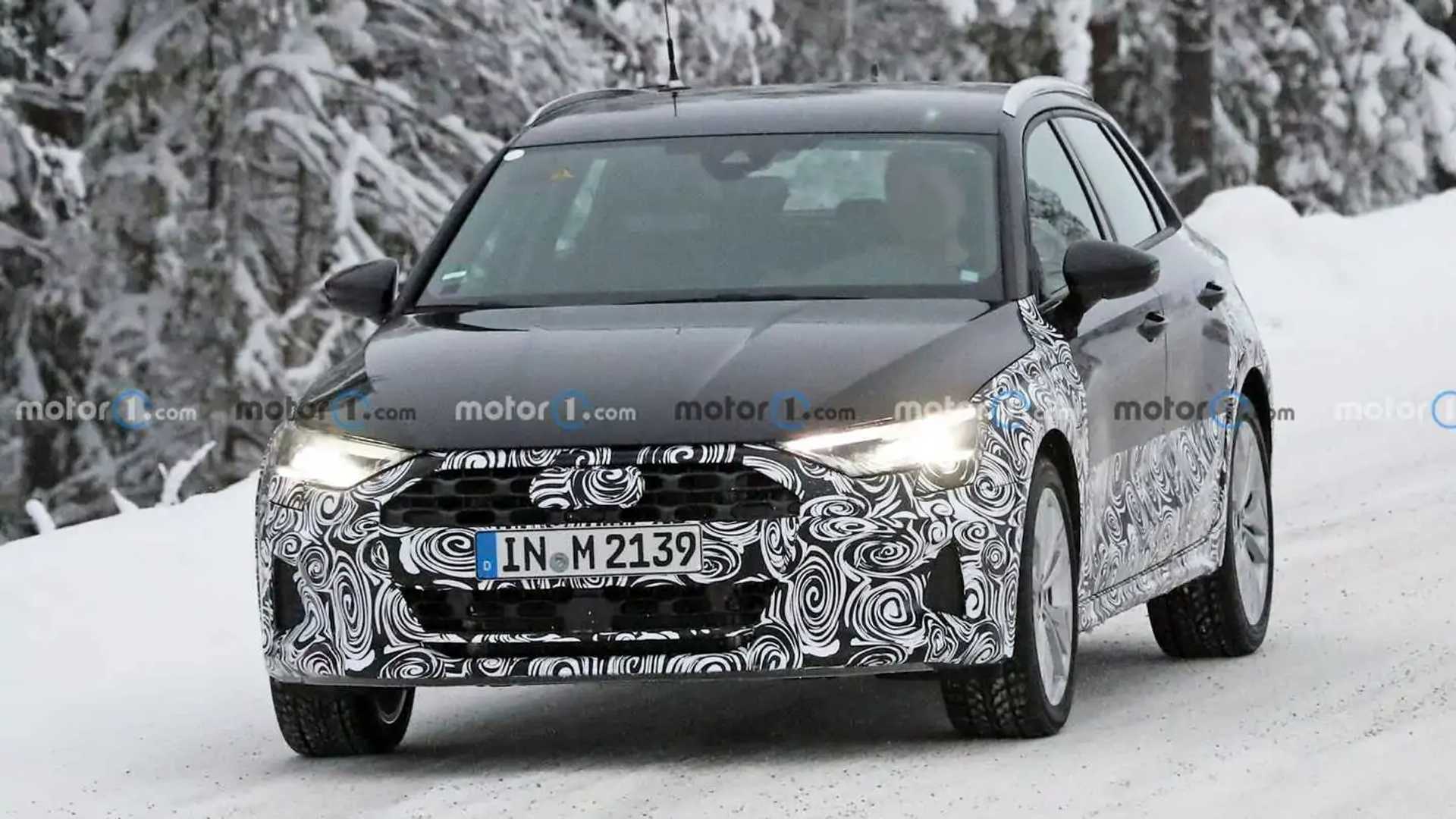 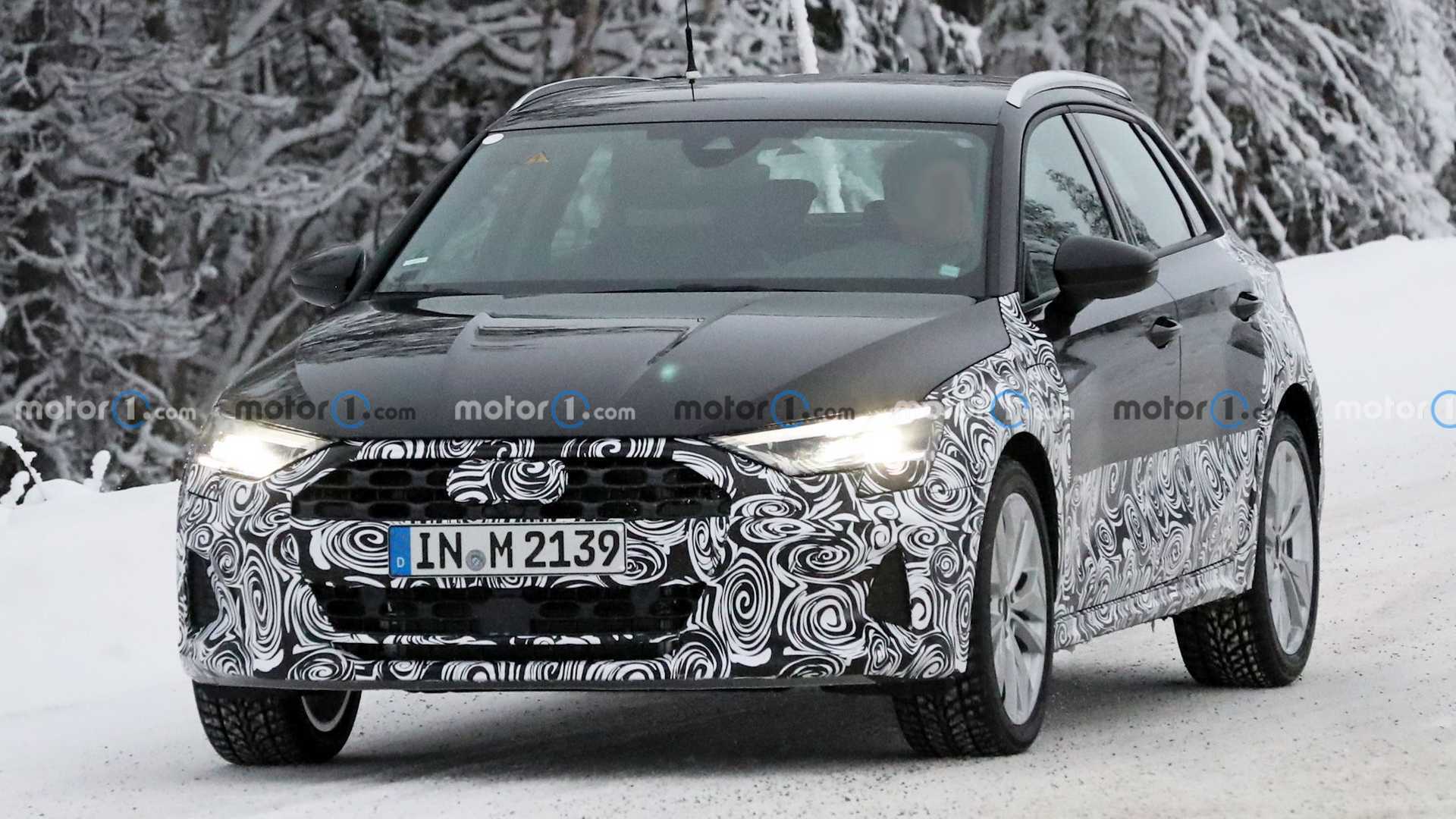 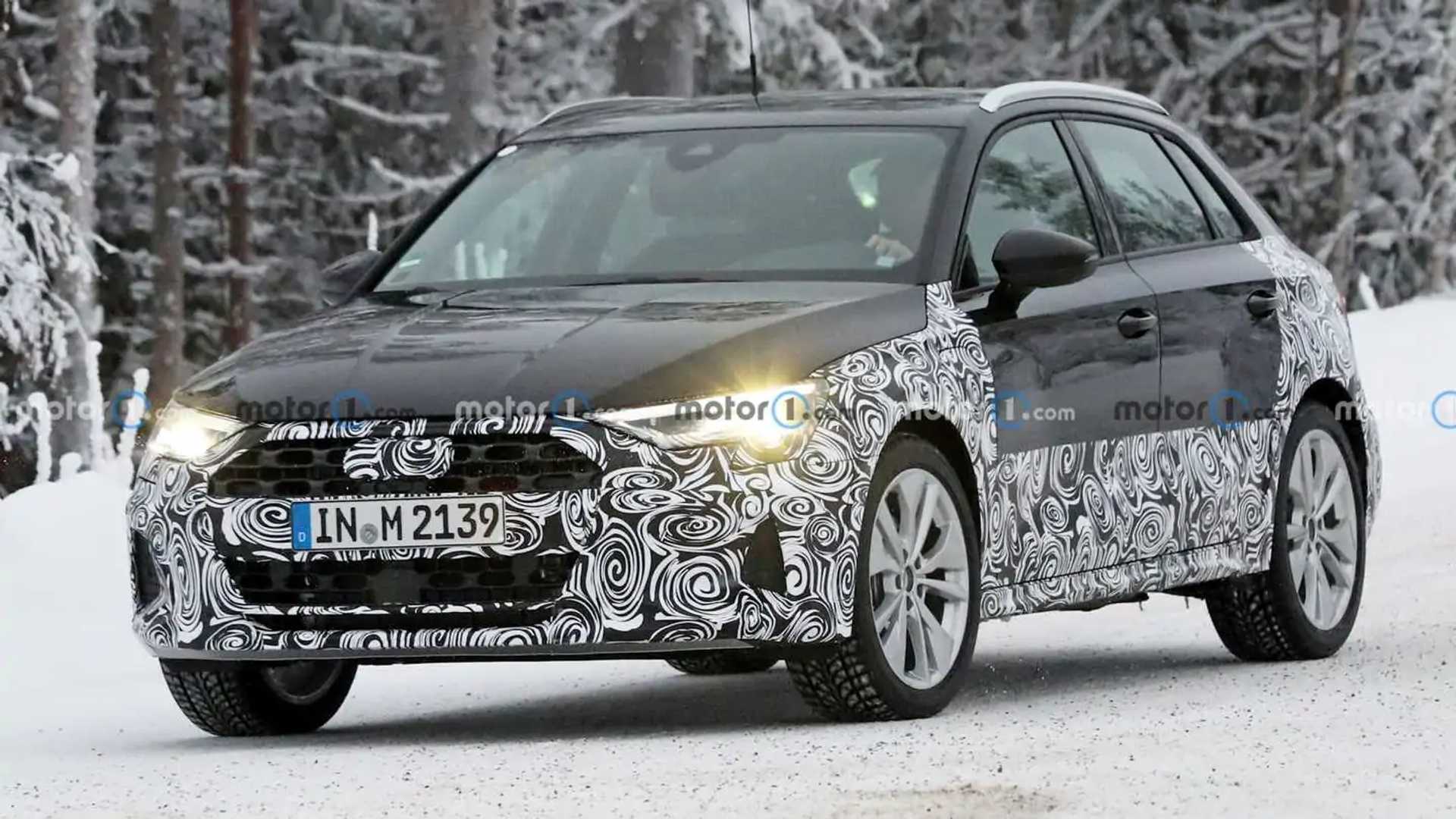 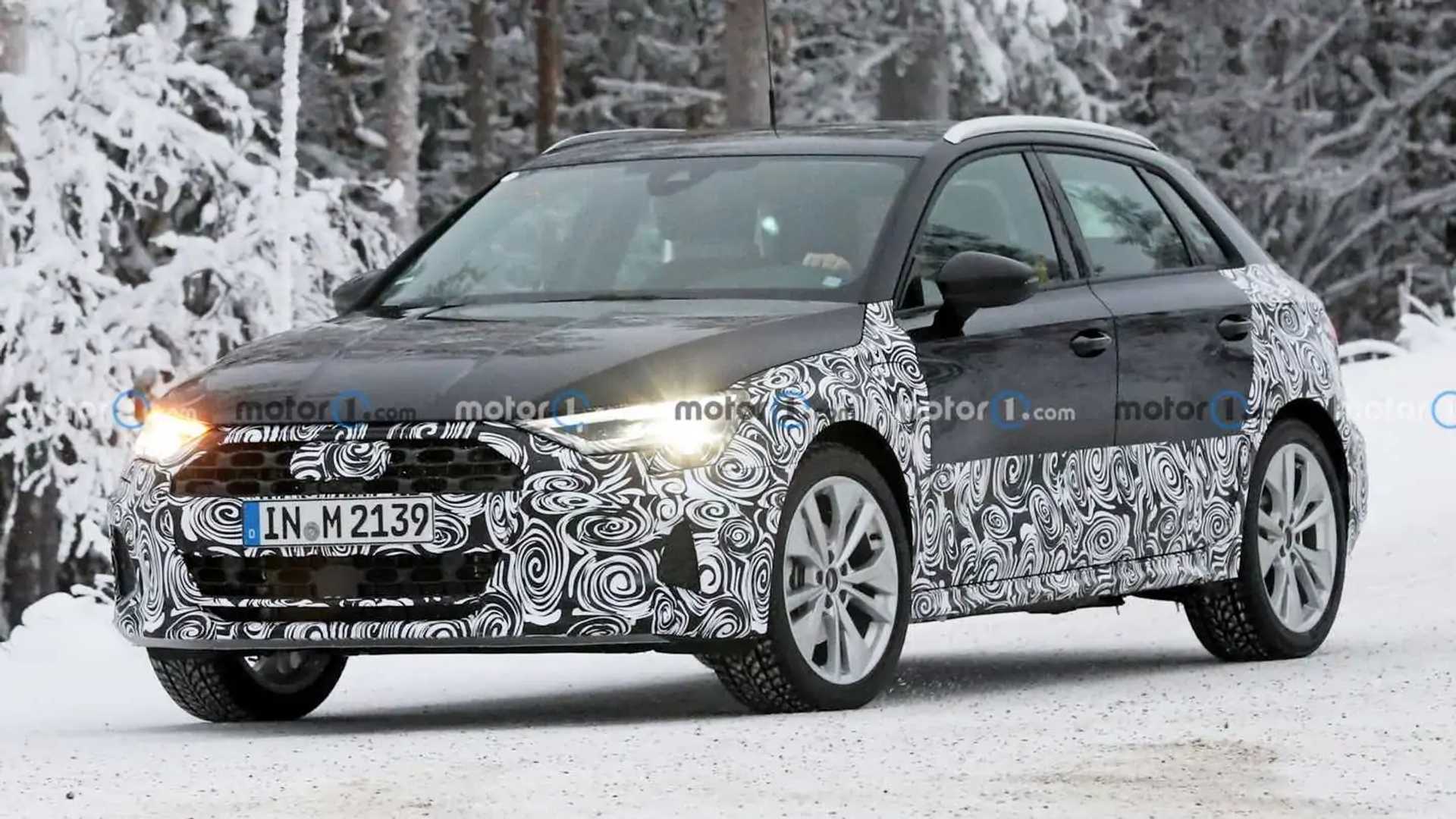 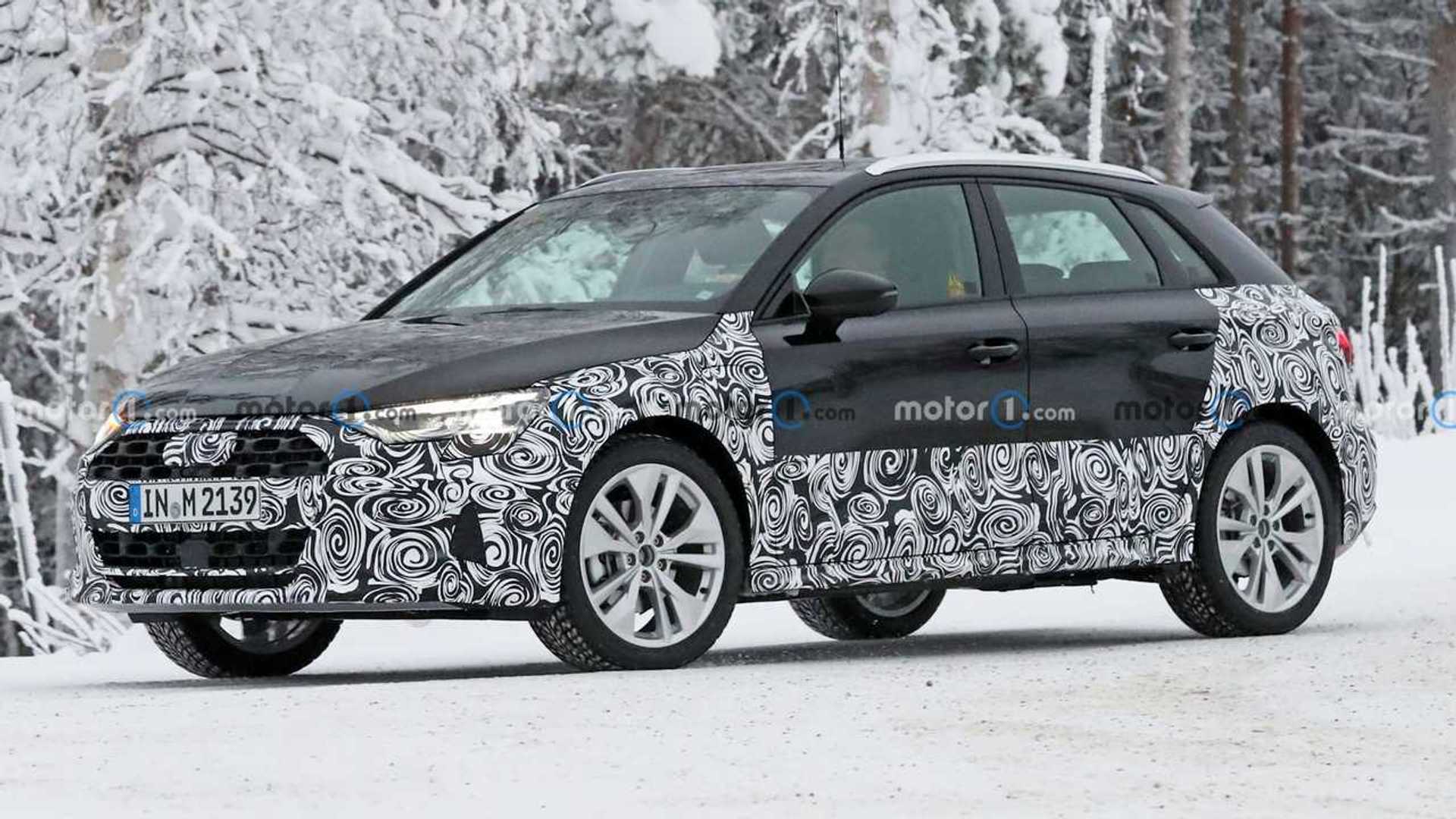 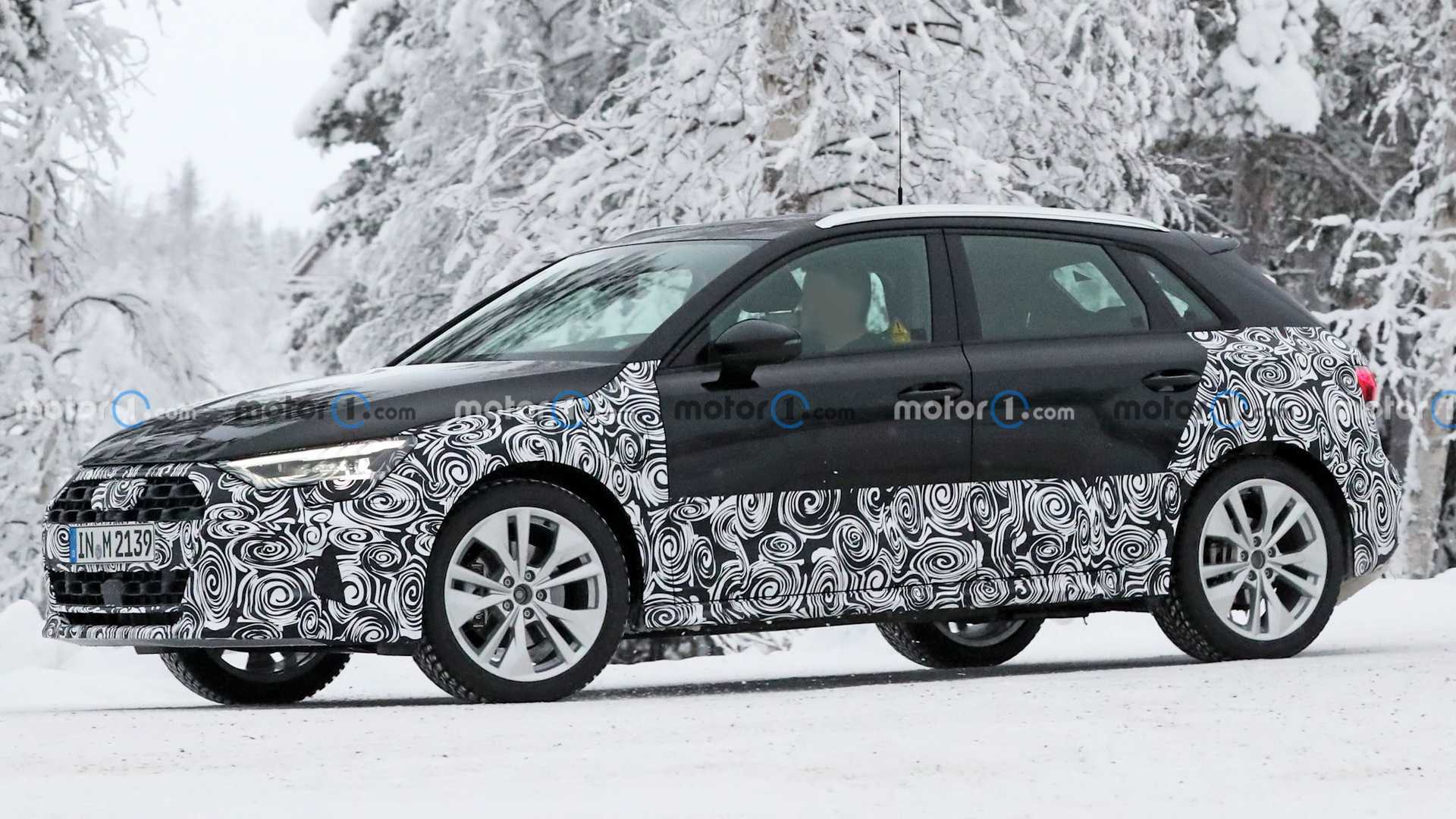 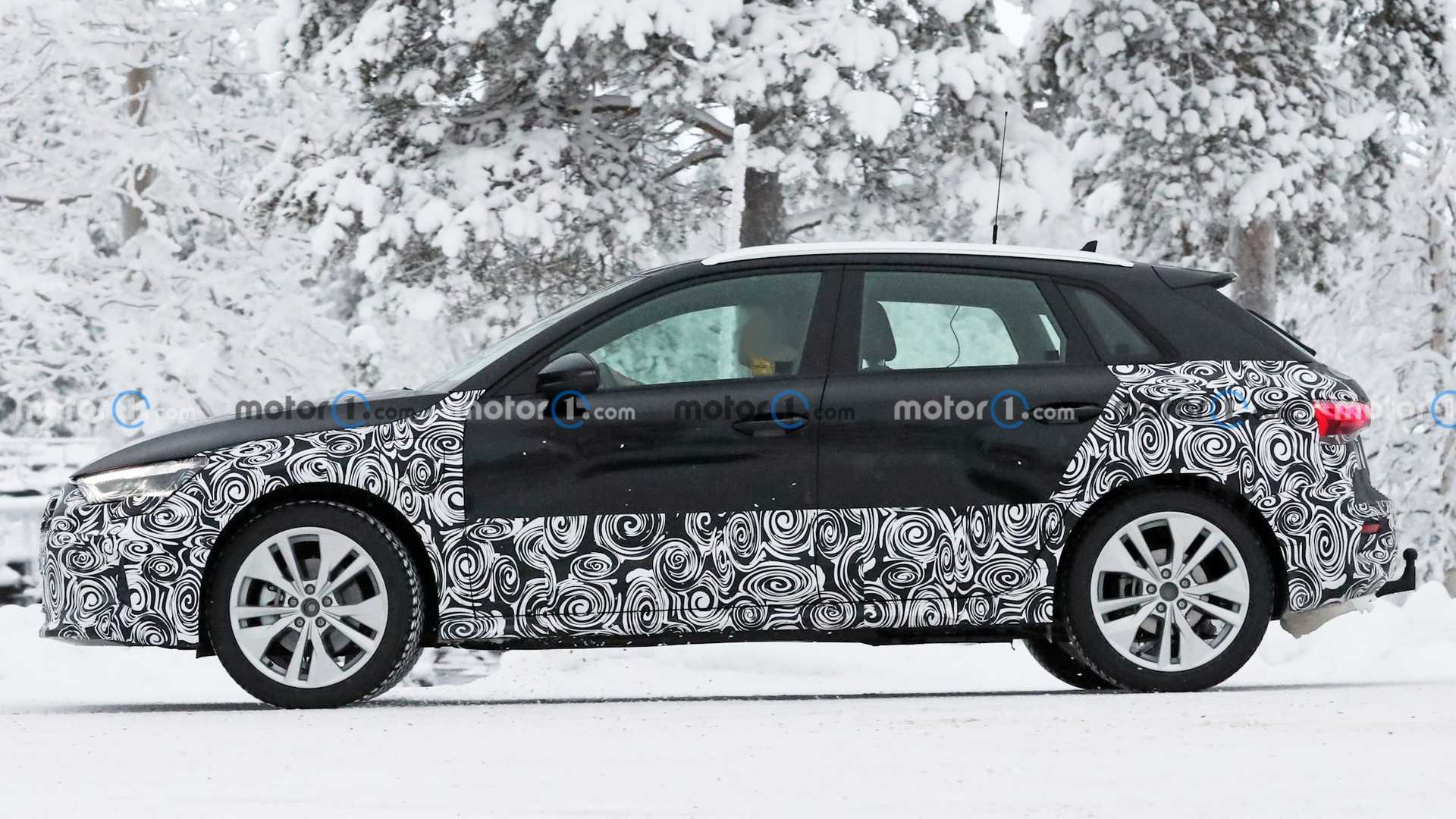 Information about the potential new model remains scarce. We don’t even know if Audi will give it the “Allroad” nameplate. In 2019, Audi introduced the A1 Citycarver, a high-riding variant that gave the car a taller suspension and a more rugged appearance. Sound familiar? Audi gave the A1 a 35-millimeter (2.0-inch) suspension lift, larger tires, and some cladding, and the company could do the same with the A3.

With so little known about the model, we don’t know when it could debut. Audi’s hotter RS3 debuted earlier this year, so the arrival of a high-riding A3 could happen sometime in 2022, likely happening in the second half of next year. However, this is just speculation. We will have to wait for Audi to provide concrete details about the model, but when it does debut, it will help fill the massive opening in Audi’s lineup that sits between the A3 and Q3.