New "Bullitt" Film Will Be Directed By Steven Spielberg

The Ford Mustang has always done movie car cameos ever since its introduction in the ’60s. But out of all its Hollywood cameo, its car chase performance in the movie “Bullitt” was one of the most memorable. So much so, that Ford has created three Mustangs that draw inspiration from Frank Bullitt’s steed.

If you’re a fan of the movie, the Mustang Bullitt, or the Frank Bullitt character, we have good news for you. Steven Spielberg is reportedly directing a new “Bullitt” movie, according to a report by entertainment publication, Deadline Hollywood. 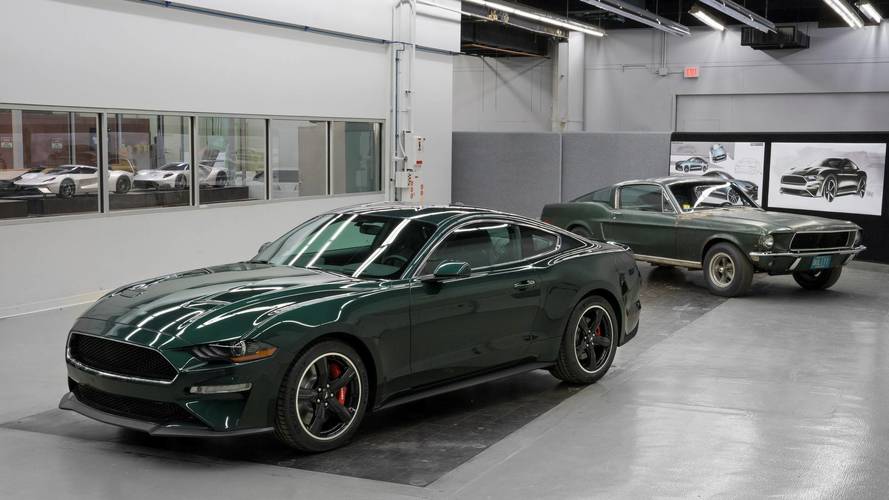 To clarify, Deadline Hollywood reports that the new Bullitt movie won’t be a remake of the original 1968 film. Instead, it will be an original story centered on Frank Bullitt, the main protagonist played by Steve McQueen. Kristie Macosko Krieger will produce the film alongside Spielberg. Academy Award winner Josh Singer will be writing the script.

To recall, McQueen’s character was a San Francisco Police Department detective who was on a hunt for the mob bosses that killed a witness to a case he’s working on. The role was considered a turning point in McQueen’s career, though the car chase scene is considered one of the most iconic car chases in the history of cinema.

Will we see another iconic car chase scene in the new Bullitt movie? More likely, but as this is not going to be a remake, that’s still a mystery at this point. Besides, Spielberg isn’t a stranger to car chases, considering some of his past works like the “Raiders of the Lost Ark” and “Minority Report.”

Sources told Deadline Hollywood that there isn’t a script yet as of writing and deals are still being finalized, so we aren’t expecting the new Bullitt movie to come out this year.